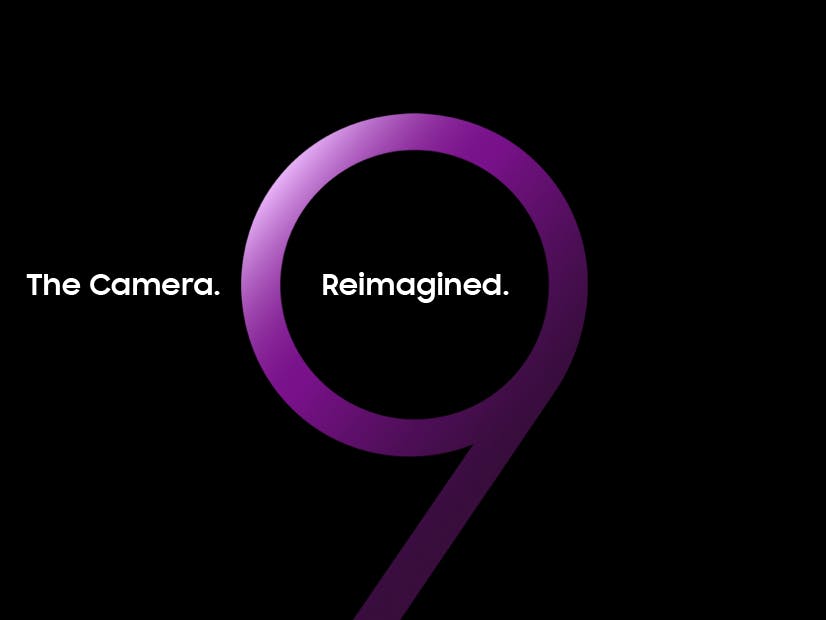 The next Galaxy duo will be unveiled on 25th of February.

We heard DJ Koh President of Samsung's Mobile Division confirming the launch of Galaxy S9 and S9 Plus at Mobile World Congress in Barcelona later in February. As predicted the MWC will start with S9 and S9 Plus unveiling a day before the trade show kicks off.

Finally Samsung sent out invitations to the Unpacked Event. No more guesses. Now we have the time, date and place officially revealed. 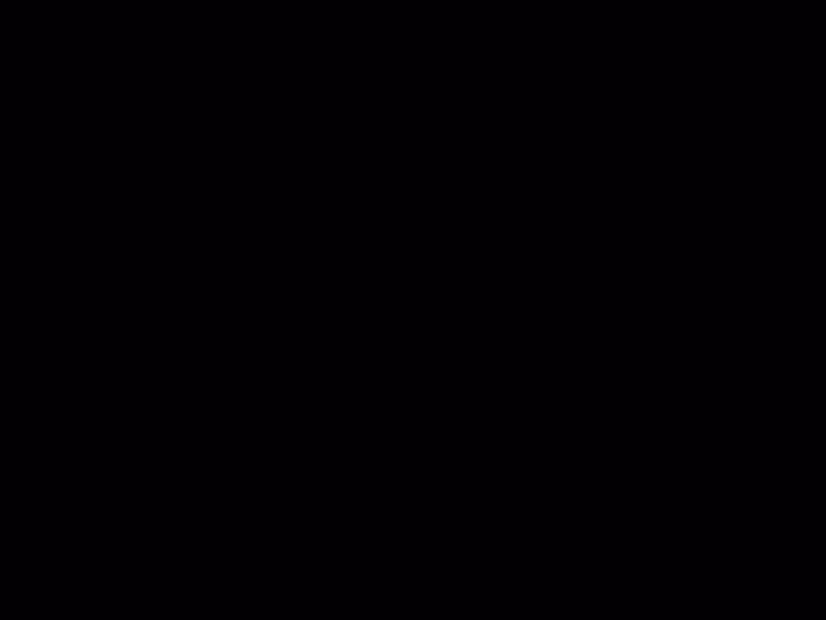 Let's break the hints on the invite down. It says The Camera. Reimagined. Samsung marketing team didn't bother coming up with more unique wording. Apple reimagines its cameras every year. One Plus was bragging about best camera tech in its 5th smartphone.

But Samsung's wording on the invite hints on earlier leaks suggesting that Galaxy duo will sport Super Speed Dual Pixel with ability to switch between F/2.4 - F/1.5 apertures. The greater aperture will let you take well exposed photos in low light conditions, whereas F/2.4. is beneficial for landscape shooting and well light lit environments. We shall expect more tailored shooting modes to get the most out of Samsung's new ISOCELL series camera sensors. The Galaxy S9 and S9 Plus are expected to be capable of Super Slow-Mo video recording at 1000 frames per second. That's the slowest any smartphone got so far. Maybe Galaxy S9 and S9 Plus will finally and truly reimagine the smartphone camera?!

Have you noticed how the text fades in the picture? We'd imagine it whispers about wonderful Bokeh Effect on portraits. With F/1.5 aperture quality of the blur produced in the out-of-focus parts of an image will be damn sweet. We hope one of the new shooting modes will let users to post-adjust the effect ?.

Maybe we are going far too deep in finding clues in Samsung's invite, but we can't help our guessing about gorgeous Aubergine colour the number 9 has. Possibly, next Galaxies will come in vibrant deep dark purple colour variant.

We shall wait until the event to see if any of these speculations will come true. Samsung will live stream its keynote from Barcelona on their website. Tune in on Sunday the 25th of Febuary at 5pm GMT. The countdown has started!