Favourite Smartphones Ever: Do you have one? 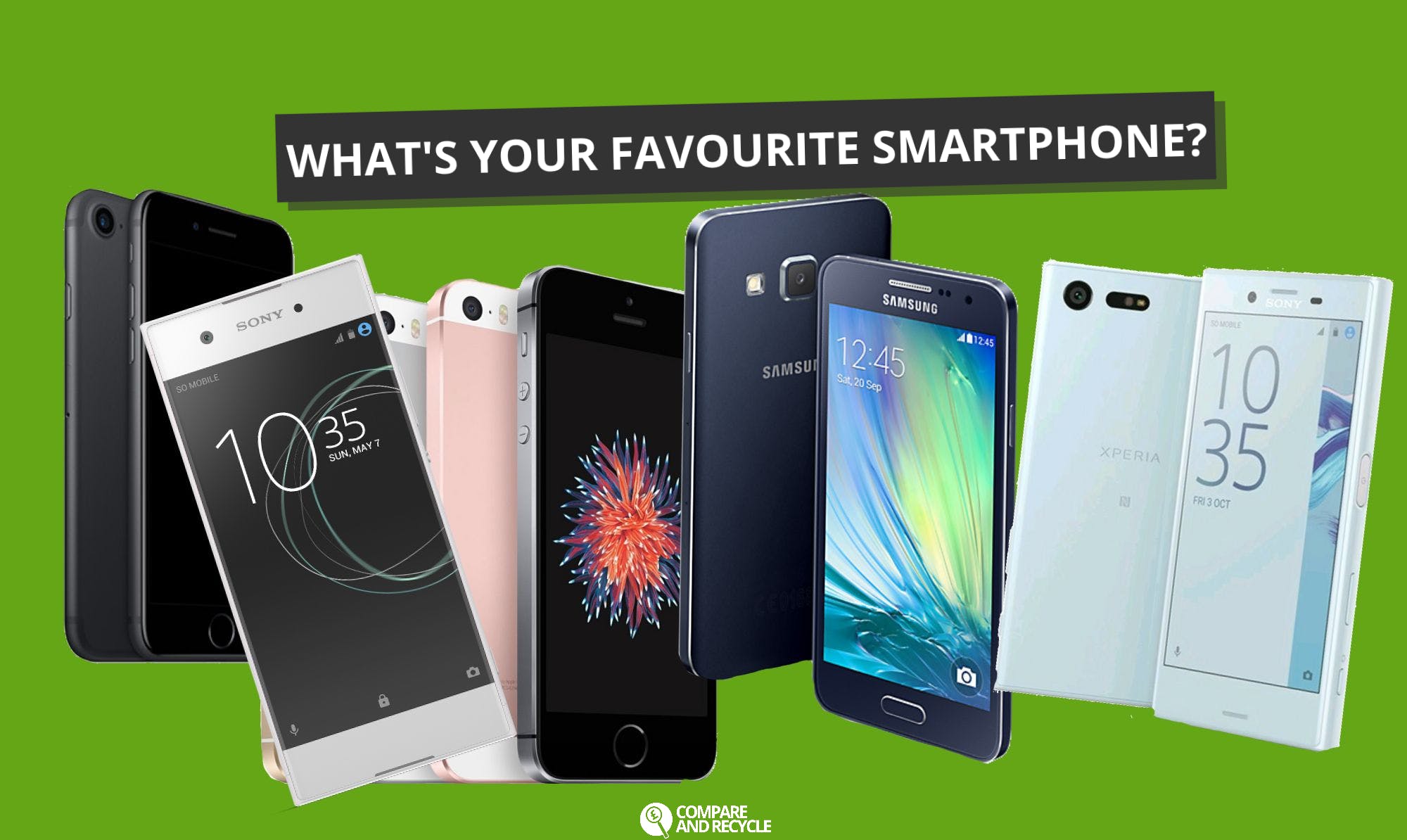 How many smartphones have you had? What made you love your mobile? Would it be because of dual speakers, software features, design, longevity or the opportunities it gave to make and receive calls on the go.

What makes a smartphone smart? And why have we felt so connected to them?

The very first smartphone dates back to 1994 and it was the IBM Simon Personal Communicator - the pioneer of smartphones. It was able to send and receive faxes, emails, had address book, calendar (a variety of apps as we now like to call them) and included input screen keyboards in addition to making and receiving phone calls. There were 50 000 units sold in total in the US. However the phone wasn't marketed as smartphone because the term didn't exist yet. 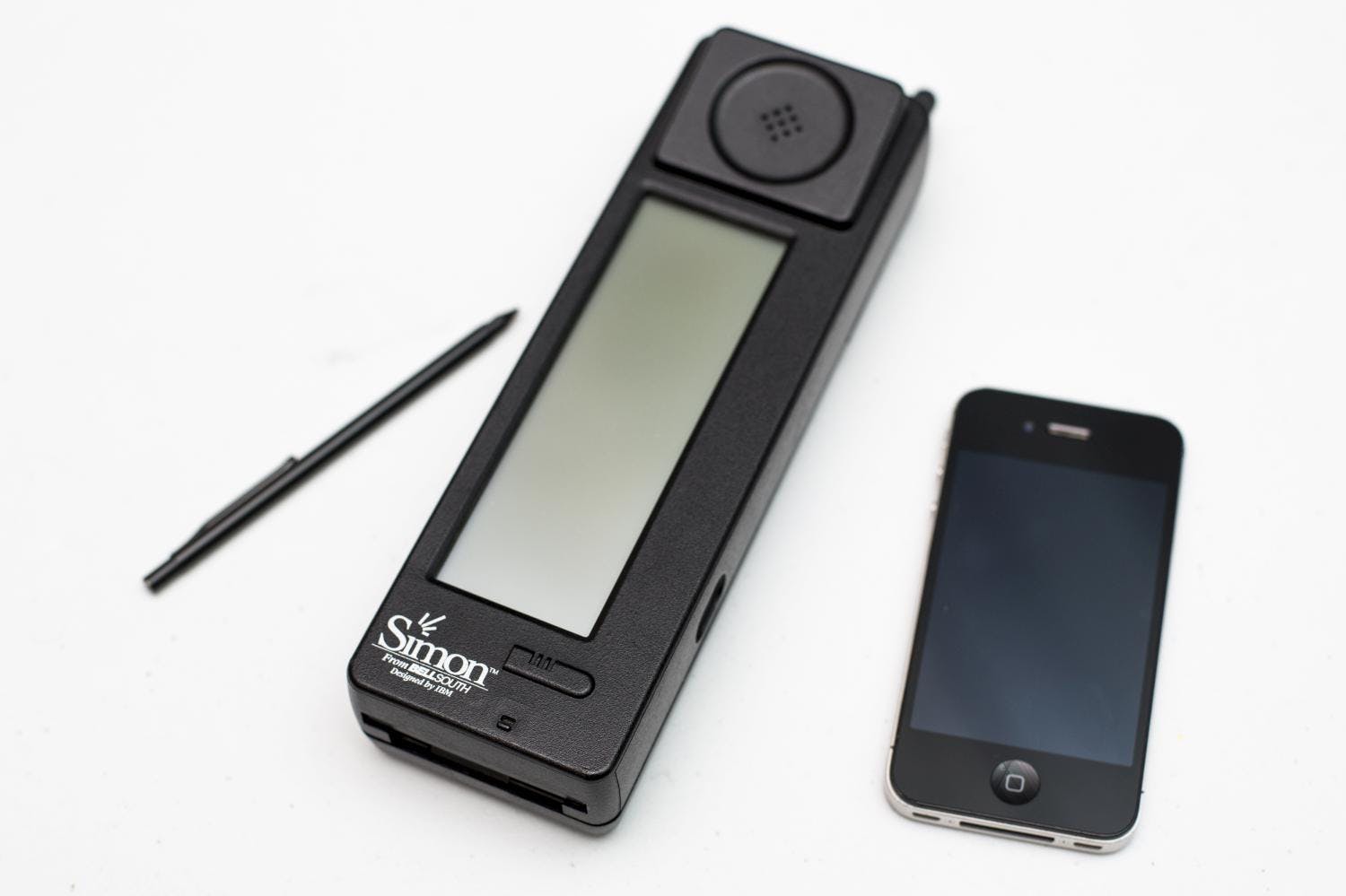 According to Wikipedia, Ericsson Mobile Communications released the Ericsson R380 in 2000 which was first phone marketed as a smartphone. The phone was running the Symbian OS previously powering only personal handheld organisers. 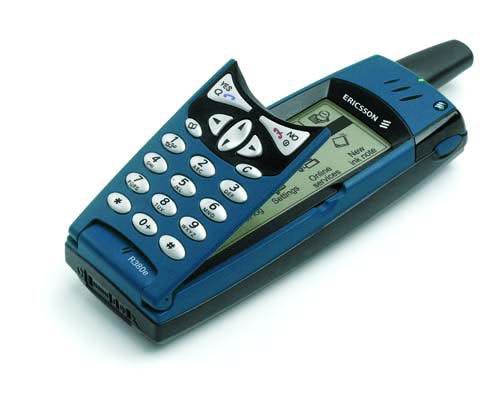 The Ericsson R380 display was a black and white touchscreen that operated with a stylus and was covered by a flip that housed the number pad. It was a groundbreaking device due to its light and small form factor as modern mobile phones nowadays and was packed with innovative features.

For the past 18 years, innovation in smartphones have extended far beyond the Ericsson R380, but we can't help but look back at mobiles like these that really pushed the boundaries of what we were accustomed to at the time. Unfortunately none of us in the office had one of these to comment on its usefulness.

Compare and Recycle team is fond of a number of smartphones. Among our favourites are the HTC One remarked for its smart design, dual speakers, metal back and IR blaster; the HTC M7 was a good phone with good performance and great speakers. The Nokia N900 joined our favourites squad for its ability to run same apps as a laptop.

Judging by the amount of Galaxy S8 in the office - last years Samsung Galaxy remains our top smartphone pick for now.

But that's enough talking about Compare and Recycle favs. We are curious what is your favourite device ever? Did you fancy the HTC One when it was released or your fav is one of the iPhones, perhaps the iPhone 6s?