Could January Be the Best Time to Sell your Samsung? 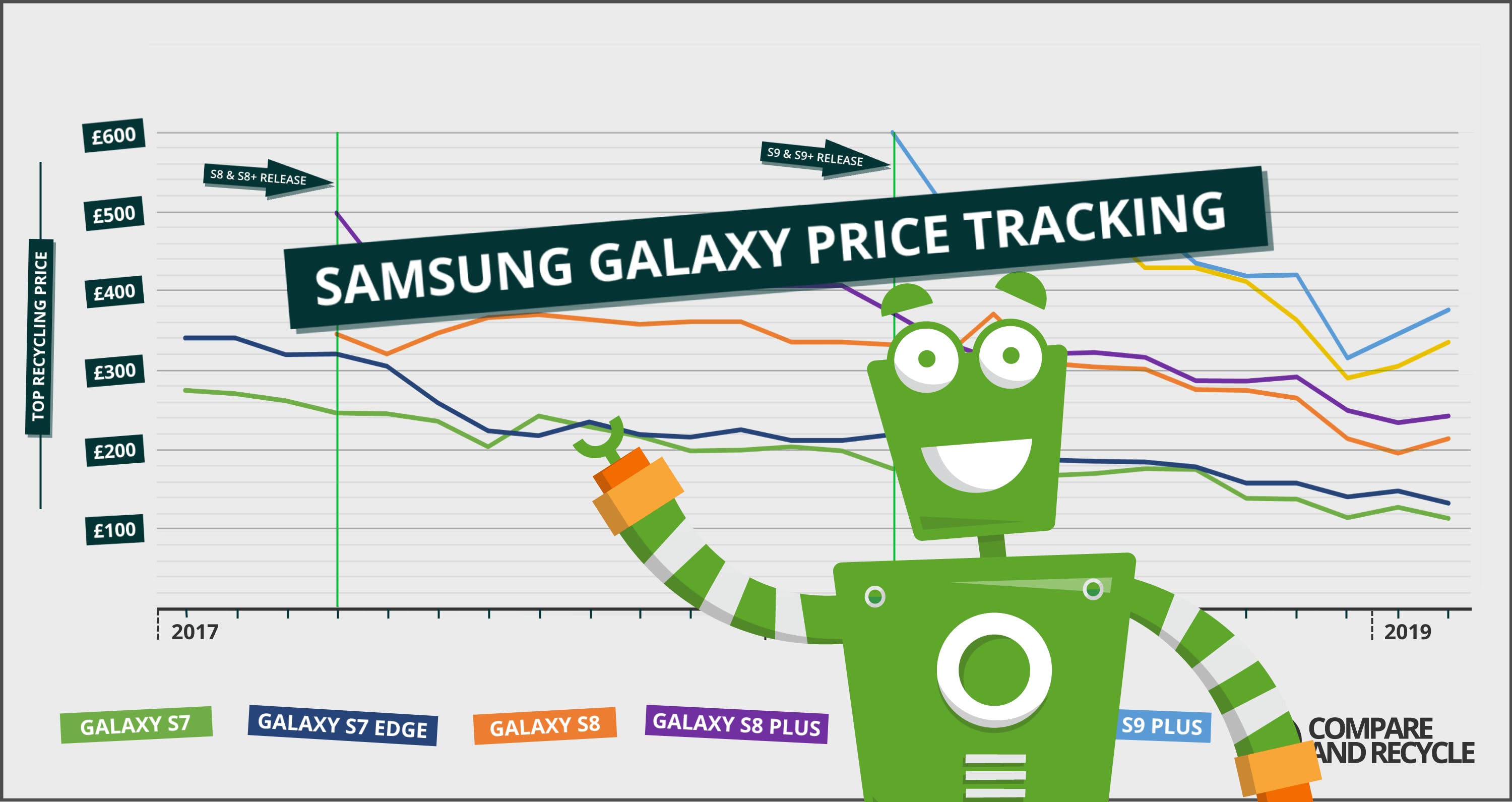 With news of the new Galaxy range on the horizon, many of you may be waiting in anticipation to decide whether you will look to buy the new Samsung, which could be a foldable device, another high-powered flagship, or both. If you are already semi-convinced, then it is likely that you already have a Samsung phone, so knowing when to sell your old Samsung could mean bigger savings when you pick up a new flagship.

As you may know, we track all price changes across our mobile phone recycling comparison service. Tracking trading-in prices throughout the year helps us to inform you when the best times to sell your old device are. We have some startling figures which prove that January is actually the best time to sell your Samsung. Who knew? 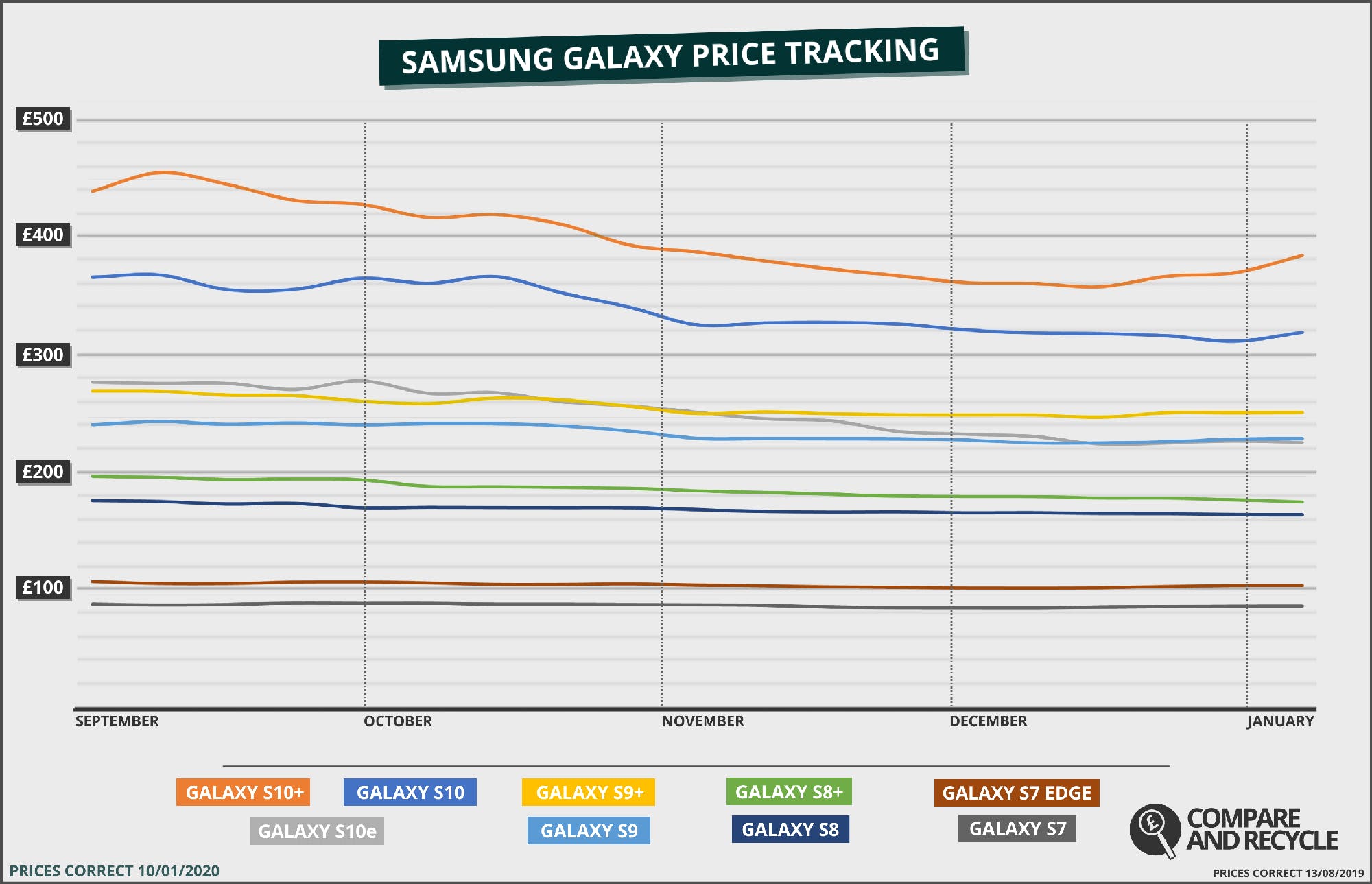 The good news is that if you have the S10 or the S10+, the upward trend of recycling could continue all the way until the announcement of the new Samsung phones on February the 11th. Here are some of the key takeaways of our graph:

We know that the latest Samsung is due to be officially announced on February the 11th, with a release later in the month or at the beginning of March. Recycling prices are likely to fluctuate much more in the build up to the release, and we typically see improved prices for new models in the week before the announcement. Expect a more in depth look then.