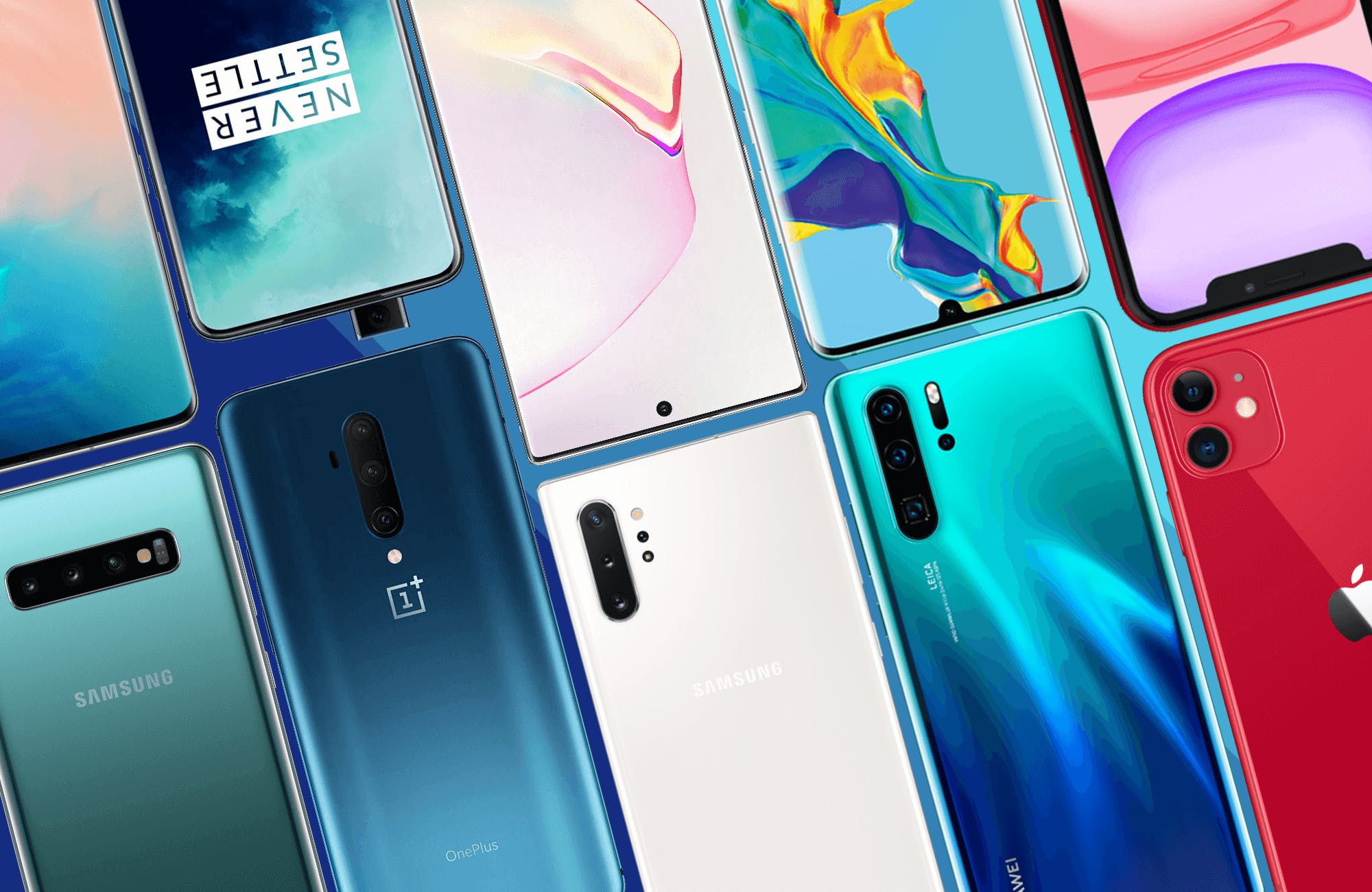 With 2019 coming to an end, now is the time to reveal what we deem to be the best smartphones of the year. These are the phones that have truly impressed us by surpassing our expectations of flagship devices. Throughout the year, we’ve seen smartphone manufacturers releasing a vast array of handsets with many different features that we’ve come to expect as the requirements of top-quality devices. These include an increased battery life, svelte designs, bright and colourful displays and astonishing camera setups. While there has been a multitude of strong contenders for this list, we’ve chosen the crème de la crème of smartphones that were released in 2019. So, without further ado, here’s our shortlist:

What’s so great about this device and why is it number one on our list? For starters, there’s the huge 6.4-inch edge-to-edge Infinity-O display with a 93.1% screen-to-body ratio which moves the front camera right into the top right-hand corner and has the ultrasonic fingerprint sensor hidden discreetly under the display. Secondly, there’s the Wireless PowerShare feature, which allows you to Qi-charge other devices that are low on juice, and thirdly there’s the excellent cameras. The camera setup is comprised of three lenses which include a telephoto lens and an ultra-wide lens, and each of them perform extremely well even in tricky conditions like low light. What’s more, there’s the battery, which has a capacity of 4,100 mAh and lasts all day long. If you’re a Samsung fan, the Galaxy S10 Plus is truly one of the best devices that you can get and our pick for one of the best phones of 2019. 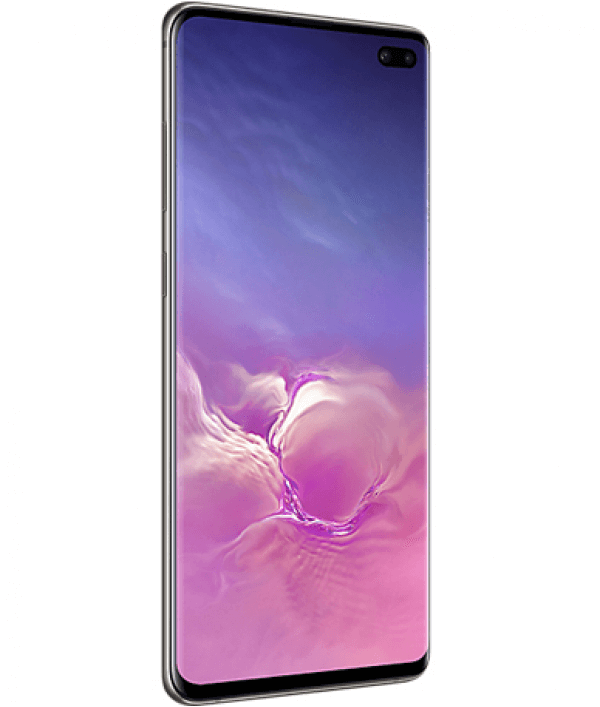 2019 has been a challenging year for Huawei, following Google’s suspension of Huawei’s access to the Android Play Store. In spite of this, the Huawei P30 Pro still manages to be a cut above many other smartphones on the market this year. When Huawei first announced the P30 Pro, they boldly proclaimed that they would be rewriting the rules of smartphone photography, and this is exactly what they did. The P30 Pro comes with a quadruple camera setup which is comprised of a 40MP lens, an 8MP lens, a 20MP lens and a Time-Of-Flight (ToF) lens, and it has incredible zoom capabilities and can perform exceptionally well in low light settings. It also comes with a bright display, a huge 4,200 mAh battery which can even last for around a day and a half after normal usage. Overall, Huawei have given us a remarkable package of features in this device, which is why the P30 Pro stands out from the crowd. 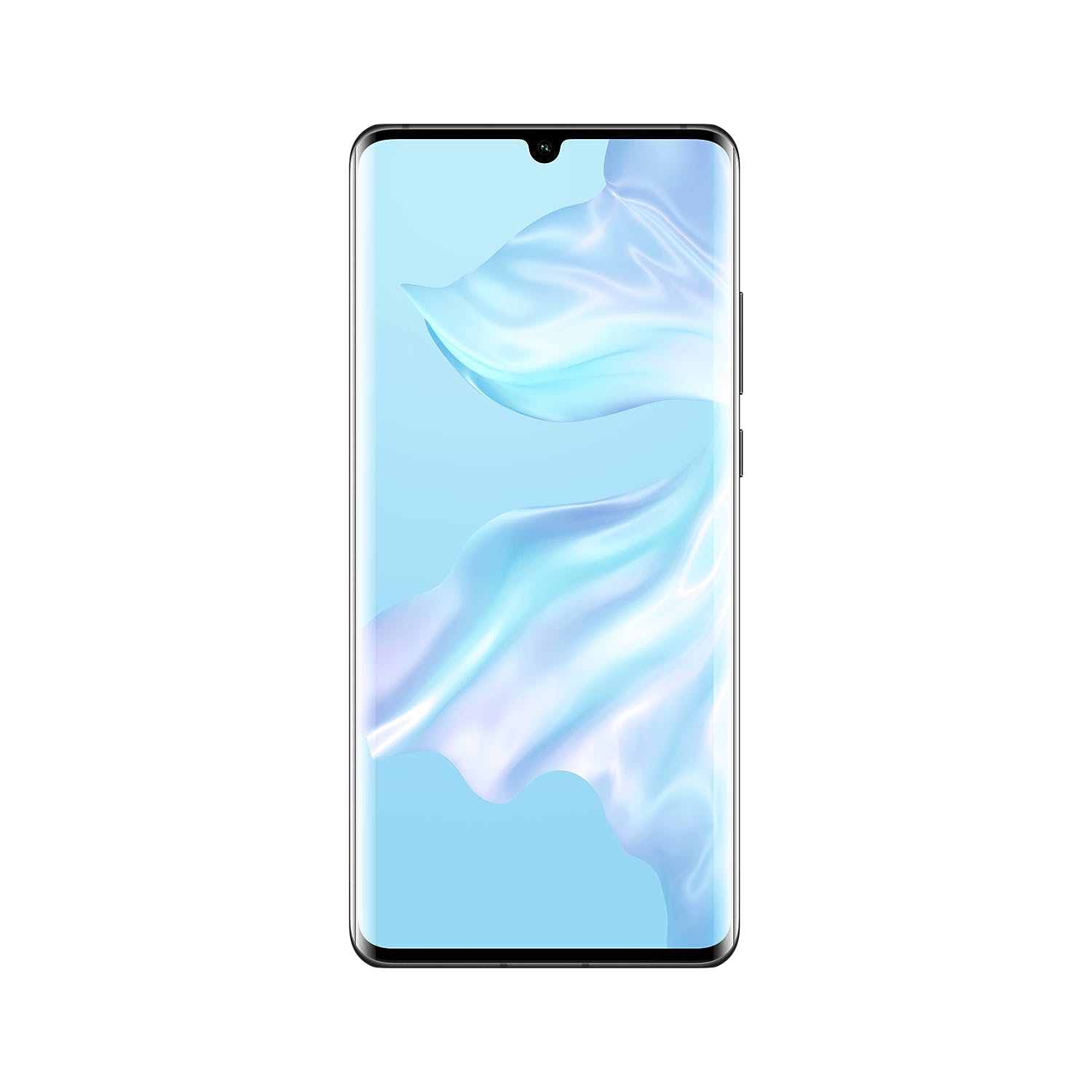 The iPhone 11 is Apple’s crowd-pleaser device for 2019. It comes with all the bells and whistles that we’ve come to expect of iPhones and at a decent price too (£729). In fact, the iPhone 11 was less expensive than its predecessor, the iPhone XR, in 2018 (which was £799). The iPhone 11’s camera setup is one of its defining features, as it comes with two unmissable 12MP sensors on the rear of the device. These rear lenses are one regular lens and one wide-angle lens which allows you to capture a wider visual field - a great feature for taking photos of landscapes or for when you want to fit a lot of people into the frame. The camera setup also works superbly well in low light settings, which gives the iPhone 11 a competitive advantage in the smartphone market among other camera phones. The battery life of the iPhone 11 also performs well, as it can sometimes last for over 24 hours without running out of juice. Overall, this is a welcome addition to the Apple ecosystem, and we look forward to seeing what the company has up its sleeves in 2020. 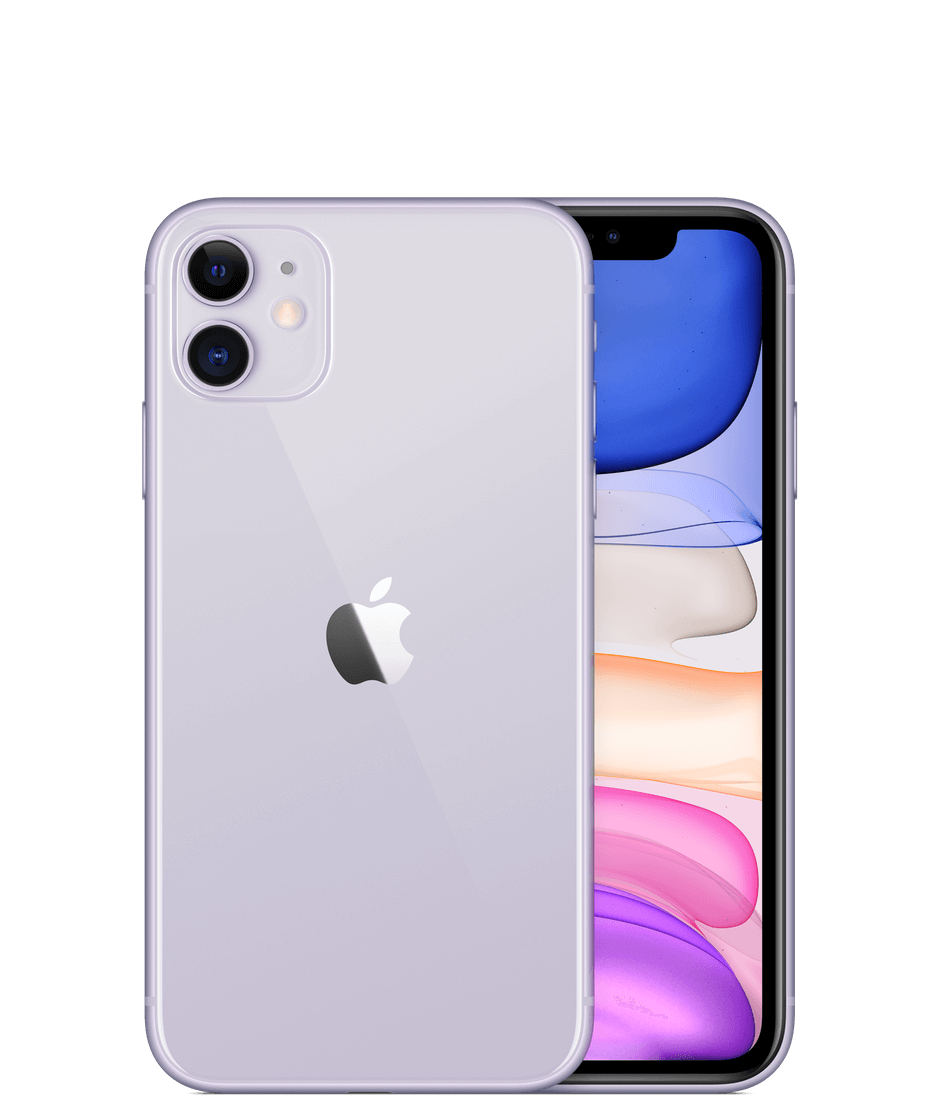 The OnePlus 7T Pro stands out for its astounding no-notch 6.67-inch 90Hz display. The 90Hz refers to its refresh rate, which means a faster loading display and a smoother feel when you’re switching between apps. The design comes with a matte finish which is convenient for minimising the appearance of fingerprints, and the battery is also great, given that it can last all day long without running out. In terms of the ever-important camera setup, the rear cameras are comprised of a 48MP lens, a 16MP ultra-wide lens and an 8MP telephoto lens. The front facing camera probably won’t appeal to everyone as it pops out, but it’s still a nifty feature for the sake of freeing up the display for an all-screen look. Overall the cost is reasonable at £699, considering that you get a package of top flagship features. OnePlus never cease to impress us, and we’re sure that they have more surprises to come over the next few years. 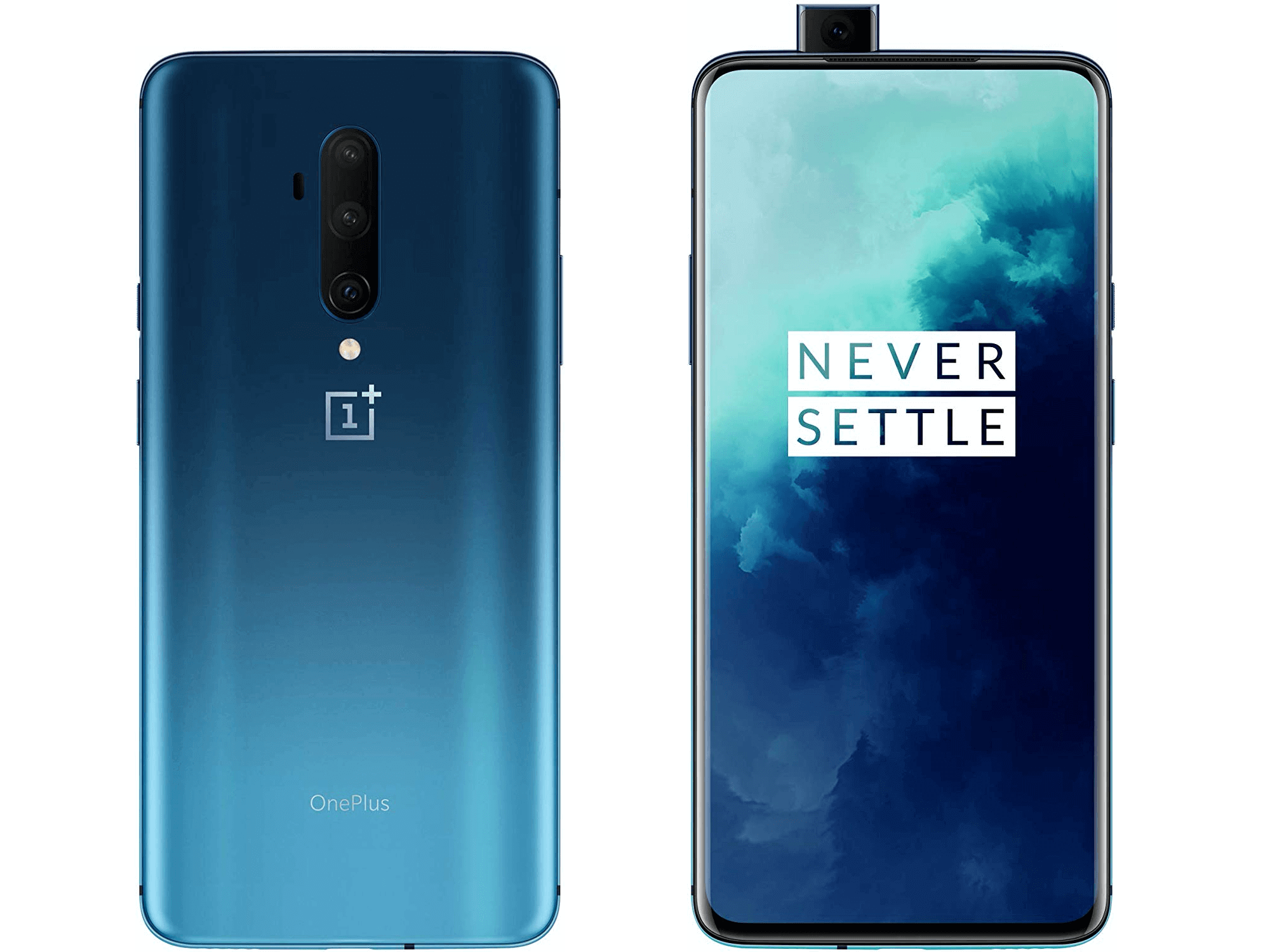 This device is nothing short of smartphone decadence. Firstly, it comes with an immense curved edge-to-edge 6.8-inch AMOLED display which is bright and colourful and is great for watching films/videos on your device. It also comes with an unbelievable quintet of cameras. On the rear of the device, there’s a main lens, a telephoto lens, an ultra-wide lens and a depth-sensing lens. The main camera has Night Mode, which is a useful feature for taking photos in the dark or photos of the night sky. There’s also, of course, the iconic S pen. This comes with a few nifty features besides working as a stylus on the screen, such as the remote shutter function which enables you to take photos from far away. It’s not a complete necessity, but it’s a nice-to-have which helps the Galaxy Note 10 Plus to distinguish itself from similar devices on the market. The battery is also the largest on a Samsung phone, at a huge 4,300mAh, so it’s fair to say that it will last you all day and more depending on your usage. This isn’t the best phone for everyone by any means, but if the idea of having all of these features excites you (and you can afford it), this might be the ideal smartphone for you. 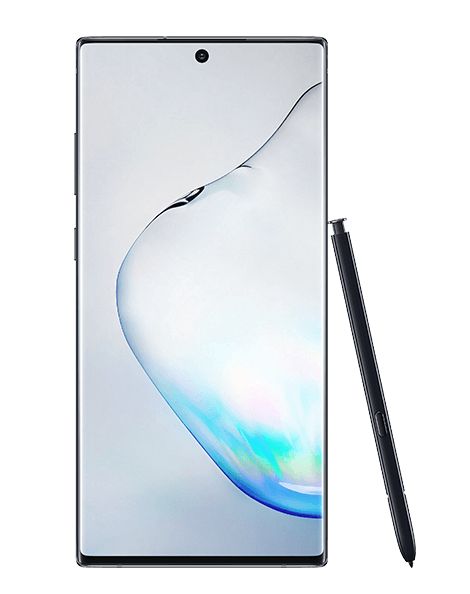 Do you disagree with any of the phones we’ve chosen? Let us know what your top picks for 2019 are.