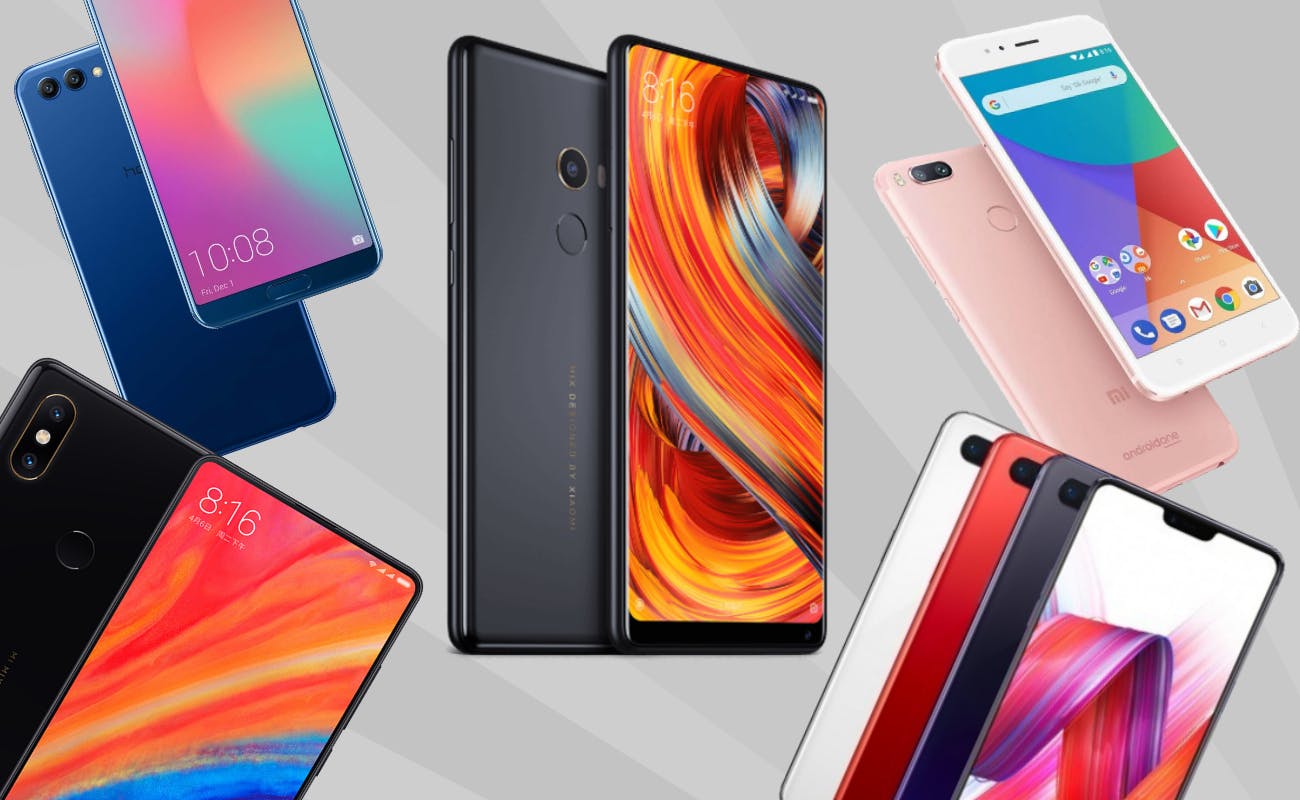 We love a bargain, and even more so, we love good value for money. Some of the best value for money to be had from mobile phones is by buying Chinese. Check out our summary of the best Chinese phones that you can buy in 2018, including some older models that still hold their ground and new 2018 releases.

There is no doubt that the award for best looking Chinese phone goes to the Mi Max 2. This bezel-less phone aligns with all the top Android flagships when it comes to internal specs. 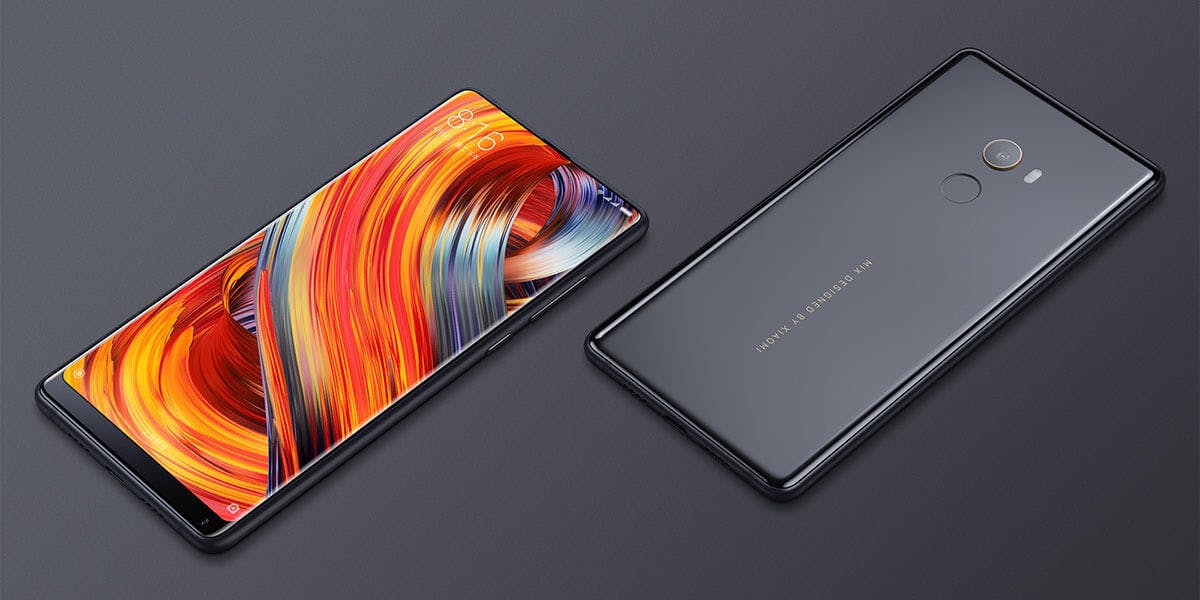 The Mi Mix is comparable to the Samsung Galaxy S8 for all daily functions on all but the superior camera on the Samsung. The battery would have even comfortably out performed the Samsung had they not reduced the size of the Mi Mix 2 down from 4400 mAh down to 3400 mAh.

For £200 less than a brand-new Samsung S8, you are getting a lot of value for your money: a firm favourite with us.

RRP: Around £450 Due for release in mid April and you will be able to find it on GearBest

So how does the second iteration of the Mix 2 fare? Quite well as it turns out. The Mi Mix 2S has a slightly optimised body to screen ratio, but the looks have not changed too much as it is one of the best-looking phones on the market right now.

And with the oomph of a more powerful chipset, Xiaomi have opted for a pair of OIS-enabled 12MP cameras. They have used Sony’s impressive 1.4ɥm pixels and bright f/1.8 aperture for the first camera and Samsung’s telephoto snapper with f/2.4 lens and 1ɥm pixels for the secondary camera. So the one thing that was missing from the Mi Mix 2 has been upgraded with Xiaomi's second version.

The biggest change is on the back, but with an expected price of around £500 for the lower RAM and upwards of £600 for the bells and whistles, value is hard to get compared to more familiar brands.

You may be noticing a trend? Xiaomi are a force in China and as a result finished 2017 as the mobile phone manufacturer with the largest market share. For £200, the Mi A1 is the cheapest Xiaomi handset which also ditches the MiUI and instead runs Android One, making this one tidy, fast and optimised mobile device that gives you a lot of multitasking options and fast browsing for its price tag. 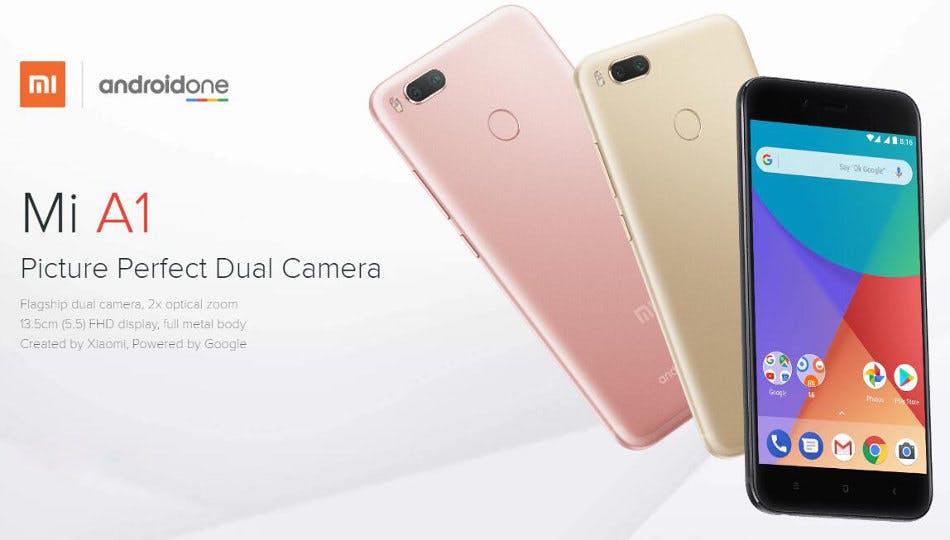 Key specifications have just been confirmed by the CEO of OnePlus, and with the OnePlus 6, they appear to have fully abandoned their vision of providing flagship phones at budget prices and instead are capitalising on their growing and loyal customer base providing something more similar to the current flagships.

With Snapdragon 845, the 8GB RAM and plenty of storage capacity, this is another phone to choose from when choosing your next flagship, but with a release due early-mid 2018, there could be some time to wait before the alleged super-fast handset gets released.

Antutu has the Honor V10, the best performing phone as of February, beating the likes of the Pixel 2, Samsung S8, Oneplus 5T and many of the others, the benchmark for the iPhone 8 and iPhone X are only a little bit higher. 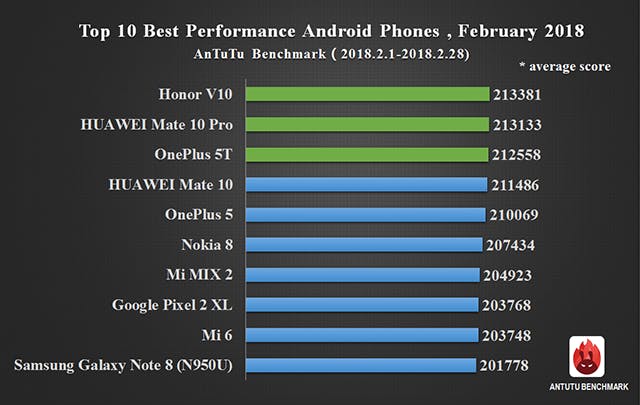 With many selling points, the Honor V10 won award after award at the CES back in January. The mobile has processor speeds comparable to the top flagships and with all trimmings available for around £400. There are not many phones that even come close in matching the pound for pound processing power of the V10.

It is missing some premium features: wireless charging, water resistance, decent on-board speakers and maybe most crucially, well-constructed cameras from any of the top lens builders, although this can be circumvented by good software. Regardless, this is one of the favorites in our team and a real contender with todays top flagships for a couple hundred pounds less than a Samsung.

Why Buy a Chinese Phone Brand?

Chinese phone brands are only just starting to leave behind the association of being cheap imitation products, even though you only have to visit eBay or Amazon to see a bunch of copycat designs based on the latest Samsung or iPhone. However, the esteemed Chinese brands such as Huawei, Xiaomi and Oppo make phones on par with the brands that westerners have more familiarity with.

The Chinese market for mobile phones is huge and dominated by Chinese mobile phone brands, therefore the phone manufacturers have not needed to cater to a western audience as much. 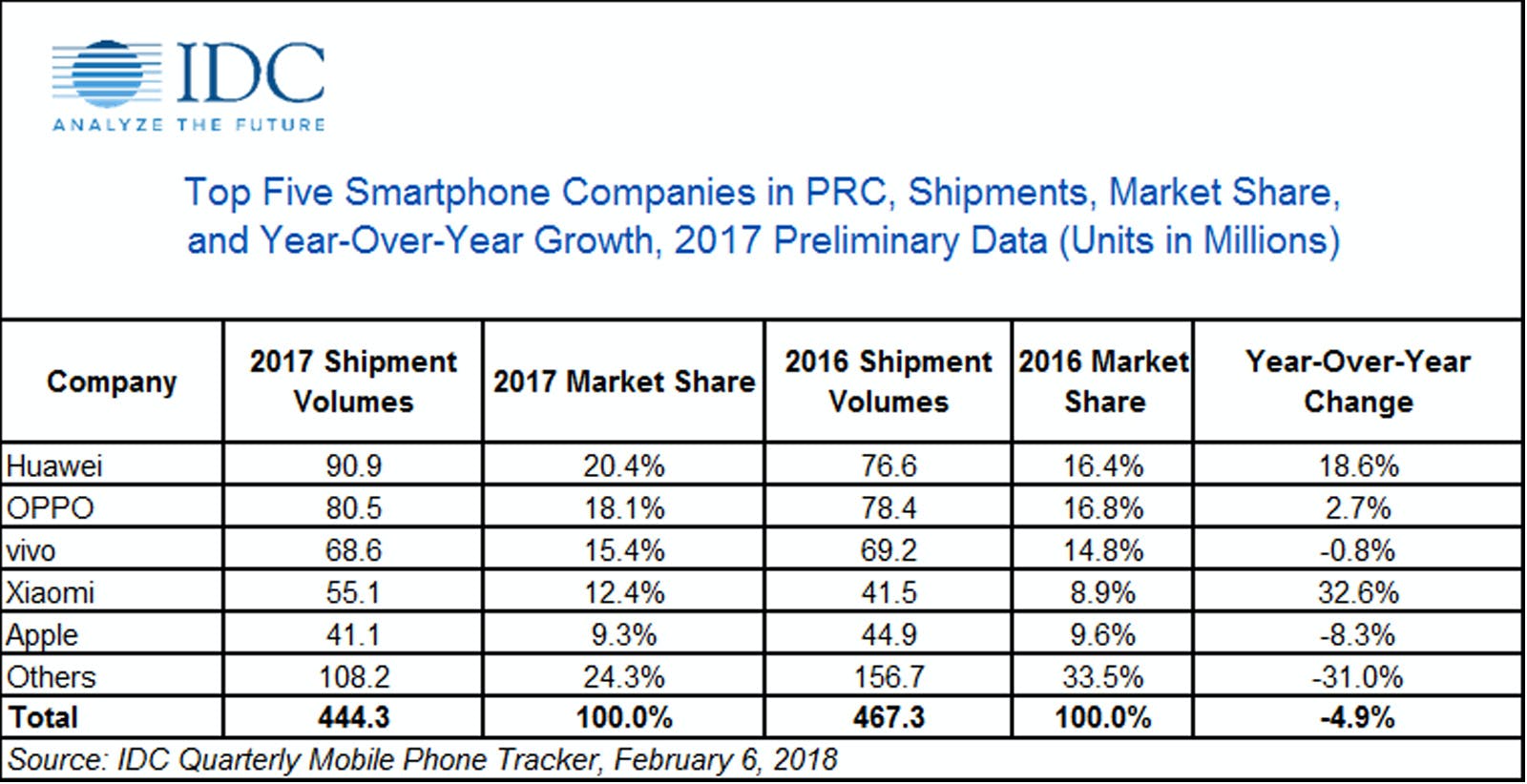 However, markets are evolving, and these brands are now expanding their reach and bringing their phones over to the European and American markets. Although they haven’t quite broken the domination of Samsung and Apple, they are slowly releasing good quality phones at a more budget friendly price than their competition.

With sites like GearBest and BangGood which are reliable places to buy, and with cashback available from various cashback sites and regular daily % off sales, you can reduce the price even further.