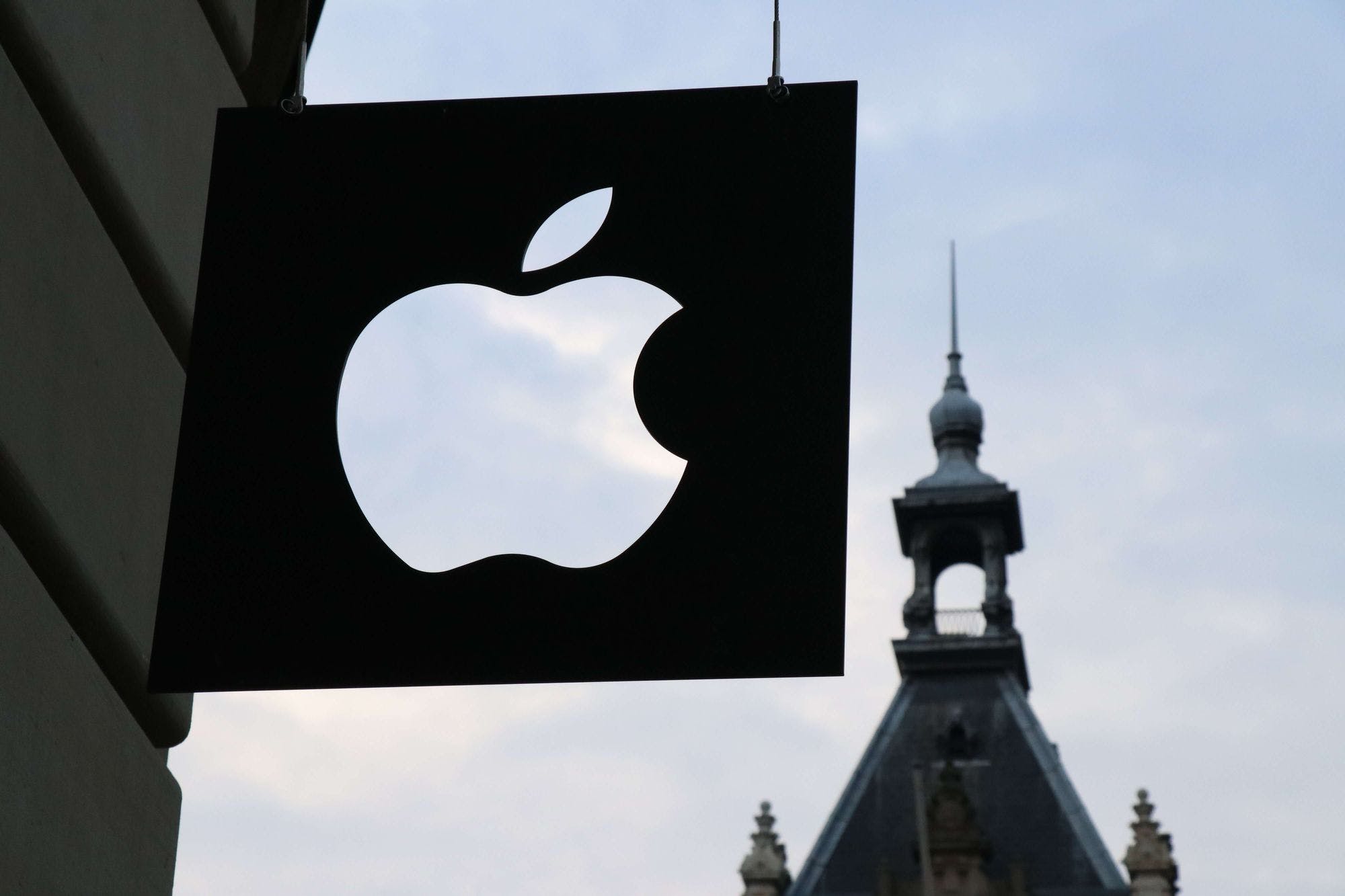 Apple has numerous patents relating to folding devices, which has led tech connoisseurs to assume that a folding iPhone and/or iPad is probable at some point in the near future. The Samsung Galaxy Fold debacle has apparently not deterred Apple in entering the folding device race.

The new patent (see image below) illustrates a device which can fold. Contrastingly to other similar devices such as the Galaxy Fold, it can fold twice as opposed to in one direction. However, is not yet clear if this will be for an iPhone or an iPad. The patent describes the use of a flexible material for the hinge and hard glass-like parts for the flat areas of the device. 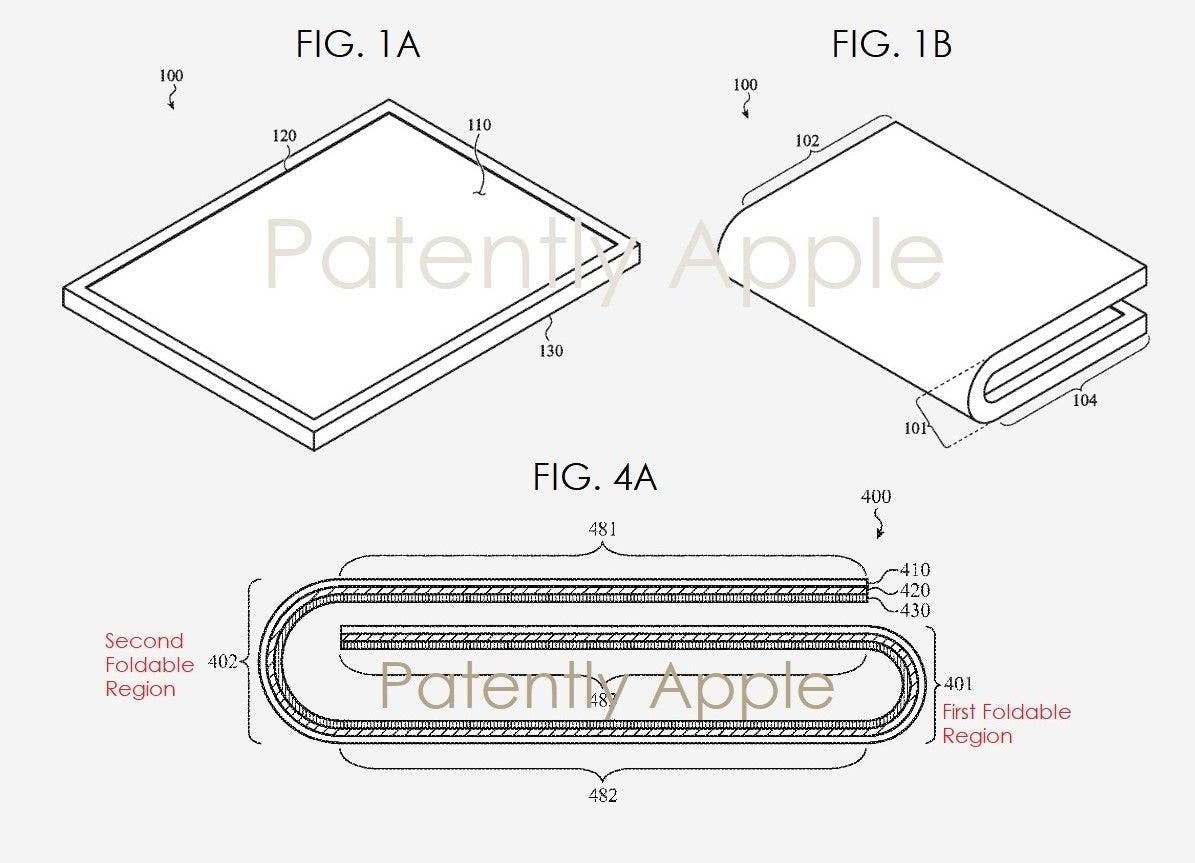 There was also an Apple patent issued for a flexible battery back in March 2018, and a patent for a magnetic latch in October 2018 which would keep the phone closed. All of these patents point to a folding device in the works at Apple.

Folding phones are a new concept which could incite the next big rush of consumer purchases. It has been a long time since Apple have made the majority of its consumers truly excited about their products, especially as each iteration of their smartphones have been arguably very similar each time, with a couple of slight changes. Apple's competitors have also been creating smartphones which look very similar aesthetically to the iPhone's glossy touch screen and crisp visuals. Folding devices would be a stark departure from what we have seen time and time again. 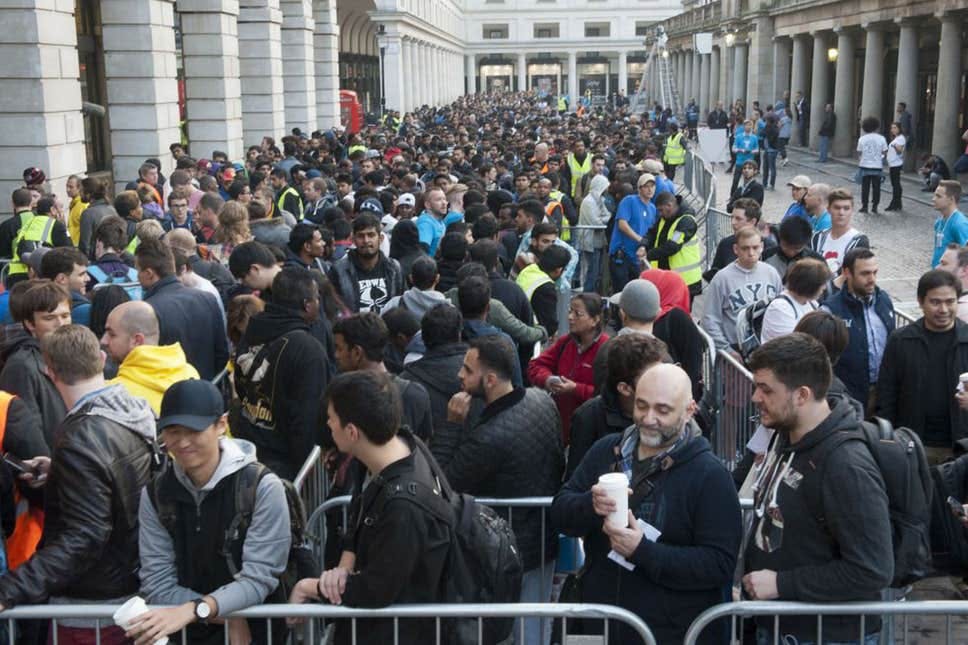 It is also important to consider the changing behaviour of mobile tech consumers. Many consumers now use their devices for media such as YouTube and for gaming, which are experiences optimised by larger screens. In the television industry for example, some films and TV programmes are being filmed with smaller screens (i.e. smartphones) in mind to optimise the viewing experience for the audience, with many people opting to watch a series on their devices on the go rather than at home on a TV.

If manufacturers wish to stay relevant within the mobile tech industry, it is essential that they cater to a younger generation who use their devices differently. Folding devices promise an improved gaming and viewing experience without compromising on portability, and could perhaps be one of the most interesting technological developments to date. 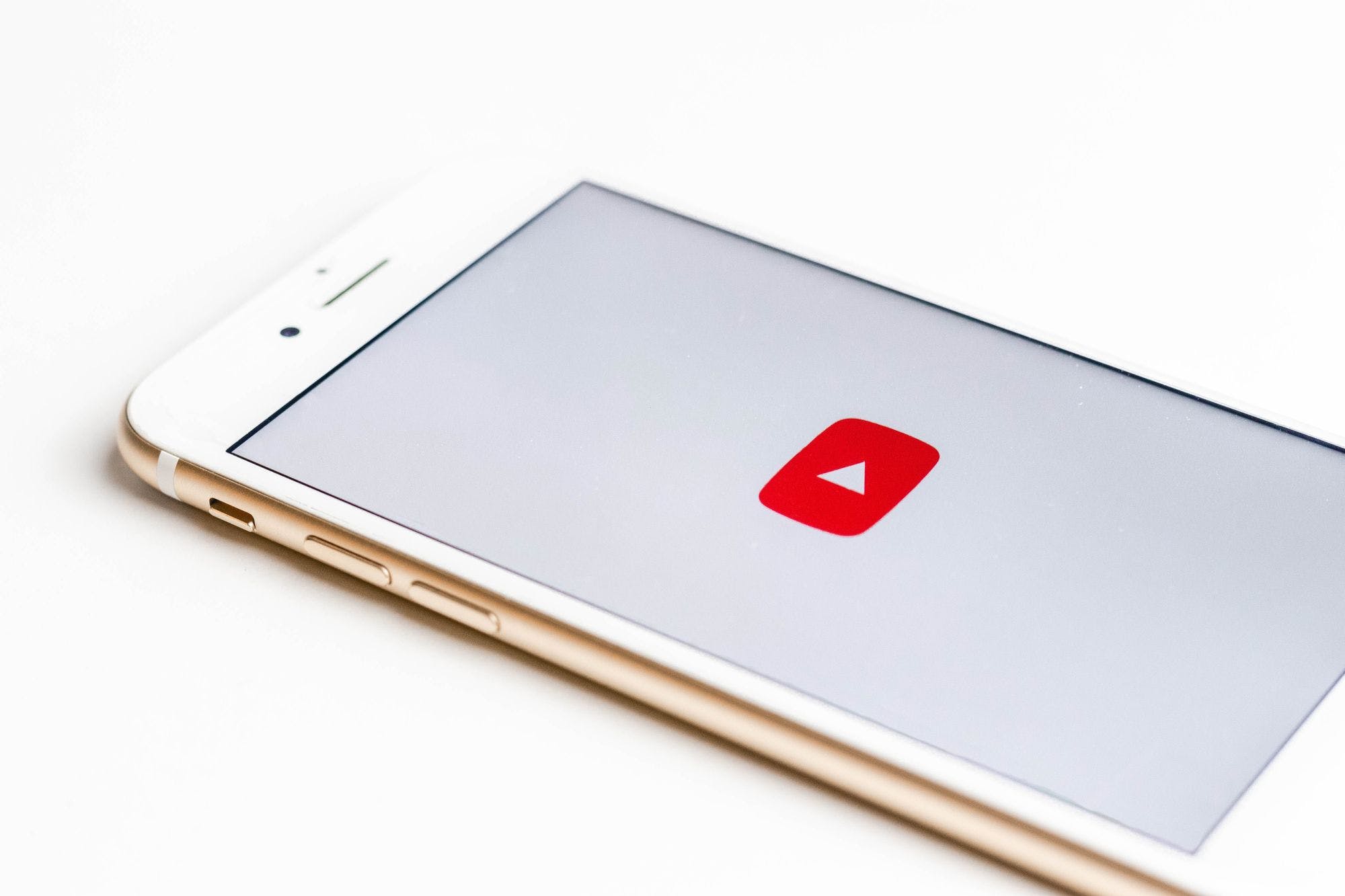