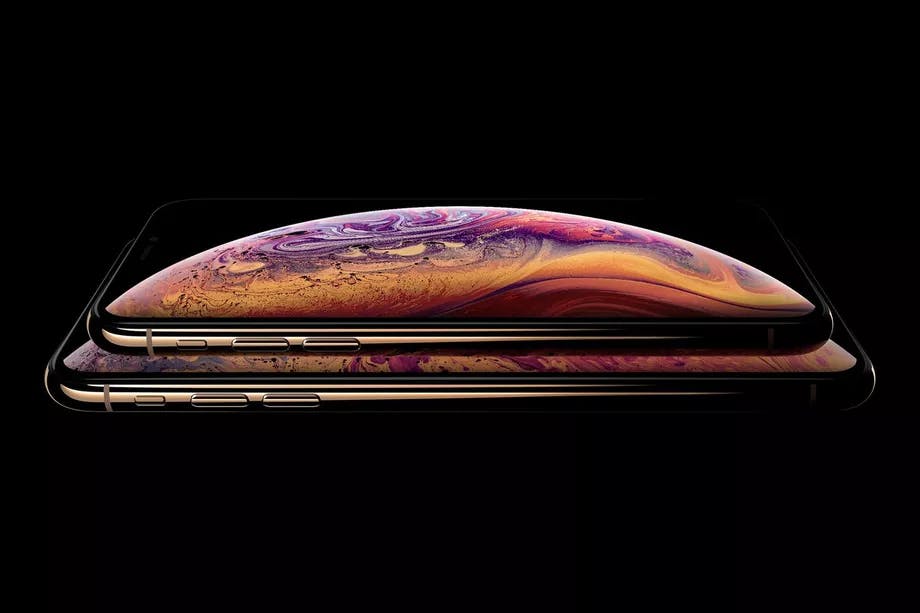 To be fair, they started on a positive note, with a new and improved Apple Watch which takes a new focus on bettering the health of its owners. Alerts on heart rate, a home ECG and a fall detection that will automatically call emergency services should an accident happen. 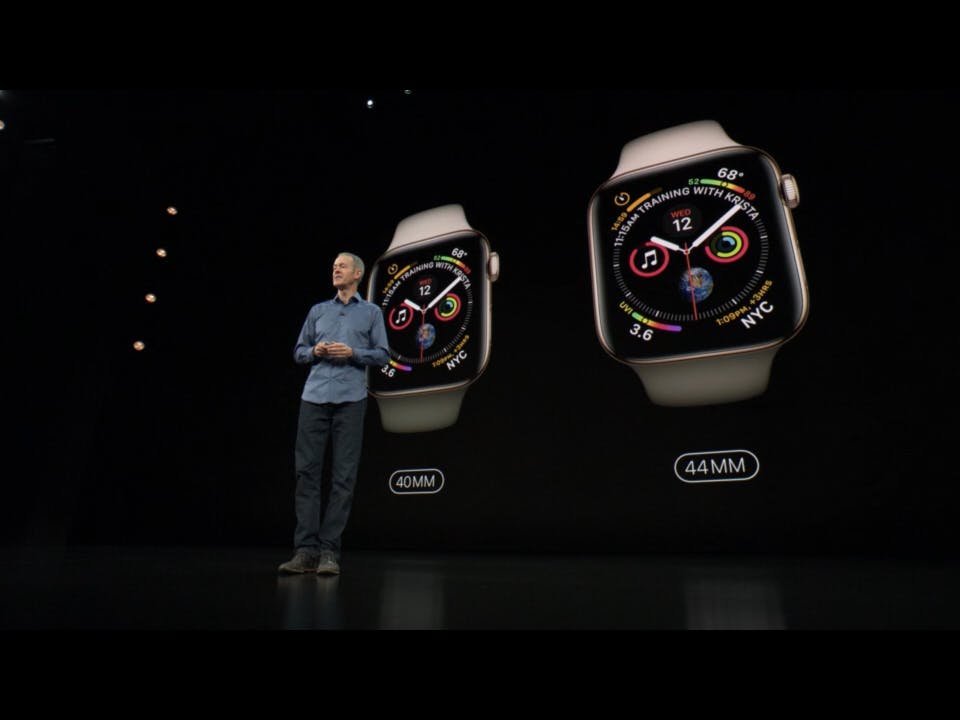 Look at Tesla, they attempting to make cars with the technology to significantly reduce the risk of death or serious injury, a push forward we've not seen since Volvo gave away their patent for the three point seatbelt back in 1959. This is the level we should be holding tech agencies to.

Why Apple feel the need to take a stab at diagnosing one of "8 conditions" with their built-in FDA-approved EKG machine, they really should be taking steps to prevent in the first place, and just sums up the similarities of the Big-Pharma American TV advertising; Ask your doctor about {pharma-corp drug}.

We will provide full specifications and descriptions in follow up posts, but the initial reactions are, "What's changed?" the premium model has a new chip, and the budget model is budget features for a premium price. 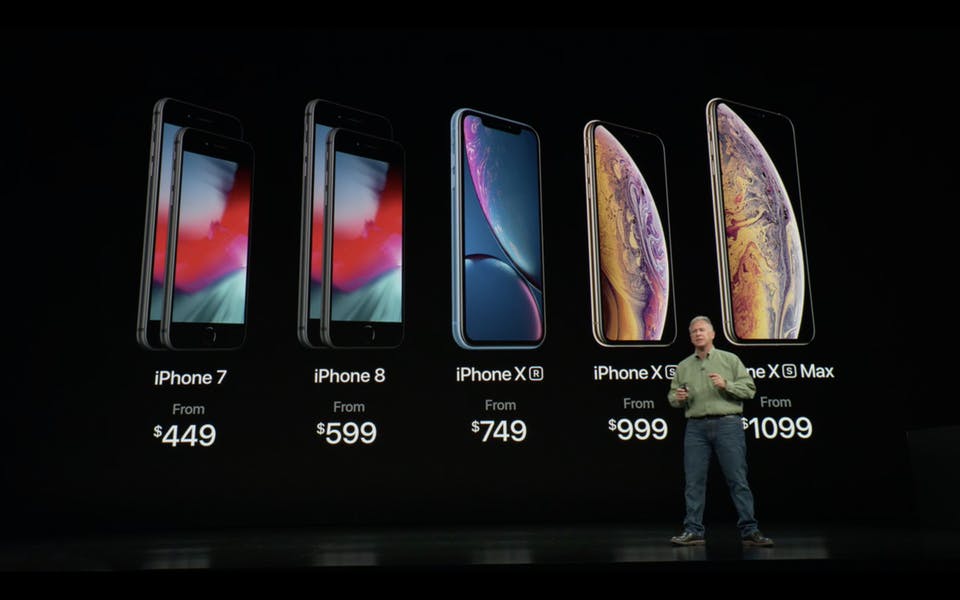 Again we are going to go through the entire specifications in detail but there were three new iPhones introduced;

That's a huge cull of some extremely popular phones, most shocking is perhaps the removal of the iPhone X. The conspiracy theorist inside of us would think that it would be because the XS is too similar in specifications to legitimately keep selling. But the price points of the phones indicate there is no real space for the well received iPhone of last year.

The only option for those keen on an iPhone X will be to buy refurbished, but you may need to act quick if you spot one in stock as they don't seem to last long.