The Latest Android Is Here 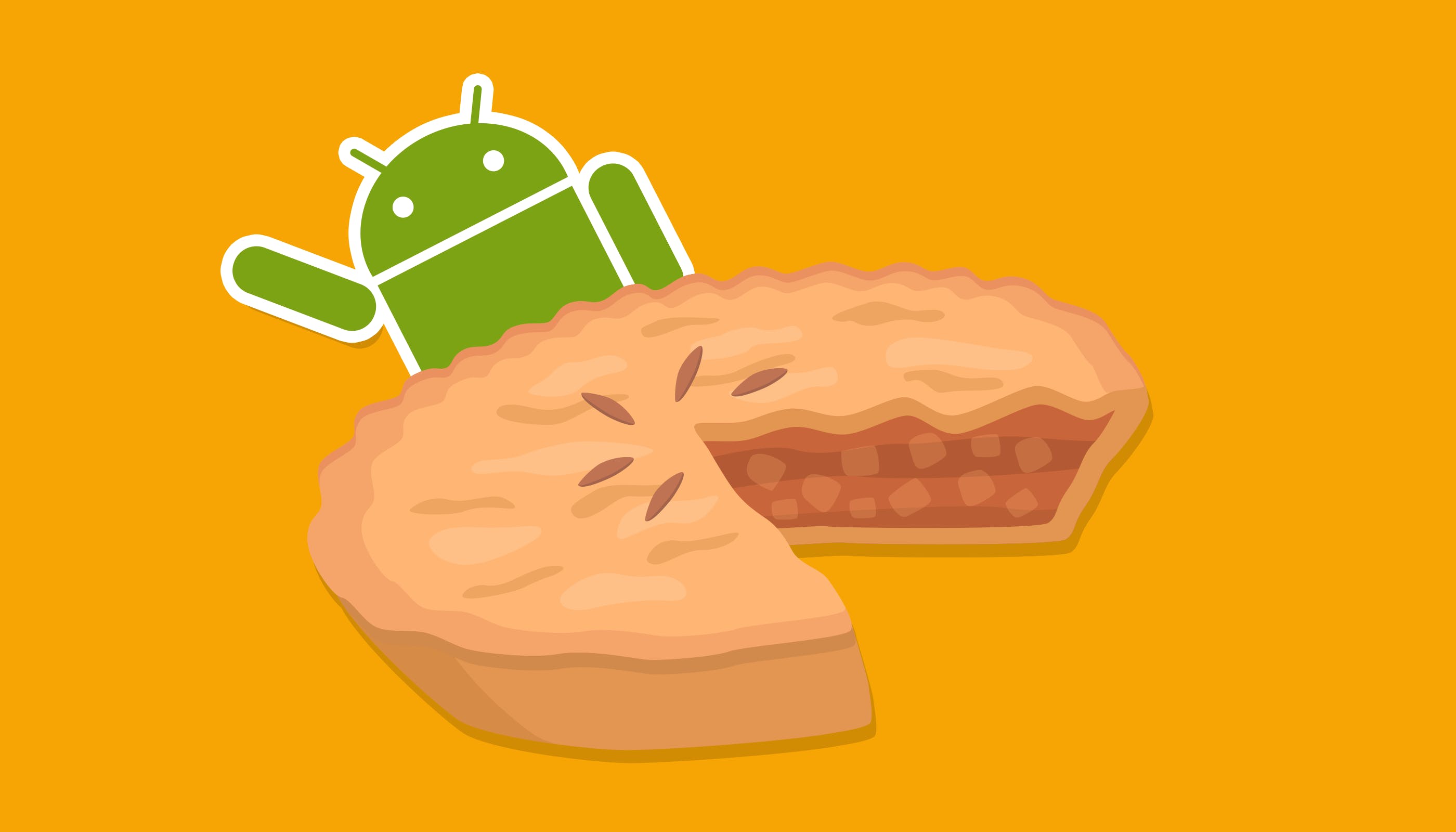 Android Pie is Google's latest generation of operating system. The update will be available for free throughout this and next year. Let's see what your device will get treated with once Android Pie lands on your phone.

Currently, majority of Android phones have auto-brightness feature, but the adaptive brightness will let us to tweak brightness manually less based on learned behaviour and environmental conditions. 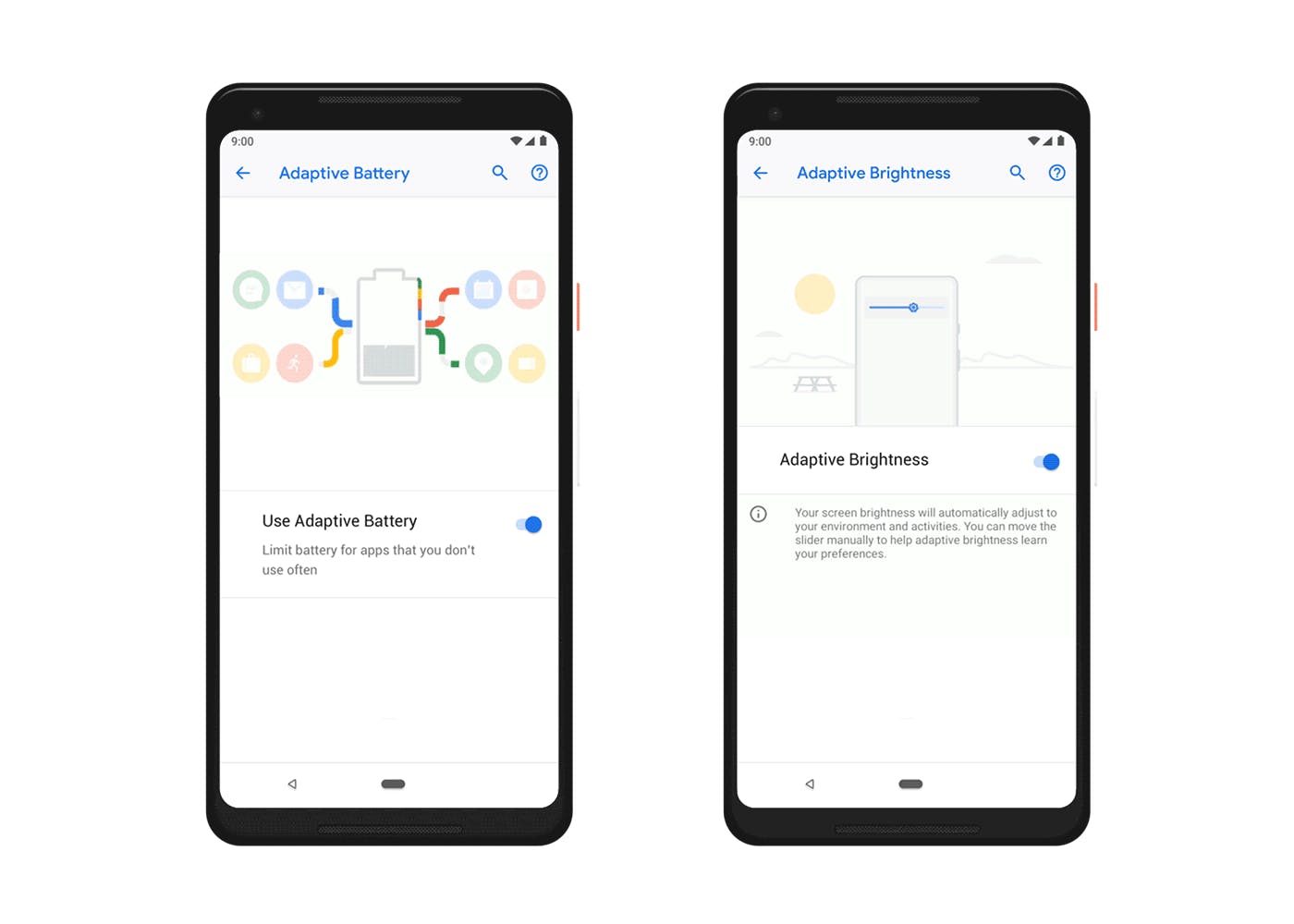 Let's say it's Friday evening and you plug your headphones in after work. The software will suggest to play your Discover Weekly on Spotify and navigate to gym on Google Maps. The Android 9 is going to predict your next actions based on usage behaviour. 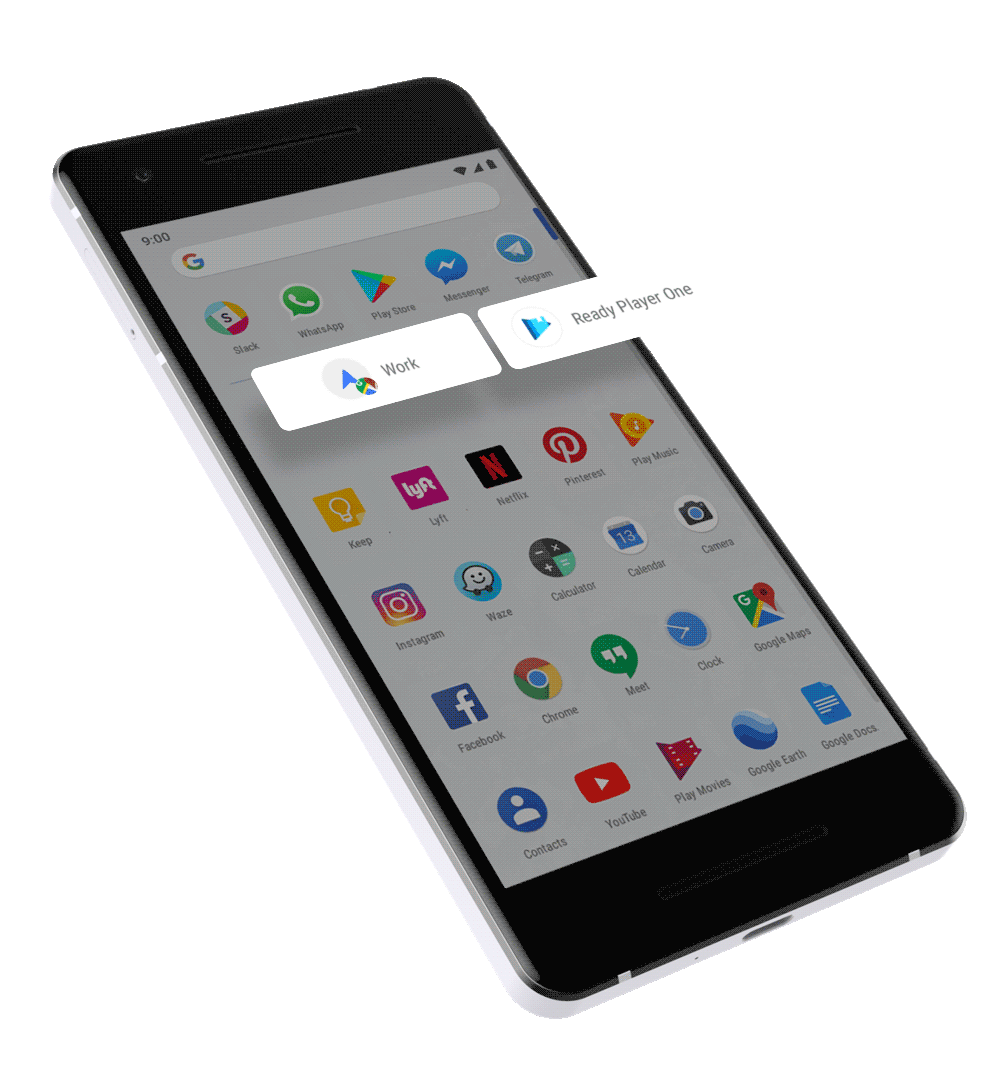 The information you need from an app will be sliced to show the stuff you are looking for. If you search for an Uber ride home on Google, a "slice" of Uber app will appear and prices will be there for your ready to click.

As displays get bigger, Google made new Android version easier for one-handed use and instead of three navigation bar buttons back, home and recent apps, there will be just home button.  Very much like iPhone X, the Android that get treated with new software will have gesture based interaction. Swiping up from anywhere on your screen will direct you to a recently used apps menu and single tap is enough to jump to one of the open apps.

This feature will enable you to faster perform actions you want. When selecting a section of a text, let's say in your email, a window pop ups with suggested actions. The feature recognises the meaning of selected text and offers suggestions. Machine learning everywhere! 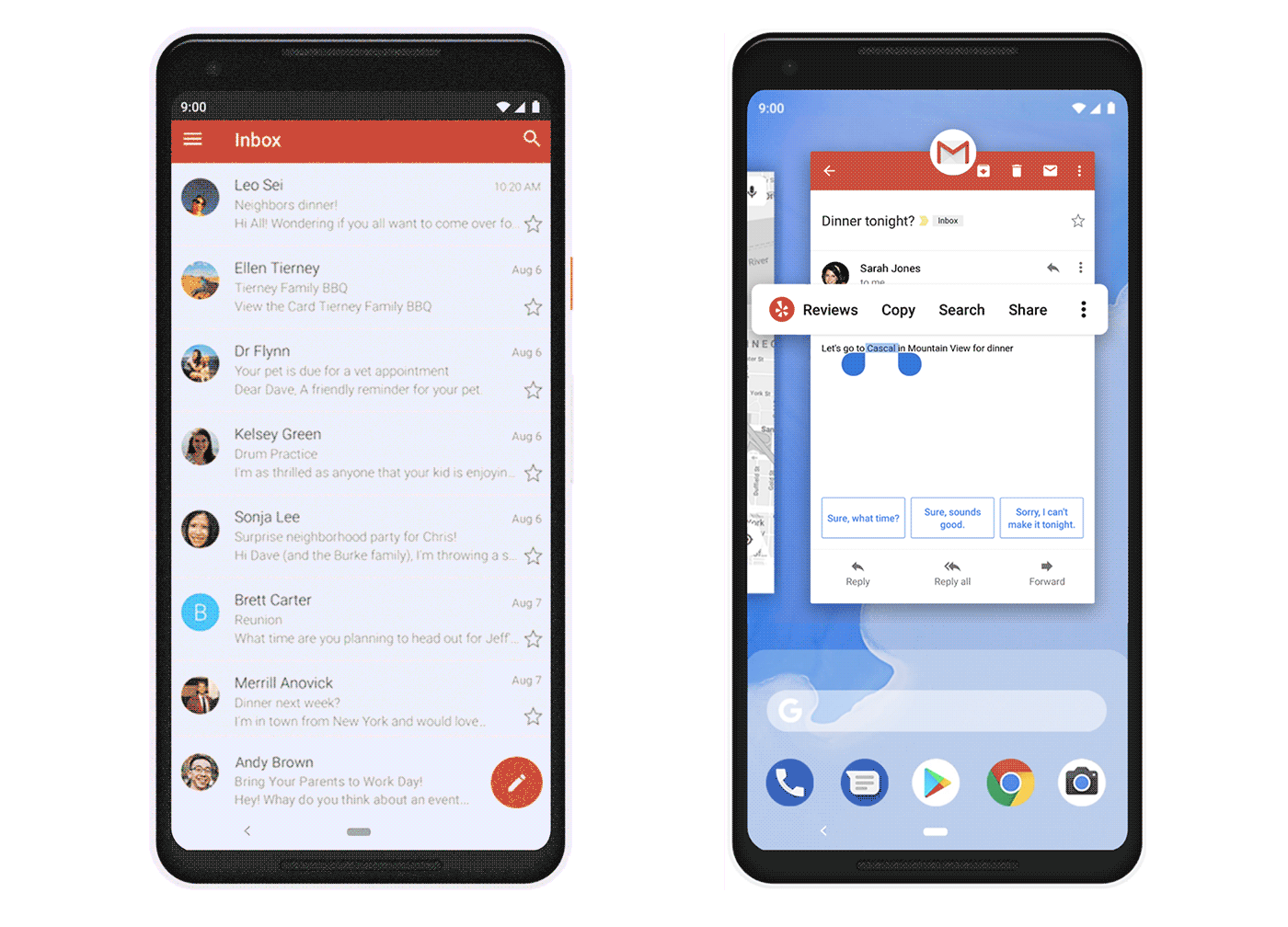 How often you find yourself endlessly scrolling apps just to kill time? Sometimes it's healthy to get disconnected and Android 9 has a feature to help you do exactly that.

A Dashboard will provide insights on your time spent using your phone breaking it down by apps used. An App Timer will enable setting time limits on apps and will help you adjust your smartphone usage behaviour for the better. A Do Not Disturb mode got a bit tweaked and with Android 9 all it takes to activate the mode is to turn your phone face down.

When can I update?

The software is available for Google Pixel devices on release. It's currently rolling out so if you own a Pixel phone check your device Settings -> System Update to see if the Android 9 landed on your particular Pixel.

Android 9 is available straight away for the Essential Phone, so navigate to your System Update settings for the update.

The rest of Androids will have to wait once manufacturers release the newest version with own skins on top. Hopefully, no later than spring 2019. Good news for those who own Sony, Xiaomi, Nokia (HMD Global), Oppo, Vivo, OnePlus and selection of Android One phones as manufacturers are planning to release the software by December 21.