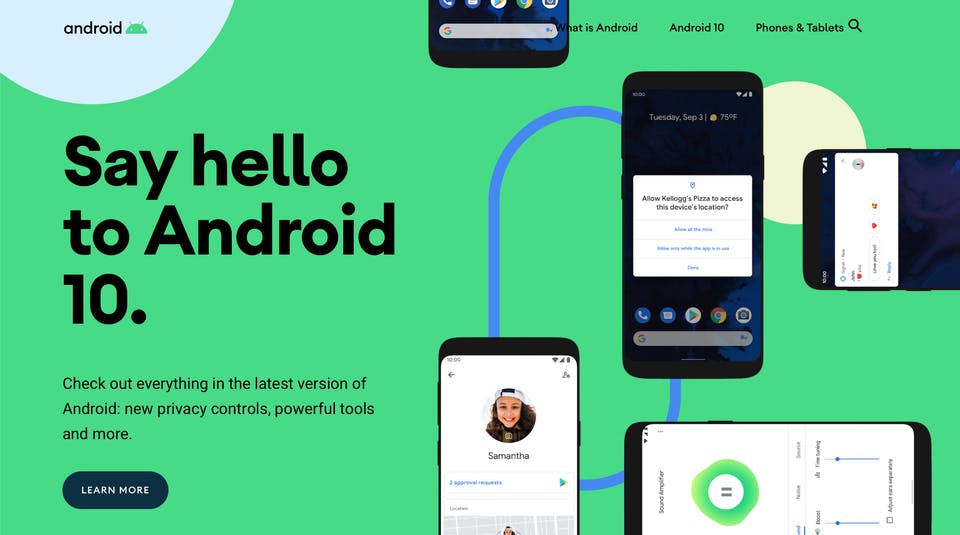 Alphabet-owned Android have ditched their dessert-based moniker for the latest Android offering, and they have even resisted the temptation to use roman numerals. Released this week, Android 10 is currently exclusive for Pixel devices, and it comes with wellbeing and security at the top of the agenda.

You can read about all of the top features of Android 10 on Google’s official blog post. We will be discussing the top 5 features that are making us the most excited for this next generation of Android.

The most significant update that has been released in some time is Project Mainline, which is what will enable Google to be able to update your device via the Play store, instead of over-the-air, which takes a notoriously long time. However, this will not be available to all devices that update from Android 9 to 10, but rather for all the new devices that will be released with Android 10.

Gone are the days when you must grant all-or-nothing location access to applications. You will now be able to choose to only provide data to an app when the app is open. Some apps will still be able to access your location after you turn off the display, but these are baby steps to allow users to have more autonomy over their data rather than relying on third parties to responsibly control it for them.

Google is also taking measures to protect the information on your device, giving you more access to granting app permissions. There are over 40 different updates to the way security and permissions are handled in Android 10, making this the most user-centred update in some time.

Focus Mode and Your Digital Wellbeing

We all know what it’s like to be distracted from our daily tasks because of our devices, and Google have recognised how these distractions can take a toll on our mental wellbeing over time. So, in a step to improve digital wellbeing and mindfulness, Android 10 has introduced a new and easy to enable Focus Mode on their devices. 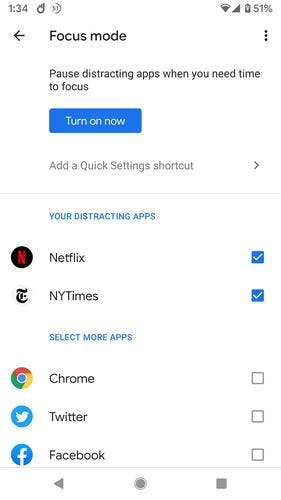 Focus Mode allows you to set website and app timers to limit the time spent on websites or applications that you consider to be distracting. For the website timers, you will need to install Chrome Dev as the service is still in beta, but for apps it works right out of the box. You can also set up Focus Mode for paired family devices.

With a button in the quick settings menu, it’s easier than ever before to prevent yourself from getting distracted. The key for using this feature successfully is self-awareness and controlling your own time.

Google has made a greater attempt at inclusion for hard of hearing mobile phone users and those that are not able to listen to a video with the volume on. Google now offers an OS wide captioning system that live-captions videos, even for video messages that have been sent through to the user. This will be a great relief to those with a hearing impairment, and a step in the right direction for mobile devices to be more accessible to everyone.

Google are now following the lead of Windows, iOS and Samsung by offering a Dark Mode within their settings. This will have benefits to power usage and is aesthetically pleasing. Some users will also find using it to be less of a strain on their eyes than regular white background settings, particularly in low light. Additionally, you have the option to automatically enable Dark Mode to preserve battery if your your device is running low.

This won’t be live on all Google apps, and it will be launched firstly on Calendar and Photos, with more popular apps like Gmail coming later in the year.

When Can I Get It?

If you own a Pixel, then you will already be able to download the update (although some have been experiencing problems). One of the main advantages of owning a Pixel is that you can enjoy Google’s updates earlier than anyone else. However, there are more devices that have been working with Google and have been part of the Android 10 beta programme. These devices are the following:

If you are on Samsung then it’s likely that you will already have a lot of these features, however, the official OTA update is going to vary depending on your network and device. You could be waiting anywhere between a few weeks and several months.

Either way, we are excited for this more mature, mindful and privacy-centred approach by Google, dashed with just enough fun and design changes to make this a substantial improvement to the world’s most widely used mobile operating system. 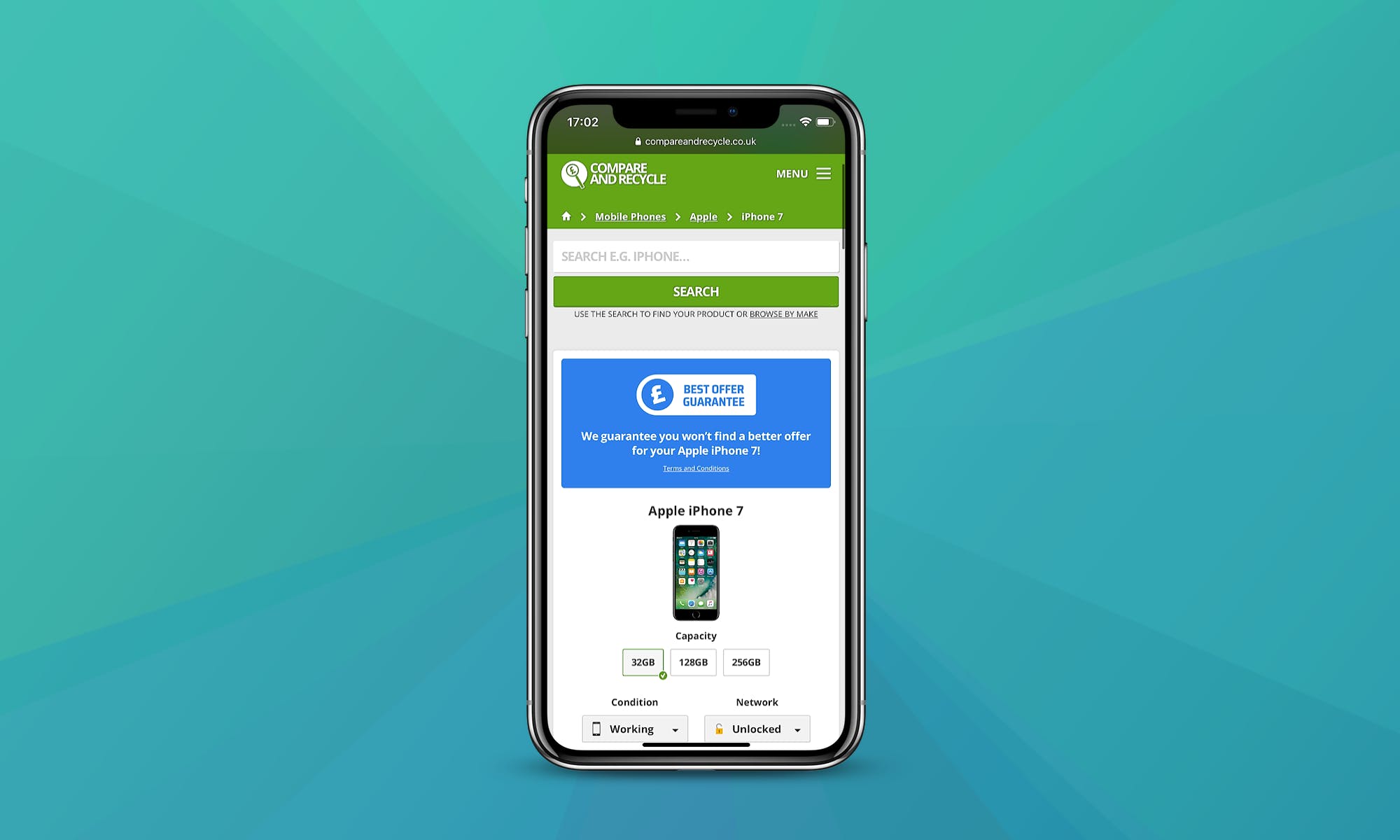