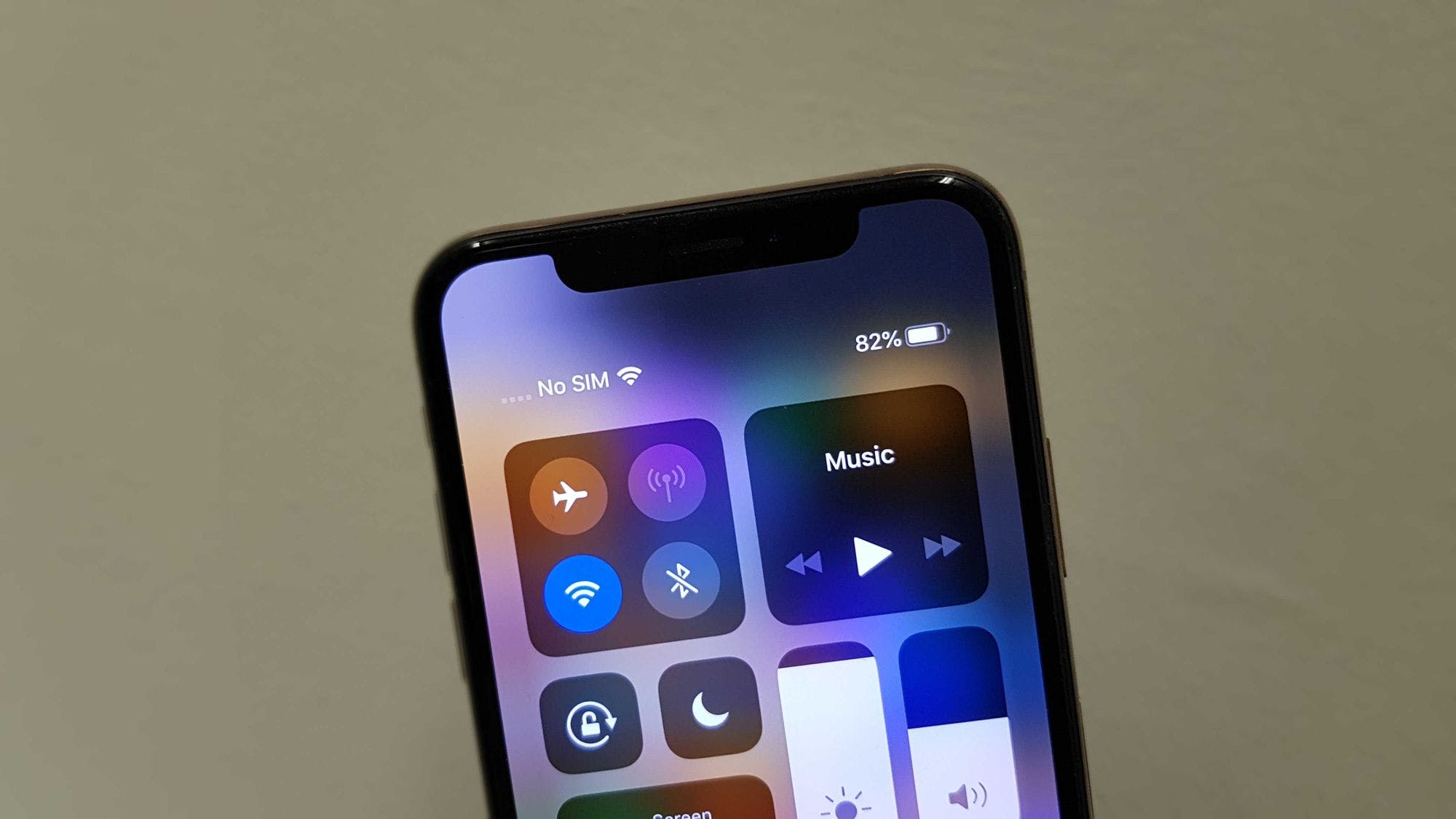 In the beginning of 2018 Apple admitted that iPhone performance was slowed down intentionally to avoid phones unexpectedly shutting down. The result: Apple launched a discounted battery replacement program.

The iPhone maker was defending their throttling practices blaming it on the need to limit the battery lifespan and take care for iPhone performance, but it's hard to not conclude how it might have been a way to speed up upgrade cycles and encourage iPhone owners to ditch their slow phones in favour of new releases.

The discounted replacement program turned out to be very popular among iPhone customers and amounted in about 11 million new batteries fitted in older iPhones when Apple estimates were 10 times less at launch of the program.

Inevitably, a year long program changed consumer thinking and a few extra million iPhone users decided to keep their current phones and opted in for spending £25 on a one day long repair service instead of £1000+ on a new iPhone. A brand new £25 battery beats a month's salary spent on iPhone XS by a massive margin. Strangely, Apple strategists were not able to predict this and now the company is experiencing a huge dent to its bottom line. 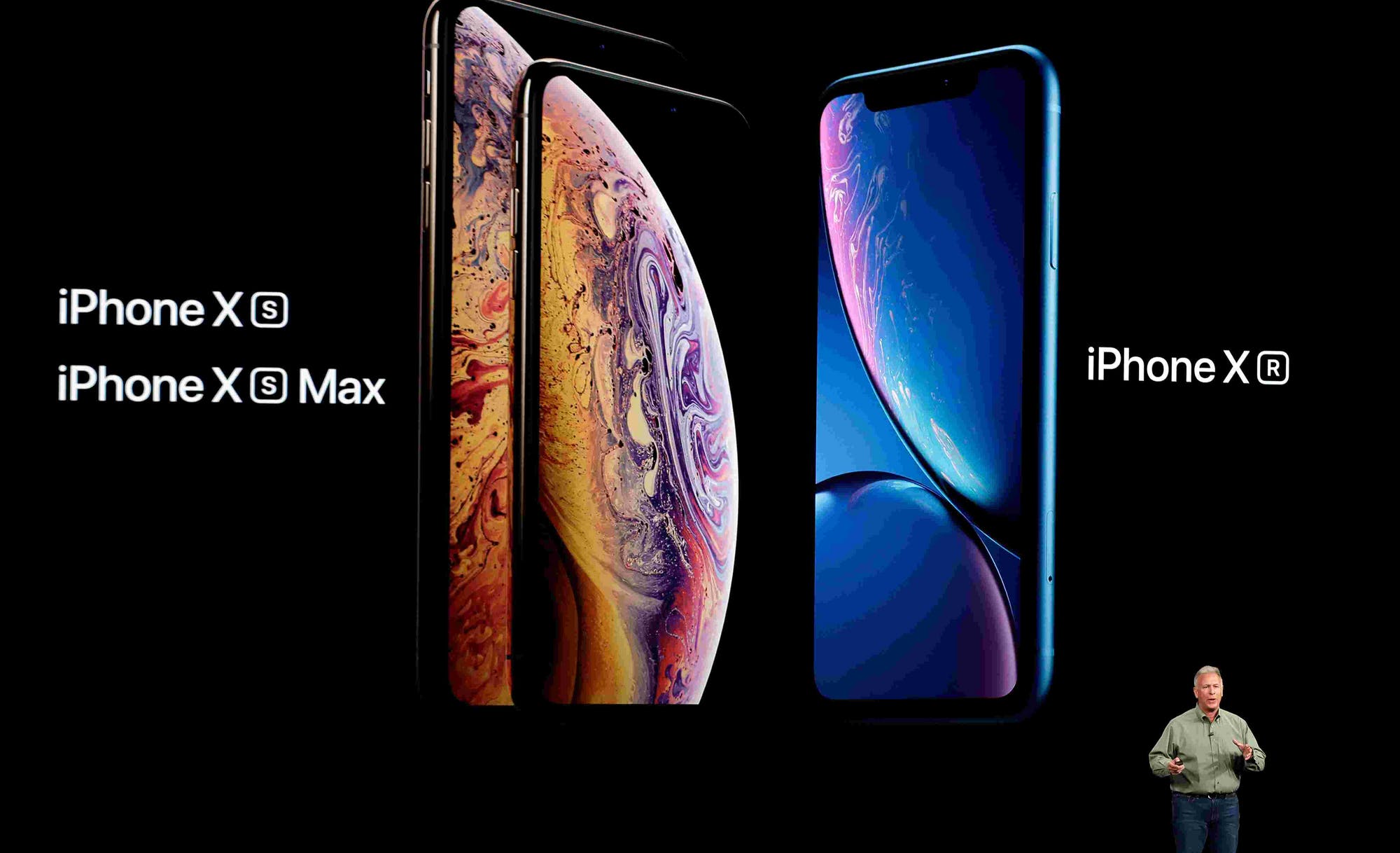 Analysts and rumours say that Apple might undertake steps to boost sales and position iPhones as more affordable and cut down retail prices of its new iPhone line-up.

This being said, the era of consistently growing sales is over and Apple can't count on persuading people to upgrade implementing incremental upgrades to its latest devices. In the meantime, Apple will work on turning things around and 11 million iPhone users will be happy with their older devices and will hopefully use them for another year or two.