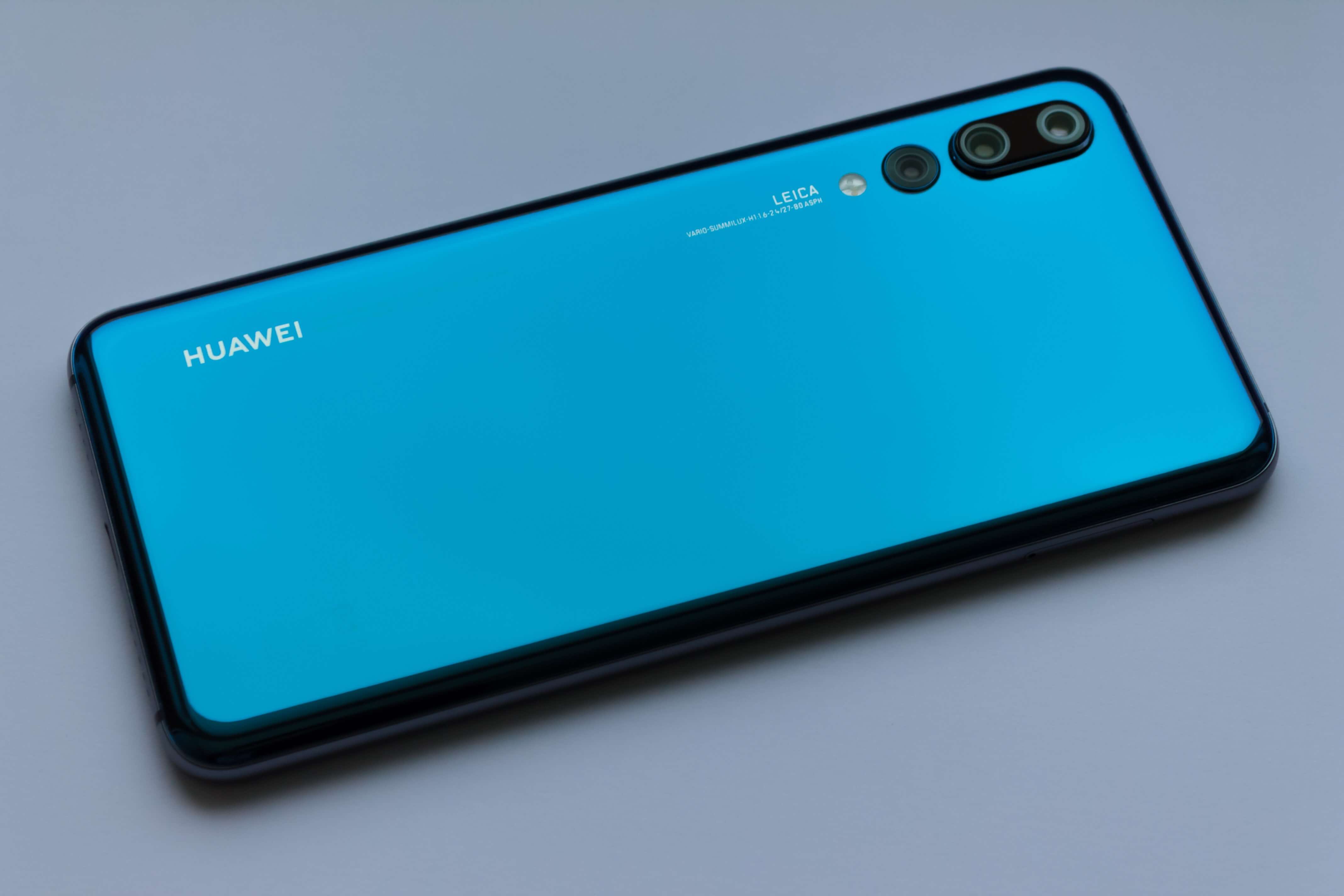 2019 was quite the turbulent year for Huawei, and the controversies surrounding the company seem endless. In fact, Huawei’s rotating chairman Eric Xu said that Huawei had a strong year, but it will face a “difficult” 2020. We’ll be discussing some key events in Huawei's timeline and whether we think you should get a Huawei device in 2020 or not.

Firstly, Huawei have been criticised regarding their cybersecurity measures and intellectual property. Allegations were made that their wireless networking equipment could enable surveillance by the Chinese government. Following a series of allegations which were made over the last few years, the United States federal government eventually barred American companies from trading with Huawei, as Huawei was deemed a threat to national security.

United States companies by law were required to freeze their business activities with Huawei. Notably, this included Google, meaning that Huawei devices could no longer receive the Android OS updates with licensed Google Mobile Services (GMS) including the Google Play Store. Huawei were put on a blacklist, which has had a significant impact on their business activities in both American and European markets. 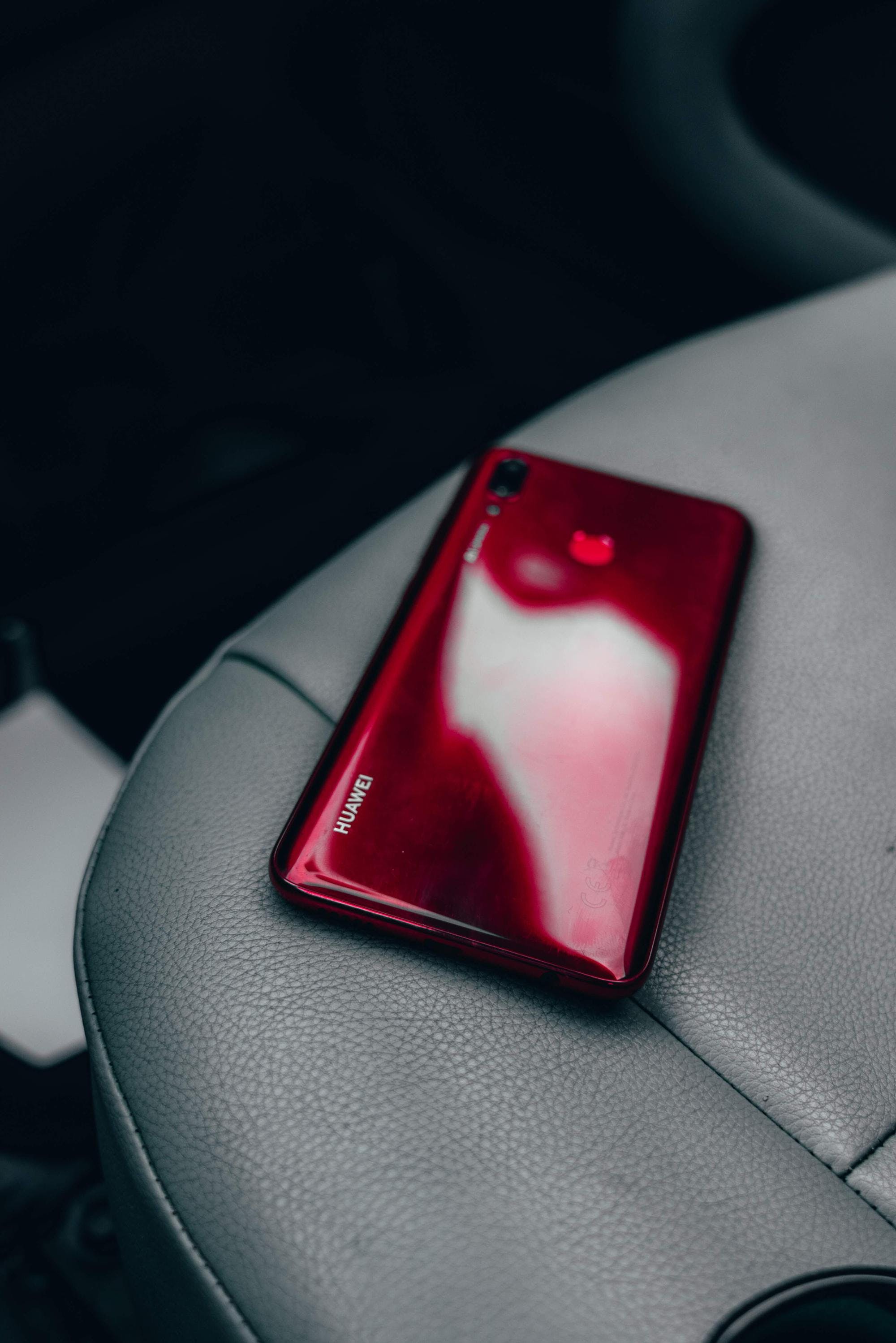 Photo by Zac Wolff on Unsplash

Has My Huawei Been Affected?

If you already have a Huawei smartphone, the good news is that existing Huawei devices released before may 2019 including the P30 series, the P20 series and the Mate 20 series and earlier will not be affected by the ban. The apps that are currently downloaded will not get deleted and they will continue to be able to access the Google Play store’s apps. Pre-existing Huawei and Honor devices can access Android 10, which is the latest Android OS update, and they can still receive security updates. Fundamentally, you do not need to be concerned if you already own one of these devices. 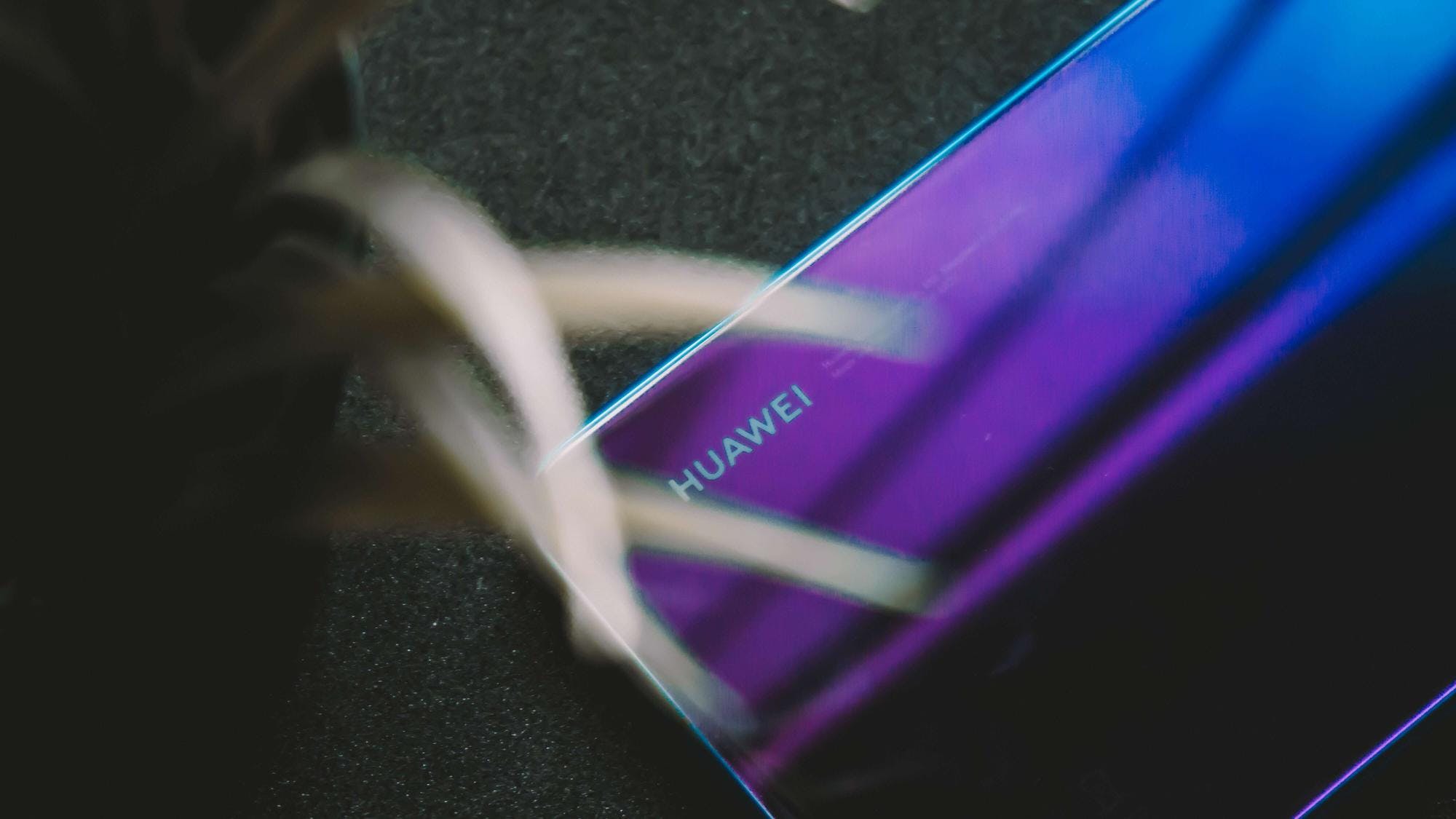 Photo by Mark Chan on Unsplash

Which Huawei Devices Will Be Affected?

The Mate 30 and the Mate 30 Pro were the first Huawei phones without native access to Google apps, and they won’t be the last. These Huawei devices were the first to be released following the Google ban (this was back in September 2019). Any future devices will not be able to access Gmail, YouTube and Google Maps. However, while Huawei devices won't have access to Google Maps, the company has managed to find an alternative. Huawei has signed a deal with TomTom, allowing access to their maps, traffic and navigation software. Huawei may also be able to use TomTom's software to make their own apps in the future. 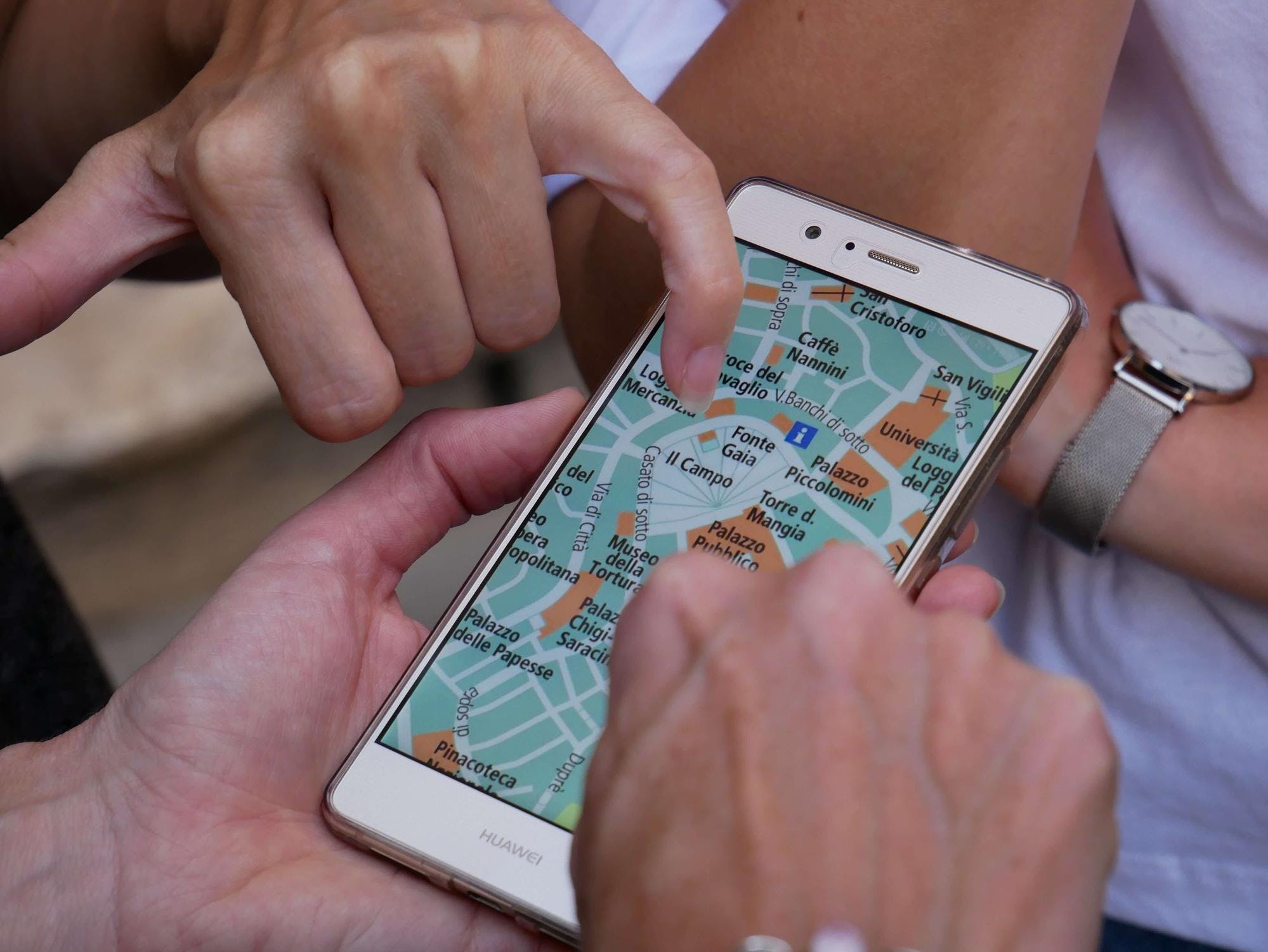 Photo by Sebastian Hietsch on Unsplash

Should I Still Get a Huawei?

Many European phone users would find the lack of apps such as Google Maps and YouTube to be a real inconvenience if they were to purchase a Huawei. Google Maps and YouTube are considered by many to be essential apps, the former for getting from A to B and the latter for our entertainment. If you think that not having these apps would negatively impact your experience with your smartphone, then we would recommend that you either buy an older refurbished Huawei device which would not have been affected by the ban, or buy a smartphone made by a different manufacturer. Take a look at our varied selection of phone contracts here.