The iPhone 11 Series Is Here 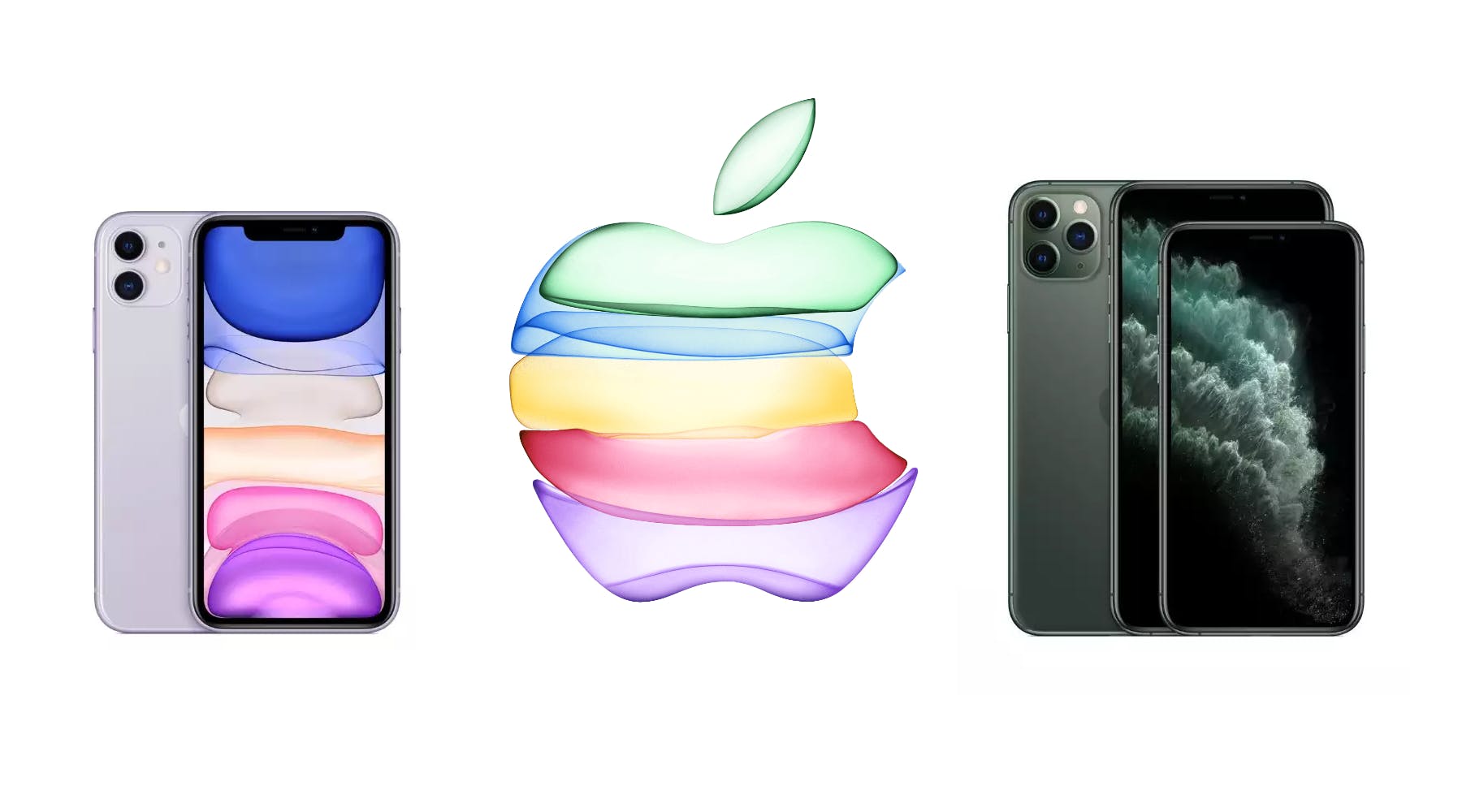 After a great deal of anticipation, the iPhone 11 series has finally been launched. The iPhone 11, the iPhone 11 Pro and the iPhone 11 Pro Max will soon be available to pre-order on Friday the 13th of September. During the launch, Apple unveiled a variety of new products and subscription services, including the seventh generation of iPad, Apple Watch Series 5, Apple TV+ (the Apple ecosystem’s answer to Netflix) and Apple Arcade for gaming. We will be focusing specifically on the iPhone 11 series, and we will be weighing in on whether it is worth buying one of these state-of-the-art iPhone models. 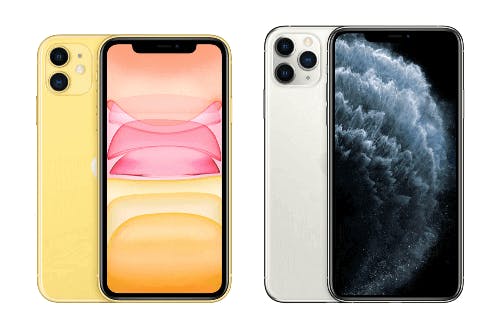 The best feature that the iPhone 11 has to offer, by far, is its price. In the United Kingdom, the iPhone 11 price begins at £729 for the 64GB model. Some would argue that £729 is not actually cheap, however by today’s standards, it is a fraction of the cost of certain flagships that are currently on the smartphone market. Even within the iPhone 11 series itself, the iPhone 11 Pro Max starts at an eye-watering £1,149, which is far from being affordable for the average consumer.

The iPhone 11 comes with three cameras. It has a dual camera setup on the rear of the device, plus a front-facing camera. The rear cameras are a wide camera and a telephoto camera, both 12MP. As well as adding a wide-angle camera, Apple have also adjusted the front-facing camera so that it can take wide-angle shots as well.

Another feature which we are sure will be a hit with selfie-enthusiasts is the ability to shoot slow motion videos with the front-facing camera. The iPhone 11 series also comes with a long-awaited Night Mode feature which allows you to take photos in low-light settings. 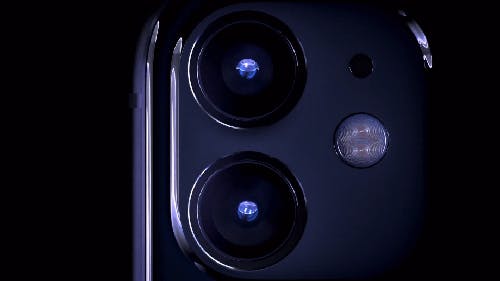 To lower the cost, the iPhone 11 has an LCD screen rather than an OLED screen which would have been more expensive. In terms of specs, it is the same as the iPhone XR: a 6.1-inch LCD Liquid Retina and 1,792 x 828 pixels. When compared to the iPhone 11 Pro, the iPhone 11 does not have the same resolution, however some might consider this to be a reasonable compromise for a lower price tag.

You have a choice of six different colours for the iPhone 11, namely purple, green, yellow, white, black and red. We think that the lavender-purple and mint-green options are likely to prove particularly popular among pastel-loving millennials. 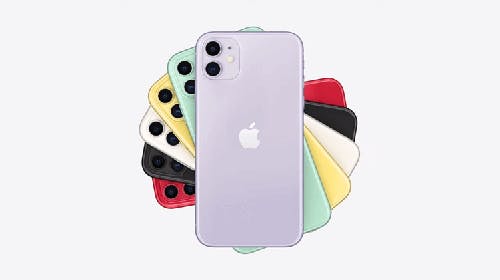 If you want the iPhone 11 Pro, it has a starting price of £1,049 and £1,149 for the iPhone 11 Max. This is not the device you will want to choose if you are hoping to save money. However, if your budget does extend this far, the iPhone 11 Pro and the iPhone Pro Max have several notable changes and improvements which might motivate you to part with your cash. 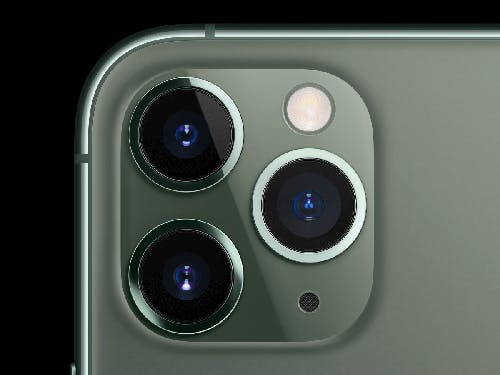 Apple invited the press to Cupertino ‘by innovation only’, however we think that ‘by incremental changes only’ would have been a more accurate description. In recent years, Apple’s direct competitors such as Samsung and Huawei have released flagships that have a lot more innovation in terms of groundbreaking new features, and now Apple seem to be following suit. This is not to say that the iPhone 11 series is bad, or that it will not appeal to Apple fans, rather that Apple no longer represent the crème de la crème in terms of providing the revolutionary to their products.

Having said this, the iPhone 11 model offers a good deal overall, with an array of sleek and modern features for a lower price than other flagships. This is a device to consider if you want a considerable Apple update to your current model without having to break the bank. 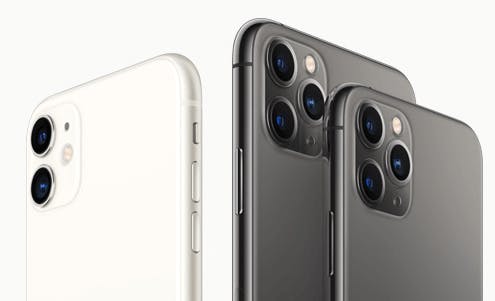