The Google Pixel 4 Is Here 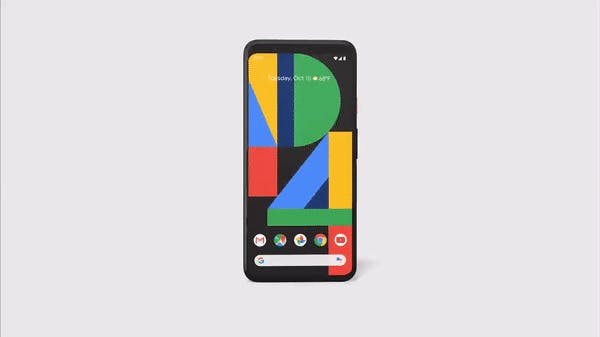 The Google Pixel 4 series has officially been launched, and we will be telling you about all the features that Google are offering. Given that Google have been hiking up the prices of their smartphone models, we were expecting Google to impress us with state-of the-art features. The question is, have they delivered with the Pixel 4?

The Pixel 4 comes with a Night Mode (which Google call Night Sight), Google Assistant, Motion Sense technology (so you can use hand gestures in the air to control your device), improved Face Unlock, 64GB or 128GB of storage options, a Pixel dual rear camera setup, faster Face Unlock and Android 10. 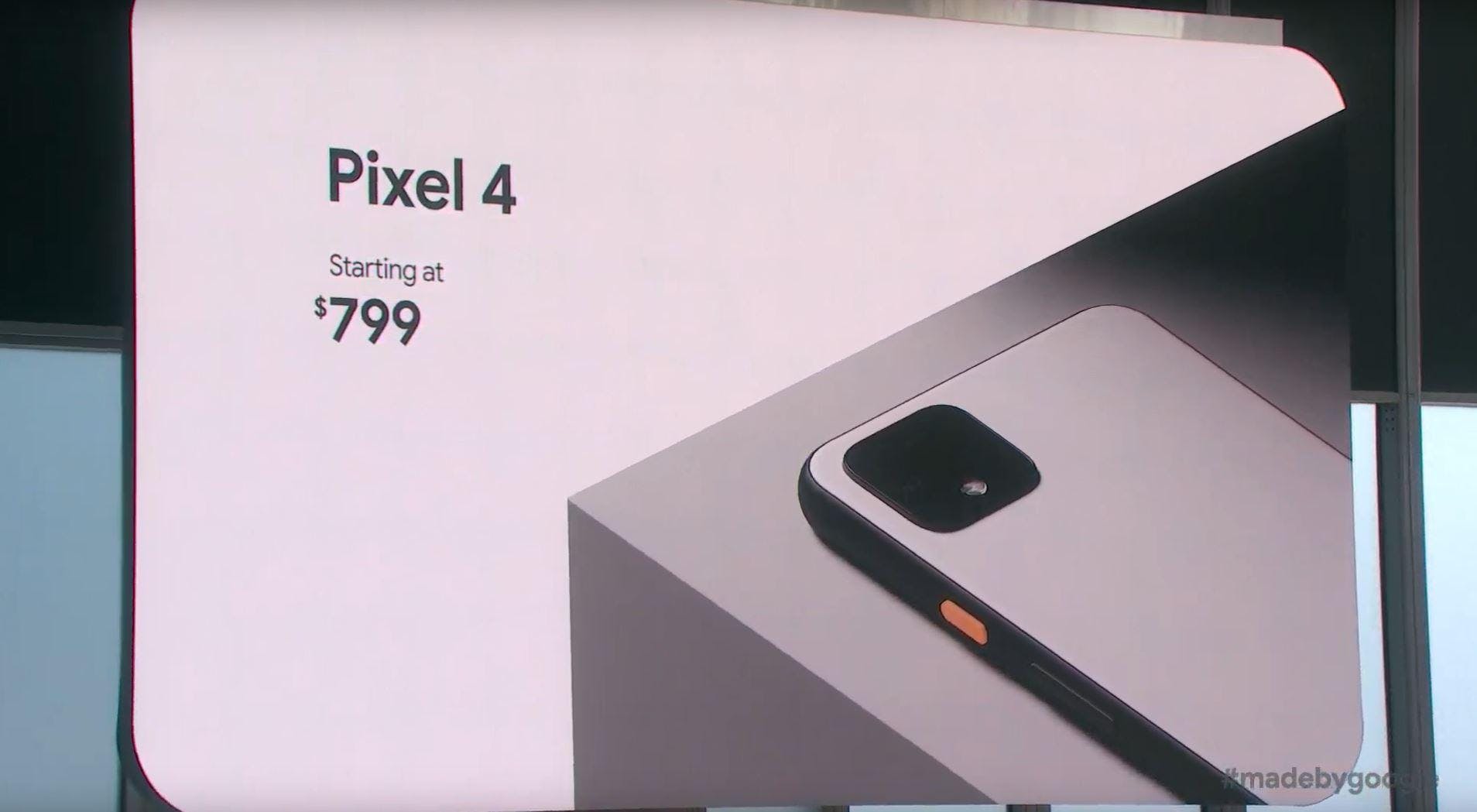 The Pixel 4 is now available to pre-order in the UK from £669 for the 64GB option. We would argue that this makes the Pixel 4 a mid-range device, but one which is slightly more on the expensive side. The Pixel 4 XL will set you back £829 for a 64 GB variant. Both phones will be available to order from October the 24th in the UK. 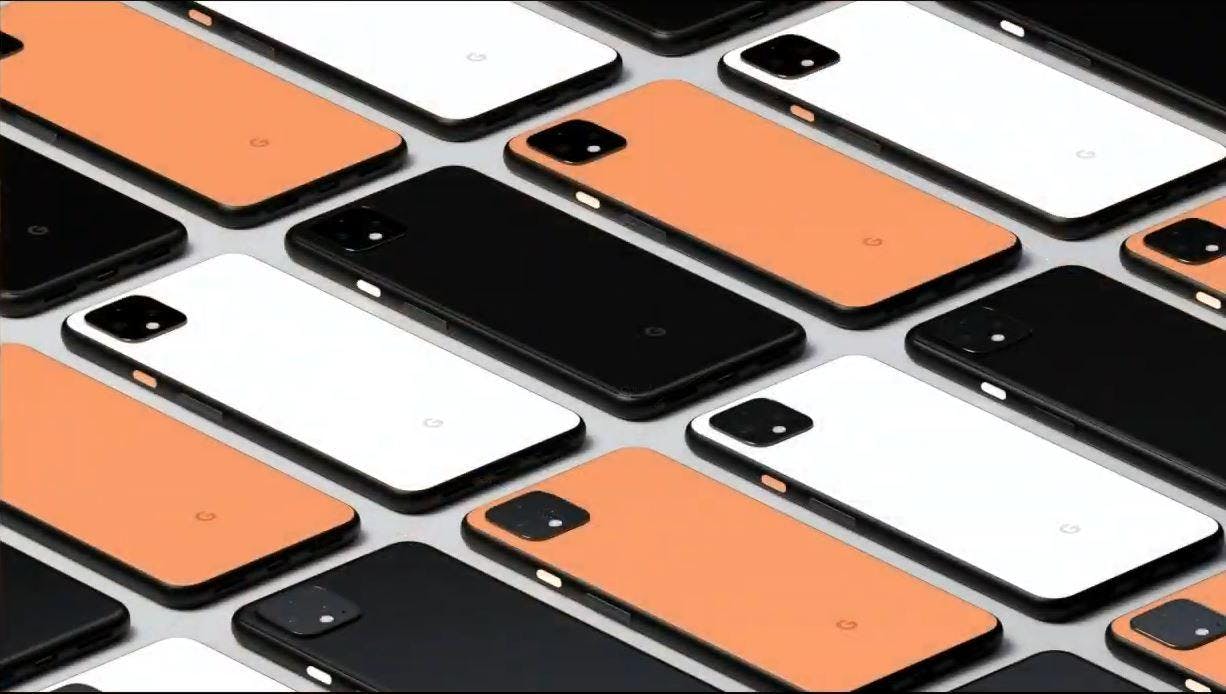 This year, there is no longer a double finish on the back of Pixel devices, as Google have opted for soft to the touch matte options on the white and orange models. The black version on the other hand has a glossy finish. There is a matte black rail around the edges which gives the new generation Pixels a different look. The display is flat unlike the curved ones that we have seen on the Galaxy Note 10 and Mate 30 series. Overall, the Pixel 4 looks aesthetically pleasing if the camera bump on the rear of the device does not bother you.

The Pixel 4 comes with a choice of three colour options with tongue-in-cheek names: Just Black, Clearly White and a limited edition Oh So Orange. Clearly simplicity is key for Google, as this is not a varied choice. However, the orange option is great for those wanting something a little more vibrant.

Google have previously mentioned new camera features like live HDR+, the ability to adjust lights and darks in real time and separate sliders for brightness and shadows on the Camera app. But what is surprising is that Google has not joined the triple camera space, unlike its competitors. We find the lack of ultra-wide lens a letdown from Google, especially when it is currently a popular camera feature that is commonly seen on many flagship devices on the market at the moment. Frankly speaking, the Pixel camera setup simply is not as impressive as it once was and we would be interested to learn why Google opted for this. They could have included a wide-angle lens on the Pixel 4 XL to differentiate the two and justify the Pixel 4 XL's price point.

Back to the Pixel 4 camera. This year it is a dual camera setup, which includes a 12.2MP standard sensor and a 16MP telephoto lens with 2x zoom and upgraded features from the Pixel 3. We reckon that the new dual camera is pretty promising, and the telephoto lens will help with snapping portraits. The HDR+ live feature enables photo processing to happen in real time, so you will be able to preview the shot and adjust the settings as you deem necessary. 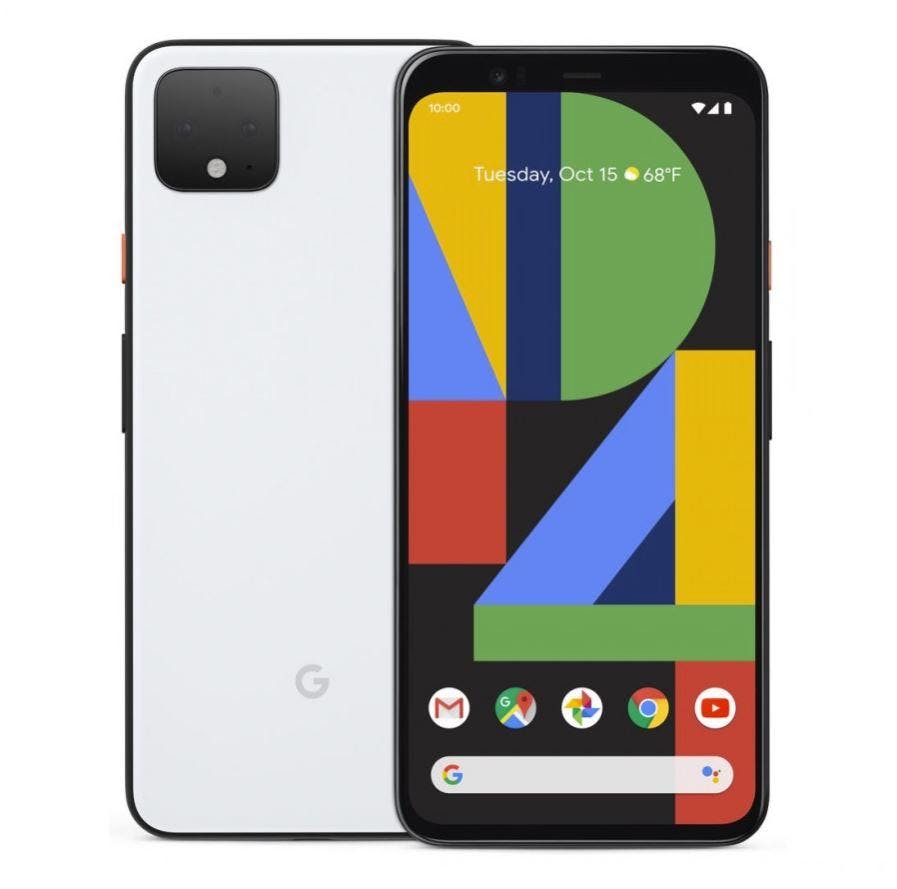 We do not yet know how the Pixel 4’s display performs yet, but Google revealed that it now has a 90Hz refresh rate which is a welcome addition. The Pixel's 4 OLED display size is 5.7 inches, and a slightly bigger one 6.3 inches on the Pixel 4 XL. New Pixels will come with some very useful features such as Face Unlock and Motion Sense that Google had in the works for 5 years. Face Unlock is self-explanatory: it is a way of unlocking the device via face recognition technology. Google claims that the Pixel 4’s Face Unlock is the fastest, especially as it is paired with Motion Sense. The built-in radar sensor that is housed in the wide top bezel will sense how close you are to the phone and will initiate the face unlocking before you actually lift your phone. Motion Sense is a technology which is not yet available on all the new flagship devices currently on the market. This uses the Radar sensor to react to your gestures for more seamless interaction with the device such as changing a song just by waving.

Both Pixels 4 will be powered by Qualcomm's Snapdragon 855 which has been on the market for 10 months and Google chose to ramp up RAM up to 6GB compared to 4GB on the Pixel 3. In terms of batteries, Google didn't expand the capacities much and Pixel 4 packs a 2,800mAh power bank and 3,700mAh for the XL model. We are yet to see how the smaller battery on the Pixel 4 copes with the 90Hz refresh rate. There's no backup authentication method like fingerprint sensor, so Google is placing a big bet on the radar tech and face unlock.

We knew what was coming thanks to months of leaks, but we were hoping Google will have more surprises to unveil on stage. Q4 Android phones are coming out with Snapdragon 855 Plus, whereas Pixels feature the previous version of the chipset for a premium price. We get that Google have been developing the radar technology for years and finally it made its way to smartphones, but all those air gestures sound gimmicky to us. Moreover, we expect the first generation of this tech to have further improvements and more application scenarios than just swiping away to change songs. Maybe we'll see the Pixel 4a coming with a wide-angle lens later next year, but Pixels 4, especially the smaller Pixel, will be a tough sell given that there are devices like OnePlus 7Pro as well as iPhone 11 in the same price range.