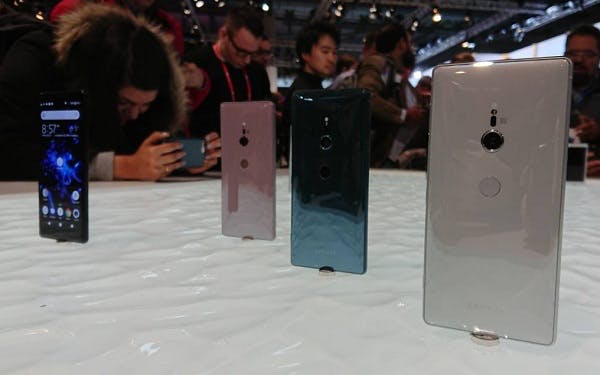 As with all Sony flagship endeavours, there is always room for a small compact release. During World Mobile Congress, Sony continued the trend. As everyone gawped at the XZ2, Sony also unveiled the XZ2 Compact.

The XZ2 duo broke the mould. It was released outside of the Sony release cycle – earlier to make sure they got a release for Mobile World Congress. Furthermore, the reduction in bezel has created a new functional form that has found some popularity among the reviewers and social media alike. 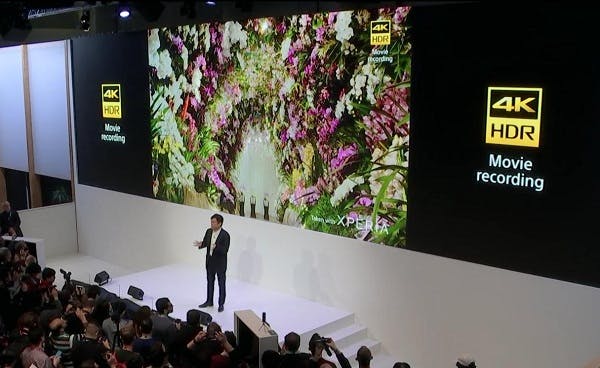 This review will explore the internal, external and user experience dynamics of the handset and how it intersects with industry norms and other key areas when considering great handset ownership.

This is a sub-£500 mid-market handset. It has serious competition from Honor, LG and Samsung to name but a few. However, the biggest draw is Sony’s new ‘ambient flow’ design approach. The curved unibody design and reduction in bezel space has created a whole new phone – that looks unlike any other Xperia handset. 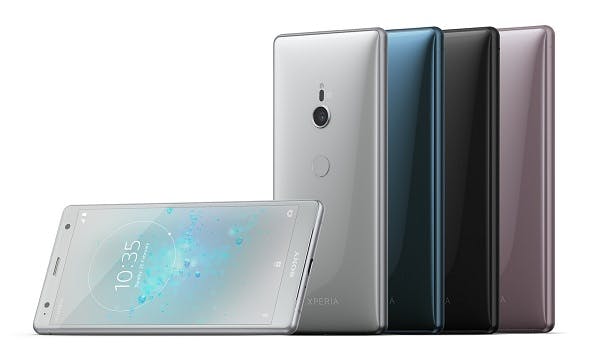 The aluminium frame, with polycarbonate finish, doesn’t quite match the XZ2 gorilla glass design but it fits the premium end of the mid-market. The 5-inch display is bigger than normal – due to the reduced bezel. However, the 18:9 ratio provides a thinner contextual experience. The handset boasts USB-C charging with IP65/68 waterproofing, showcasing serious waterproofing support. In addition, the handset has a fingerprint scanner nestled, like its elder sibling, below the camera lens.

What’s inside the XZ2 Compact? 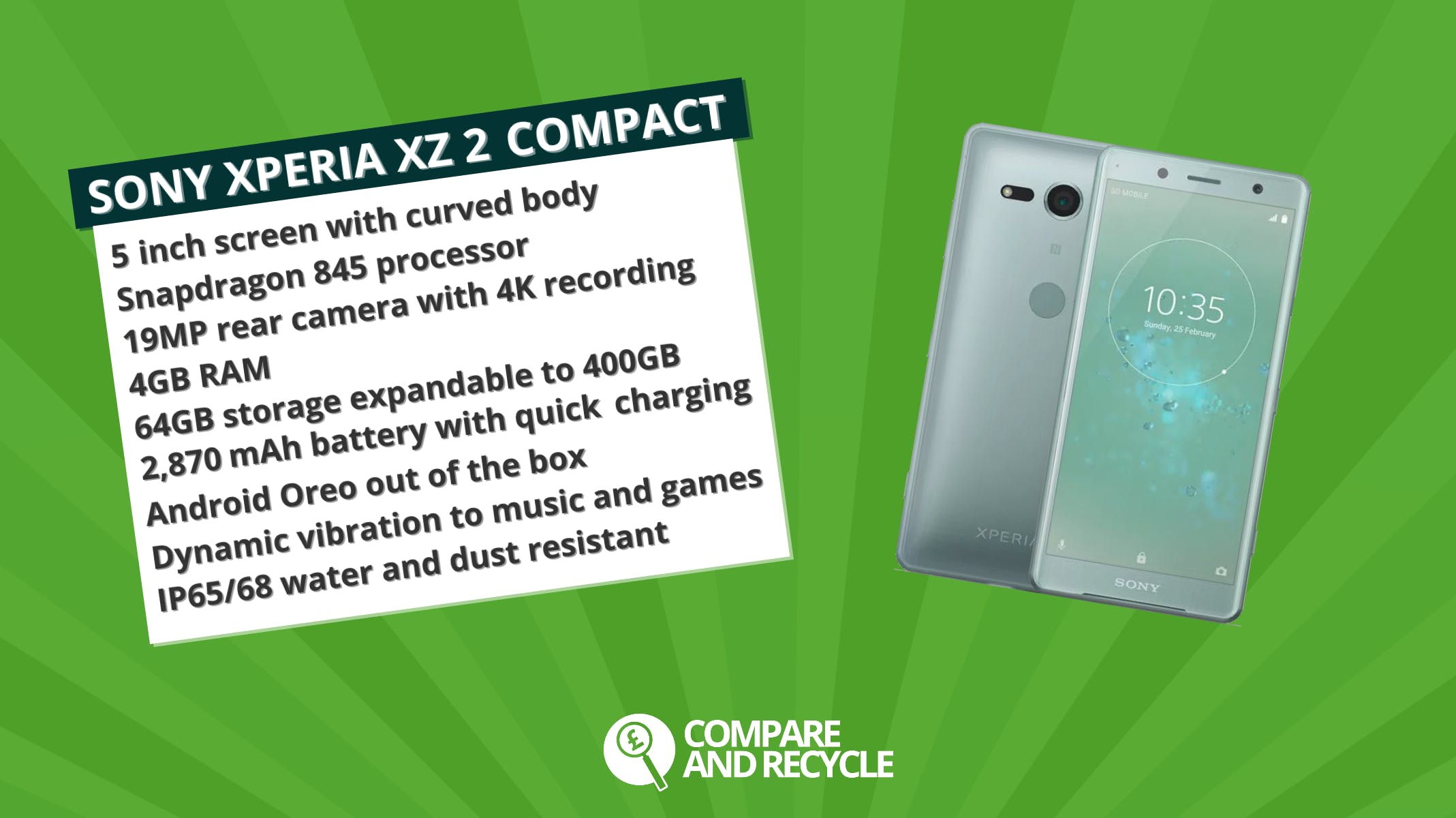 The specs are premium – some could even argue they go beyond the mid-market. The handset comes with the new Snapdragon 845 processor and that’s backed up by 4GB of RAM with 64GB of expandable storage (accessible via MicroSD expansion). The smooth performance from a strong base system illustrates the handset’s strength.

The 19MP camera is a workhorse – able to record 4K and HDR. It has a strong lens and recording function. The selfie camera also boasts 5MP lens technology. It also includes 3D face scanning – a nod to Samsung’s VR emoji technology.

The handset provides a range of premium extras – including the XZ2’s Dynamic Vibration System technology – borrowed from Sony’s PlayStation Dual Shock technology. That promotes a new way of engaging with notifications. There isn’t any wireless charging – that’s for the flagship alone. However, the compact version still apes the structural similarities of the flagship.

It comes with Android 8 pre-installed with Sony’s whimsical and cumbersome skin. This was the issue with the flagship and remains a core issue with the compact version. Sony’s problematic skin for Android requires further work to help improve engagement.

Conclusion: Is it worthwhile?

The Sony XZ2 Compact brings the core positives of the XZ2 into a compact form. It provides mid-market buyers with the flagship premium experience. The handset isn’t quite the same as the XZ2 but that’s the point. This isn’t a ‘cheap alternative’ but a premium mid-market handset for discerning, quality-focused handset buyers.