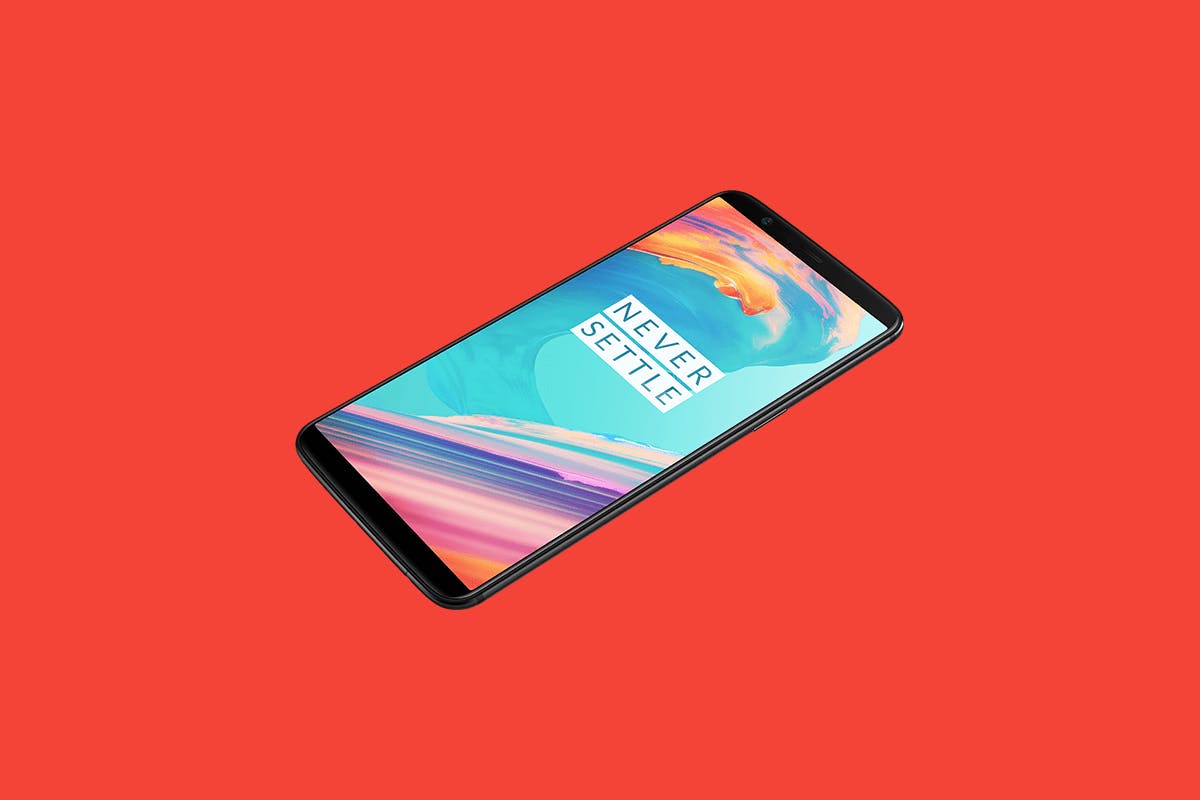 It has officially been confirmed that the OnePlus 7 series will be launched on the 14th of May, and anyone can attend.

OnePlus will be hosting events on the 14th of May in four different locations worldwide to unveil their latest smartphone models: London, New York, Bengaluru and Beijing. OnePlus expect the event to be the largest in the company's history, with more than 8,000 people expected to attend globally.

The OnePlus 7 series is the follow up to the OnePlus 6 series, which has received positive reviews on the whole from the tech community. OnePlus historically has been known for being relatively cheap while still being technologically advanced and aesthetically pleasing, however rumour has it that OnePlus will significantly increase the price for the OnePlus 7 Pro. The OnePlus 6 has an all-glass design, a 6.28-inch display, dual rear-facing cameras, fingerprint and face unlocking options and up to 256GB of storage space. The OnePlus 6T is very similar to the 6, except with some notable improvements, including a more refined design, larger screen and battery size. 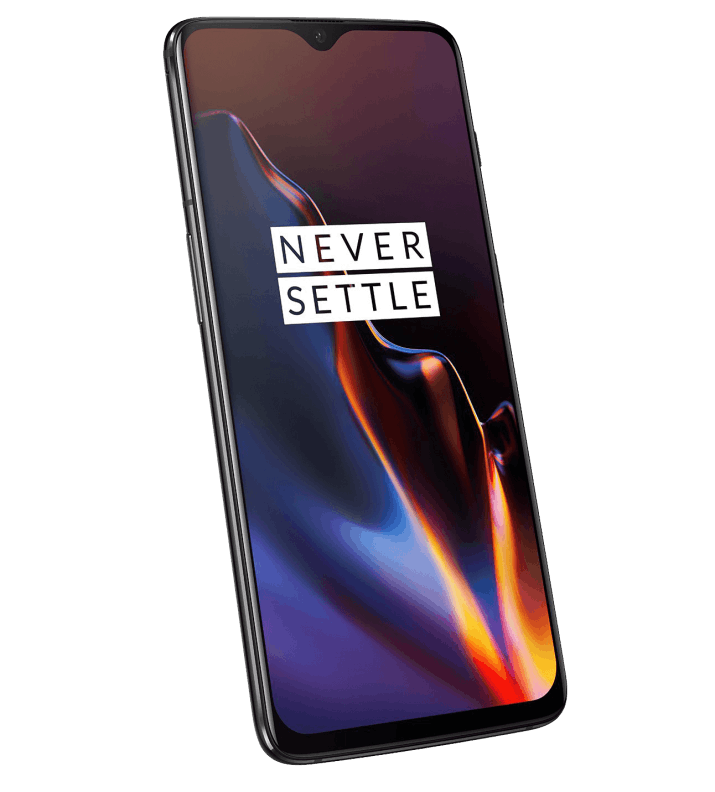 The OnePlus 7 is rumoured to differ by having a 6.4-inch flat screen, dual-lens rear camera and a 48MP main camera, while the OnePlus 7 Pro allegedly will have a 6.64-inch curved screen, a triple-lens rear camera (which includes ultra-wide lenses) and a pop-up front-facing camera. OnePlus CEO Peter Lau describes the OnePlus 7 Pro's display as "super-smooth and very crisp" in a recent interview. There have been leaks about the OnePlus 7 series' specifications however these ought to be taken with a pinch of salt until the 14th of May when OnePlus is due to confirm the series' specifications.

5G: The Future of Mobile Internet

One major feature which might enable the OnePlus 7 series to become a disruptor to the mid-range mobile phone market in 2019 is the rumoured OnePlus 7 Pro's 5G capabilities. This would be at a fraction of the price of some other manufacturers' 5G-capable smartphones due to be released later in 2019 and in 2020. The fifth generation of mobile internet connectivity promises 10-20 times faster download speeds, more stable connections and wider coverage overall, which is generally regarded as a technological breakthrough for the mobile internet (even though this remains to be seen until the technology is fully developed and implemented). In any case, this presents an opportunity for OnePlus to be ahead of the curve. There is an exciting possibility that OnePlus could be one of the first companies to release a 5G-capable smartphone in 2019.