The Most Useful Hidden iPhone Features You Should Know About 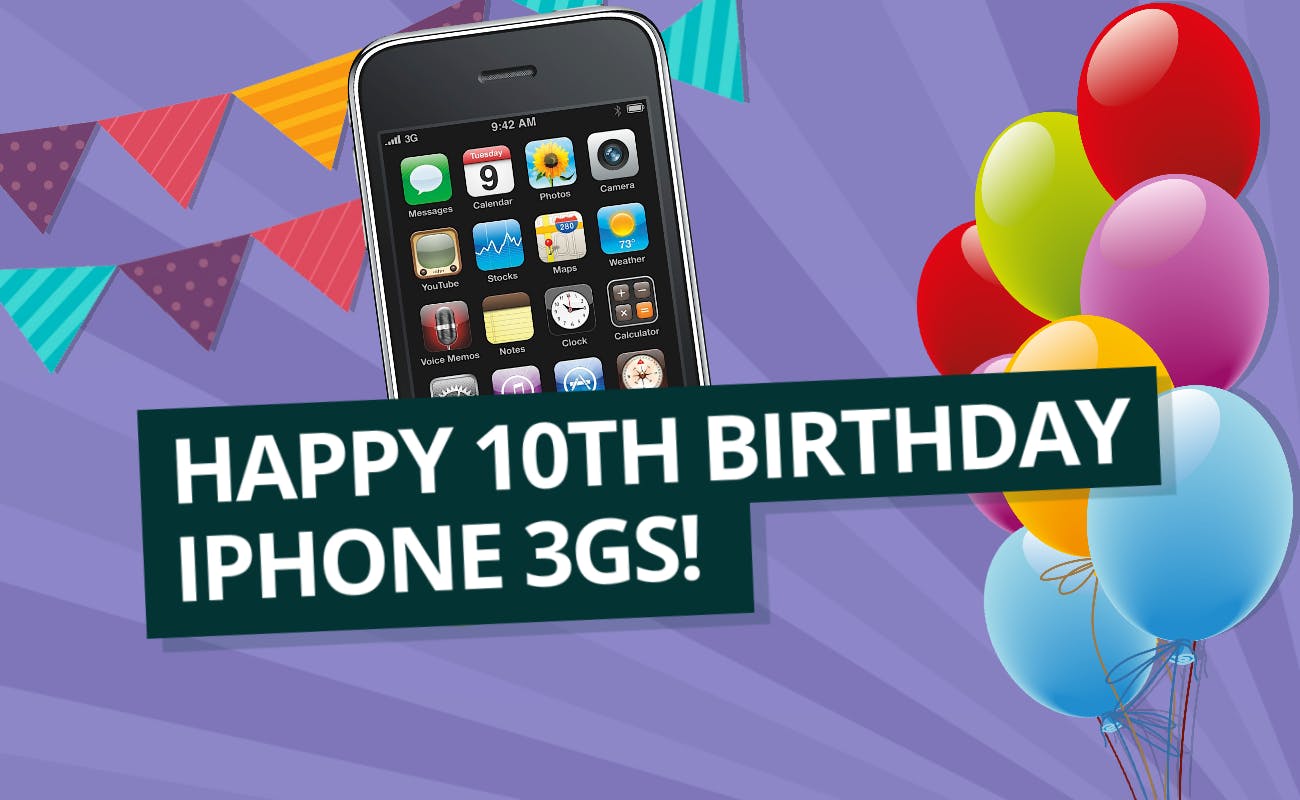 On this day ten years ago, the iPhone 3GS was released. This was Apple's third generation of iPhone, following the release of the iPhone 3G in 2008. The 'S' stood for speed, offering improvements to performance, camera, resolution, video ability and voice control over the iPhone 3G. Within the first weekend of sales in retail stores, Apple sold over one million 3GS devices.

Ten years later in 2019, Apple is about to release its next generation of iPhone. To commemorate this anniversary and how far Apple have come, we will be sharing five lesser known tricks for recent iPhone models that make them easier to use than ever before. A decade ago during the height of Apple models like the 3GS, we could not have possibly envisioned everything that we can do on iPhones today. 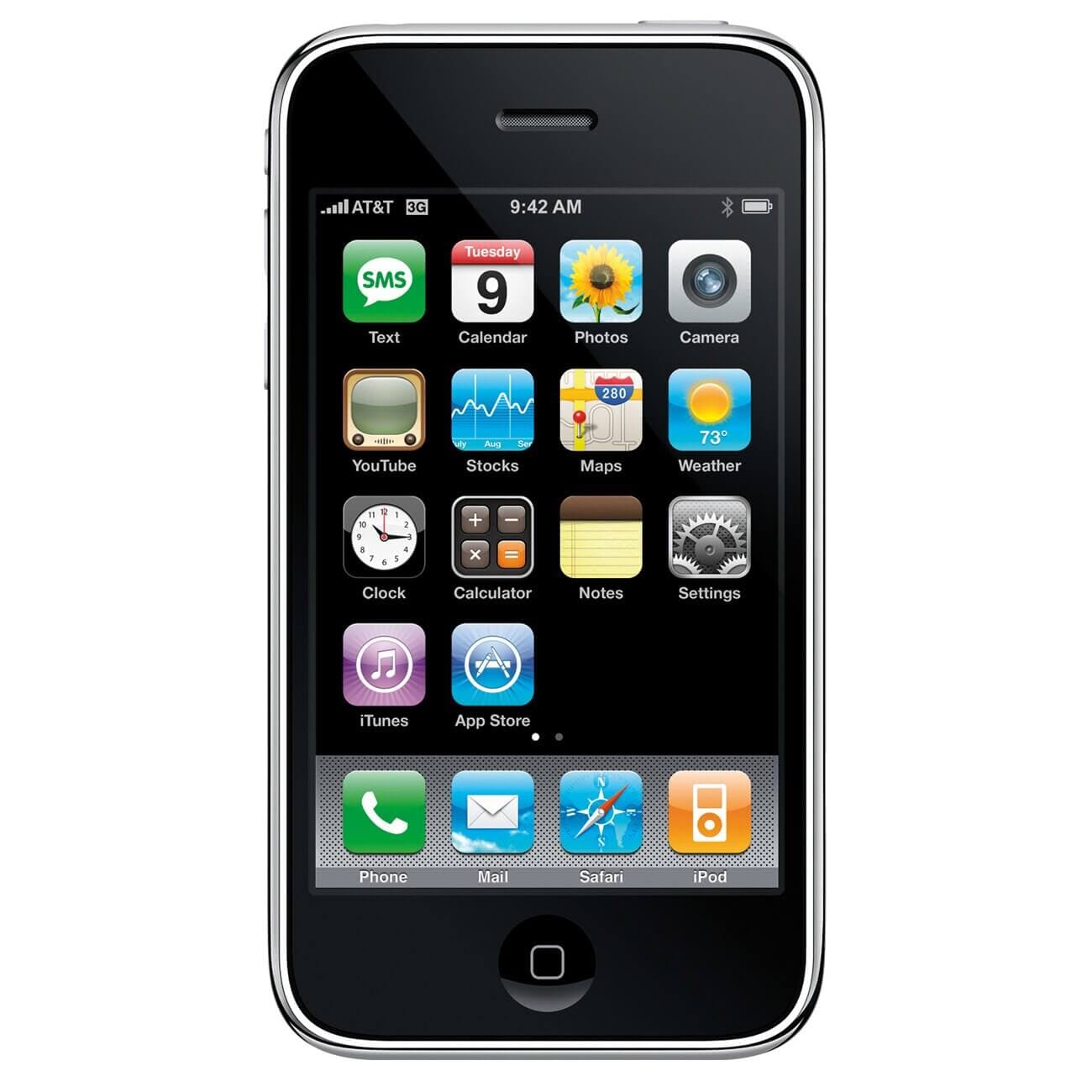 Did you know that there is a hidden touchpad in your iPhone that makes typing a lot easier? This touchpad is useful for navigating long texts, but it can also be good for effortlessly going to the top and bottom of messages. The touchpad can be used with any iPhone running iOS 12 that has the 3D Touch feature, which includes every model from the iPhone 6S up to the iPhone XS and the iPhone XS Max. If you have an iPhone XR, you can still use this feature even though the 3D Touch is missing. To access the touchpad on the iPhone XR, simply do a long press on your keyboard's space bar to activate the cursor mode. 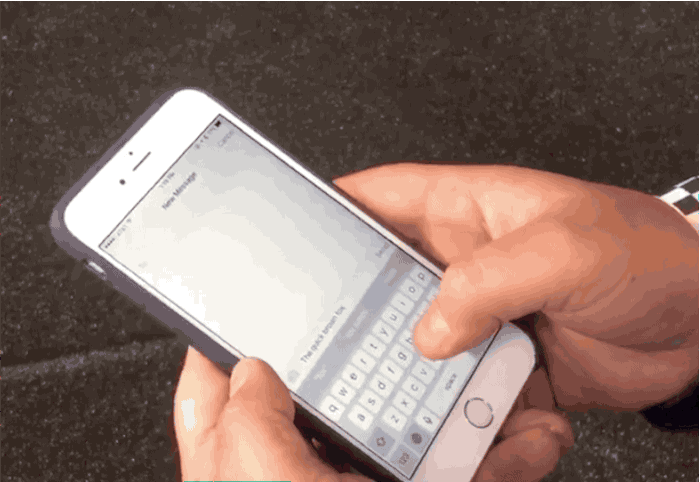 2) Location-Based Do Not Disturb

In case you are not already familiar with Do Not Disturb mode, this is a nifty feature which enables you to temporarily stop notifications, alerts and calls from making sounds or flashing up on your screen. It is brilliant for night hours to prevent getting woken up by various notifications, or simply if you want to wind down before going to sleep without feeling the need to compulsively check your device.

Do Not Disturb mode is now available with a location-based option, which is really useful for when you do not want to be disturbed in specific places. For instance, if you are on a date and you do not want to annoy your companion by constantly checking your phone, Do Not Disturb would come in handy for staying in the moment. To use the location-based Do Not Disturb, simply open your iPhone's Control Centre by swiping up from the bottom of the screen. If you have an iPhone X, swipe down from the upper-right hand corner. Then, tap and hold the moon icon until a selection appears. You can then select 'Until I leave this location'. 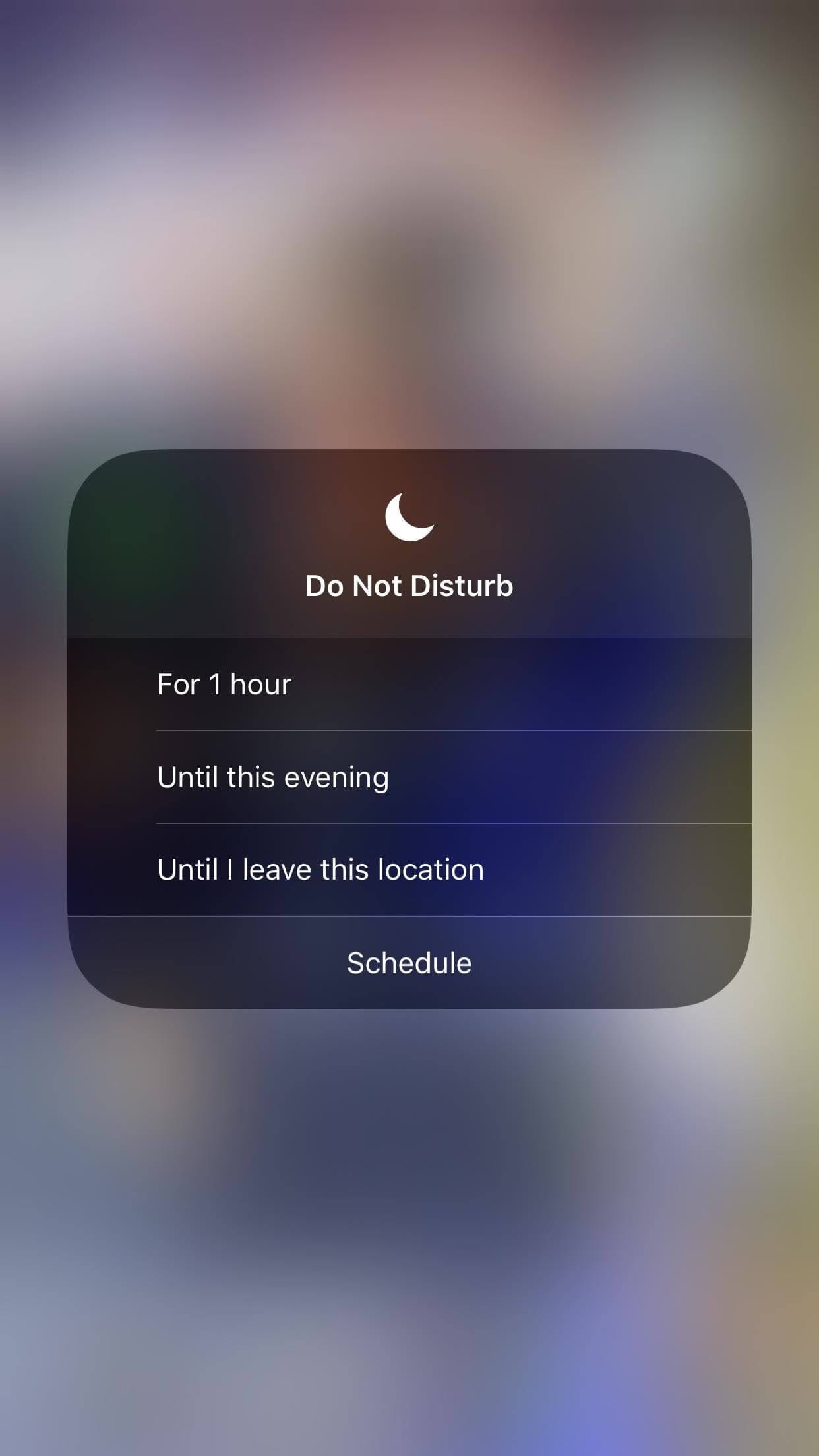 The Spotlight feature is a great way to search for information quickly on your device. To access it, swipe left from your home or lock screen, tap the search bar at the top of the screen, then type in your search query- it really is that simple.

You might already know about Spotlight, but did you know that you can use it to do instant mathematical calculations and currency conversions? For instance, if you type in 6x8, the answer 48 will appear straight away as a 'top hit'. Similarly, you can do instant currency conversions. If you type in 10 GBP in USD for example, it will tell you straight away that 10.00 British pounds = 12.58 US dollars. It is worth knowing that looking these queries up on Spotlight is much faster than opening and using the Calculator app or a currency converter app respectively. 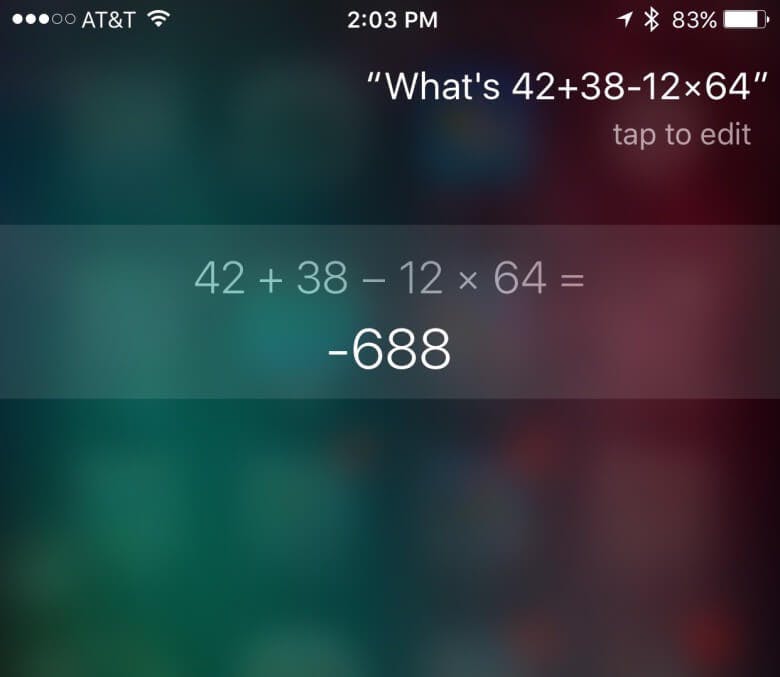 4) Close Multiple Apps at Once

This is a very simple feature on iPhone, but one that not everyone knows about. To close apps that are running in the background, double-click on the Home button. You will then see the apps that are running displayed on the screen. To shut down an app, swipe up on the app that you want to close and it will disappear, which signifies that it is no longer running in the background. To close more than one app (you can stop up to three at once), simply use multiple fingers to swipe up multiple apps in one go.

5) Stop Playing Music on a Timer

If you are someone that enjoys listening to music or relaxing sounds before you go to sleep, then this iPhone feature will be ideal for you. Have you ever started listening to something, fallen asleep, then later realised that your music or sound effects carried on playing? You can avoid this with the Stop Playing feature on the iPhone. To enable this feature, go to the Clock app, then select Timer. Next, select When Timer Ends, and scroll down to Stop Playing. From there, you can select the amount of time you want your music to play for before it stops. 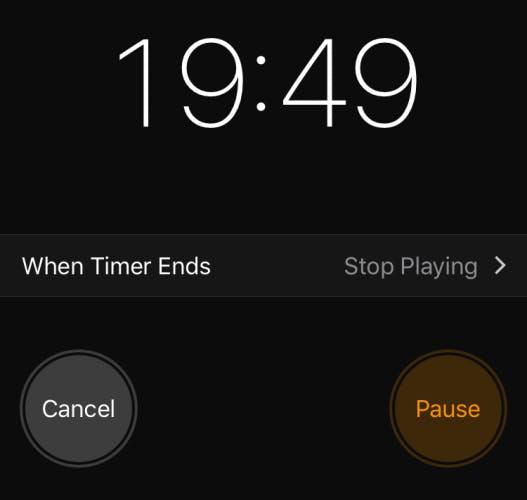 iPhones have so many useful features which extend beyond this selection of tips that we have suggested. A quick browse of the internet will reveal a multitude of hidden features that iPhones have which you can take advantage of. You are guaranteed to find a setting that will help you to make the most of your iPhone.