UK Mobile Networks Will Be Banned From Selling Locked Phones

Ever tried to unlock your phone, only to discover that the process was trickier than expected? Don't worry, you're not the only one. The good news is as of December 2021, all of the UK’s mobile networks will be banned from selling locked handsets. A locked phone is a device which will only work from the provider that you initially bought it from. 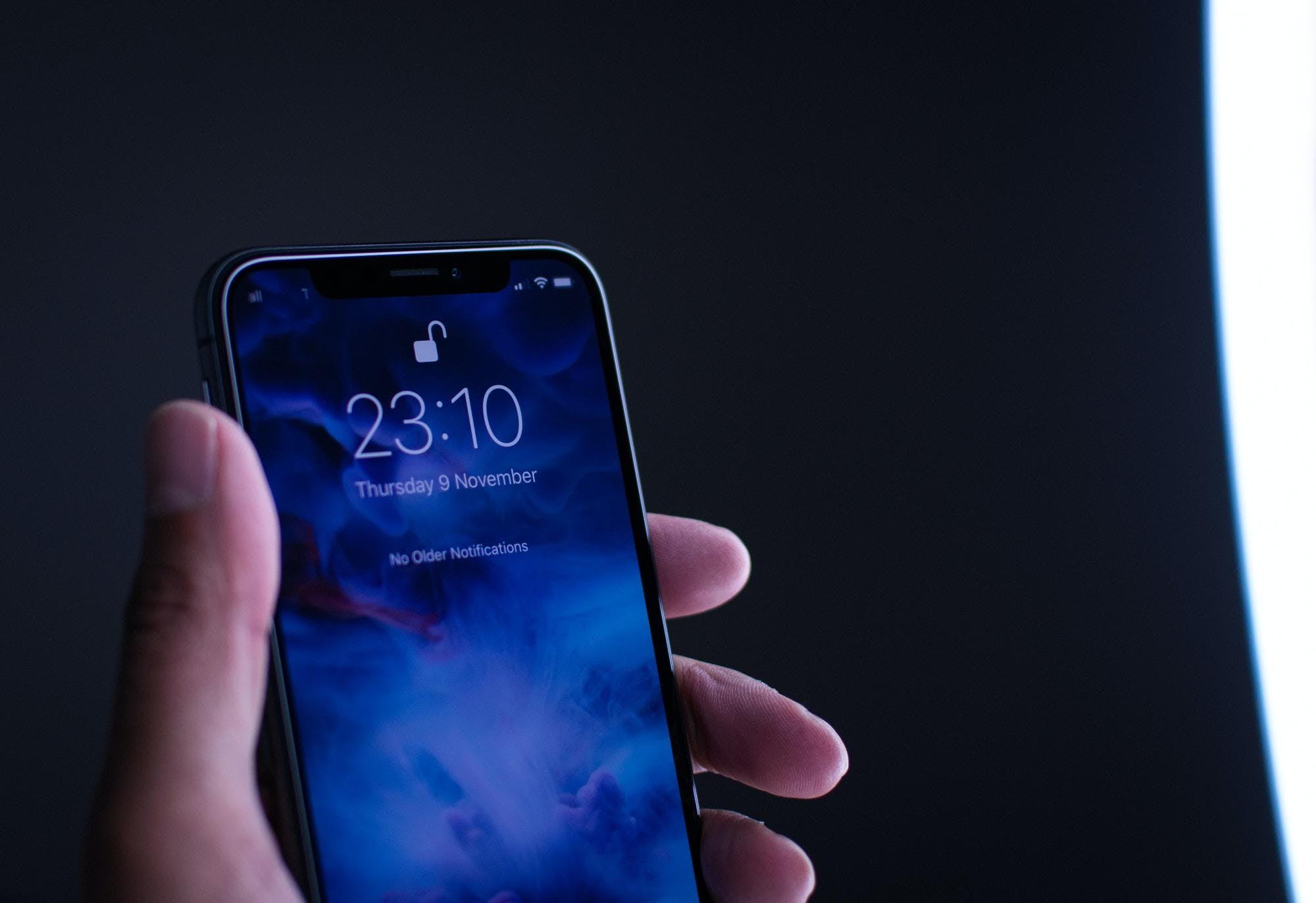 Photo by Harpal Singh on Unsplash

Ofcom, which is the government-approved regulatory and competition authority for the telecommunications industry, argue that the process of unlocking smartphones is too complicated for consumers, which often discourages them from switching providers once they reach the end of their contracts. The argument that Ofcom are making is therefore that there isn't fair competition among providers, as consumers are deterred from shopping elsewhere if they want to change.

According to a study by Ofcom, around half of people who try to unlock their smartphones run into difficulties. These can include waiting a long time to get the activation code and the code itself not working. Furthermore, many phone users do not realise that their devices are locked at all, which leads to a surprising loss of service when they attempt to switch.

Other new measures that providers will have to comply with include a stronger right for customers to leave if changes are made to their deals that they were not made aware of when they first signed, which will come into force in June 2022, and a requirement that customers are shown a clear summary of the contract that they are signing up to, which has to be adhered to by all providers by June 2022.

We look forward to seeing these changes come into force, as we always want smartphone consumers to find the best deal.

If you want some help with unlocking your phone in the meantime, check out our guide. To get the process started, you can refer to the online forms given by each provider or by going to MyO2 in the case of O2, or calling the Virgin Media number.

Whether your smartphone is unlocked or not, you can sell it using Compare and Recycle. 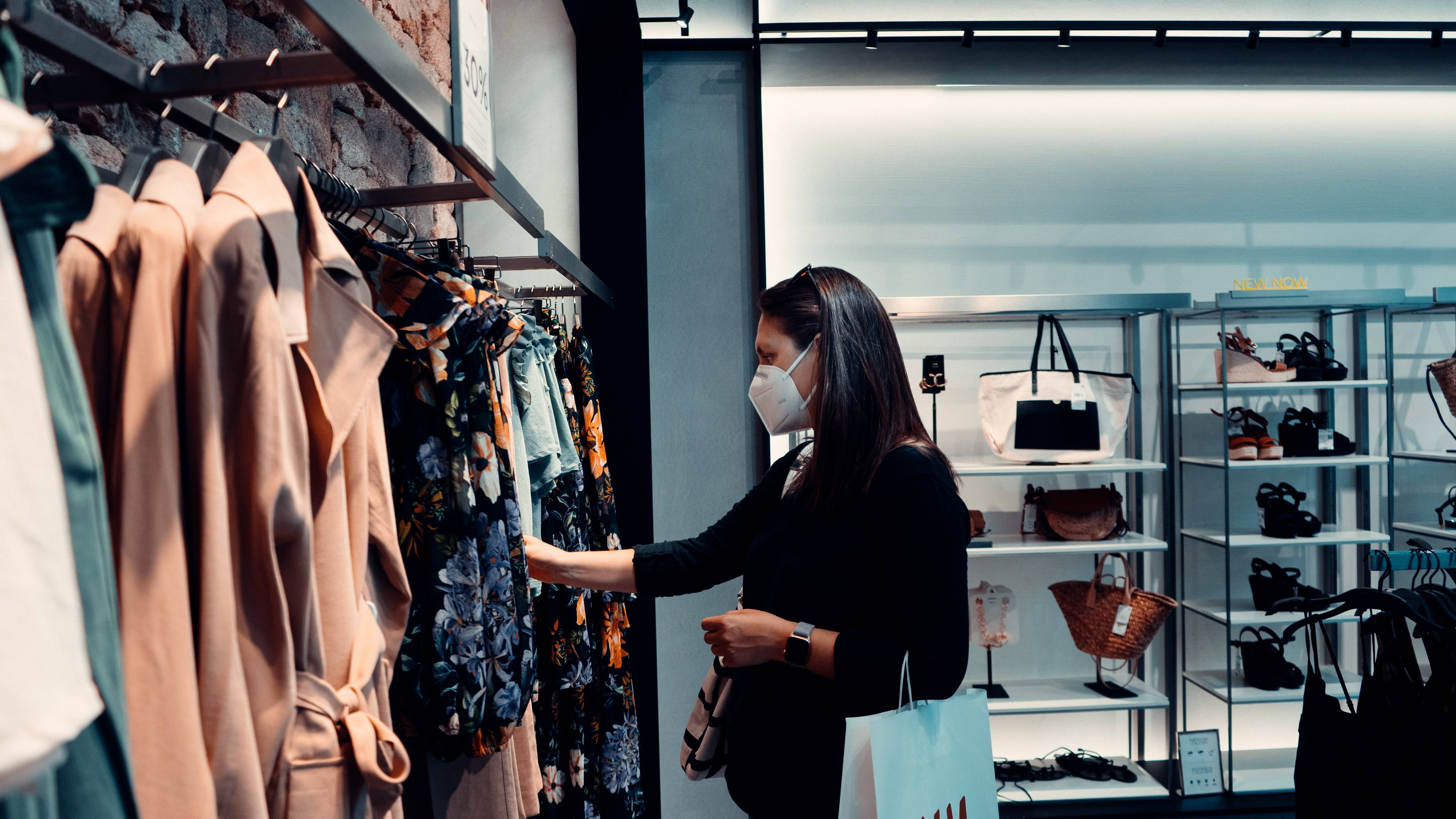 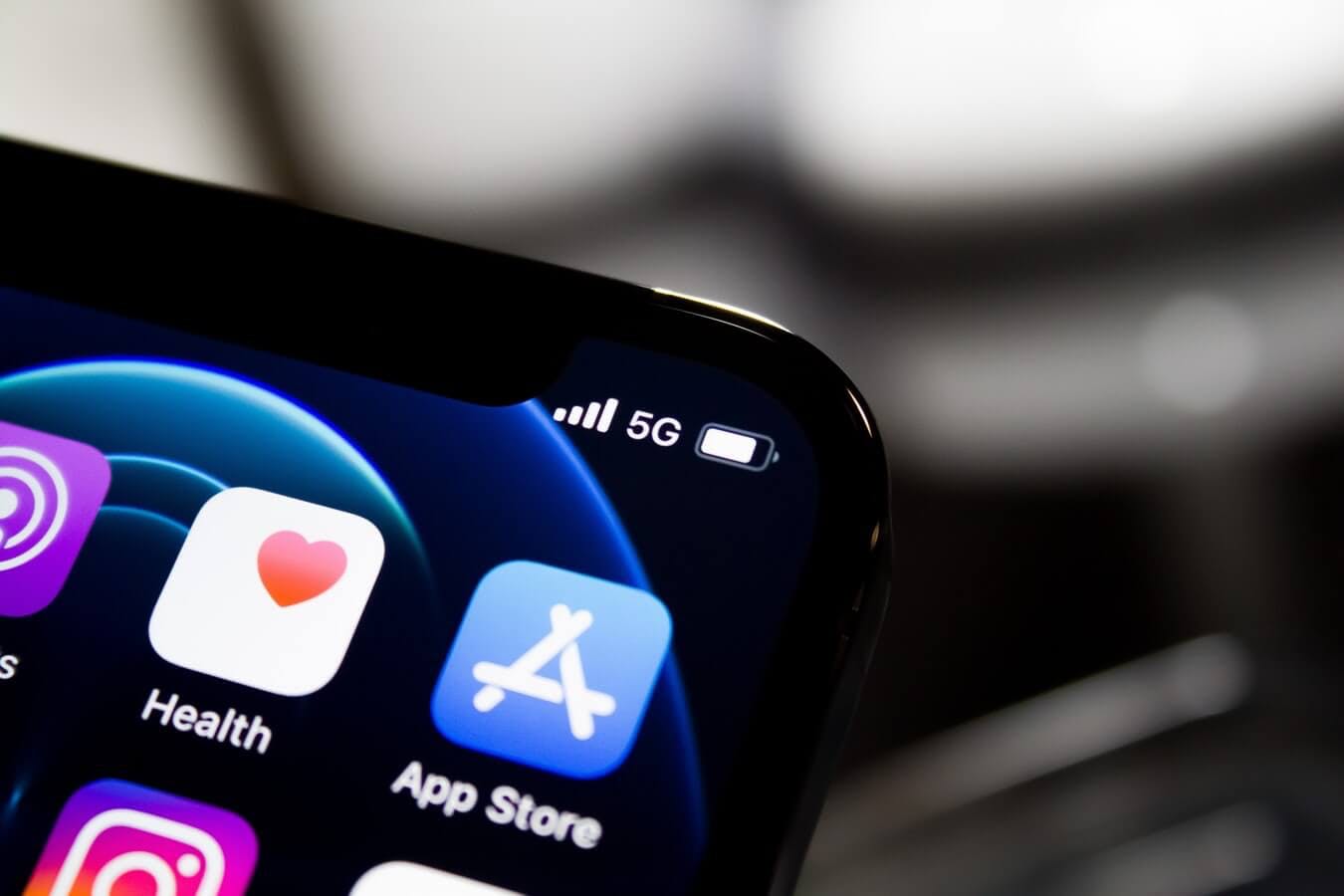