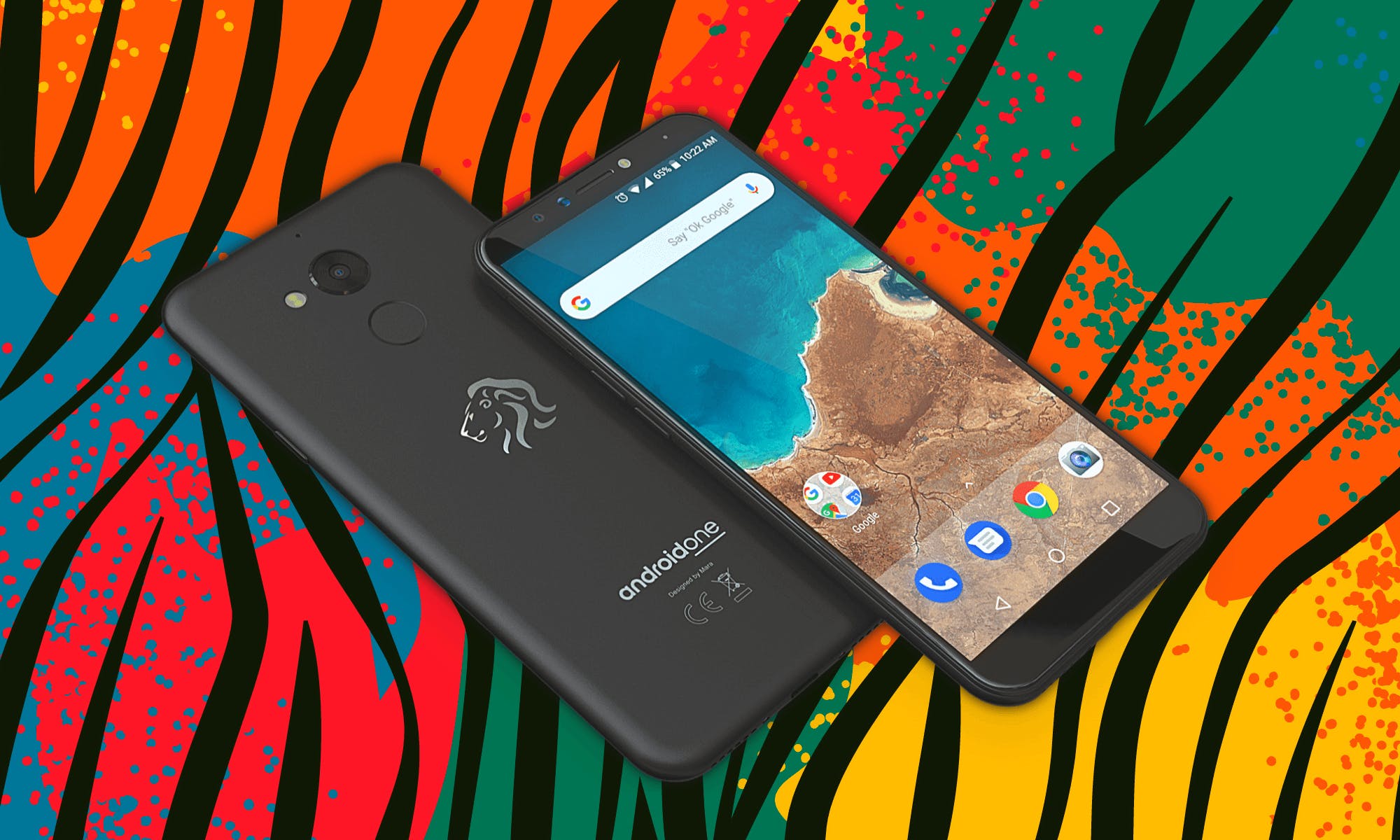 What many of us are not aware of is that the smartphone market in Africa is growing at a rapid pace. In the second quarter of 2019, the African smartphone market grew by 6% year-on-year. In fact, these markets are anticipated to grow above the global average over the next few years, which presents an exciting opportunity for smartphone manufacturers. An increasing number of African mobile phone consumers are transitioning to smartphones, and manufacturers must meet this demand to make the most of this business opportunity. This is where the Mara Group comes in. 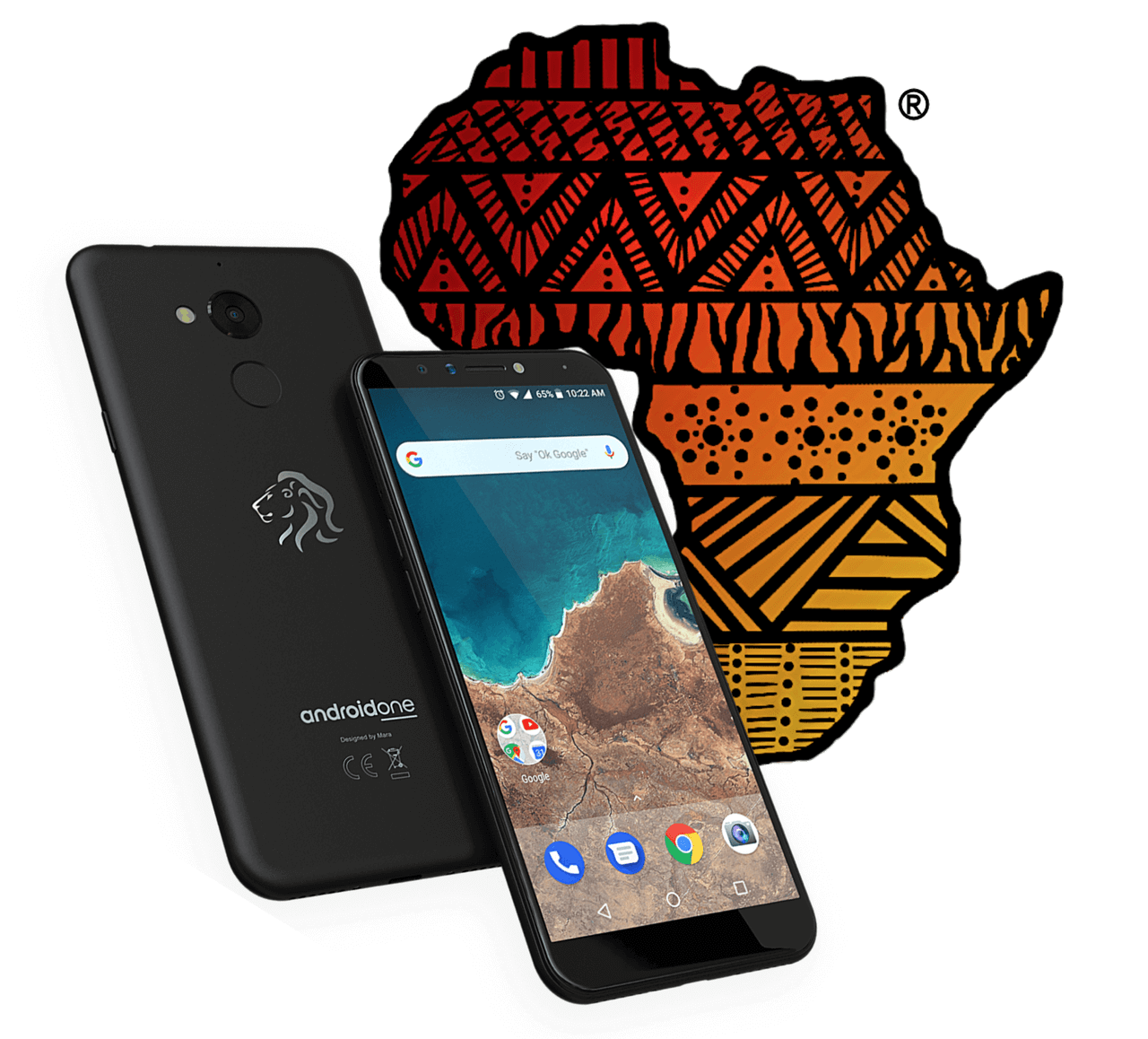 Who Are the Mara Group?

The Mara Group is an African company which have just launched two Android smartphones: the Mara X and the Mara Z. Interestingly, rather than importing some of the devices’ internal components from other sites like other smartphone manufacturers do, Mara manufacture all the parts of the devices at the Rwanda factory. This company is proudly African, which it makes clear with their Lion logo on the rear of their devices. 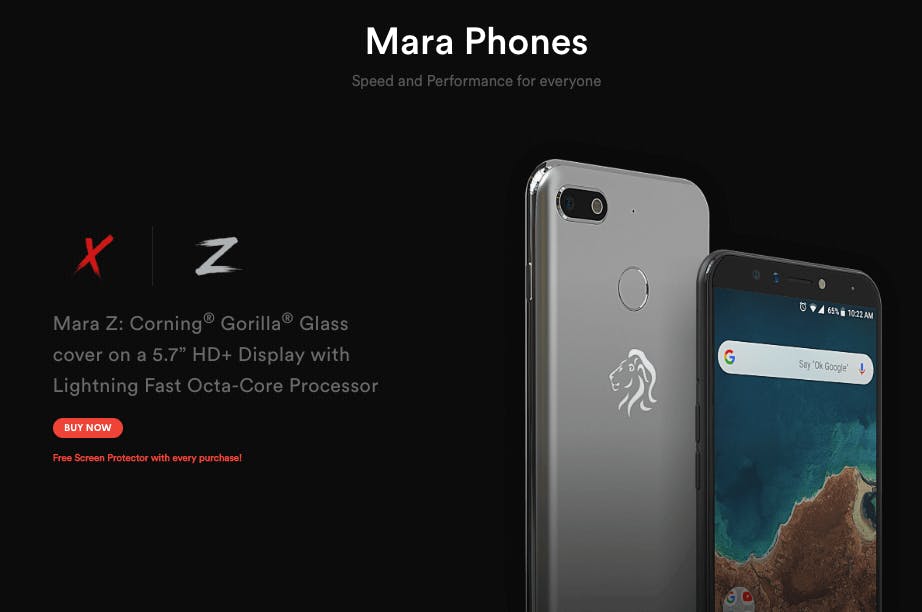 The Mara X will suit those who do not mind only having the basics for their smartphones. You get a maximum capacity of 16GB, an LCD 5.5-inch screen, two cameras and a 3500 mAh removable battery. However, there are some additional useful features, including a fingerprint sensor on the rear of the device, full access to the Google store (unlike most of the Chinese manufacturers), Google Assistant and Android 9.0 Oreo. You also get some different options for your smartphone photography, including Portrait Mode (Bokeh effect) and Night Mode. If you want a truly cheap Android device, the Mara X could be a good option. 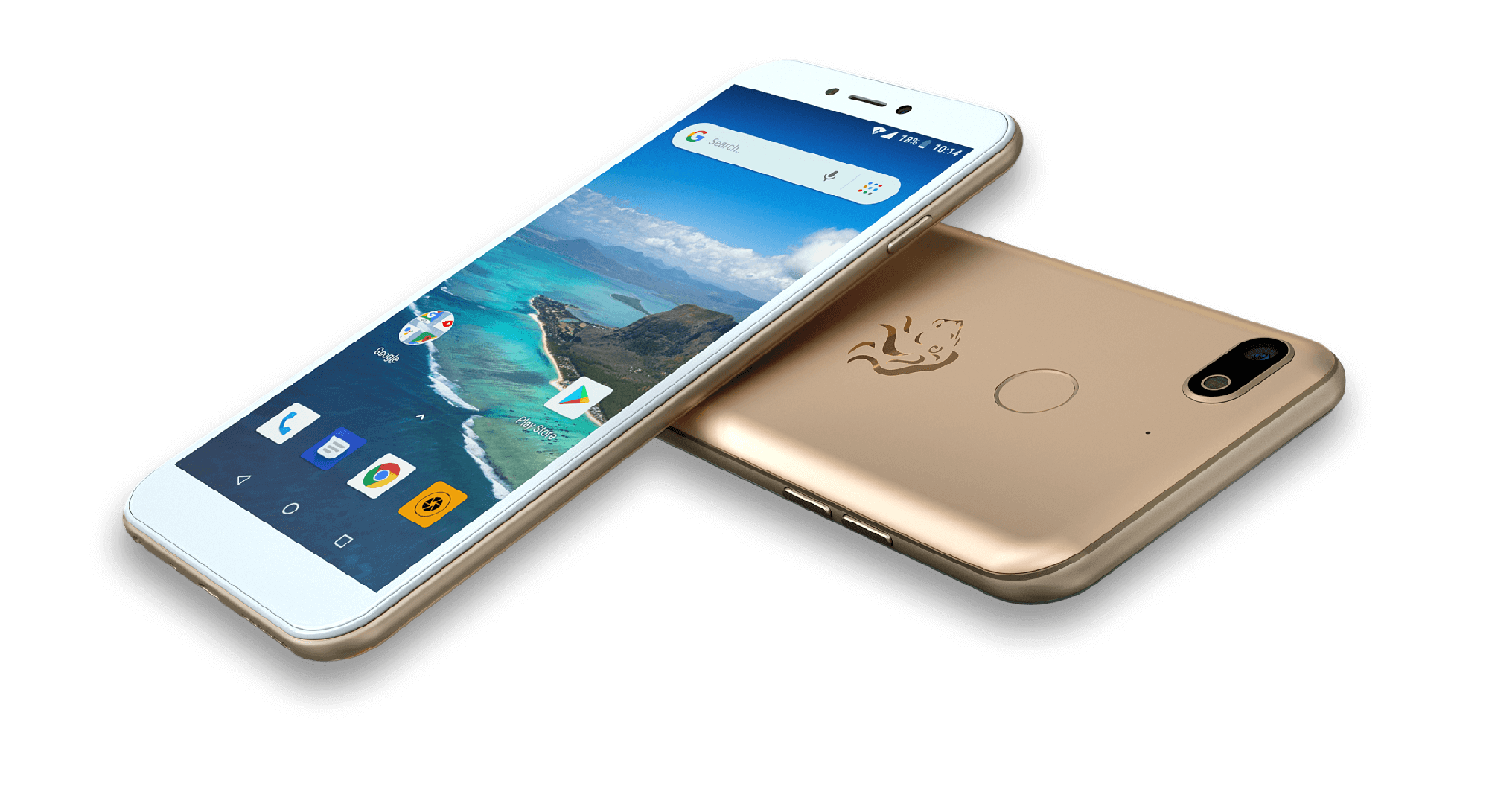 The Mara Z, which is Mara’s slightly larger handset, comes with a maximum of 32GB, a decent amount if you do not need a large capacity (this was the minimum capacity option for the iPhone 7). Like the Mara X, the Mara Z comes with two cameras with a variety of settings including Portrait Mode, Night Mode, Slow Motion and HDR. The battery of the Mara Z differs to the Mara X in that it is only 3075 mAh, but it is non-removable. Like the Mara X, it comes with access to Android 9.0 Oreo and full access to the Google store. 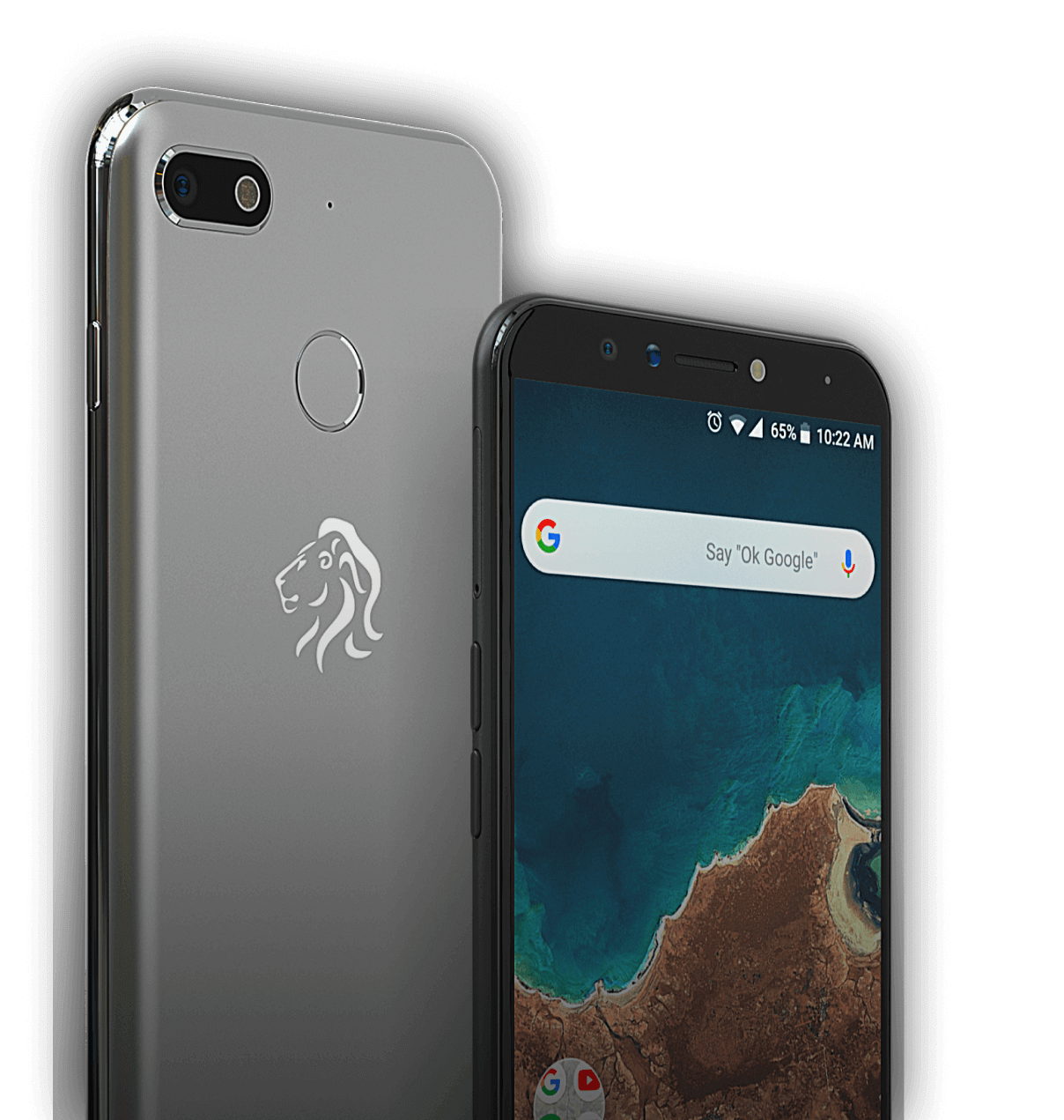 These smartphones do not have some of the flashier features that many mid range Android devices have, but for such a low-cost offering, this does not really matter. It is also significant that the Mara Group can have full access to the Google store, as this gives them a competitive advantage against some of the Chinese phone manufacturers that have been banned. Mara are succeeding at creating jobs for local people, which is fantastic for expanding Rwanda’s ambitious tech hub and enriching the Rwandan economy. The launch of the Mara phones could spell a bright future for the African smartphone industry, and we look forward to seeing how African manufacturers like the Mara Group progress.