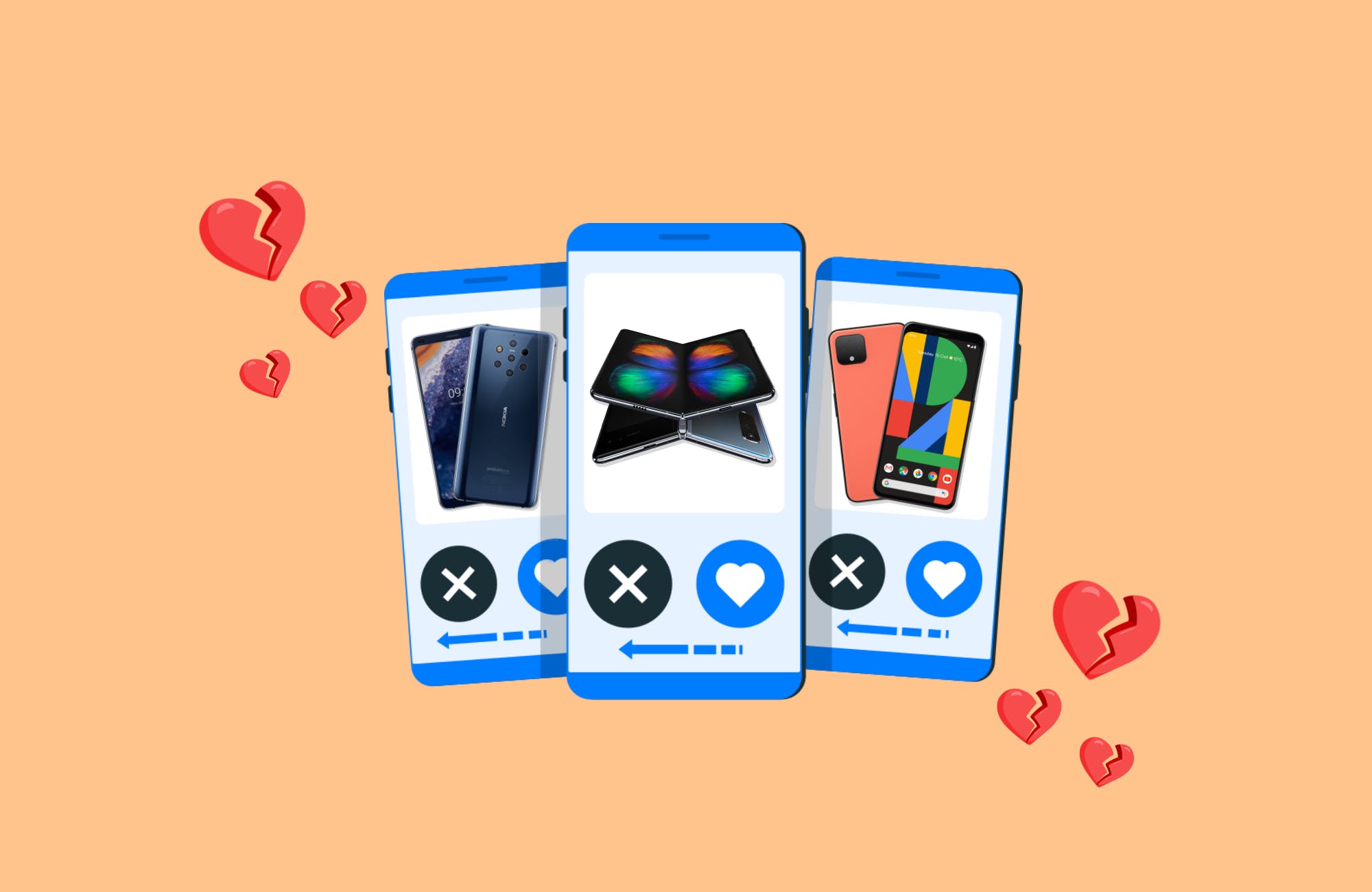 With so many fish in the sea, it can be difficult to know where to begin when it comes to looking for what you want. Like dating, there’s so many smartphones out there to choose from, but not all of them will be the right choice for you. Let’s just say that there are some devices out there that lack reliability or ones that we don’t want to commit to as they don’t meet all of our requirements. While you search for your smartphone one and only, we’re here to help by filtering out some of the bad apples. Read on to find out our choices of phones that wouldn’t make the cut. 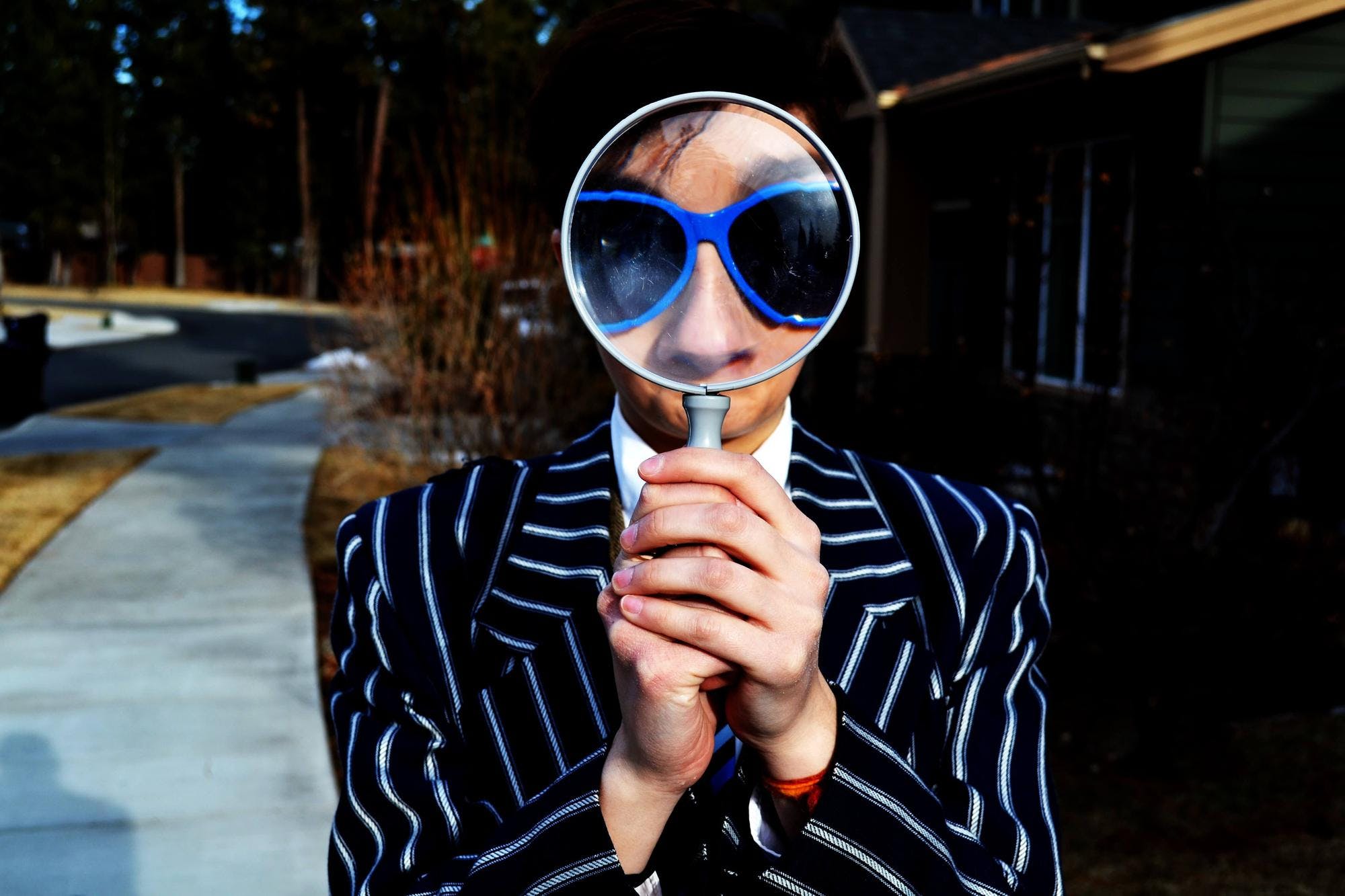 Photo by Marten Newhall on Unsplash

1. The One With Issues: Samsung Galaxy Fold

Sometimes in life, there are situations that you avoid because you know that there’s going to be problems further down the line, and buying a Samsung Galaxy Fold is one of those situations. The Galaxy Fold was initially released early in 2019, but then the official launch had to be delayed until later in the year due to early reviewers disclosing that their devices had broken after a mere few days of use. While Samsung have since resolved these problems, the Galaxy Fold’s track record with durability is enough to put many potential buyers off. The constant risk of the screen getting damaged is anxiety-inducing, especially for such an expensive phone. It cost £1,900 at the time of its release- a staggering amount of money for a handset that is constantly at risk of getting damaged. While Samsung have offered us an innovative concept with this device, we don’t think that folding smartphones are ready yet to be adopted into the mainstream. For this red flag, we’re swiping left. 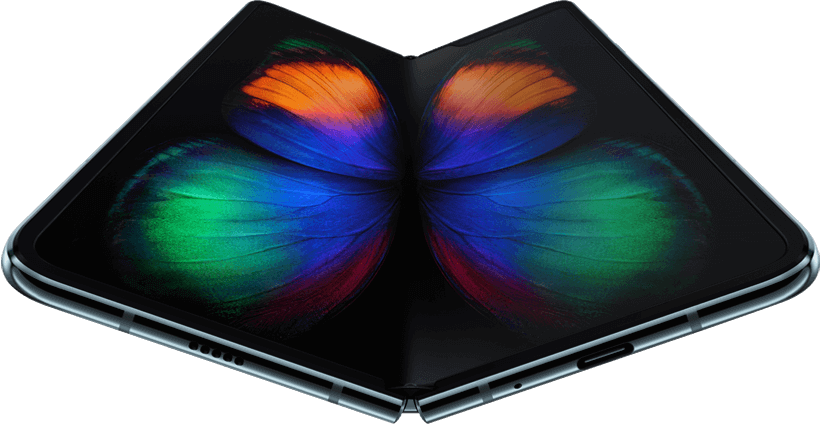 2. The One With Their Ex On Their Dating Profile: iPhone XS

Let’s face it, your dating life isn’t going to accelerate if you hold onto your past. Most of the times, seeing no desire to move on in someone really puts off. Unfortunately, iPhones can easily fall into this category due their same old designs, even though many of them are excellent smartphones. A specific model that we feel gives us the vibes of the past is the iPhone XS. We would argue that what makes this phone basic is the fact that it is only an incremental update from the seminal iPhone X, and as such isn’t worth getting excited about. That’s not to say that this device doesn’t have good features, as it comes with a telephoto lens, a wide-angle lens and a cutting-edge A12 Bionic chip which powers the device. While the iPhone XS is certainly not one of the worst devices that you can buy, do you really want more of the same that is deemed interesting purely because of its popularity and familiarity to a mainstream audience? With rumours about iPhone 9 coming our way later this spring which will be identical to the iPhone 8, we should get ready for another blast from the past. 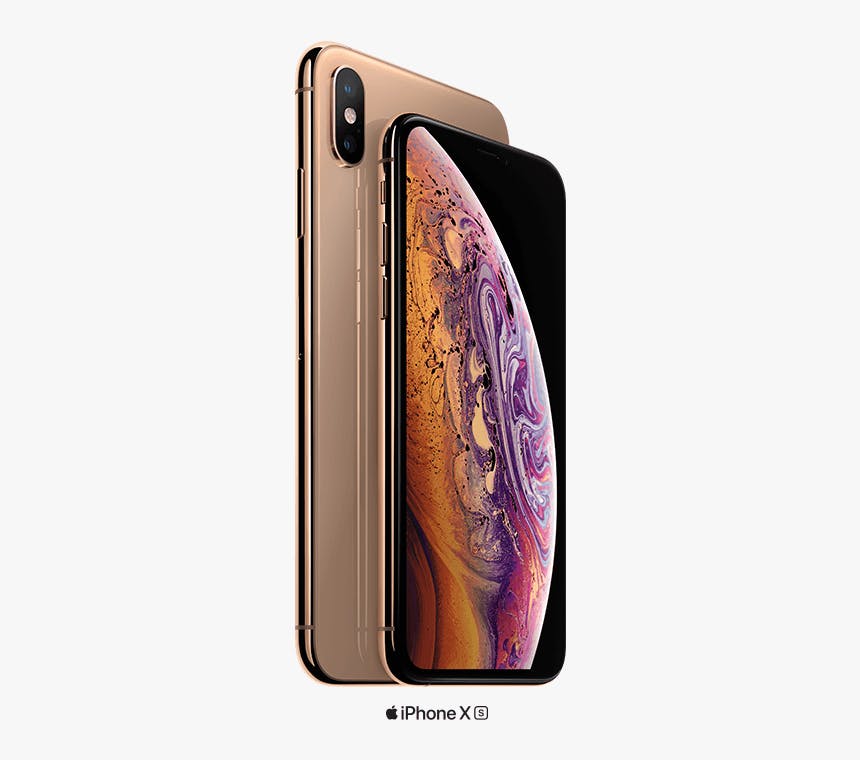 3. The One We've Friendzoned: Fairphone 3

We hate to say it, but if we’re being completely honest, we would friendzone the Fairphone 3. Let’s start by saying that we really do love what Fairphone are doing. The company’s ethos to produce devices which are as environmentally friendly as possible is highly admirable, and as such it’s unfair to judge them in the same vein as, let’s say, the Samsung Galaxy S20 Ultra. However, there are a few features which we feel are lacking in this device that we would consider to be essentials for any other device. There’s a 12MP rear camera that’s mediocre (particularly as it doesn’t work well in low light). There’s also the device’s performance, which comes from a two-years old mid-range Snapdragon 632 chipset (nothing to get excited about if we’re honest). On a more superficial level as well, this handset also looks a few years older than it is because of its design being predominantly utilitarian rather than aesthetically-pleasing. All in all, we’re keeping this device in the friendzone. No hard feelings Fairphone! 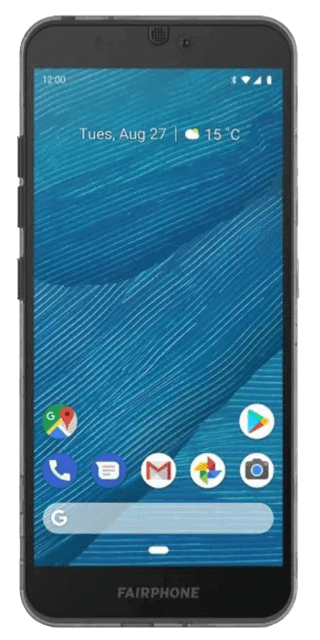 4. The One That Doesn't Make the Cut: Nokia 9 PureView

Oh Nokia, we know you tried. The Nokia 9 PureView sounds fantastic on paper as the company’s marketing campaigns spark your interest, making you want this phone to be your match. However, all it takes for that initial attraction to fade is seeing the Nokia 9 PureView’s rear camera setup in action. This is supposed to be the device’s primary selling point, but upon further inspection you might notice that the amount of lenses on the device is actually less that it appears to be. You may have been enticed by the prospect of what looks like seven lenses on the rear of the device (too good to be true?), when there are in fact five. They don’t even have all the zoom and ultra-wide options that we’ve come to expect of the flagship devices currently on the market. You’d be better off with a device that will deliver on its promises. 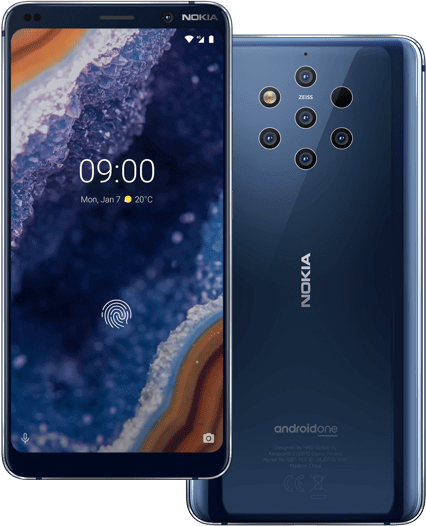