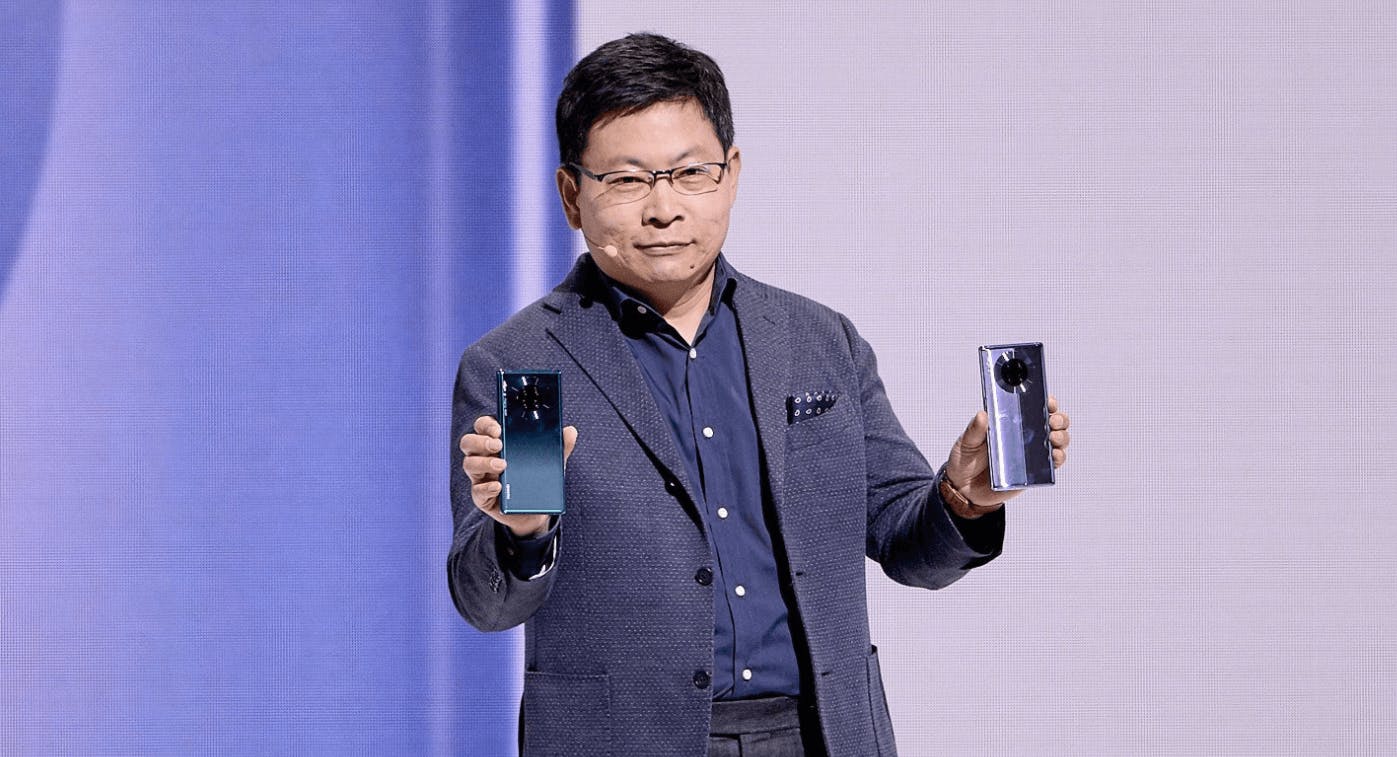 The launch event of the Huawei Mate 30 series recently took place in Munich, Germany. The rumour mill has been turning regarding what Huawei have in store for us, and various leaks disclosed some of the Mate 30 series’ features ahead of the launch. Huawei are releasing various phone accessories, a new smartwatch and even a TV, but in this article, we will be focusing specifically on the three newest smartphones that Huawei have on offer.

It is highly important to consider that if you are hoping to get your hands on one of these new devices, you will probably need to be patient. This is because of the ongoing trade war between the United States and China which resulted in Huawei not being able to licence the latest version of the Android operating system (OS). This launch is one of the more interesting launches that we have seen this year, given that the Mate 30 series will not have Google applications installed. The OS that the Mate 30 series comes with instead is an open-source version of Google’s Android OS, which means no Gmail, Maps or YouTube- apps that many smartphone users have come to regard as essential.

The Mate 30 Pro has a ‘horizon’ edge-to-edge borderless curved display design, not unlike that of the Samsung Galaxy S7 Edge. It comes with a 6.53-inch cinematic colour and an anti-blue light OLED display, which is larger than the iPhone 11 Pro Max but lighter, with a narrower notch. The colour choices are as follows: Black, Cosmic Purple, Emerald Green and Space Silver. If you decide to get this device and you want to get a phone case to go with it, we would recommend Huawei’s offering of a vegan ‘leather’ case which you can get in either orange or green. This device is also IP68 water and dust resistant, so it ought to survive a brief dip in water.

The Huawei Mate 30 has a halo ring design for the cameras, where all the lenses are inside a circle. This is a welcome change to the square design that we have been seeing on other smartphones. The camera setup, once again, is the focal point for Huawei’s latest smartphone series. The Mate 30 Pro has a triple rear camera setup, with a 40MP wide-angle lens, an 8MP telephoto lens and a 40MP ultra-wide lens. The setup also has a 3D depth sensor. Notably, the front camera has a huge 32MP sensor, which elevates the Mate 30 Pro above other front facing cameras of Huawei’s competitors. The smartphone is a device to consider if you are a phone photography enthusiast. 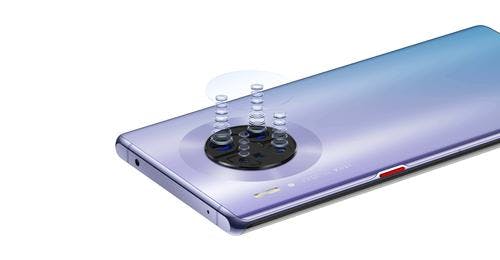 The Mate 30 Pro has a 4500mAh battery, which is larger than that of the Mate 30 (4200mAh). It also comes with a Wireless SuperCharge feature at 27W, and the option of an accessory which enables you to wirelessly charge your device in the car.

The Huawei Mate 30 also has an OLED screen like the Mate 30 Pro; however, it is slightly smaller at 6.53 inches. It also does not have a curved display like the Mate 30 Pro, which makes this model look less modern, which is a shame. The back of the Mate 30 series devices are designed in such a way that the bottom of them are made of a slightly different material to the top so that it does not show fingerprints as visibly. It is also less slippery to hold, which will be ideal for a butterfingered smartphone owner.

Huawei have also released the Huawei Mate 30 RS, which is the Mate 30 with a Porsche design. This is a partnership with the well-known German car manufacturer. This smartphone is very niche and it is unclear what sort of consumer will opt for this version of the Mate 30, however it may have some appeal to fans of the Porsche brand. 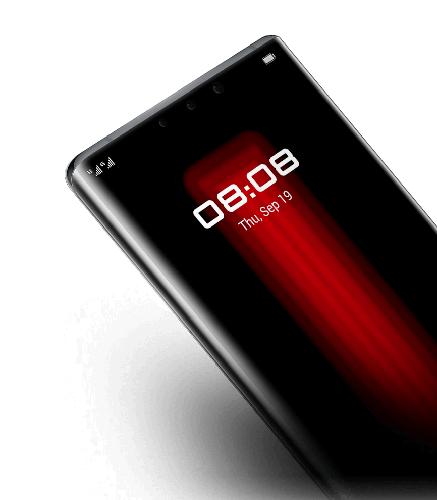 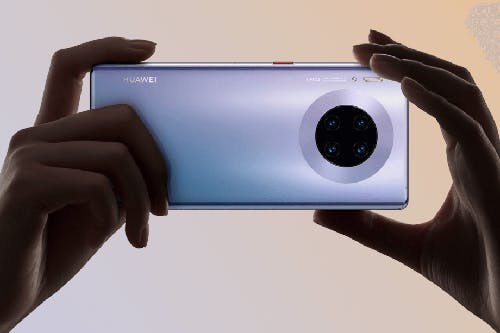 The battery of the Mate 30 is smaller than that of the Mate 30 Pro. The Mate 30’s battery is 4200 mAh rather than 4500 mAh, however the charging specification is still Huawei’s SuperCharge, so it should be able to charge very quickly.

The Mate 30 will cost around £700 if it does get released in the UK, making it a midrange device.

While the Mate 30 series does have an array of impressive specifications and features which place Huawei firmly at the forefront of innovation within the smartphone industry, it seems unlikely that the company will be able to win over western consumers who want essential apps from the Google store. At present, Huawei has a very uncertain future, however there is still a chance for Huawei to become a market leader if the US/China trade deal is somehow resolved, and if the rumoured HarmonyOS proves to be a success.