HTC U12 Life: Two-Tone Finish, Flagship Features And A Headphone Jack For £299 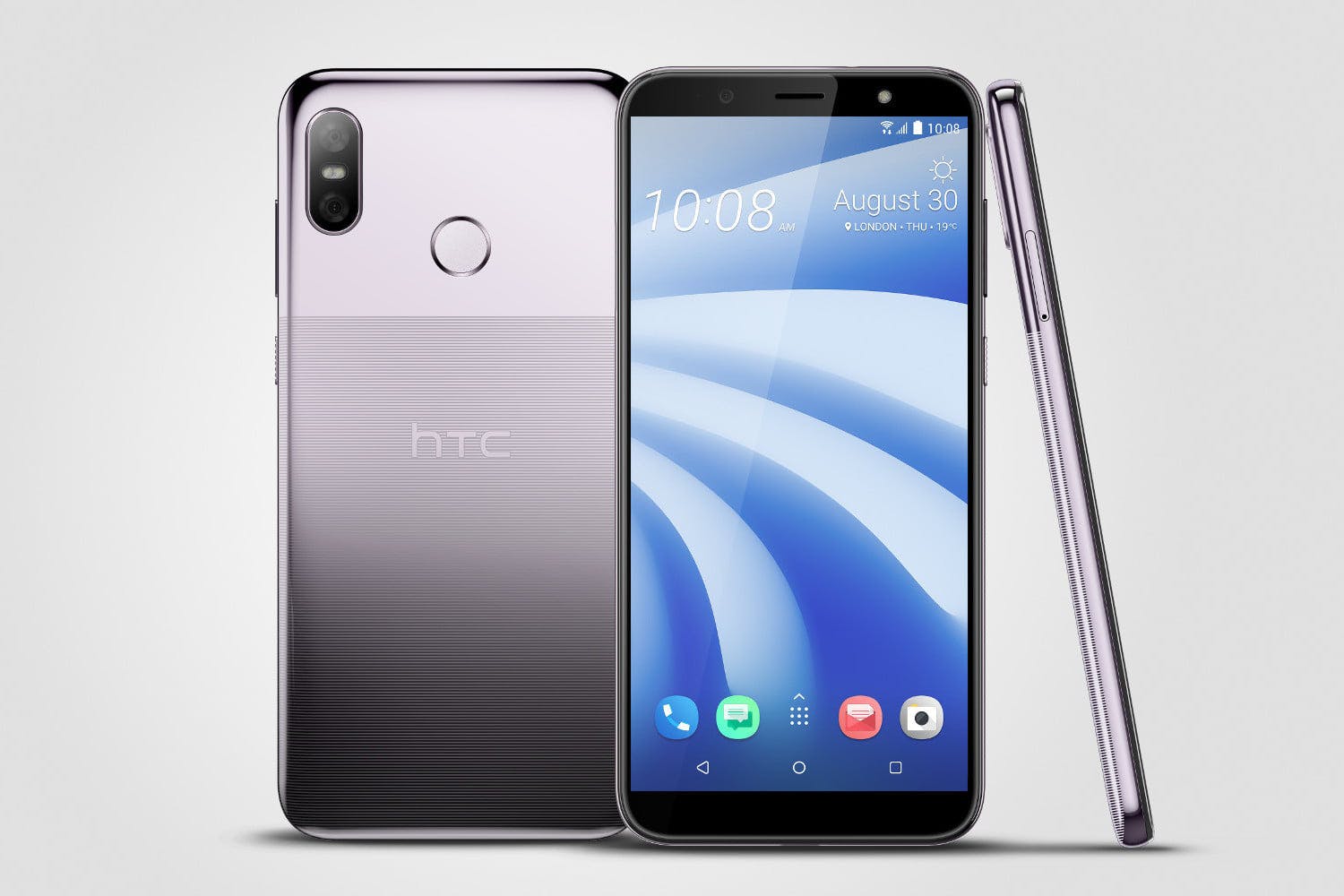 One of the first devices to kickstart this season is a mid-range device from HTC - the U12 Life. 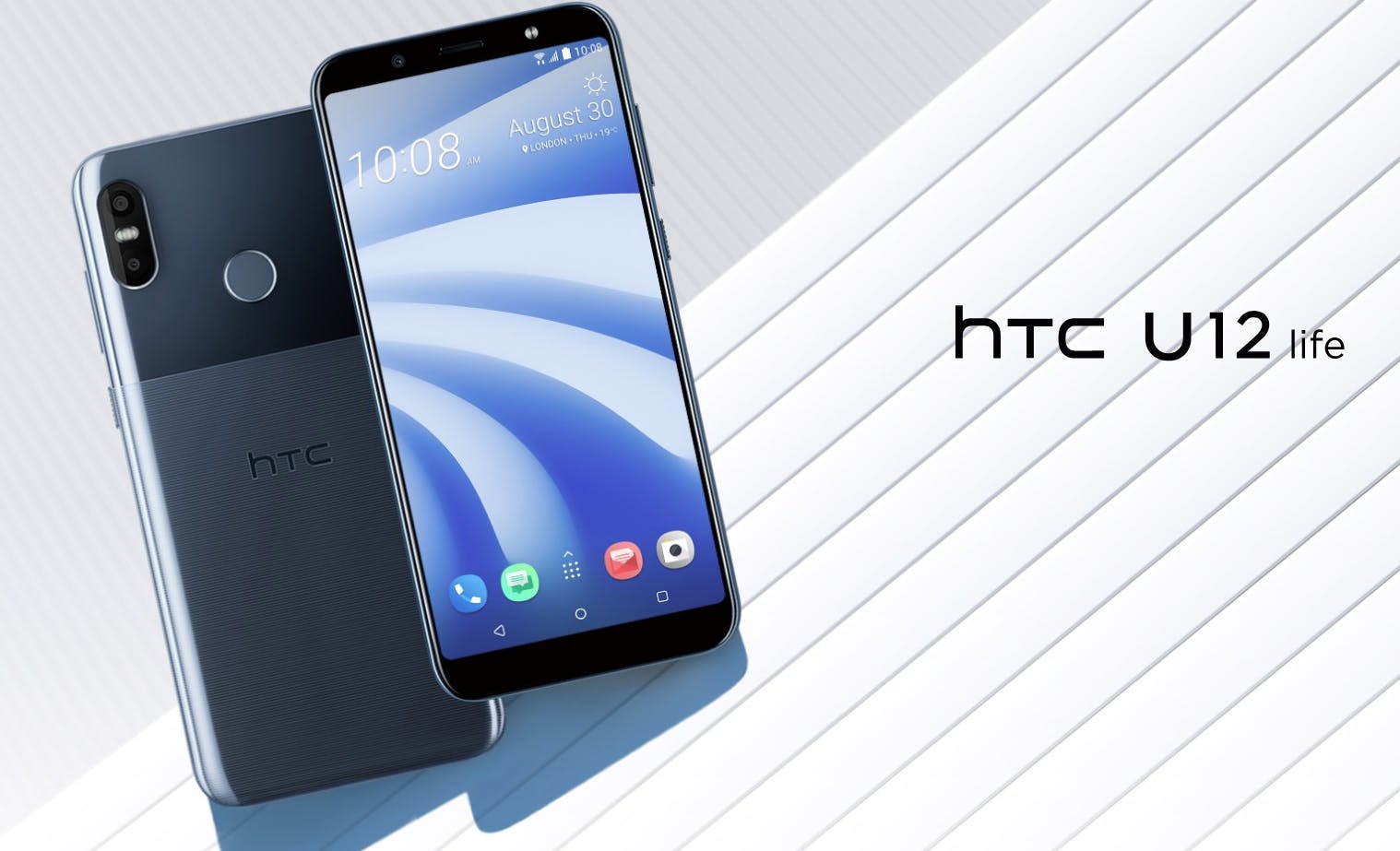 Worth mentioning, instead of an LCD, HTC fitted a LTPS panel. The difference between a traditional LCD and a Low Temperature Polycrystalline Silicon screen isn't noticeable, but HTC claims it delivers less battery consumption and increases durability. So this is a welcome choice.

To stand out in the mid-range market, the U12 Life brings two-tone finish and feels a bit less premium but laser-carved patterns deliver an interesting touch and an extra grip so necessary for glass-made body. We will see the device in two colours: Twilight Purple that will turn more silver when affected by sunlight and Moonlight Blue will become more dark in sunlight. The mirror effect and patterned rear bottom combination gives a more classier look than you'd expect from a device priced at £299. The split design on the back resembles a tiny bit Google Pixel phones. But maybe it's just us... 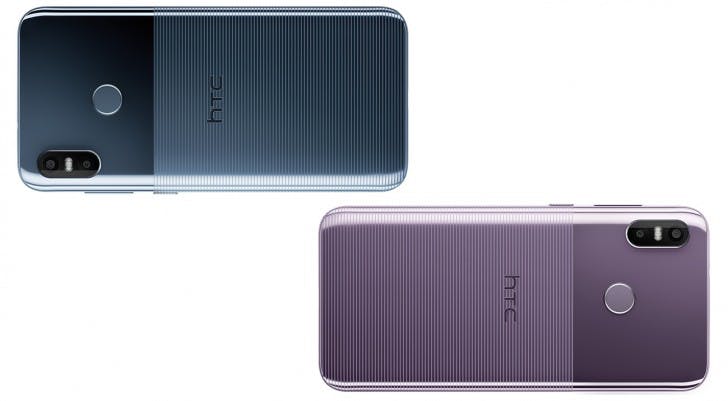 No notch? No notch!

It might be difficult to straightaway come up with a mid range device available on the market that doesn't have a notch. Somehow for the past year notches became integral part of new devices and probably the notch is considered as a way to make a cheap device look more premium since Apple launched its most expensive iPhone with a display cut out. But the U12 Life skipped this trend. One key point the U12 Life is definitely distinguishable by is notch nonexistence. On the front there are top and bottom bezels housing decent stereo speakers and a headphone jack, hence the notch isn't needed. We think many of you would prefer stereo speakers to a notch.

HTC have ditched all the gimmicky extras (remember the squeezable sides on HTC U12 Plus) and offers a great value for £300. We think the U12 Life delivers a perfect balance of affordability and performance we all are looking for in a phone.

The U12 life is set to launch late September in the UK and will retail for £299 that won't break the bank. Being a mid-range device, the U12 Life sounds like a good deal. It's hard to say no to an attractive screen, decent battery, picture-worthy camera specs wrapped in an interesting design priced at less than half of the U12 Plus. Would you say no?