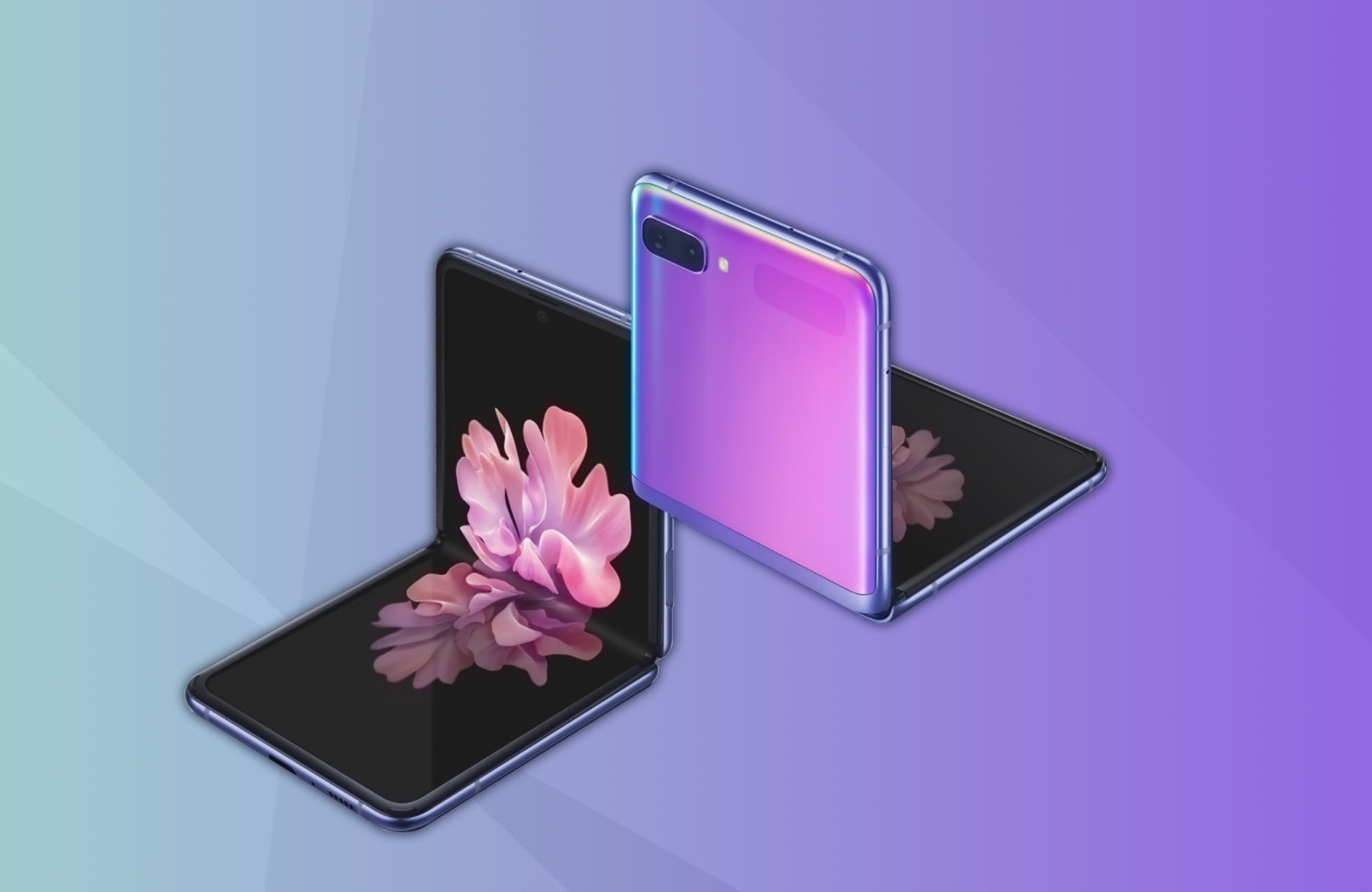 During the Oscars award ceremony, Samsung unveiled the Samsung Galaxy Z Flip, which is their second foray into the folding device market. The clamshell device made its debut in a 27-second advert, acting as a glamorous prelude to the official launch of the S20 series and the Galaxy Z Flip on the 11th of February at Samsung’s Unpacked event.

This device is certainly an improvement from the notorious Samsung Galaxy Fold which came out early last year. It comes with an ultra-thin glass screen, a Snapdragon 855+ processor, 8GB RAM and 256GB of storage space, wireless charging and two 12MP lenses on the rear of the device (one of them ultra-wide) to boot. You get all these features in a handset which can fit easily into your pocket, making it one of the more convenient devices to carry around currently on the market. 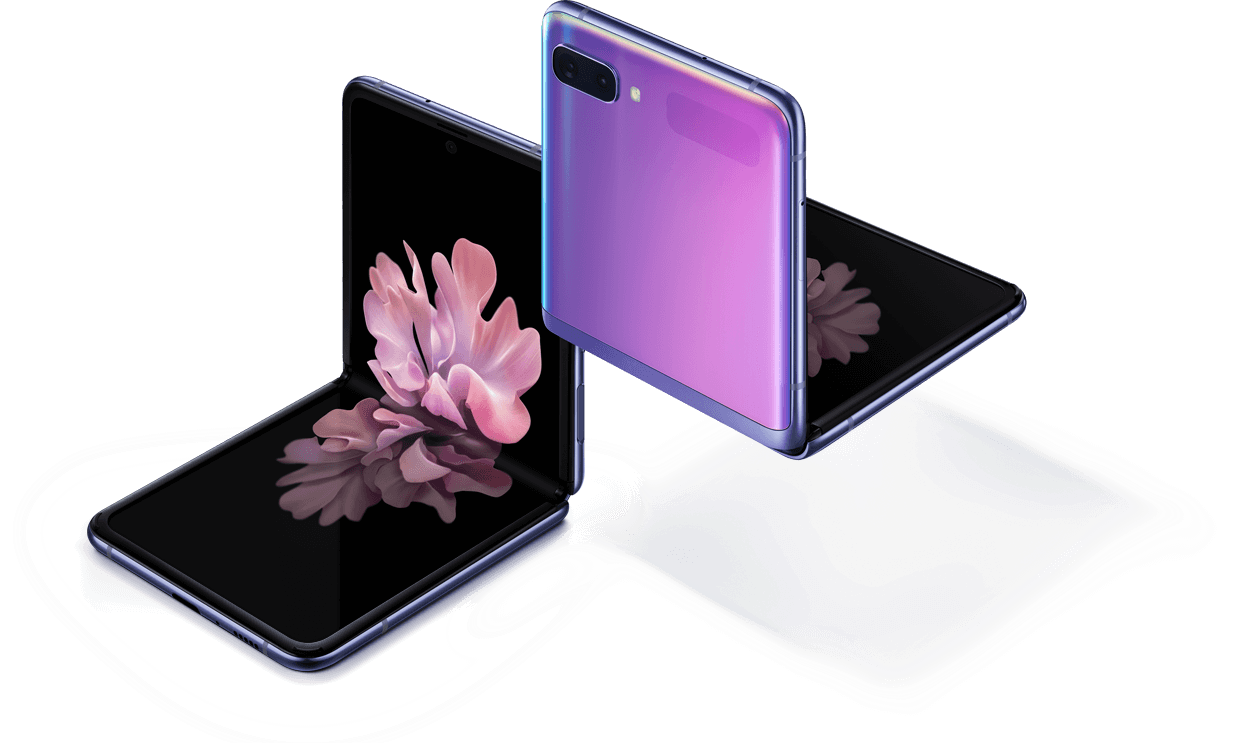 Let’s Talk About the Hinge

Samsung appear to have put a great deal of thought into this device’s hinge, which is the backbone (not just in a figurative sense) of any folding device. Samsung created a useful feature in this particular hinge- a fibre shield designed to keep out dust and debris which can enter the hinge. This device can hold itself up at any angle, which is what Samsung refers to as Flex Mode. As Samsung demonstrated at their Unpacked event, this feature is useful for taking selfies or shooting videos using the front camera hands-free. 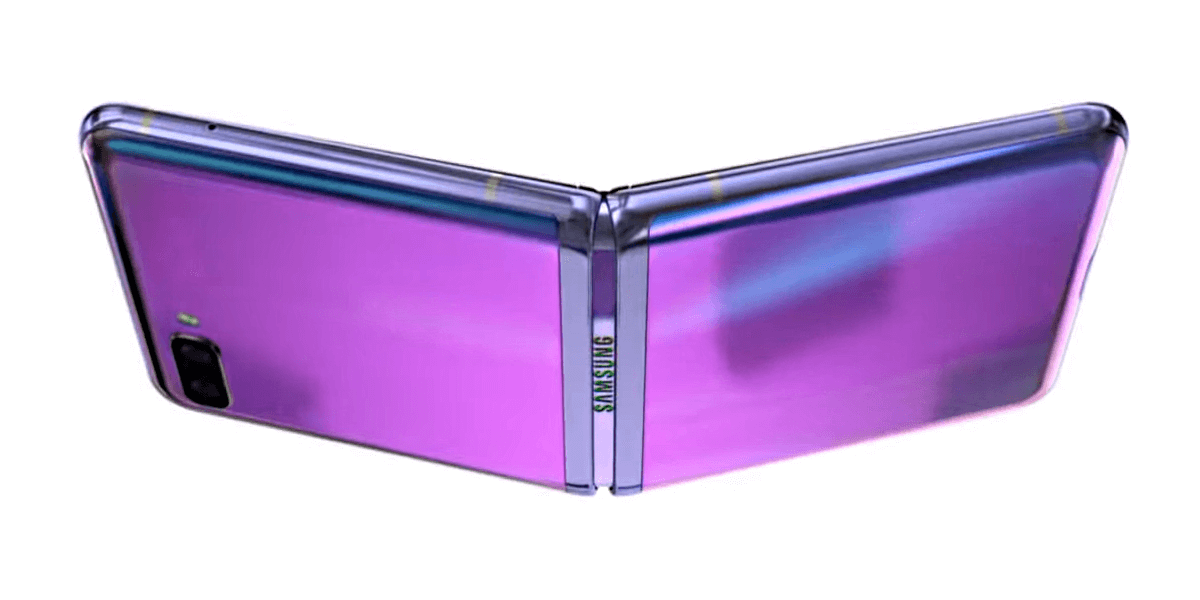 When you unfold the Galaxy Z Flip, i.e. when you want to take a call or use the full screen, you will get a 6.7-inch Full HD+ screen and 12.9:9 aspect ratio. It's very tall, which might take some getting used to if you're accustomed to devices which are much shorter. This device also comes with a minuscule 1.1-inch AMOLED cover display on the rear of the device. This is essentially only really useful for a couple of things: the time and to let you know if someone is calling you. 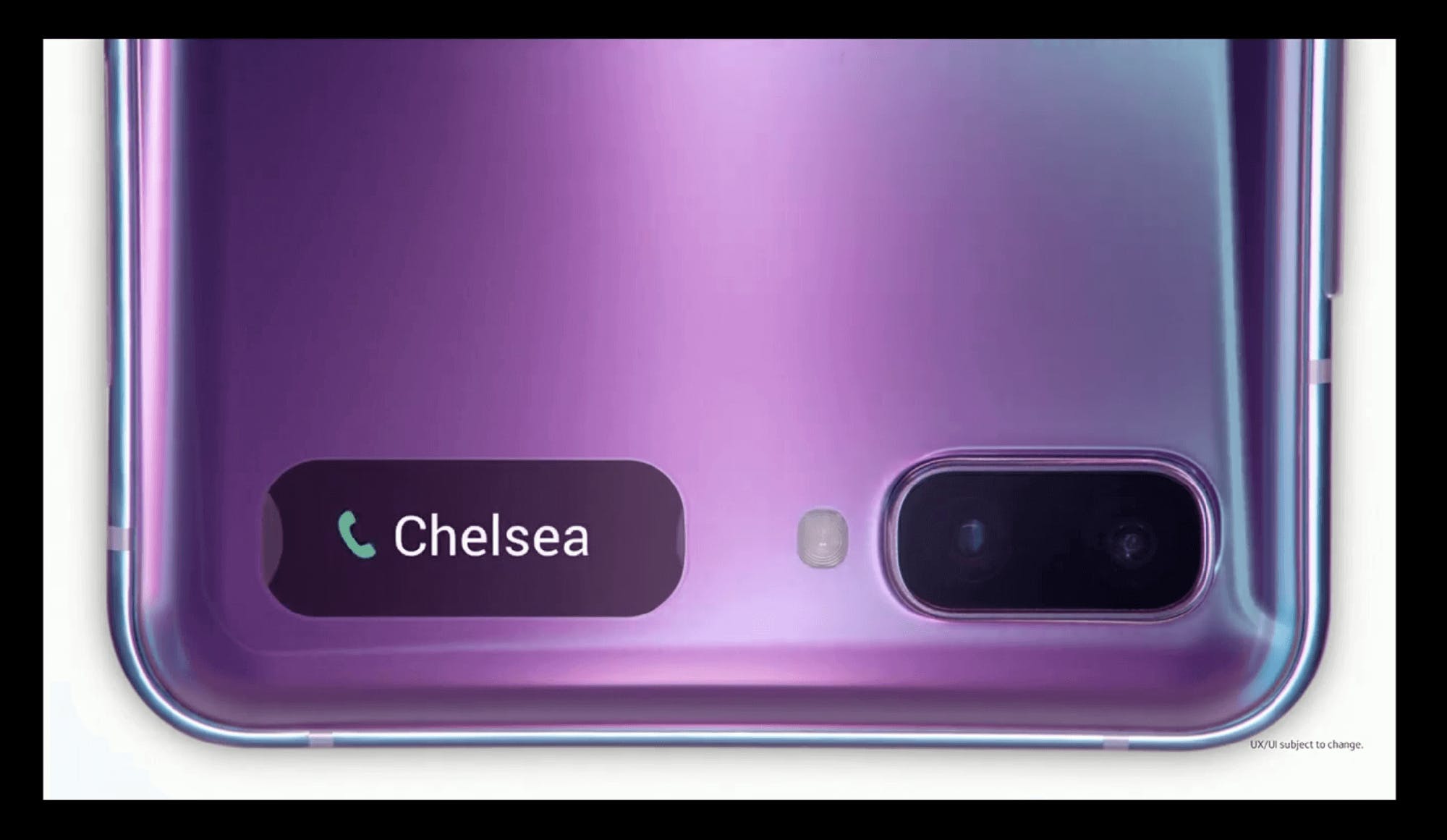 The clear downside of the Samsung Z Flip though is the visible crease in the centre, which is caused by the slight gap from the hinge. Samsung attempted to cover their backs for this by stating in the Oscars advert that users might be able to notice “a small crease in the centre of the main screen, which is a natural characteristic of the screen”. Samsung weren't exactly clear about this, given that this message flashes up and disappears rapidly in the advert. It’s not ideal to have to feel a small bump when using the device, and this might be enough to deter a lot of consumers who might have been willing to buy this device otherwise. 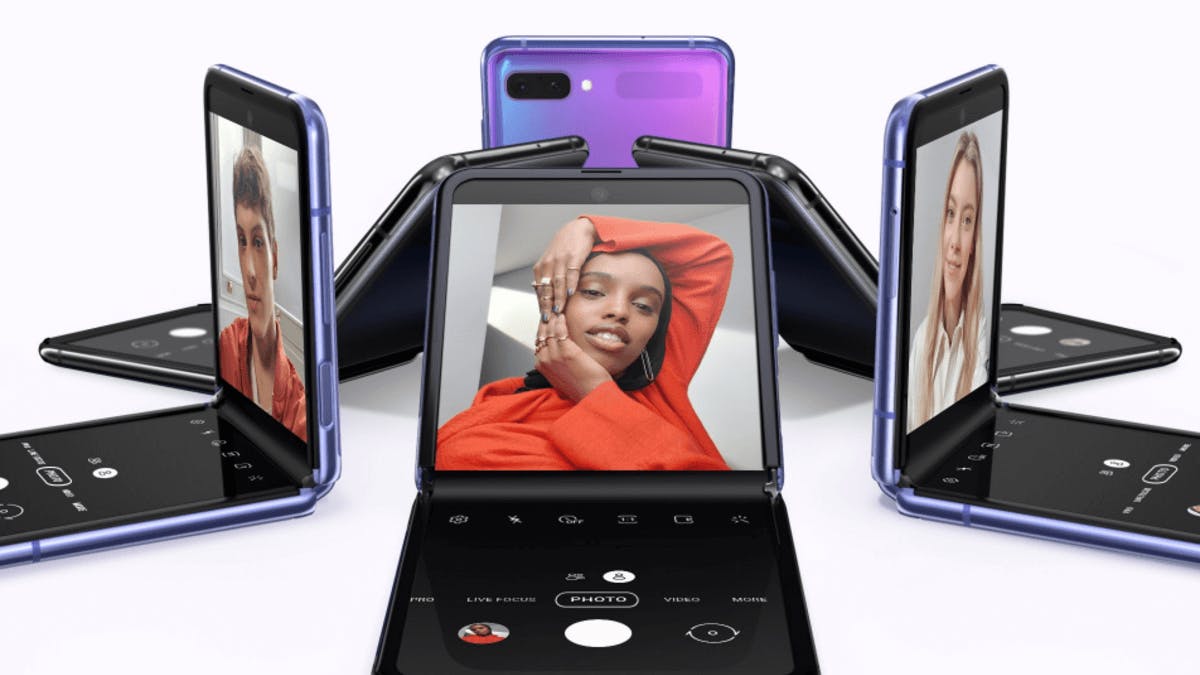 As folding phones are a new innovation within the smartphone industry, they tend to cost a lot of money. By a lot of money, we mean prices which we would consider to be extortionate if they were regular smartphones. The Galaxy Z Flip is no exception to this, as it comes at the astronomical price of £1,300. We would only recommend this phone to people who have money to burn, as you can get a lot of great smartphones for just a fraction of this device's cost. 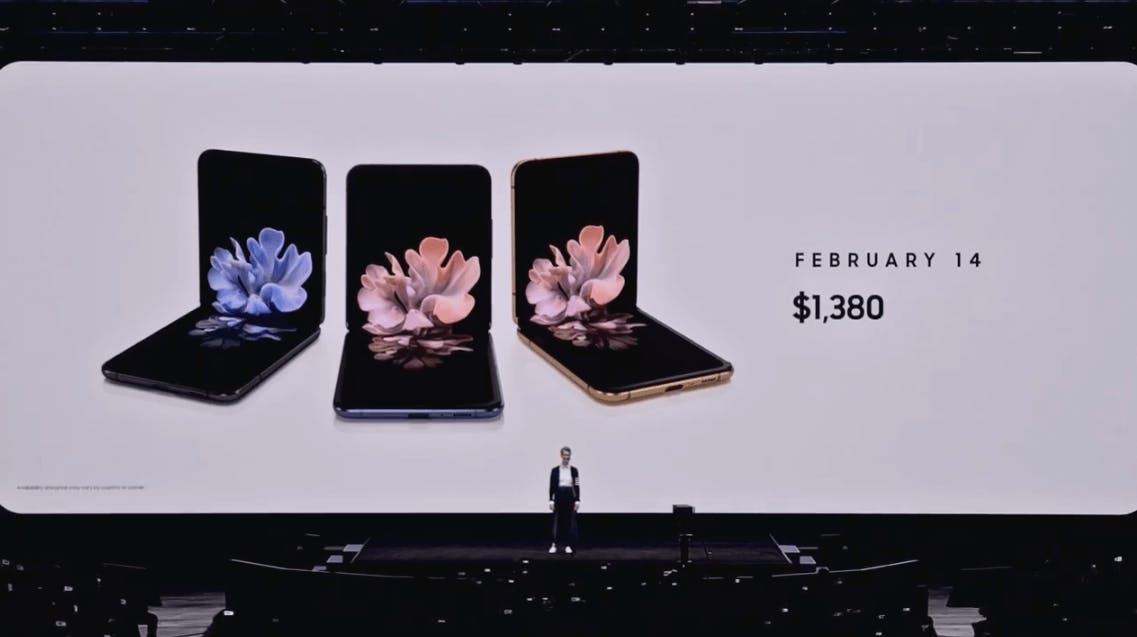 When Can I Get It?

If you've decided to ignore our recommendation above (or you do indeed have lots of disposable income), select retailers in the UK have the Galaxy Z Flip in stock starting from Friday the 14th of February with some offering next day delivery. However, if you already pre-ordered, you might need to wait until later in February to pick up your foldable flip phone.