Can Huawei Do Business With the United States Again? 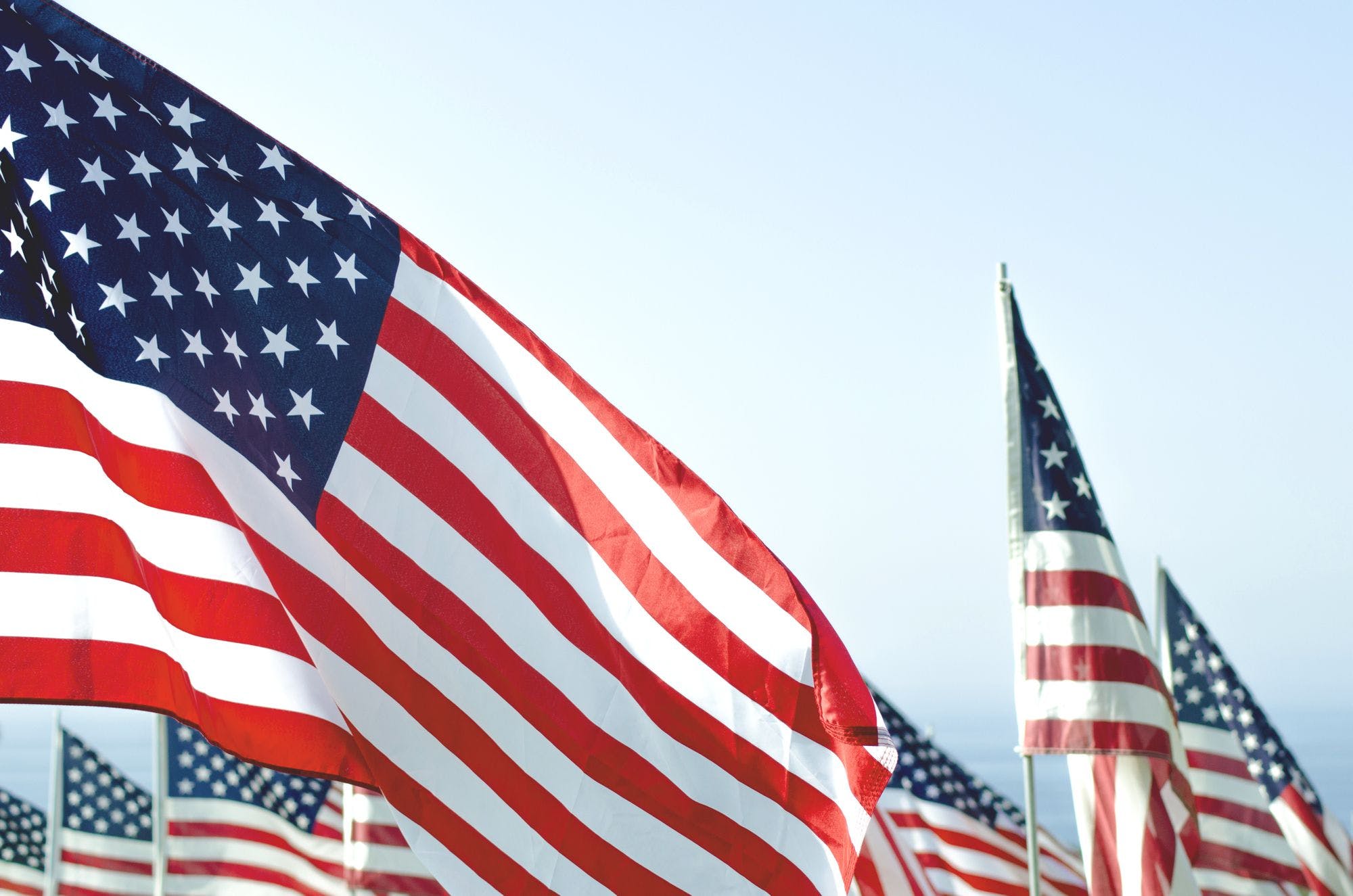 In May this year, the current United States (U.S.) administration determined that Huawei poses a threat to national security. However, President Trump seems to have reconsidered the possibility of lifting the Huawei ban in the U.S, even though Huawei is still on the United States' Entity List. At the recent G20 summit in Osaka (Japan), Trump had what was allegedly a "great" meeting with China's president Xi Jinping, which led to his announcement that the United States' trade negotiations with China are "back on track", and that "U.S. companies can sell their equipment to Huawei". Unsurprisingly, Trump said this as a vague sweeping statement, which has left tech enthusiasts reeling from this U-turn. 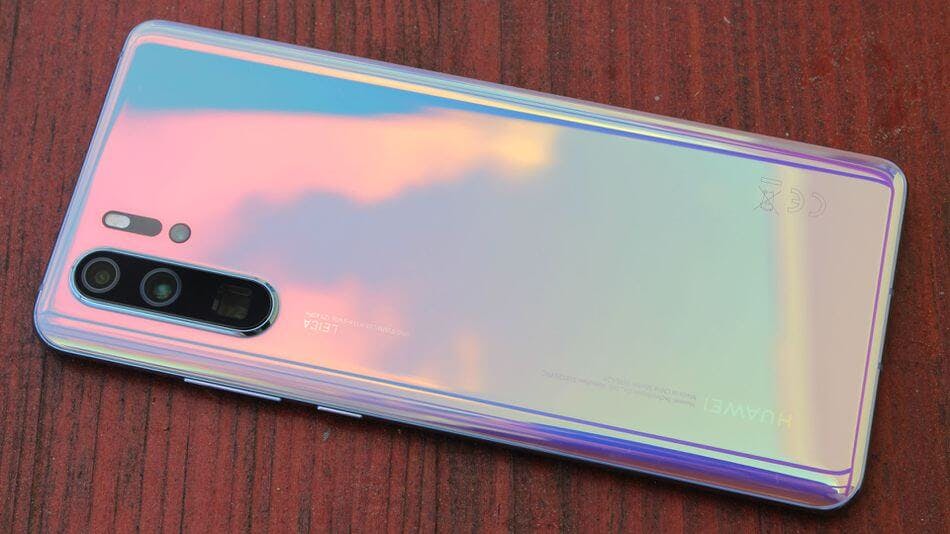 Given that Huawei's sales in international markets plummeted from this ban by 40%, it is very encouraging for the company to be informed by the U.S. president that their business activities should be able to resume as they did before. Trump is known for being highly mercurial though, so his statement should be taken with a considerable pinch of salt. Whether this will be an unwavering commitment from the president remains to be seen. Additionally, Larry Kudlow, the White House economic advisor for the White House explained to the American media that the Commerce Department will simply be granting licenses to various American companies to work with Huawei, as opposed to completely letting Huawei off the hook. Ultimately, the discussions between the U.S. and China are still ongoing, so we do not yet know what the eventual outcome of this is going to be. 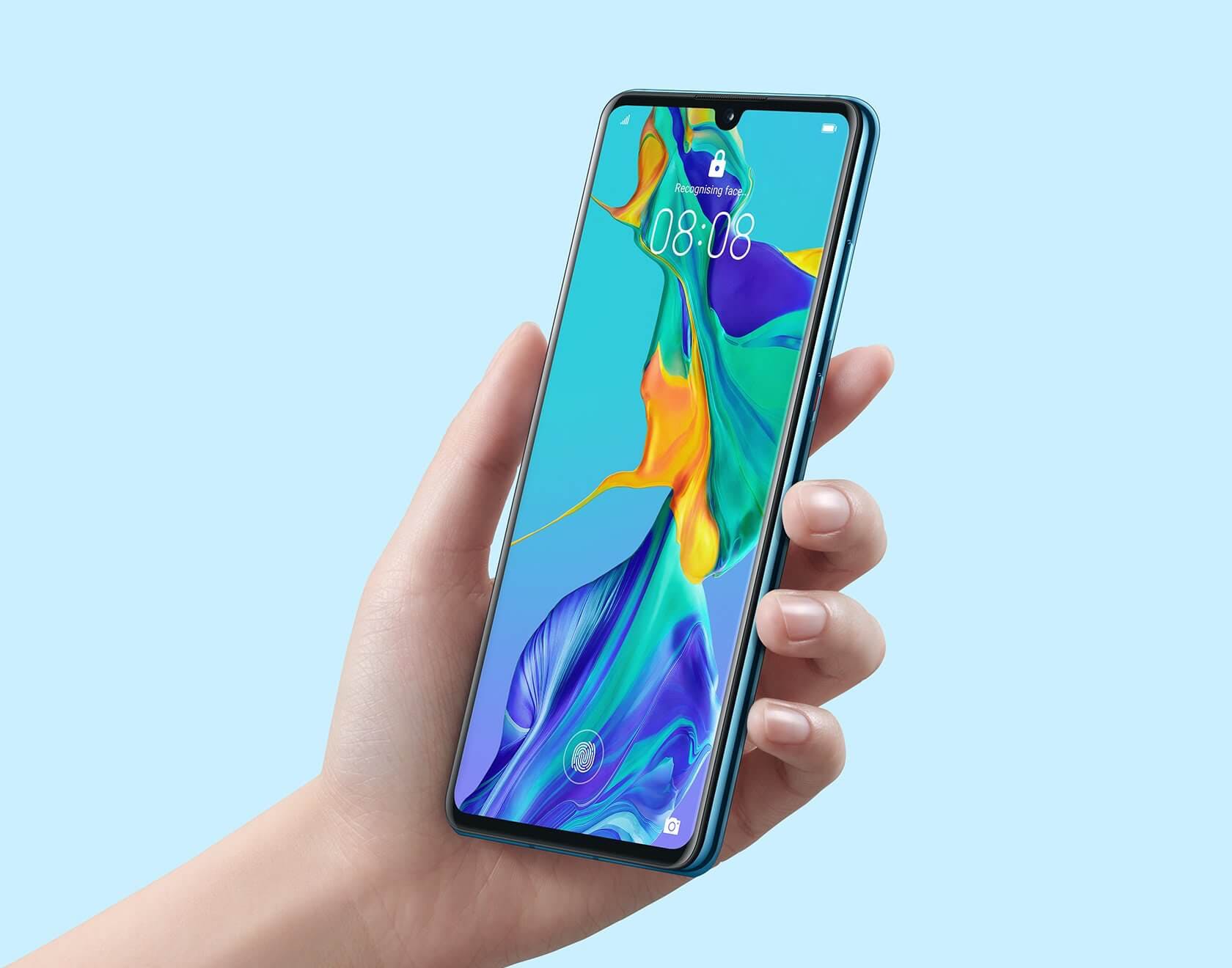 What Does This Mean For Me?

For British consumers, not much has changed. Our government's plan to involve Huawei in the creation of a 5G infrastructure appears to be going ahead despite some people's concerns. If you currently have a Huawei device, it should continue to work as normal. If you were considering buying a Huawei phone, then we recommend you wait until discussions between the U.S. and China have reached a conclusion.

For more information about how the Huawei ban could potentially affect you if you are a Huawei consumer or a potential buyer, click here.