Will the next iPhone have a front-camera flash?

We live in an age where many people spend more time taking selfies using front-facing cameras which are usually lower quality and lack the features of the rear-facing camera. A number of phones have had a bit of effort put into making sure the front-facing camera produces some good selfies by increasing resolution and low-light performance. While coping better in darker conditions means you can get a decent selfie even in a dimly lit room there are still plenty of situations where all you’ll get is a dark, blurry mess and that’s something even the best Instagram filter can do much with. 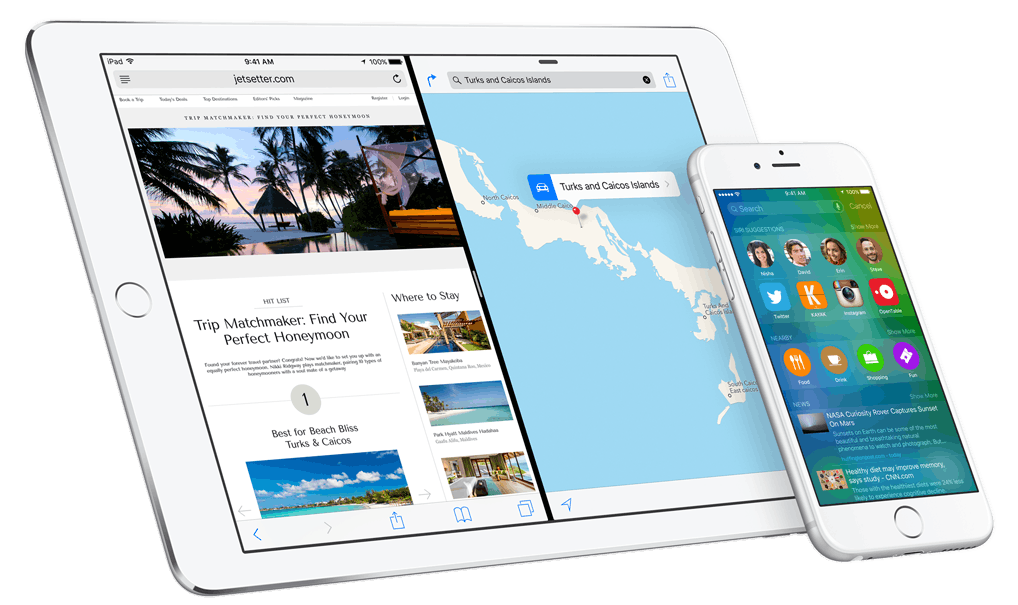 While digging through the code of the upcoming iOS 9 update programmer Hamza Sood discovered hints that a future iOS device will have a 1080p front-facing camera with 2540fps slow motion video recording, a panoramic mode and most importantly a flash. Putting a flash on the front of the phone will mean you can take a selfie just about anywhere, although you might be at risk of dazing yourself if you hold the phone too close to your face.

Apple wouldn’t be the first manufacturer to include a front-facing flash, for instance HTC combined a 13MP camera and a flash on the front of the Desire Eye although it didn’t become the huge selling, ultimate selfie phone they would have hoped for. As it stands the 720p front facing camera on the iPhone produces decent selfies but at a lower resolution and with worse low-light performance than some rival flagship devices.

As we’ve seen in the past when the iPhone introduces a new feature it can make other manufacturers stand up and take notice so if the iPhone 6s or whatever it ends up being called has a front-facing flash then we could see it become a much more common addition to phones from various manufacturers. The main stumbling block seems to be whether or not there is a way to do it without ruining the look of the phone. If you’ll be looking to sell your iPhone to upgrade later this year then keep an eye on our Sell My iPhone page to find out how much you can get for your old iPhone.