Will the iPhone 6s be announced on the 9th of September?

Considering that the latest iPhone is generally announced in early September and then goes on sale nearer the end of the month rumours that the iPhone 6sreveal will be happening on the 9th of September sound very reasonable. iPhone launches are usually on a Tuesday and the 9th is a Wednesday which could mean that the information isn’t entirely accurate but it’s claimed Apple are renting the Bill Graham Civic Auditorium in San Francisco from September 4th to September 13th. 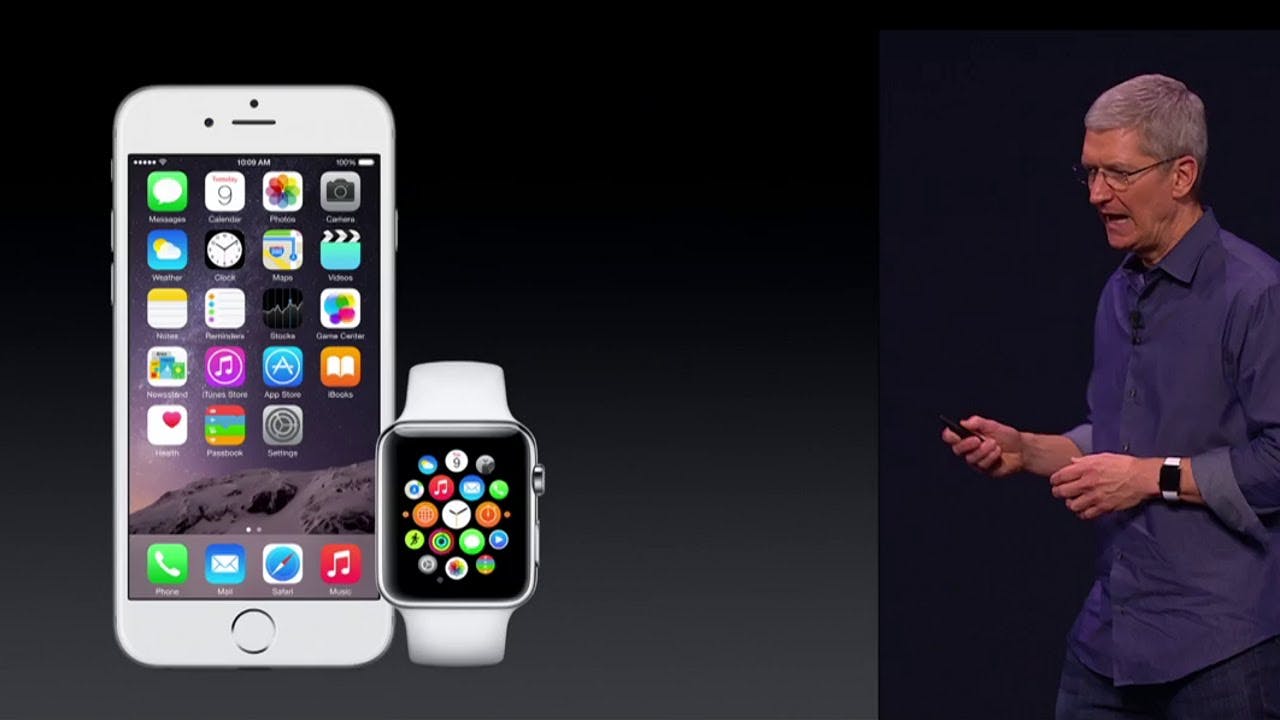 Those dates would give Apple time to prepare for the event and clean up afterwards so it sounds completely believable and with the iPhone launch always held around that time it won’t be far from the truth no matter what. The venue holds up to 7,000 so if that’s where the iPhone 6s will be announced it could be in front of a huge crowd, the iPhone 6 was revealed in front of 2,400 people. That could suggest Apple are expecting to reveal something huge although just a normal iPhone announcement would still be enough to draw in huge crowds.

The iPhone 6s is expected to look pretty much the same as the current iPhone 6 and it seems almost certain there will be an iPhone 6s Plus too. All round improvements are expected with a faster processor, more memory, a better 12-megapixel camera, a stronger aluminium shell which is less likely to bend and better Touch ID. Force Touch will be a new feature with the touch screen knowing not just where you’ve pressed it but how hard you pressed too. It’s also rumoured there will be a pink variant which could prove to be extremely popular.

As with every iPhone ‘s’ release we’re not expecting any major changes just improvements to the existing iPhone 6 but with many consumers waiting for the tweaked version it could be an absolutely huge seller. If you’re thinking of upgrading why not see how much your current iPhone is worth?