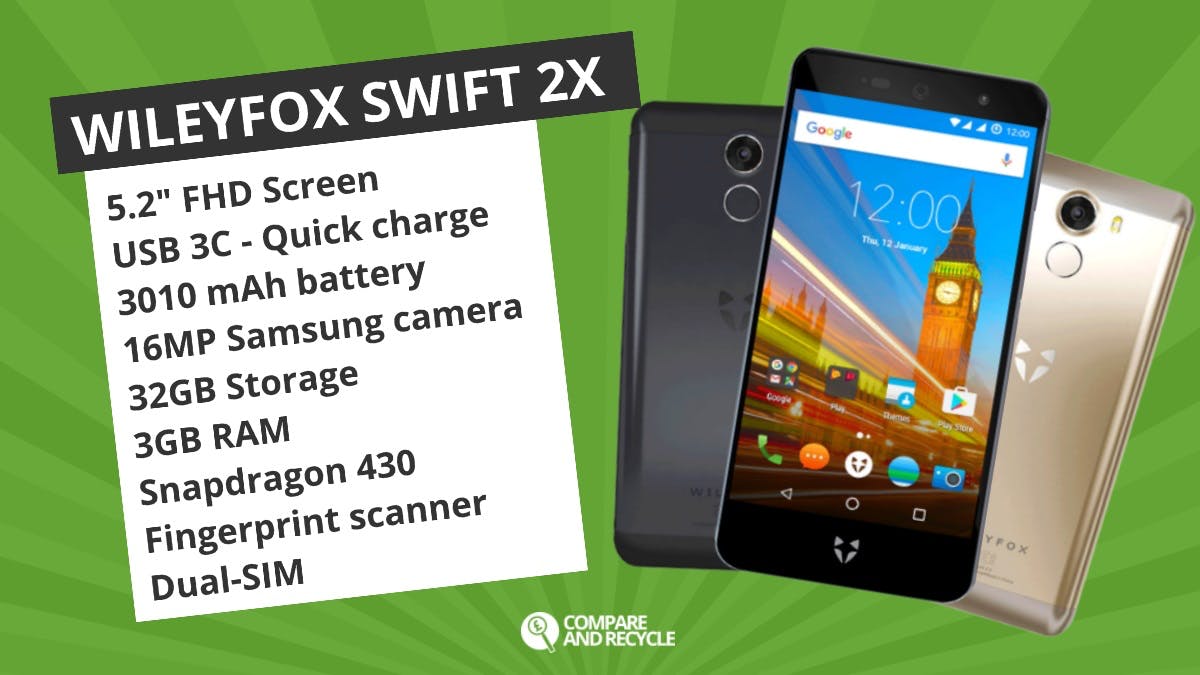 In today’s digital world, the cunning consumer has started to find the prospect of a £650+ pound handset rather unattractive. The top brands with their flagships – from Samsung, Apple, HTC, LG and Sony – have created the drive towards expensive devices. Consumers ‘must’ have the latest expensive phone. That being the case, a new nimbler, consumer attitude has started to develop and it’s within this cohort we find phones like the Wileyfox and why its fans are attracted to high-quality specs, sturdy build and design along with an eye-opening price tag.

This device isn’t a Chinese brand wanting to make it big in the West. Wileyfox is very different. It’s a UK company who wanted to create something very unique and very different. So much so, that for £219 you can get a flagship-level device with the following specifications:

This specification, for the low-price tag, hints at the uniqueness of the proposition. This is a handset with killer specifications priced at the entry-level/budget range. For example, the iPhone 7, released in September 2016, has a 4.7” display, 12mp camera, 2G RAM along with 32Gb of storage and a battery with 1960mAh. Yet this device would set you back £579. Let that sink in for a moment. That is over three hundred pounds MORE for LESS!

How can I get one and should I get one?

TechRadar called the handset, “a budget phone that defies expectations”. They went further and articulated the brilliant design, the excellent value for money and a sharp bright screen. Another nod to how good the device is, TechRadar really had to scrape the barrel for negatives – noting the “overly bright notification LED” as a reason for not acquiring the handset. This device is therefore a budget flagship with not much in the way of negatives.

If you want to grab one for the princely sum of £219 you can of course head to Wileyfox’s website and grab a bundle deal – or an even cheaper handset like the Wileyfox Spark for £89. The device has reinvented the term budget and the expectations linked to the handset. This device is a gamechanger from a tech start up in the UK with solid foundations and a bright future. 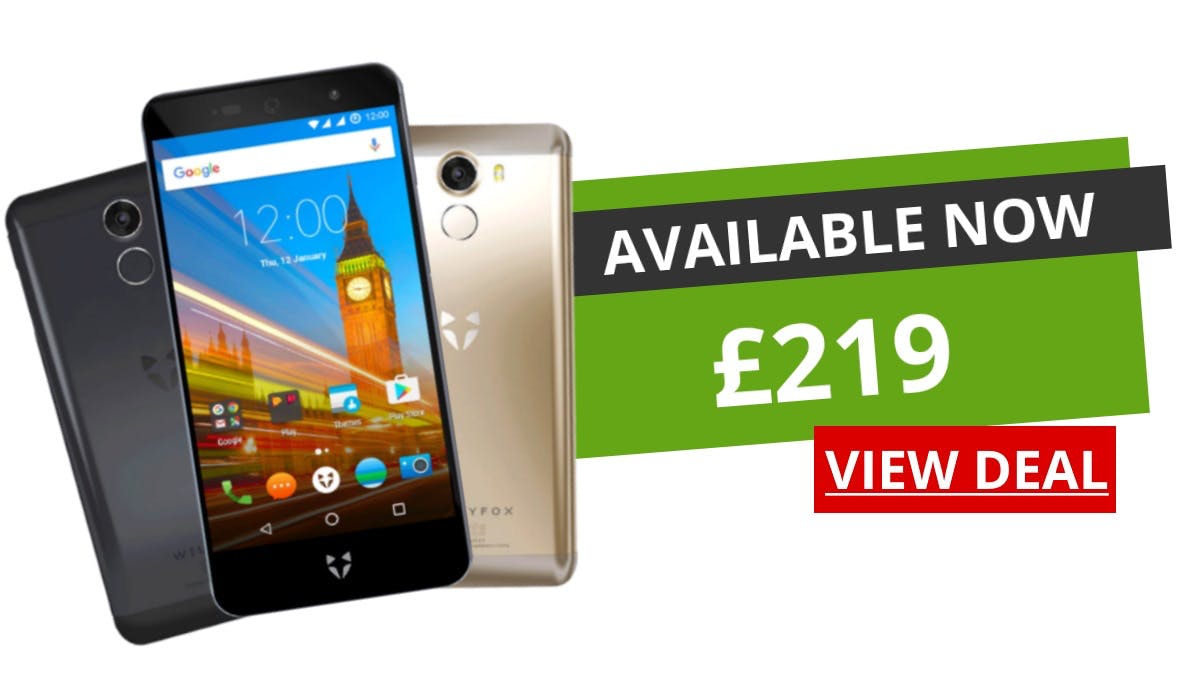 People should take note, sell your Apple iPhones, and grab one of the most fundamentally important devices of the new smartphone era – that’s not our hyperbole, but TechRadar and others. This handset will change the way you connect with smartphones and the relevancy of price and the consumer issues therein.