Who is Bixby? We Say Hello to the Personal Assistant by Samsung 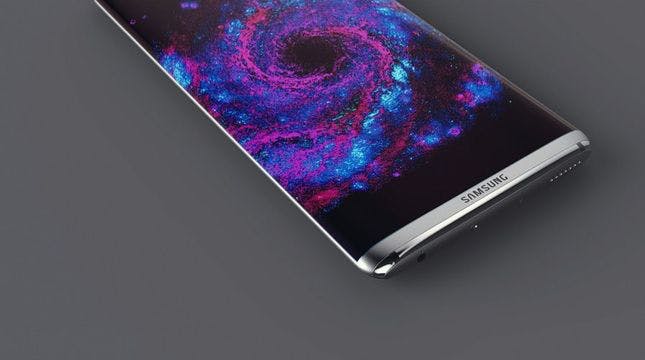 With Samsung about to be release their latest mobile phone, we take a deeper dive into ‘Bixby’, the personal assistant coming out with all new Galaxy phones! 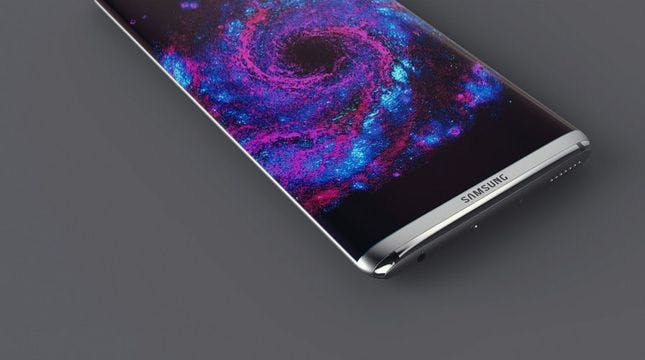 We’ve heard a lot about voice assistants but none have really started to change the day to day lives of the every-man. But despite this they are being offered with increasing regularity in smart home appliances, alarm clocks and smartphones.

Each tech giant seems to have their own application, Apple has Siri, Amazon has Alexa, Google launched Google Assistant and Cortana introduced by Microsoft. With the Samsung Galaxy S8 release later this month, the AI family will have another member – Bixby (that’s the name buzzing around at the moment) – Samsung’s own voice assistant.

Bixby was developed after Samsung acquired Viv last year – an artificial intelligence company founded by the makers of Apple’s Siri. Viv’s technology enabled Samsung to debut its own voice assistant and bring its next flagships to a new level of smartphone experience.

What Bixby must offer

If rumours are to be believed, Bixby is expected to really fulfil its promise for the use on mobile. Bixby will recognise your voice and will let you do everything. Would it be Samsung home appliances and third-party applications control or payment processing with your voice commands and object recognition.

Galaxy S8 prototypes featured a button located on the side edge of the flagship that is rumoured to be used to activate Bixby’s functionality. We might assume there will be several options to choose Bixby’s activation mode and button on the side is just one of them.

Bixby will arrive with system-wide functionality. To be exact, this will enable users to require more sophisticated search from Bixby. For example, you’d want to have a look at specific picture, just ask Bixby and it will dig into Gallery app and present it to you in a few seconds.

Just like Google Assistant Bixby will offer context based answers and actions as well as it will provide visual search using Galaxy S8 camera. To keep similar design, Samsung will update native apps with a new user interface.

Moreover, third-party app integrations will be available with Bixby. This was announced by Samsung’s CTO Injong Rhee to the Korea Herald in November last year. Specifically, an open AI platform will bring a complete change allowing smartphone users to browse online stores, order Uber with simple voice commands leaving separate apps in the past.

With all those leaks and rumours floating around Samsung Galaxy S8 and its AI, we might see how Bixby will win the virtual assistance race with its advanced functionalities. But all we are left with is just waiting for the official release of Samsung’s next flagship and admire new technologies in all its glory.

Come join us on Facebook for more Samsung S8 news