You’ve probably noticed a huge amount of discussion about government plans to ban encrypted messaging across the internet using apps such as WhatsApp and Snapchat. Many have been worried the change in the law would see an end to many of the most popular ways of keeping in touch and possibly send us back to the days of relying on SMS. The supposed plans didn’t go down well as not many people are too keen on the Government spying on them. The UK High Court has now ruled that parts of the new surveillance plans are unlawful, putting an end to any plans to ban WhatsApp, Snapchat and other apps. 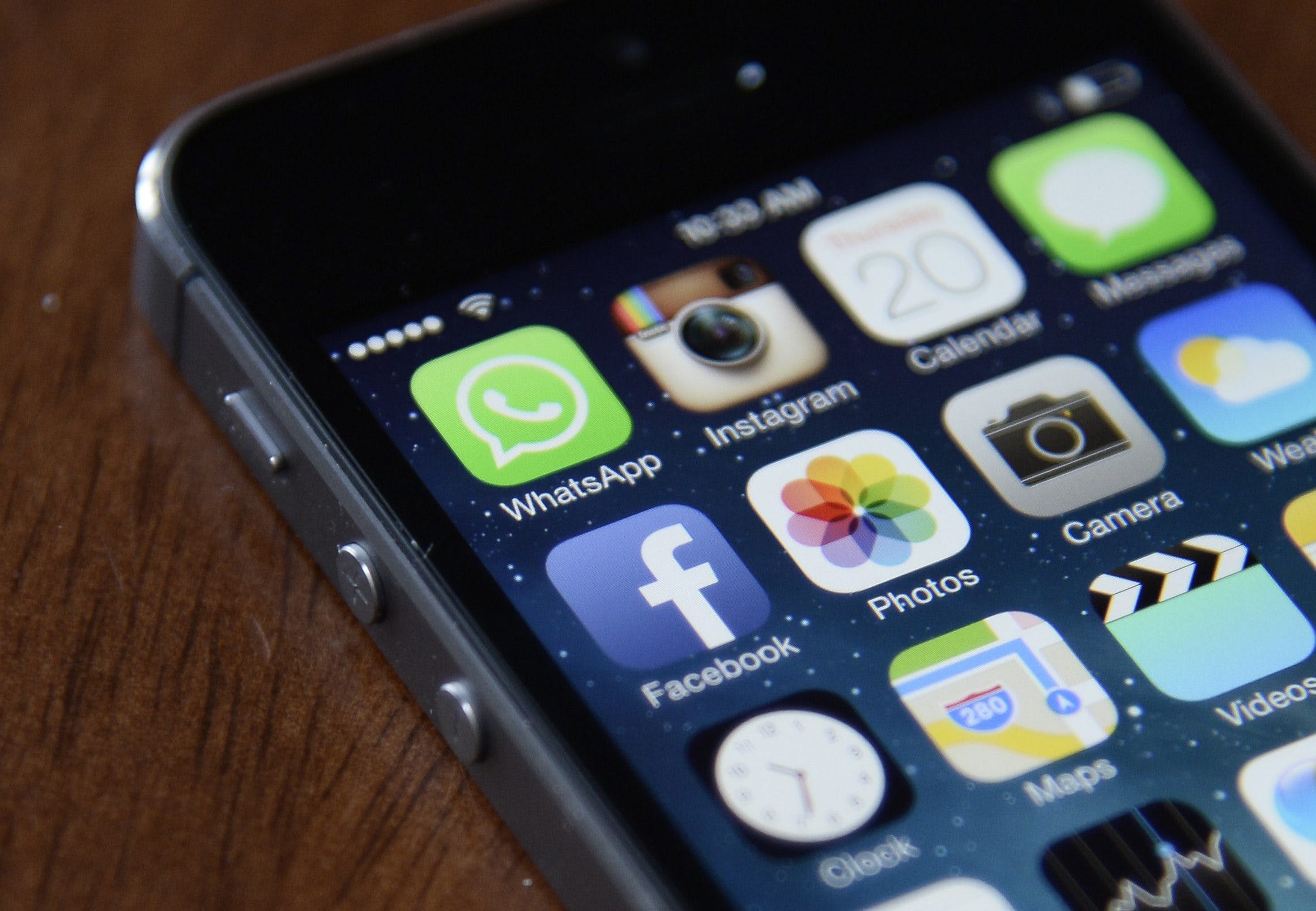 Although it’s not been explicitly said that a ban was on the cards statements from David Cameron last month gave hints that moves to stop encryption could be on the cards and led to much speculation. It has even been argued by some MPs that the Data Retention and Investigatory Powers Act was not in line with the EU charter of fundamental rights because of the concerns over privacy and the protection of personal data.

The Data Retention Act was fast-tracked by the Government last year and the new ruling means that for now at least our favourite apps are safe although the Home Secretary has been granted permission to appeal against the ruling. A ban on encryption doesn’t seem practical however as it’s necessary to protect highly sensitive information such as credit card and bank details and it would be difficult to police what encryption is being used for if the ban was only aimed at stopping encrypted messaging.