The OnePlus 6 Is Imminent 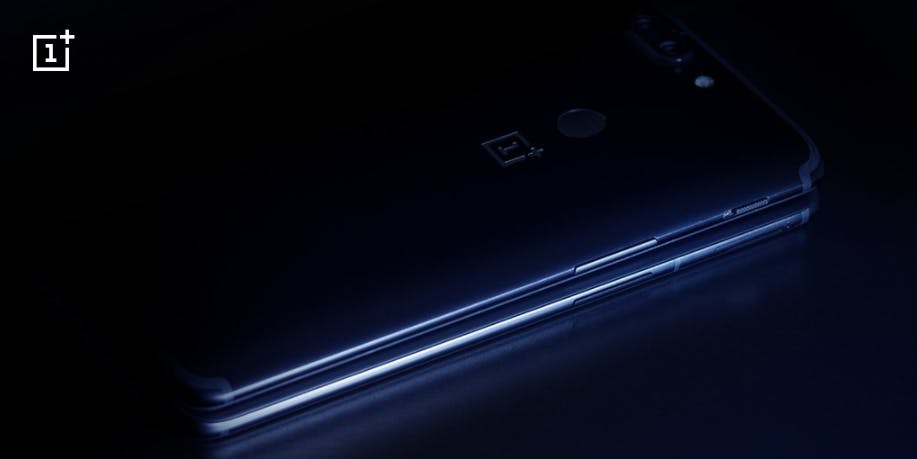 The OnePlus 5T is sold out across Europe and company’s teaser campaign is building the hype for the One Plus 6.

Back in the days OnePlus handsets had their niche market serving users with quality and high specification devices at an affordable price. Couple releases after the original One Plus and devices are getting packed with more premium software and hardware features.

Recent confirmations from OnePlus CEO are giving us an idea that the company is following the footsteps of top flagship manufacturers as well as narrowing the gap in price range. We’ve gathered all the speculations and official confirmations to see what the OnePlus 5T replacement will bring to the table.

The CEO of OnePlus saved us from lots of guesswork and confirmed the key specifications. With Snapdragon 845, the 8GB RAM and plenty of storage capacity (256 GB to be exact), the OnePlus 6 is promised to perform at top speeds throughout the day of use and offer fastest and smoothest user experience.

With its next smartphone, OnePlus appear to have fully ditched their vision of providing flagship phones at budget prices and instead are capitalising on their growing and loyal customer base providing something more in level with the current flagships.

Down the notch route

We might understand the reasoning behind OnePlus choice to cut out the display: more screen space, yeey! However, community seemed to have plenty of notch haters and OnePlus decided to give their users a choice. The notch on OnePlus 6 will be optional, the user can hide it letting the software do the trick. 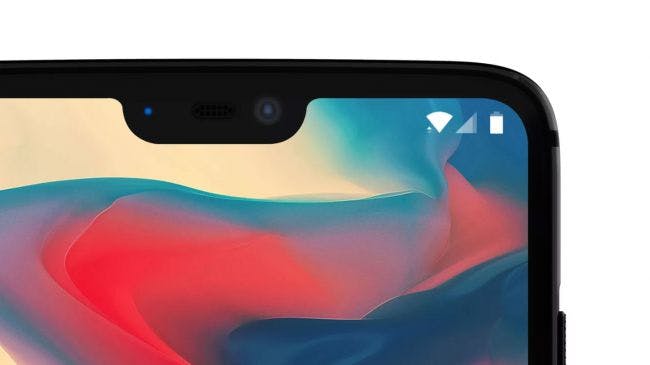 Thank to the notch, the 90% screen-to-body ratio will be achieved without increasing actual size of the phone itself. The OnePlus 5T screen is big and it’s just 6-inch display, we can imagine what OnePlus 6 screen can bring if rumours about 6.28-inches screen are believed.

Recent teaser picture, shows the OnePlus 6 hidden underneath the OnePlus 5T and it can be noticed the back won’t be as curvy as one the 5T. OnePlus decided to tweak alert slider by completely ditching it or moving to another side. We prefer the latter thought.

Despite OnePlus choosing to follow Apple regarding the top notch, the good old headphone jack will be retained this year as well. Many of us are pleased to see that OnePlus is listening to its users and news about headphone jack is music to our ears. 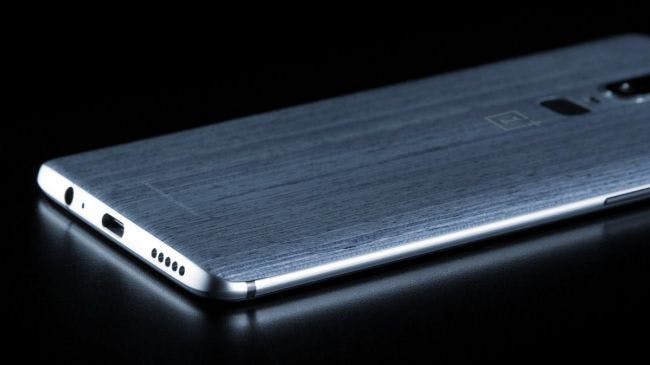 Probably after official hardware specs confirmations by Carl Pei, this leaked specs sheet should be taken with a grain of salt, but we somehow believe camera and battery capacity details will be better or at least not lower than the leak suggests. 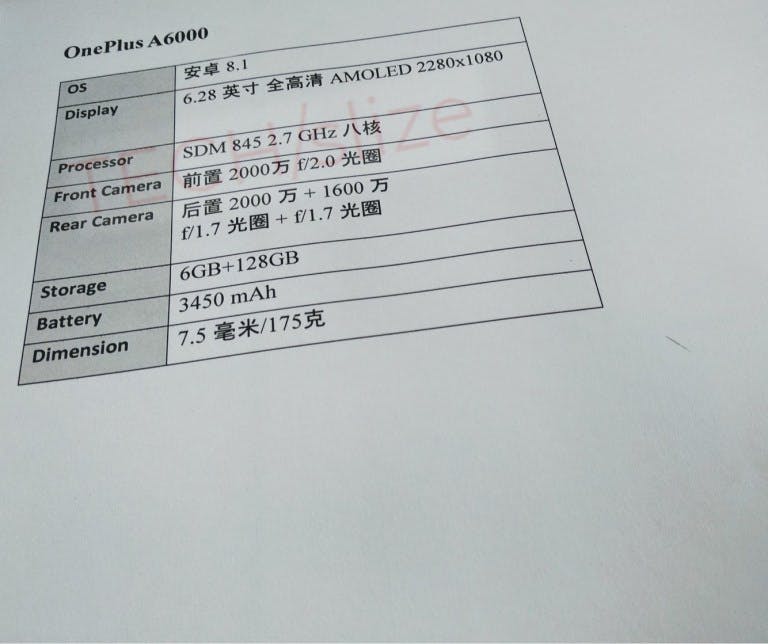 OnePlus 6 might arrive with dual camera set up on the back, 16 MP and 20 MP combination along with LED flash. Selfies will be taken with a 20 MP front facing lens.

Most crucial detail reveals battery capacity. The OnePlus 6 should rival other Android phone with biggest batteries on the market sporting a non-removable battery of 3,450 mAh with Dash Charging support.

When and how much?

We keep on hearing that the OnePlus 6 will arrive earlier than previous OnePlus devices with their scheduled identical launch dates somewhere mid June.

Rumours are pointing at announcement in late April which allows us to speculate earlier launch dates some time in May. The news that OnePlus 5T is out of stock in Europe fuels our suggestions.

When the UK prices emerge, the cost for new OnePlus 6 can hike up to £700, bearing in mind that the OnePlus 5T flew off the shelves at £449, and the next phone's storage capacity will be up to 256 GB which will definitely top the pricing.

We wouldn't be surprised if the price goes up a bit as we are about to get a premium device from OnePlus, but at the price point of over £600 we can't call OnePlus device a budget phone anymore.