Whenever the new iPhone gets announced, it is never too long before the competitors weigh in with their latest addition to the next generation of smartphones. It’s hardly been a secret that Google will be announcing their latest range of technology, including their new phone range. So here is what we know;

Not much official has been released, but with this video it is now public knowledge that all will be revealed at an event in San Francisco on the 4th October to coincide with the release of the new operating system that will merge Android and ChromeOS, apparently called Andromeda.

Google have dropped the Nexus name and are now going with a new Pixel brand name, there are a lot of similarities, the name is still five letters long, has an ‘x’ in the middle and will be produced in a similar manner to the Nexus with HTC being the manufacturer and the model variations following suit of the predecessors;

Whilst it hasn’t been confirmed and there have only been leaks, there have been multiple sources that claim that there will be a difference in build and design between the HTC built Pixel and the Pixel XL. 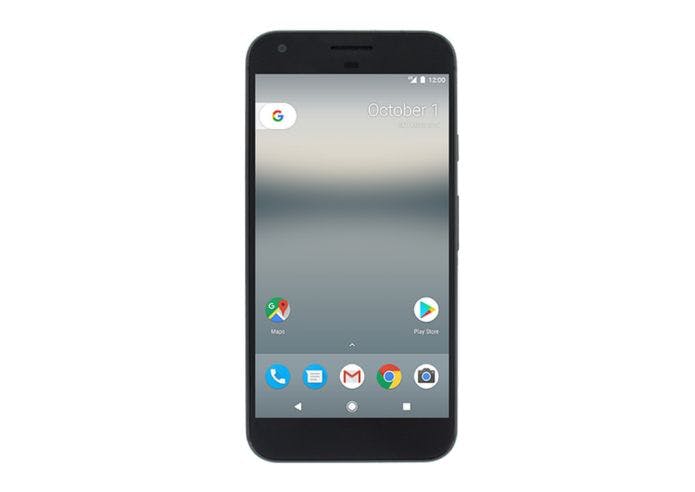 The smaller of the two devices was codenamed Sailfish by Android Police back in June, with what looked like quite specific specification details. The report saud the phone would have 5 inch 1080p display, quad-core 2.0GHz 64-bit processor, 4GB of RAM, 32GB of storage and 2770mAh battery, dual cameras of 12MP at the back and 8MP on the front, headphone jack, USB-C, fingerprint scanner on the back. The XL variety, codenamed Marlin, will hold the same specifications except with a 5.5 inch display and a 3450mAh battery.

It’s not just the phones that they are looking to launch at the event on the 4th of October, they will be looking to push newer version of the Chromecast dubbed Chromecast Ultra, Google Home, a VR headset, as well as the aforementioned Andromeda, so keep an eye on Youtube as the event is likely to be livestreamed, most likely on the website created specifically for this event at https://madeby.google.com/ .

Here at Compare and Recycle, we don’t expect the vendors to reduce their prices as dramatically as they do after the iPhone release so you may have time to read the initial reaction and reviews of this new Pixel range before committing.