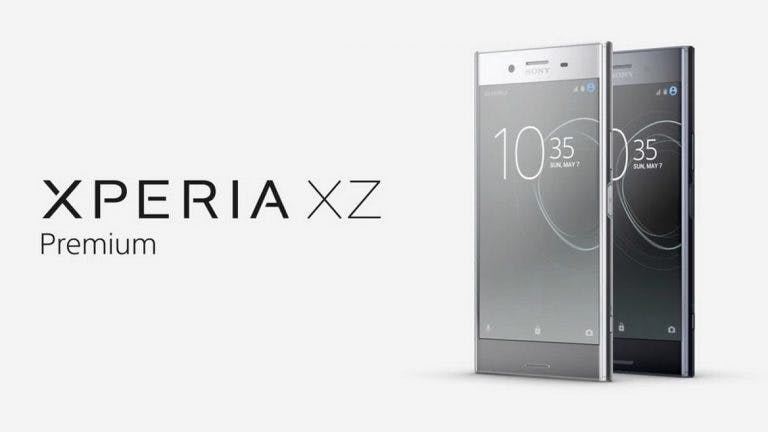 Sony has long desired to break into the mainstream, in terms of market share, in the mobile handset marketplace. The company was in a prime position in the noughties to help dominate the market, but a series of blundering and cumbersome handsets and a mistaken merger with Erickson created a massive mobile failure within the Sony empire. It is a company that has changed consumer behaviour with wide screen TVs, Walkman’s, PlayStations and more. Yet, the mobile phone has been a battle for Sony. Have they overcome this war of attrition with the new Sony Xperia XZ Premium? 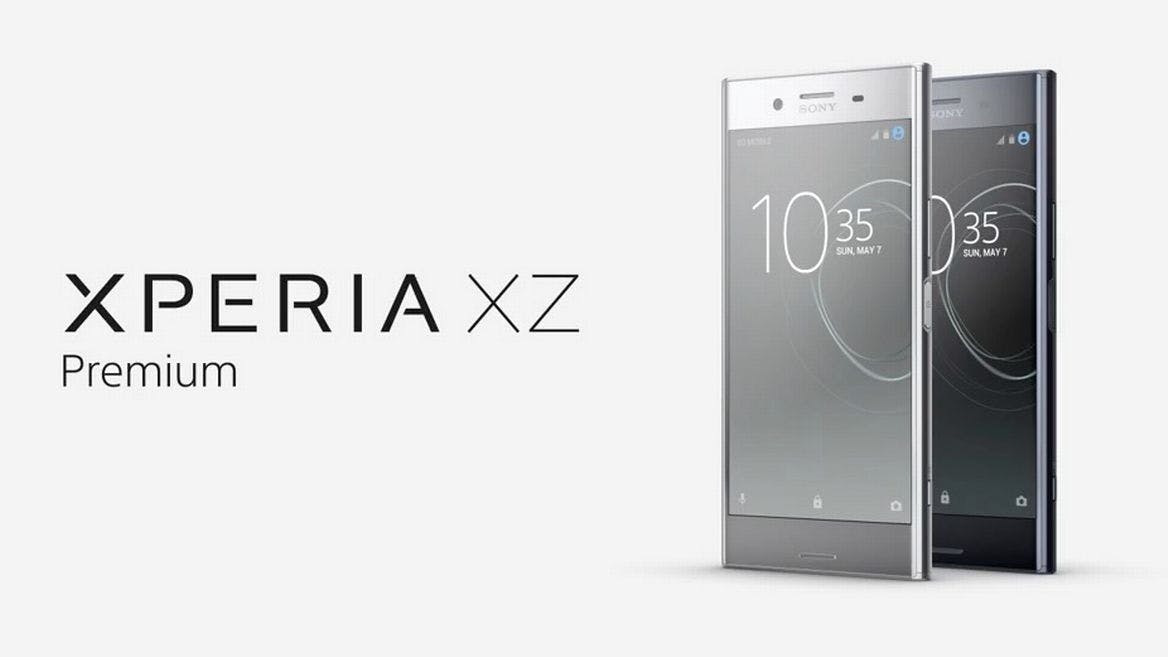 It is similar to the XZ and X1 ranges and has remained pretty stagnant. Yet, there is a reason behind this lack of design flair. The design team are taking the Porsche approach. They are utilising a singular characteristically-driven design policy. This means all Sony devices will look somewhat characteristically-similar. This to help people learn to notice the Sony ‘design’ – the OmniBalance design. It is already called the Sony handset design. Nokia’s own failed Lumia range was controversially slated for copying the Sony design principle.

However, there is a variance therein to the OmniBalance design. The use of tempered glass, improved waterproofing and brushed metal has helped to give the device a more premium feel. The device, in hand, does feel light but there is hidden substance when gripping the handset. The Corning Gorilla Glass display offers a more seamless display space. The display is a 5.5” screen with 4K resolution at 806ppi with Dolby Vision HDR on-board – this is similar to the LG G6 Plus setup.

Camera, software and other specs

The camera is a new Carl Zeiss Exmoor RS lens and sensor with improved scanning, data transfer and balance all powered through the 19-megapixel resolution device. The handset has a Qualcomm Snapdragon 835 processor with 4Gb of RAM with 64Gb of storage with a super-powerful 3,230mAh battery with Adaptive Charging (Sony’s fast-charge alternative).

The software side sees the Sony Xperia XZ Premium loaded with the latest Nougat Android OS. The usual Sony bloatware includes PlayStation linking apps and Sony’s brilliant battery software which can help provide 26 hours battery life on a full charge. However, the Amazon/Sony collaboration over 4K means there is a special Amazon app that allows users to access the latest 4K entertainment.

The handset is a premium device. The technology and hardware do play an integral part as does the premium software. However, there is a sense that the Sony device is trying too hard to succeed. There isn’t a sense of passion, like one gets with HTC, LG or even Apple. Sony has created a brilliant device that is passionless. This is a problem for design and handset aficionados. The lack of buzz with the device hinders its social impact. This is a popular retort – even Gartner argued likewise. What is needed is a device that merges the technologically ingenious with the passionate opulence of ingenuity. Alas, in this case, Sony has failed to offer the right balance.

UK-based smartphone users will be able to unlock the full potential of latest Sony Xperia XZ Premium later this spring. According to the Clove Technology, UK online store, the price tag for the handset is £537,50 (ex VAT), although Sony didn’t specify pricing and exact release date during recently concluded Mobile World Congress 2017 in Barcelona.