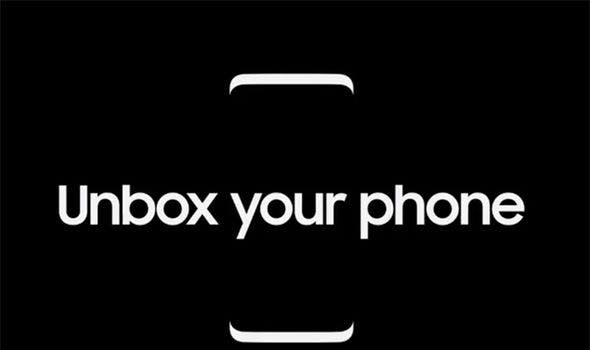 With the release of the new teaser video from Samsung, it is now confirmed that Samsung are going to announce their new flagship phone on the 28th March. 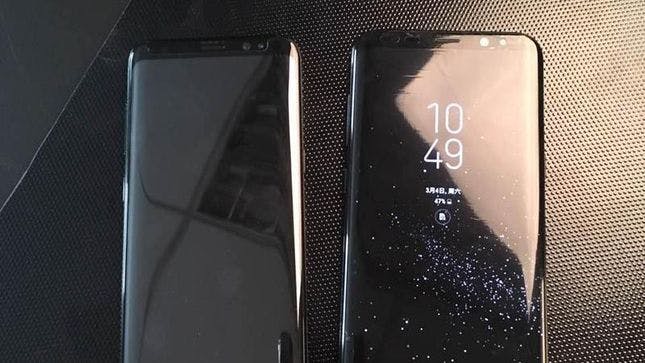 But in the months leading up to a new phone announcement, there are a plethora of leaks as more and more people are shown the product, whether to create third party peripherals or coming from the factories themselves, they always make their way to the Internet.

So is what we know, and what we think we know about the new Samsung Galaxy S8:

Samsung look to be keeping with tradition by releasing two sizes of the phone, the regular S8 appears to be released with a 5.8-inch screen, and the “S8 Plus” (speculated name) will have a 6.2-inch display.

If you look at the two images, above it appears that Samsung are putting all their eggs in the curved basket. Every leaked image that has hit the Internet the corners have been curved.

It has been repeatedly stated that curved edges give greater durability on impact so it’s no surprise that many of the phone manufacturers are moving towards this similar shape.

Whilst anything with Snapdragon 821 would be quite underwhelming, it’s all but confirmed that the S8 will be launching with the newest version of Snapdragon 835, which, by the looks of it, is going to be mightily impressive.

Removal of the home button

The home button also had an additional function of being the fingerprint sensor to unlock the phone, so you may be asking if there’s any news where this is going to be?

Fingerprint sensor on the back

According to some of the leaked images, the fingerprint sensor has been moved to the back of the phone next to the camera lens. To us here at Compare and Recycle, this feels like a strange place to move it, but we will see in practice how effective it is.

We like to unlock our phones from our desk with a single finger, so this could turn to be a controversial move and is lightyears behind the patent that is currently doing the rounds of having the sensor on the whole screen.

The battle of the virtual assistants is really starting to hot up. The co-founder of Siri has also set up an additional virtual assistant known as Viv. Samsung acquired Viv Labs in October as they have seen the benefit of having personal assistants within the handset.

The project of integration is only known as Bixby, we are digging up more information as we speak so expect a blog post of what we know soon.

Again looking at next generation technology, there are claims based on the current leaks that the new Samsung will have an iris scanner for unlocking the phone. This could justify moving the fingerprint sensor to the back of the handset.

Back to the leaked images, it is clear that Samsung have no plans to drop the headphone jack and the charge port looks to be the USB-C variety, so hopefully this will support fast charging and other next generation USB options.

That’s everything that we think we know about the Samsung based on the most reliable leak sources. But see for yourself on some of the leak video roundups below.