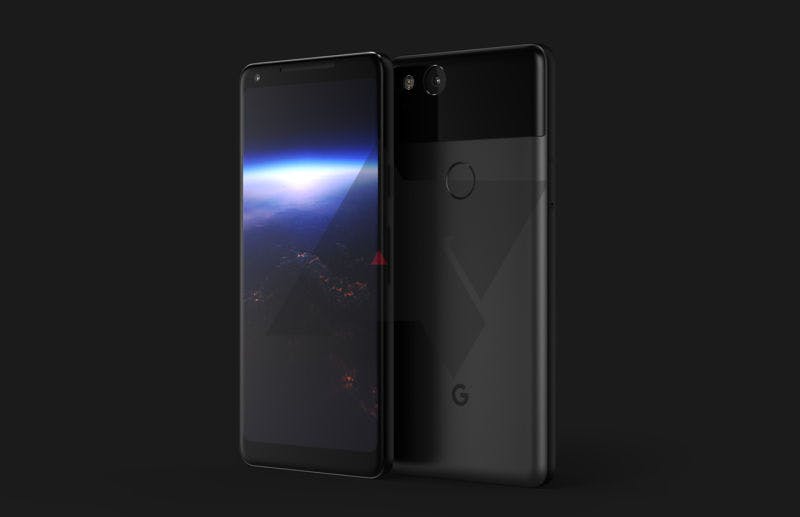 The next Pixel is looking to be bigger and better than the first if any of the rumours to go by.

Google’s supreme handset – the beloved flagship device – the Pixel is set for a 2017 makeover. Rumours are abound, that the 2017 variant will include the Google Pixel 2 but not the Pixel 2 XL. The death of the Nexus line of devices hit many tech fans hard – the rugged LG devices had won many over and had illustrated the power of vanilla Google to improve the overall experience of Android handsets. That said, premium or prestige were never linked to the Nexus brands – it didn’t matter if Samsung or LG took over the annual mantle. They were stock Android in a purposefully designed Google phone but they always managed to feel less premium than Apple or Samsung. This changed in 2016 when Google launched Pixel. A new range of premium, some would argue mainstream, devices that are manufactured to illustrate the sheer power of Android. 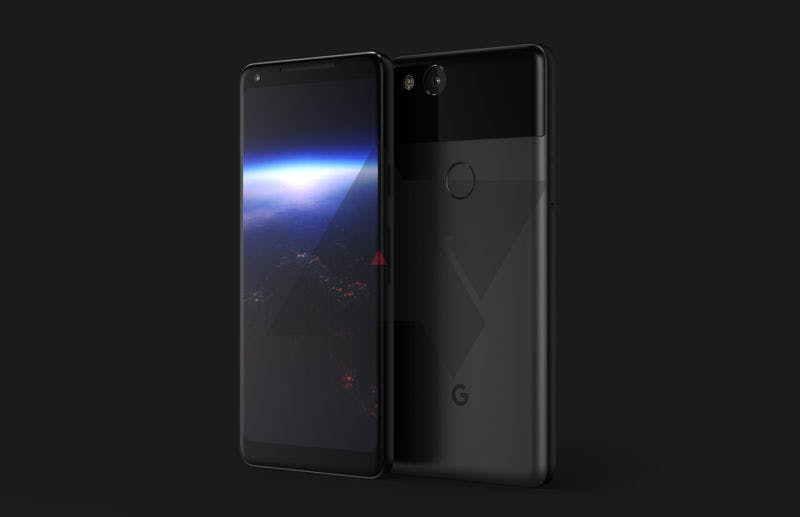 We are expecting an October 2017 release date. The first-generation Pixel was released in October. So, we can safely agree that Pixel 2 will be announced in October 2017. Google has confirmed a handset event in Q4 2017. Forbes have leaked images that also suggest a design change. According to the magazine, in-keeping with sectoral changes that sees Samsung S8, HTC Ultra and possibly the Apple iPhone 8 discontinue the ‘home’ button, the design has always eschewed the physical ‘home screen’ button. However, the Pixel 2, according to Forbes, will have an increased screen size with a reduced bezel that will house a more powerful screen.

This artist render is hailed as being a “very accurate representation” of the new phone. The screen has been built by LG and the reduced bezels (one of the major turnoffs for the first pixel were the huge bezels) are sure to keep people interested. The pressure sensitive sides will allude to new gestures being available, and should have better integration to Google apps than the HTC’s attempt a few years back.

The following is just a concept video by a company that likes to predict the design of new phones, whilst it’s not likely to be completely accurate, it is something to whet the appetite for the latest Google Pixel.