Outside Of Allowance Prices Go Up With Three 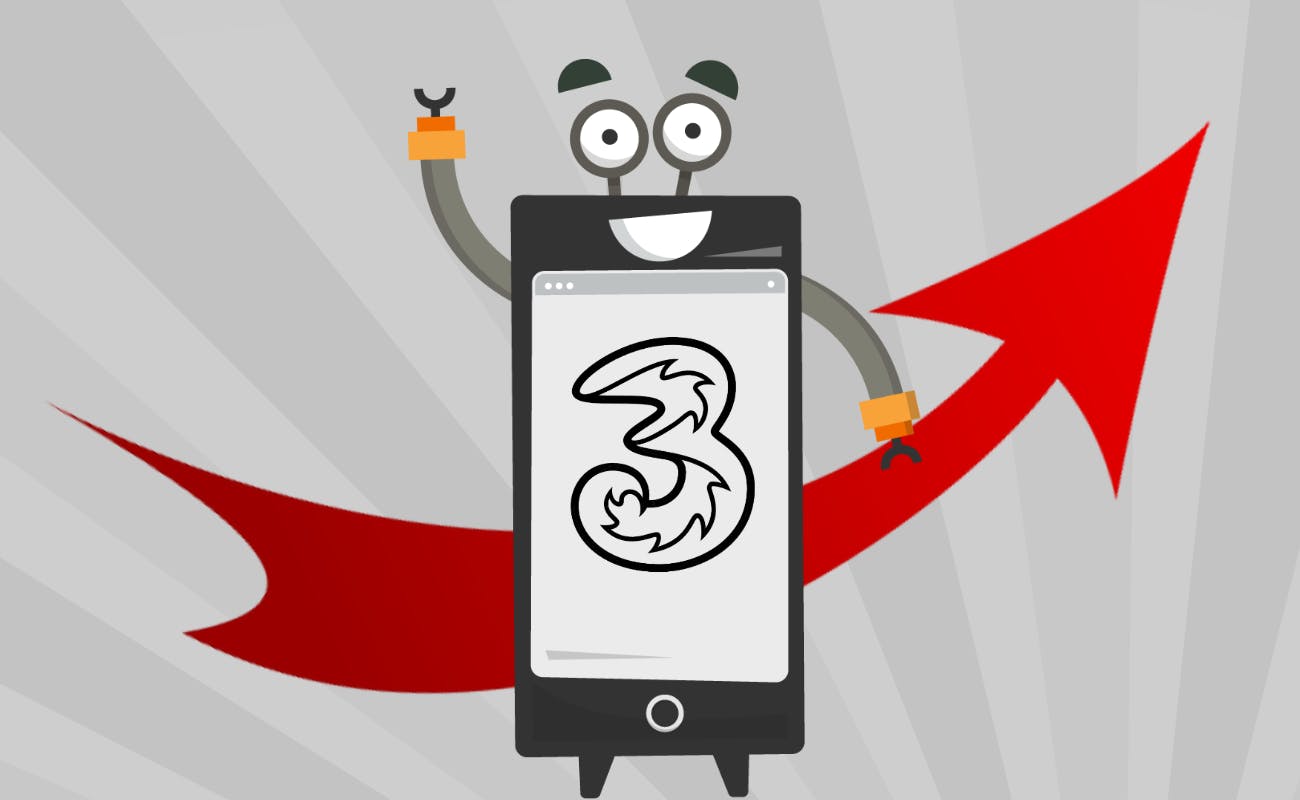 We gathered the latest price updates from Three for you to be aware and keep your spending under control.

Who will be affected?

What Prices are Increasing?

The price increase affects out-of-allowance calls to UK mobiles on any network and landlines are going up from 35p/min to 55p/min.

International calls to European numbers will cost £1.25 - more than 50% increase.

Calls to the rest of the world from the UK will cost £1.75 per minute.

Prices for out-of-allowance texting will slighly change as well. Sending multimedia messages (with video or image attachments) will cost 55p per message beginning from 18th of June 2018.

New price for international texts will be 35p per message.

Multimedia messages are also going to increase from 40p to 55p.

You might not be able to leave your plan!

If you wish to cancel your contract due to these changes, Three will let you for a cancellation fee if you're still in the minimum term of your contract. Three believe that the new prices for outside of allowance calls and texts are not "materially detrimental change to your contract".

We see these changes as not prohibitively expensive since these affect only out-of-allowance services and many of us have unlimited calls and texts anyway. But it's good to know what are you being charged for and stay on top of your spendings.