The OnePlus 5 – Bang for your Buck or Get What You Pay for? 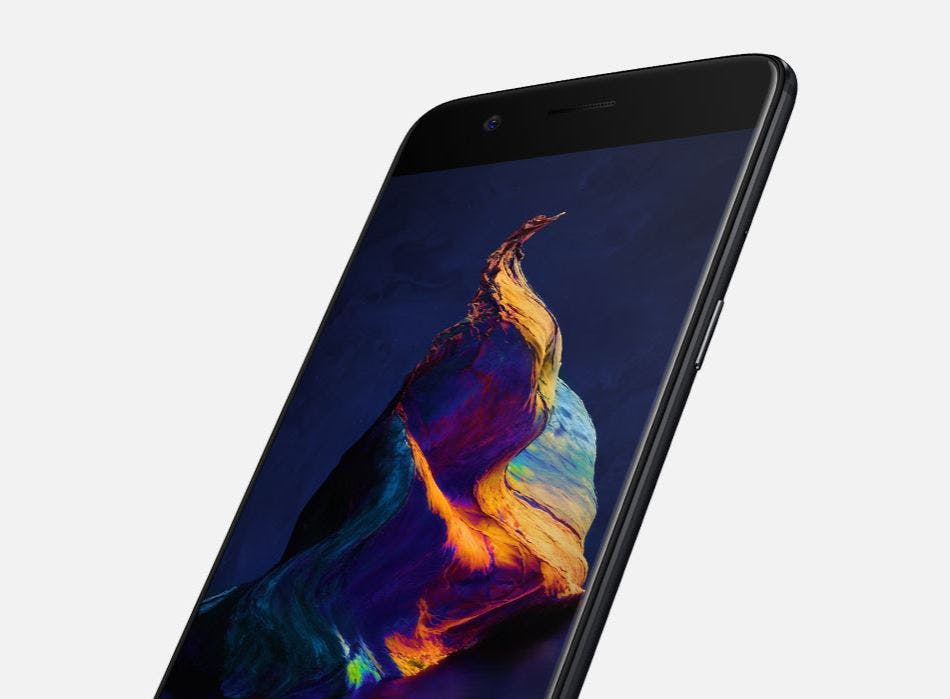 Those expecting a Jobs-esque, well-polished presentation would have been greatly disappointed by the at times cringey, One Plus launch presentation. Which you can watch in full here (the time stamp starts when the presentation does).

There are interesting previews in the rest of the article but you can see the full specifications in the image below:

The display is slightly underwhelming, being released with the same screen as the previous offering. But there need to be some areas where prices are kept down to ensure they maintain the status of value. There are many hidden details to why they couldn’t put the higher resolution OLED screens.

The phone itself is “functionally slim and visually stunning” coming in at only 7.25mm. The designers have been obsessive over the details and the phone itself has gone through 100 design iterations.

The two colours that the phone will come in are Midnight Black on the premium model and Slate Grey on the basic model. Despite looking very similar to an iPhone 7 Plus, we can’t deny that it’s not exactly the worst design to be inspired by. 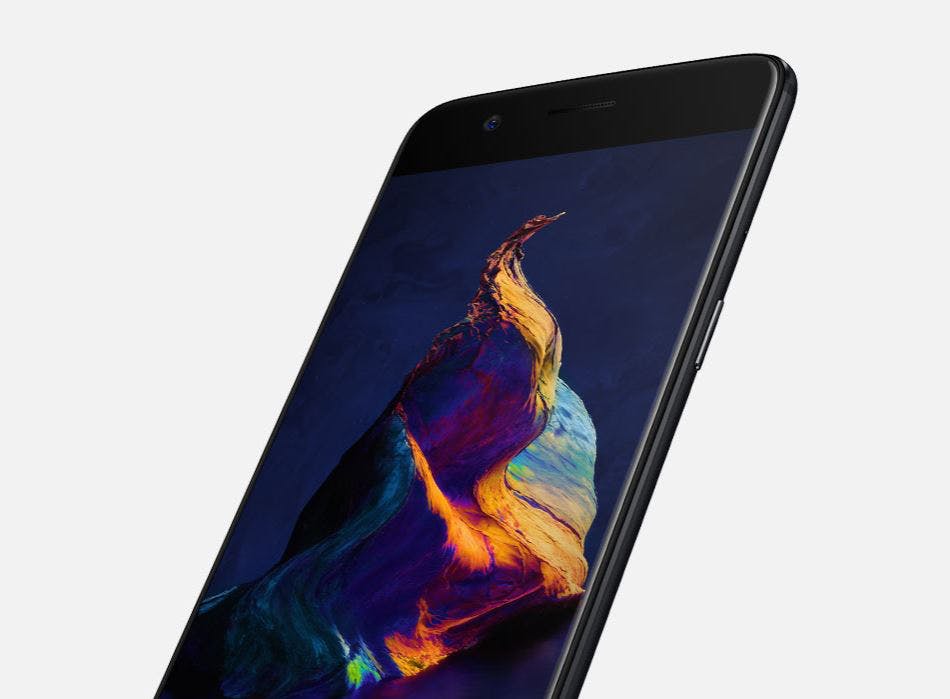 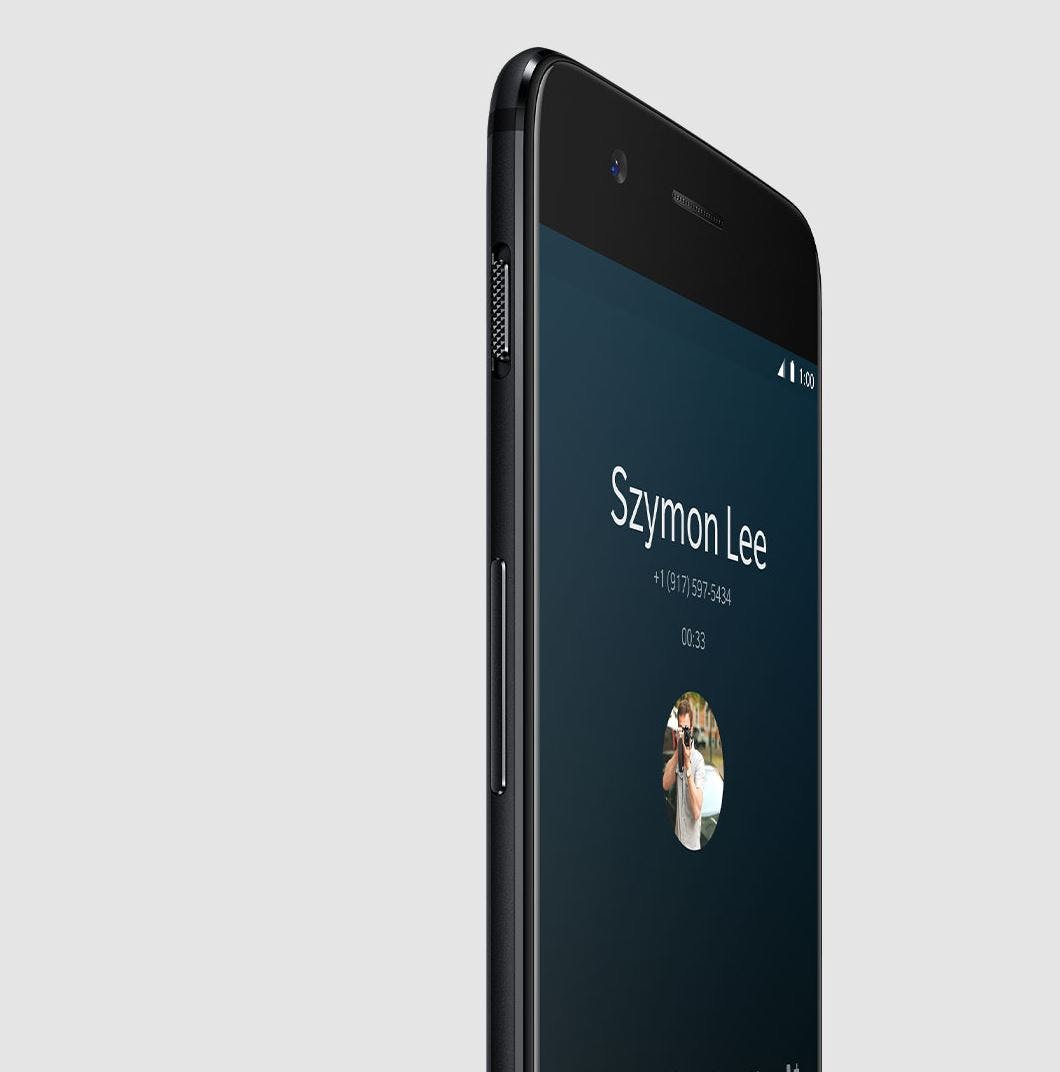 One Plus are shouting the loudest about their cameras! A 16MP selfie camera on the front, and a dual lens on the back, inspired by the details caught by DSLR cameras. One Plus have increased the aperture size to f1.7 which allows capturing more light and improving the quality and clarity of the photo.

It’s the highest resolution dual camera on the market. The sensor has been built by Sony, so you know the technology behind the camera is built at the highest quality. When you include a portrait mode, a great aperture and a 20MP camera, some really pro tools like ISO settings, aperture settings and after effect adjustments, the camera is worth shouting about!

The price is £449 for the basic and £499 for the premium edition and you can buy it right now from the OnePlus store. However, O2 providing contract deals on this device which is a big deal for the OnePlus brand being taken on in store. The following prices are for a 24-month contract with O2 and they are offering special introductory offers for pre-orders.

From 29 June, standard pricing will apply:

You can expect to find everything that OnePlus has become renowned for. The Dash Charge, more RAM than necessary, Oxygen OS, Dual SIM, a 3.5mm jack, dedicated profile slider button, and a couple extra improvements to the Bluetooth and fingerprint sensor.

So whether you were put off by the dog, or the awkwardness of what was obviously a pre-recorded presentation, the phone shouldn’t be overlooked. The price is still competitive in the UK, with the weaker pound to consider, they’ve kept the price much lower than anticipated.

What you are getting is a decent camera, a decent operating system and all the processing power and memory that you could possibly need.

It gets the Compare and Recycle seal of approval!