The Nexus 6 is without a doubt one of the best phones on the market and at £479 it was already a recommended buy. Now Google have knocked a whopping £175 off the asking price taking the cost down to just £304 for the 32GB model the Nexus 6 is even more appealing. While the Nexus 6 is aimed at a slightly different market to big Android rivals such as the Samsung Galaxy S6, HTC One M9, LG G4 and Sony Xperia Z3 you get the same sort of performance as those much more expensive handsets and the benefit of experiencing Android in its purest form. 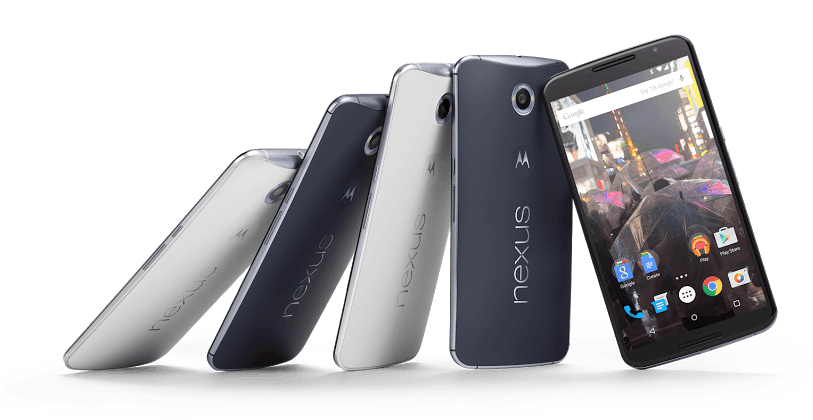 The Nexus 6 is not a small phone, in fact most would class it as a phablet with its 5.9-inch qHD display. Providing the size doesn’t put you off the other specs are comparable to more more expensive flagship devices with a 13 megapixel camera, a speedy quad-core CPU, a generous 3GB of RAM and an awesome set of front facing speakers that gives even the HTC M9  a run for its money.

The biggest advantage to owning a Nexus 6 is software related, Google’s Nexus devices are practically the only place to get your hands on stock Android without rooting your phone. This means you get the beautiful Material design of Android Lollipop without any alterations, no extra apps pre-installed and you get the latest updates before anyone else, plus Google usually support Nexus devices for longer than other manufacturers.

Google haven’t said whether this price is temporary or not so if you’re interested you’re much better off buying quickly rather than waiting as the price could go back up at any time. You can grab the Nexus 6 from the Google store.