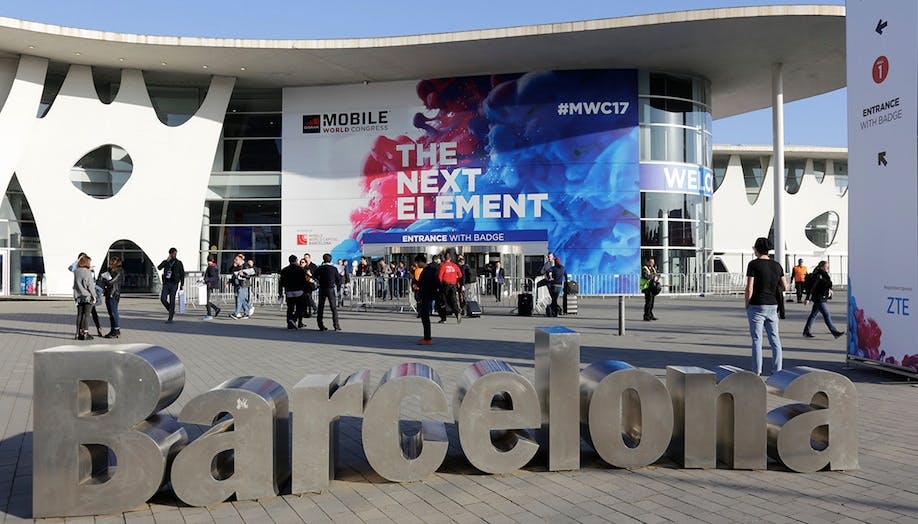 Wow! This year was a busy one and without a Galaxy Phone or iPhone presentation, it left room for some of the other manufacturers to get some hotdogging and grandstanding into the conference.

Last year BlackBerry awarded its handset manufacturing license to TCL, the company that makes Alcatel phones, signalling an introduction of a new BlackBerry handset. In the following months at CES, the company showed off their new model with a full keyboard and fingerprint sensor. 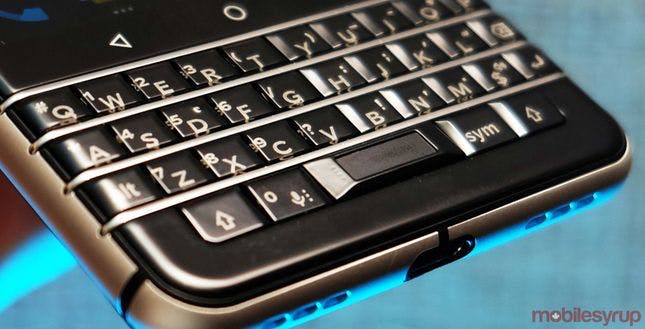 At the 2017 Mobile World Congress, manufacturing company TLC showcased the BlackBerry Mercury as well as unveiling the KEYone with some quite impressive specifications

The KEYone is going to launch with a 4.5-inch 1080p display, combining physical keyboard and touch screen capabilities.

The keyboard responds to “smart gestures” and can be programmed with up to 52 shortcuts. In practicality whether the smart gesture is just a long press of the button or not, who knows, but this could hit the right boxes for anyone that misses the feel of a tiny physical keyboard.

It is going to run Android 7.1 so it does pull into question whether it will be as business friendly as the old ones. 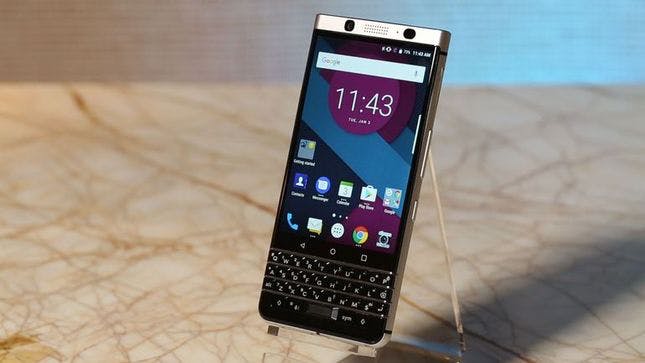 The new Sony flagship range was announced at this year’s MWC with four new handsets getting released. The Xperia XZ Premium as well as the Xperia XZs, Xperia XA1 Ultra and Xperia XA1.

Is this too many phones? Samsung and Apple have scaled back the concurrent releases so we shall see.

The XZ Premium has a 4K HDR, 5.5in display, an ultra slow-mo mode that lets you record at an impressive 960fps, “Predictive Capture” that takes up to four photos a second before you even click the shutter button, all powered by Qualcomm’s Snapdragon 835 processor.

Elsewhere, the nano-SIM Premium has a fingerprint sensor, 4GB RAM, 64GB storage, IP65/68 water resistance, USB Type C connectivity and a headphone jack an impressive set of specification from the third most popular phone manufacturer in the UK. 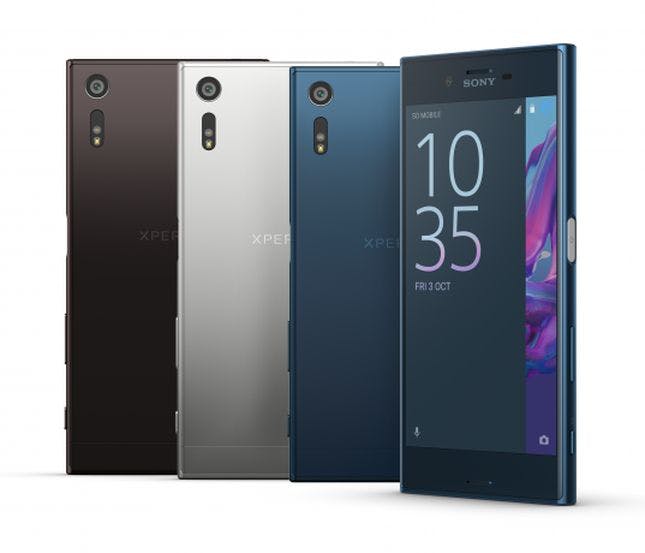 Moto G5 and Moto G5 Plus

No more cheap plastic on the latest instalments by Motorola, they have gone for a premium feel handset whilst keeping the low cost that fans of the brand will be accustomed to.

Both of the handsets will run Android 7.0 with the introduction of Google Assistant, giving you Pixel-matching features from a sub-£200 handset – the G5 will retail for £169, a very strong selling point in a day when the top range of phones are costing upwards of £700.

The specifications aren’t all that bad either, the G5 has a 5-inch, full HD display, Qualcomm Snapdragon 430 chipset, 2GB of RAM and 16GB of storage with an expandable microSD card slot. The rear-facing 13MP camera has a f/2.0 aperture and autofocus; on the front is a 5MP wide-angle f/2.2. 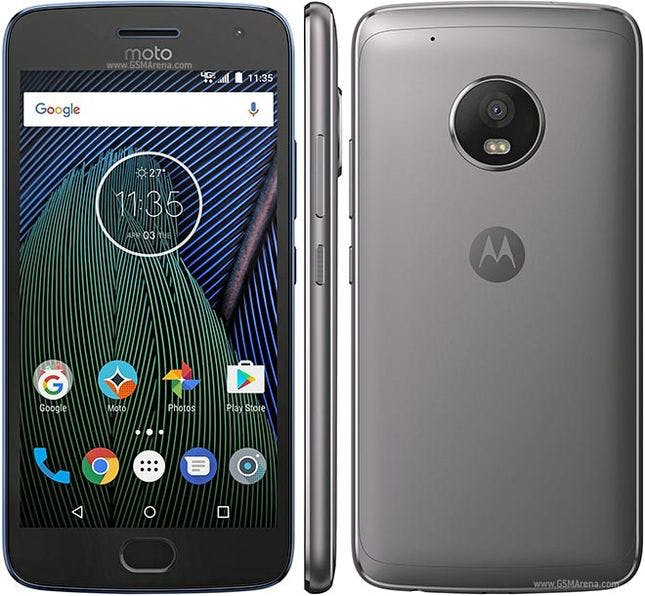 We have covered the Huawei in some depth before as the latest innovation to come out of the Eastern brand, this time they have up with GoPro, Leica, and Pantone for its P10 and the P10 Plus phones, and they will be released alongside a new range of smartwatches to get the most out of the mobiles social features.

The camera is still going to be one of the main selling points of the P10, as the collaboration with Leica has been to develop a dual lens front camera. 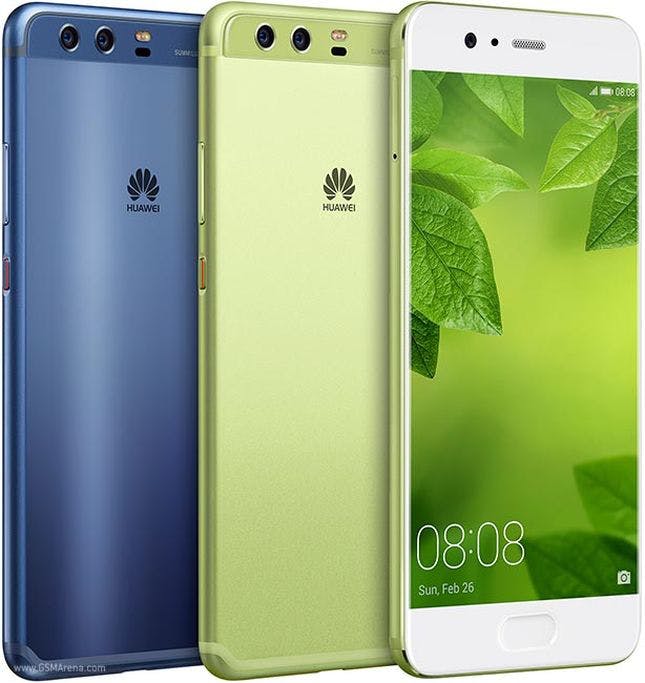 The Samsung Gear VR with Controller powered by Oculus, is Samsungs first foray into a dedicated VR headset.

They introduced a new controller that looks a little smaller than the HTC version but with the same various buttons and controllers.

Known as C-Lab, the innovations coming out the Samsung lab are exciting and are pushing the accessibility and usefulness of VR in an every day setting and these were worth shouting about;

– Relúmĭno, a visual aid app that works with Gear VR for near blind and visually impaired people which should help them to read books and watch TV

– Monitorless, a device that looks like a regular pair of sunglasses but acts as a remote-control VR/AR solution letting consumers use smartphones and PCs without a monitor

– VuildUs, a home interior and furnishing app that lets users see what new furniture would look like in a room

– traVRer, 360-degree video aiming to give a realistic virtual travel experience before and after real-life journeys.

At the end of Samsung’s Mobile World Congress presentation, the firm dropped a teaser trailer for its next handset, expected to be called the Samsung Galaxy S8.

While no official details about the handset have been announced, we do have a list of current leaks on the website and we now know at least one handset will launch at the Unpacked event in New York on the 28th March and that Samsung’s event will take place at the Lincoln Center from 4pm GMT.