LG's Flagship Is On The Way 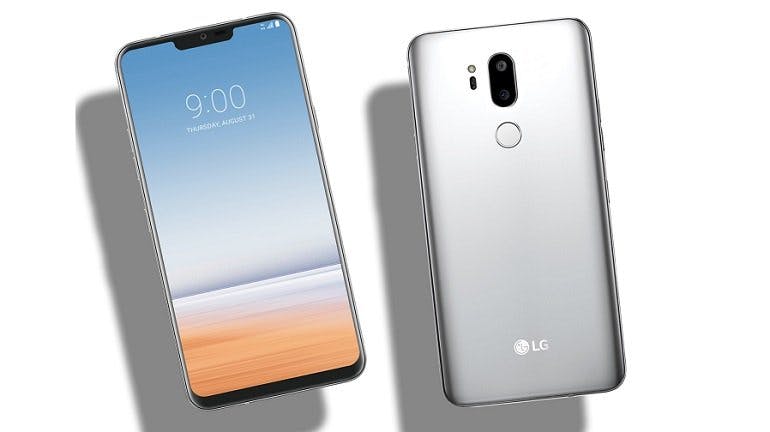 We're still waiting in anticipation for a rethought smartphone rival from LG.

Traditionally, we've seen G series line up announcements at annual Mobile World Congress, but this year LG decided to shake up its portfolio at the last moment and LG mobile division needed to rework the next phone due to 2017 quarterly losses. LG proclaimed that the company will go down the new-phones-when-needed route and it seems the time has come.

We've spotted a report from ETNews (translated) announcing that LG Electronics confirmed the end of April launch of "LG G7" with mid-May availability.

Recent rumours and leaks in combination with ETNews report set the official vibe in the air and make it easy to believe LG's new phone is imminent as well as another Android with the notch. 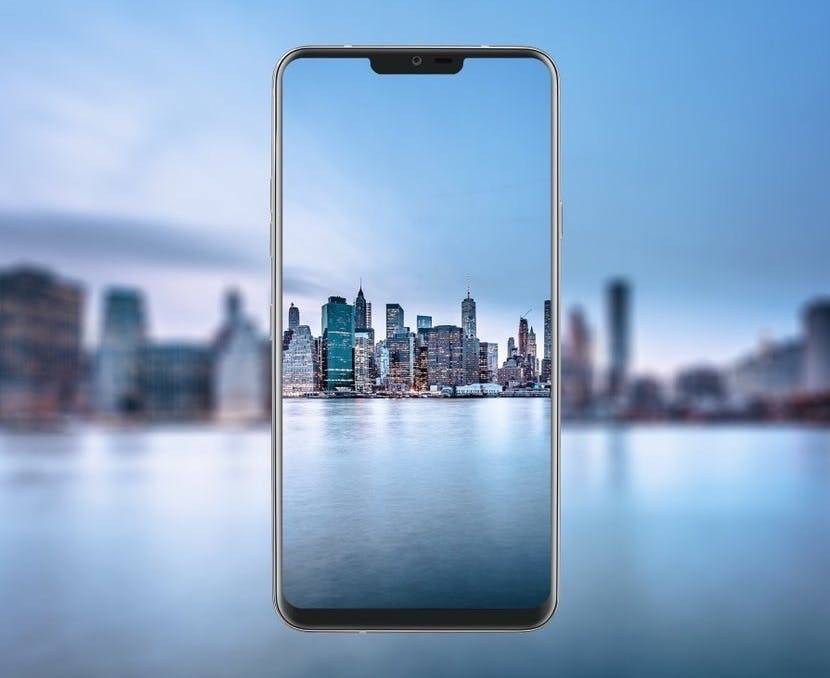 Yes, yes, yes..You read it right. Seems like top notches are the real smartphone trend this year. But there is a good feature - unlike the iPhone X LG's notch will be optional meaning the software does the trick. If you're a huge LG fan but would rather stay away from display cut outs you can hide the notch tweaking phone's settings menu. However, if you'd rather have an extra screen space for battery life precentage and notifications, then you can turn on the notch.

On the AI side, LG will have a dedicate switch on the edge of the phone, something similar to Bixby button on new Galaxy S phones, to launch Q lens, Q voice and Google Assistant.

In terms of rear camera technology, LG will follow Samsung's improvements and install f/1.5 aperture lens, but we're yet to see if it will have the same ability as Galaxy S9 Plus to sitch between lower and higher apertures.

There will be Qualcomm's Snapdragon 845 under the hood, 6GB of RAM and 64GB internal storage or 128GB for Plus model.

Previous LG statements that the company is rethinking the entire G series brand and recent tweet from leaker Evan Blass suggests that the new name will be LG G7 ThinQ.

At MWC LG updated last years V30 model announcing S version and adding ThinkQ into the brand name, so it's logical for the company to apply ThinQ in its upcoming product names.

It won't be cheap

Hold on, not as expensive as the iPhone X and Galaxy S9 duo, but rumours say we should expect to see the price tag of £640 at least: £70 more than LG G6.

Whenever the LG G7 ThinQ lands, it will be interesting to see how the world reacts to LG's rival. We forecast huge potential for this phone and if this blog encouraged you to upgrade, check our recycling price comparison to make your upgrade less costly. 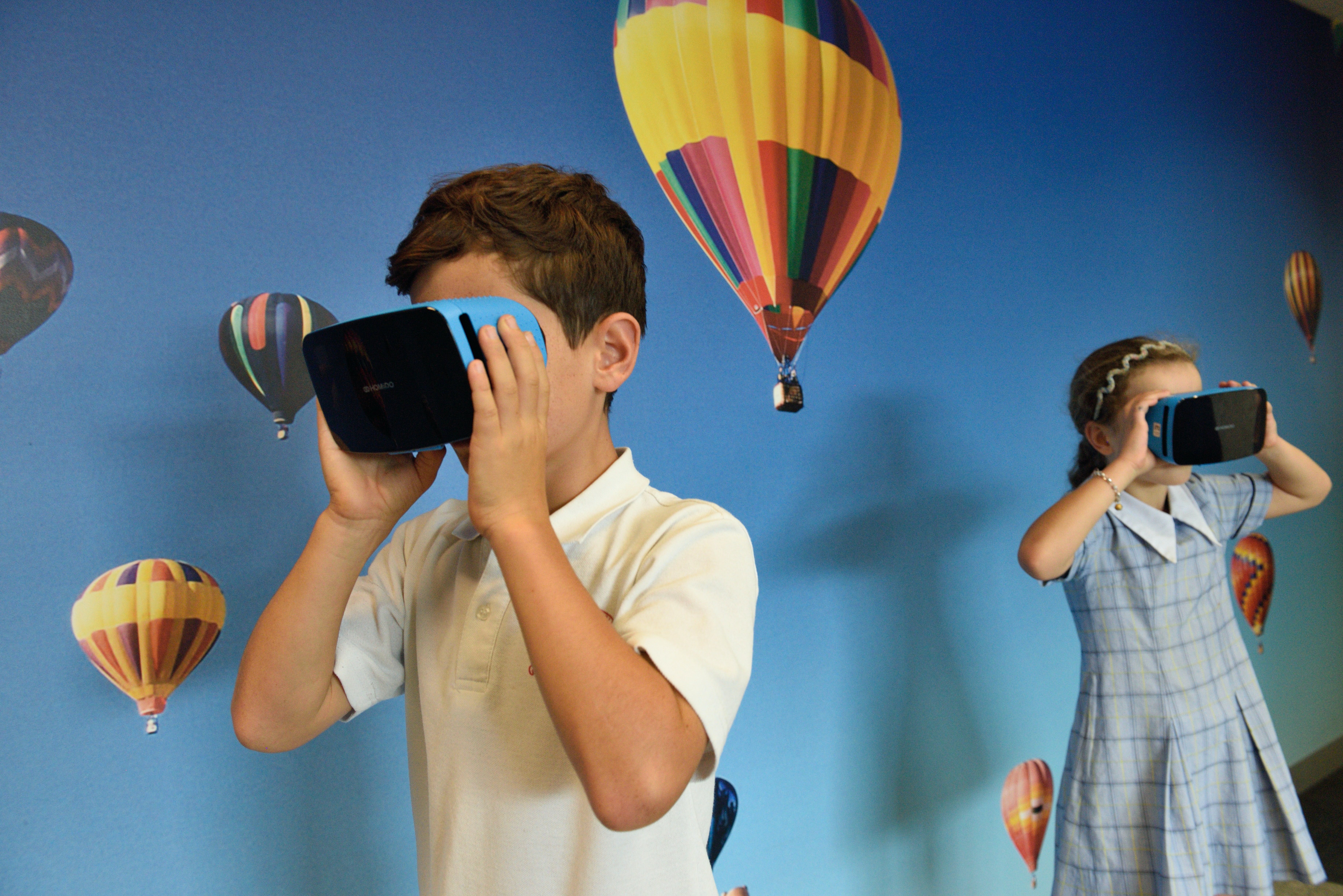