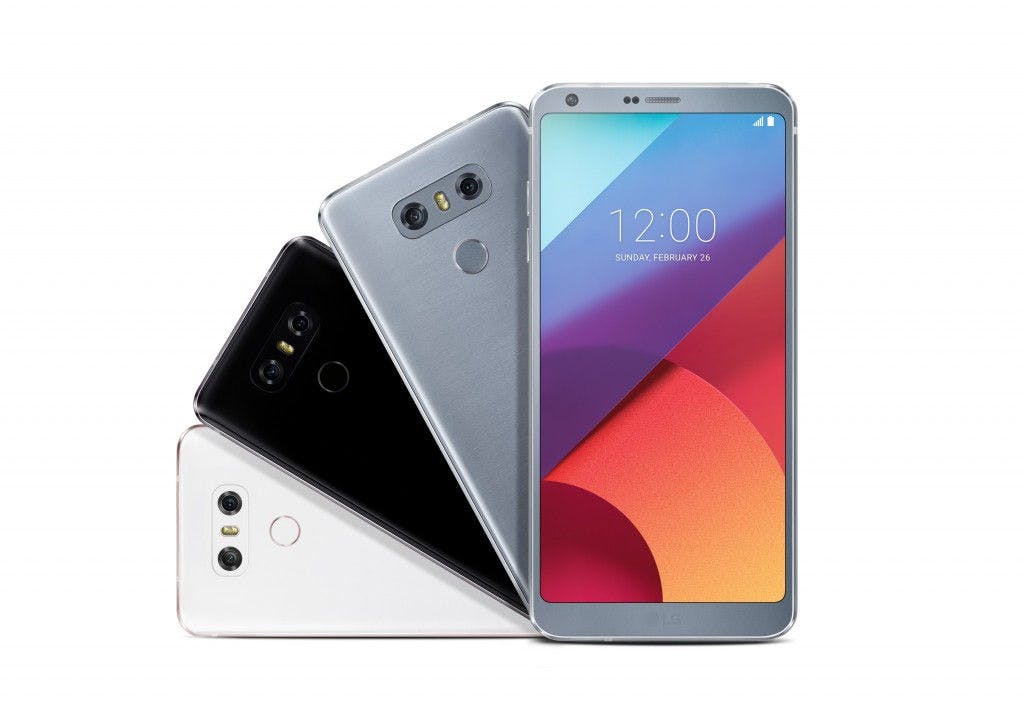 LG has built up an almost cult-like status within the mobile industry. Their work with Google on Nexus devices along with their own G-range has helped to push them into the premiership of mobile phone devices. As a minted-member of this upper-echelon of hardware excellence, LG has a lot to prove. At Mobile World Congress, in Barcelona, LG announced the latest flagship device, the much vaunted G6. Let’s break it down what makes LG G6 the premier model. 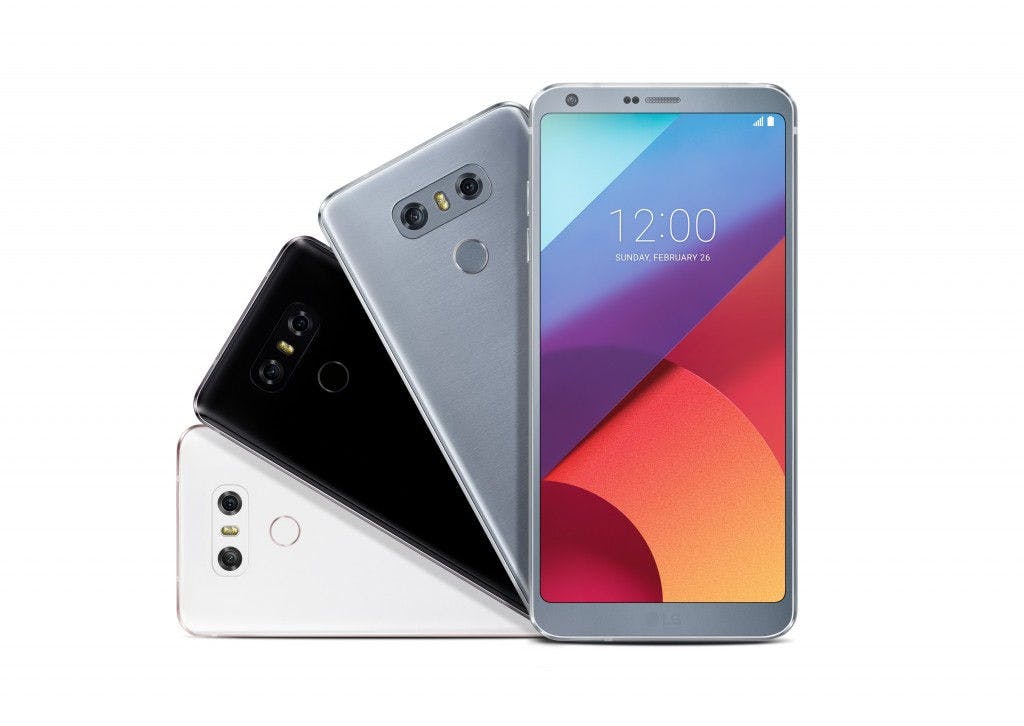 This 5.7” almost phablet-like device is a total beauty and comes with a viscerally enjoyable 18:9 ratio display with the power to visually represent high-definition on its mobile OLED display. This is backed up by the presence of Dolby Vision, a new HDR approach. This will help in the visual display of content whilst producing more professional video recordings. The gloss smooth handset design is rather plastic, which is bizarre considering the glass coated rear. However it doesn’t detract from the overall design nuance – the bezel-less screen that makes it more screen and less frame. This means the phone isn’t bigger because of the screen-size. The narrowing of the overall bezel means there is less to distract from the display.

The camera is a 13-megapixel senor-driven device that helps to counter shudder through transitional controls between shots helping to smooth out blur. The Snapdragon 821 processor is a powerhouse of a CPU this is backed up by 4Gb of RAM and a 3,300mAh battery. This battery even supports QuickCharge 3.0 the superfast 50% fast charge within 30 minutes. The phone, as all flagships do, comes with the latest tasty variant of Android – in this case Android Nougat. The Smart Battery Android framework helps to work alongside the powerful battery to provide a full-day’s use from a single full charge.

The phone doesn’t come with a vanilla variant of Android. However, LG has been rather conservative in its deployment of ‘bloatware’ – pre-installed apps. The judicious array includes usual features – from calculator and notepads to more useful apps like LG Smart Clean, an intelligent app that looks at app usage to help you get the best out of your device. Out of the box, the device comes with a USB 3 cable and in-ear headphones. The device has been popularly received from the myriad of mobile industry analysts – from Pocket Lint to Wired Magazine.

The success of the device will be closely watched by industry analysts. Last year’s G5 with its modular design framework wasn’t well received by critics but did sell well in key markets across the world. LG, as a South Korean mobile giant, is battling in territory long dominated by Apple and Samsung. Their inclusion is a testament to their own design and technological verve. The LG G6 will be another addition in the pantheon of great LG devices – from the Nexus to the G6. The company has a lot to prove but this device doesn’t disappoint and is a strong candidate for a top five 2017 handset model.