Is this HTC's next flagship?

For the last few years HTC have launched their new flagship device around the end of the first quarter of the year but after very disappointing sales of the One M9 it appears they may be looking to take another stab at it with a late-2015 flagship phone looking likely. Leaked pictures claim that the A9 (codenamed Aero) will feature a brand new design, replacing the look which has changed little since the M7. 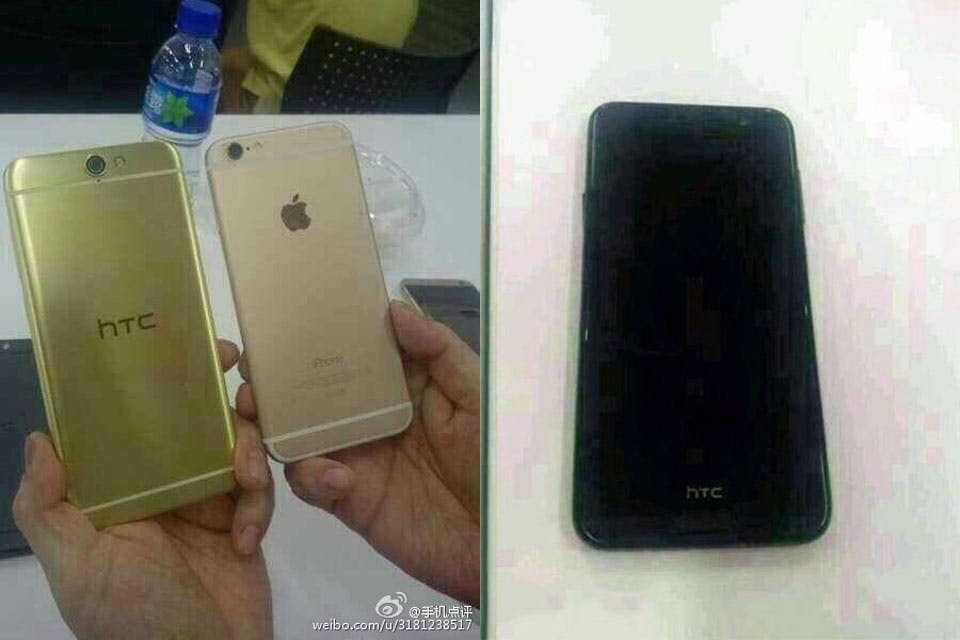 The rear of the A9 closely resembles the iPhone 6, which may be a little lacking creatively but is potentially no bad thing as the iPhone 6 is a very good looking device. There’s a much flatter look t othe back of the A9 than the M9 had and the camera has been moved above the antenna strip. The front of the device features ‘2.5D’ curved glass which although hard to make out in the leaked picture could make this one of the best looking phones ever created.

There’s little to prove that the leaked images are real but nothing about them seems to unrealistic and after the disappointment of the M9 it would be great to see HTC get back to producing beautiful new designs as they did with the original HTC One.  If done properly the A9 could combine some of the best elements of the iPhone 6 and Samsung Galaxy S6 to produce a really striking device.

Rumours suggest the hardware inside the A9 could be pretty exciting too, a 10-core MediaTek helio X20 processor is on the cards with 4GB of RAM, a 5.2-inch quad HD display and perhaps most importantly a 3,500mAh battery powering everything. The switch of processor would indicate HTC aiming for a phone that will last rather than going for raw power which could be much more useful to a lot of users.

Even if the A9 doesn’t live up to expectations or even turns out to be a complete fabrication these leaked details at least give us hope that, whether it’s late this year or early next year, HTC will be able to produce something to compete with the next iPhone and successor to the Galaxy S6.