The iPhone 8, 8 Plus, Apple Watch and Apple TV 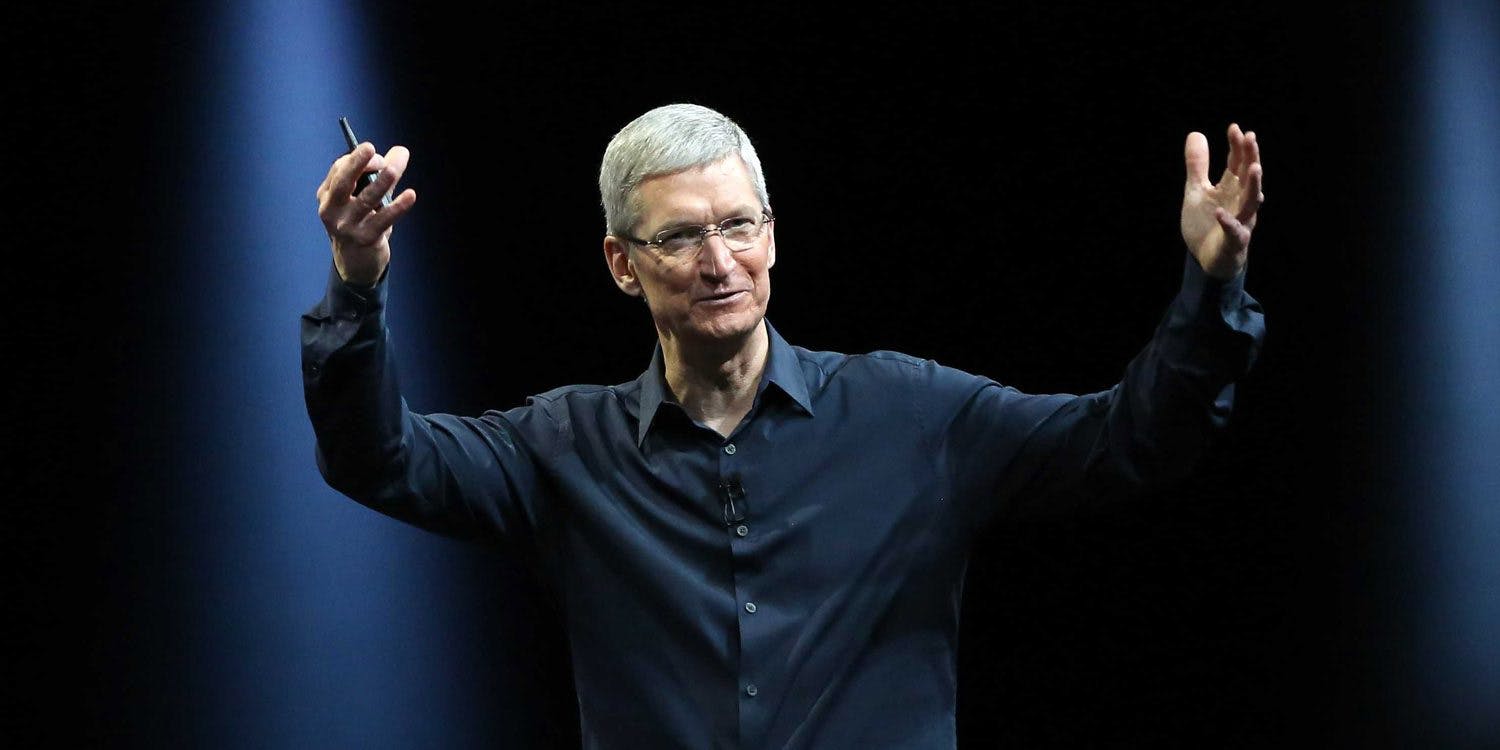 Our feature article described the main event of the Apple announcement, the iPhone X, so here is the rest of what was shown at the announcement including the iPhone 8, iPhone 8 Plus, Apple Watch Series 3, Apple TV 4K.

The 2 hour, invite only event was on Tuesday the 12th of September, and whilst the highlight was the iPhone X, there was plenty else to get excited over.

Apple introduced 3 brand new iPhones on Tuesday, and the iPhone 8 is the first of the bunch. There are some improvements to get your teeth into and for the most basic of variations, the iPhone 8 is a much more welcome addition than the “C” variations that came out on previous announcements.

These are the reasons you might want to choose an iPhone 8:

It was more of the same formula from Apple, with nothing too unexpected with the 8 and 8 Plus, this was obviously reserved for the iPhone X, however what has been introduced improves the speed and efficiency of the phone dramatically, speed of charging, speed of changing between applications and multitasking, and the very much adored camera has seen an improvement in the actual hardware and the software. All improvements that will be welcomed by the fan base.

Some other technology from the iPhone 8 announcement as follows 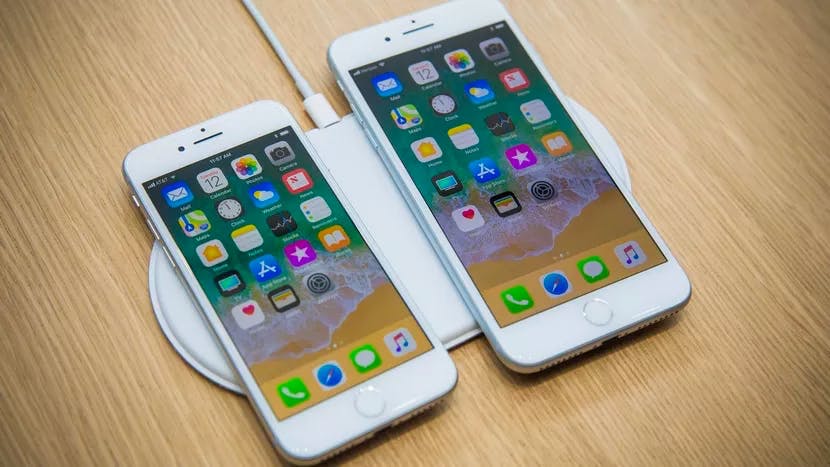 Ages ago already was the announcement for the latest technology to come out of the apple camp. The first hour was about the new Apple watch with its own cellular data, so you can run applications like Spotify and take calls without your phone being within reach with its own mobile plan on offer from EE. 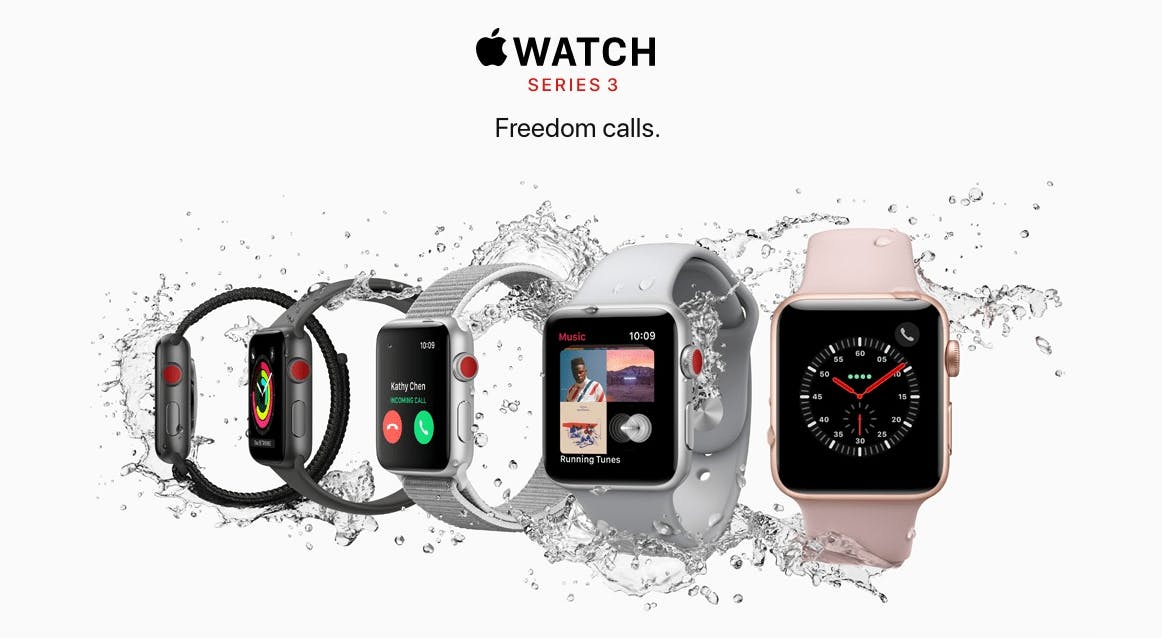 Perfect for runners, workers and make the perfect companion synced up to the various wireless headphones that Apple have mad or partnered with. Word is they harvested the Project Red iPhone parts…

Secondly was the Apple TV with a new and improved chip to allow for faster browsing and better streaming through their new and improved A10X Fusion Chip allowing it to produce stunning 4K streaming. Twice as fast as previous models and out the box ready to support Netflix 4K Ultra HD and partnering with Dolby Vision to ensure Apple TV produces 4K in the highest clarity on the market. 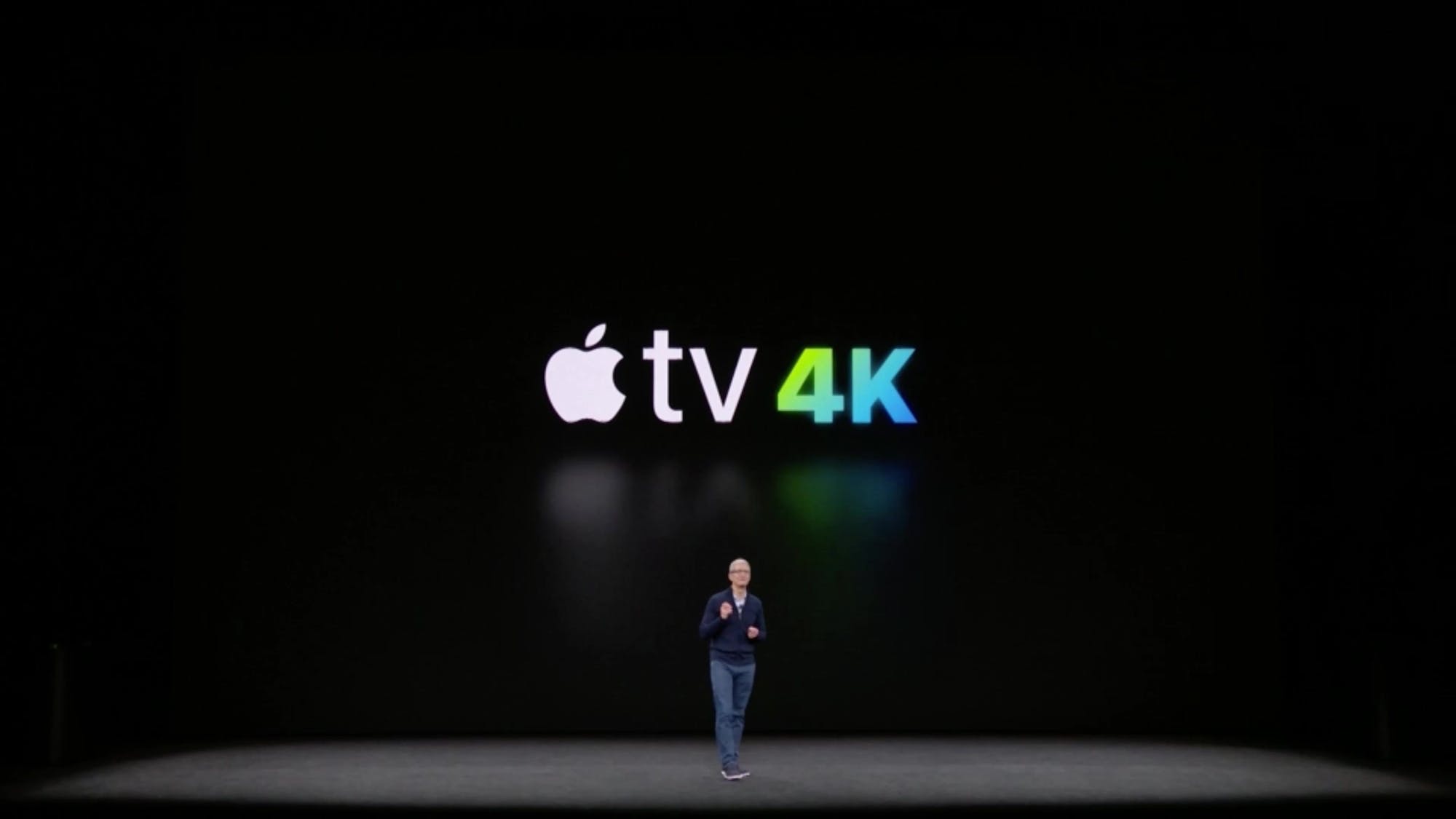