iPhone 7 - Reasons to be Cheerful

Go back to 1998, the Apple conference where Steve Jobs first introduced the iMac, the first consumer focused personal computer was made for a pure web experience and Apple were quite ready to push ageing and old technologies under the bus, it signalled the end of the famous and industry standard floppy disk and signalled the beginning of the USB. This was the first indication of what was to come, a company that was not going to stand by and let old technology dictate how consumer electronics were designed and innovation followed.

Move forward another 15 years, 2013 and Apple come under fire once again, opting for a slimmer, sleeker design in place of removing the optical drive completely. There was a backlash, some would say greater than the one felt in 1998, saying that the CD drive was a necessity, with CD’s not looking to go away and even being pushed forward with Blu-ray, but disks are slowly going the way of the floppy, too small to hold any meaningful amount of data (in todays high bandwidth, big data society) and too flimsy and breakable to be trusted with important data. Thus we move to the cloud and stick with the ever expanding USB technology.

Now, in 2016, we find ourselves at an even harder to swallow crossroads, once again Apple has dropped a staple technology, the 3.5mm audio jack was released in 1964 and became very popular when it was the connector used on the Sony Walkman in 1979.

Not the first to drop the headphone jack

The headphone jack is obviously ubiquitous but let’s not forget, the Sony Ericcson dropped the headphone jack for a number of years, a special audio jack adaptor to fit into their two prong, multi pin, plug at the bottom of their phone was provided with every phone.

This didn’t cause too much of an uproar at the time, because phones were primarily texting and calling devices and music was reserved for standalone mp3 players. But they were great phones at the time and whilst the technology for wireless wasn’t there yet, we still used non 3.5 jack connectors and adaptor before. 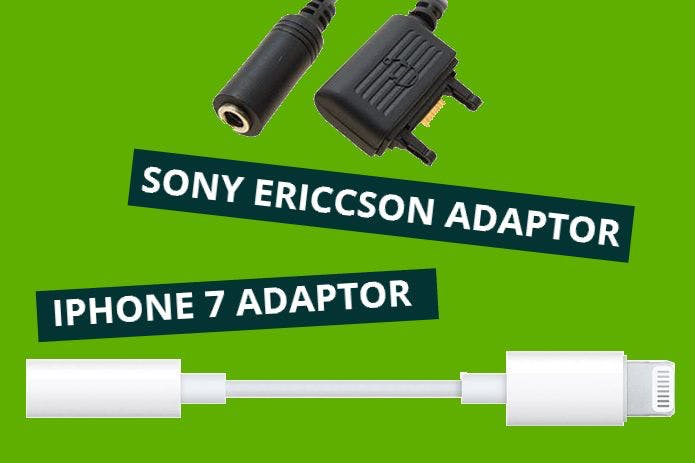 It is clear that there will be no shortage of accessories and peripherals that will add the capability to listen to music and charge your phone at the same time. Apple has only mentioned the two that will be included in with the phone as the lightening port headphones, and the lightening port to 3.5mm audio adaptor.

All in all, it is not likely to be as jarring as many commentators are predicting, the fact that we have been buying and using adaptors and peripherals for a long time and shifting our buying patterns accordingly.

The advantages of the lightening port

It is no secret that the lightening port is far more likely to produce a better sound than the mediocre circuitry behind Apples headphone jack. Not only this, the lightening port is a powered port, so this will allow headphone designers more freedom to user higher quality audio chips that might be larger and use more power, without having to sacrifice space to be battery powered.

The advancement of active noise cancelling headphones will be readily received if it means they are lighter, better looking and run off the power of the phone itself.

Whilst you are still going to be able to listen to your music through wired headphones, the future of music, as stated by Apple, is wireless, and with it came the introduction of the AirPods. The brand new, completely wireless headphones, that have caused a bit of a rawkus. You will no doubt have heard plenty opinions on the wireless headphones, maybe even a little ridicule toward the “courage” statement. 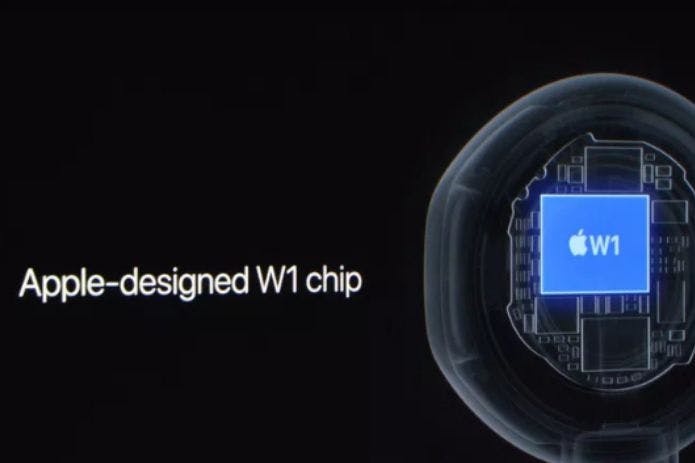 There is no disputing the fact that the technology behind the headphones is fantastic and the W1 chip that runs the headphones, with its simple connectivity to the nearby phone and the low power consumption Bluetooth will revolutionise the way we listen to music from our mobile device and there are some real advantages in ditching the headphone jack that might take a bit of time to get realised.

So whilst we are in the limbo of only having the details from the conference to work off, we have to wait for the iPhone 7 to be released to actually find out how it functions in our day to day lives.