iOS 11: The Best New Features for iPhone and iPad 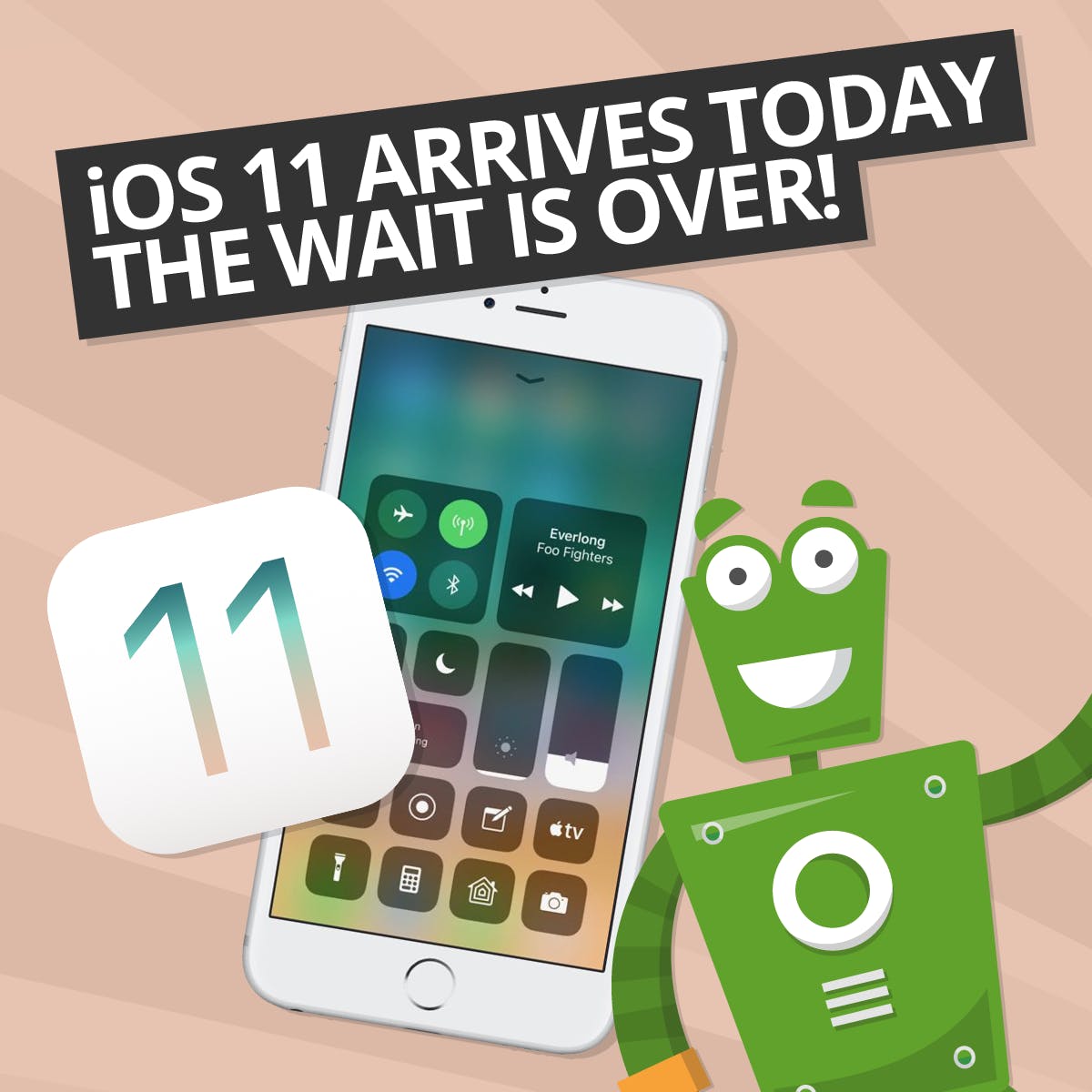 Apple’s new smartphone and tablet operating system has started being rolled out today, adding an array of new features and improvements. Here are some of the changes that have us iPhone users here at Compare and Recycle the most excited:

Since its introduction with iOS 7, it has come under scrutiny for the lack of customisation like its Android counterpart, however with iOS 11, the widget filled setting screen can be customised with regularly used applications such as music player or stop watch- a very welcome upgrade that will make the day to day operation of the phone much more enjoyable and convenient. 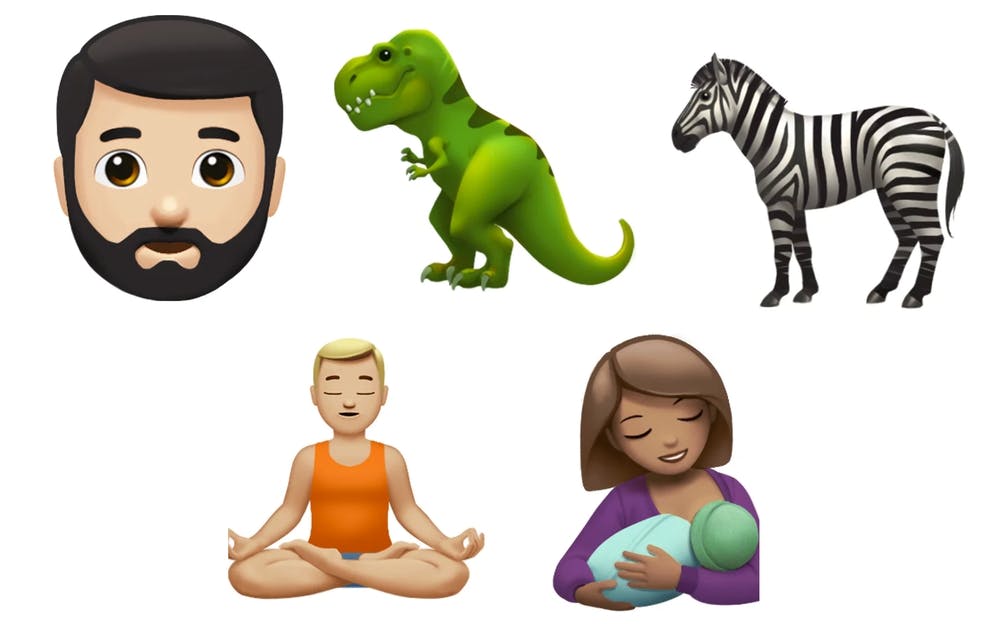 OK, when they said they were getting rid of the 3.5 jack, we didn’t like it, but after using the airpods, we are slowly coming around to them. News came out that improvements to the airpods include being able to skip a track with a double tap of the right or left earpiece (both forwards and backwards). 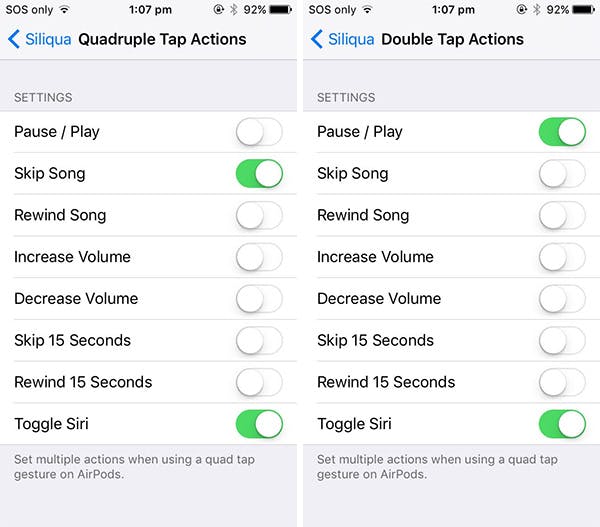 The new and improved dark mode is pretty awesome as it’s now “smart-invert” and works with apps, so things like album art will still look OK in the music player. There are also rumours circulating for support of third party apps (such as YouTube and Snapchat), and this will likely become available in stages.

Siri now responds to texting, so if you want to text Siri instead of talking to your phone in public, which is still considered by some to be a bit of a social faux-pas in many places, you can now simply type and Siri will understand.

DDNDWD (Definitely Do Not Disturb While Driving)

The iPhone will now understand when you are driving a car and has an automatic reply function so that people will know that you're driving. It's far too easy to get distracted by a phone in the car, so it's great to see companies like Apple taking these steps to try and lessen drivers getting distracted by their phones at the wheel.

The update also comes with a refreshed set of nine photo filters. You can access the filter gallery by swiping up from the bottom of the viewfinder, or by tapping the Filters button in the toolbar. You will then be able to find Portrait Mode. The feature now supports OIS (optical image stabilisation) and HDR.

Moreover, your photos and videos will use 50% less storage thanks to adopted new image formats. Anyone up for another dozen of selfies today?

For full details on all the wonders that iOS 11 will bring, take a wander over to the official Apple site and to download visit your settings and find “software update”.