While most of us get our phones on contract there’s a good chance if you pick up a tablet then you’ll be paying for it upfront. So while few people ever have to hand over over £500 for an iPhone a lot of people with an iPad did spend £400+ on it. Similarly while the iPad is the single most popular tablet just like the iPhone is the most popular mobile there are alternatives that are pretty much the same but at a lower cost. The already excellent Nexus 9 has just become an even better alternative with a price drop of over £100. 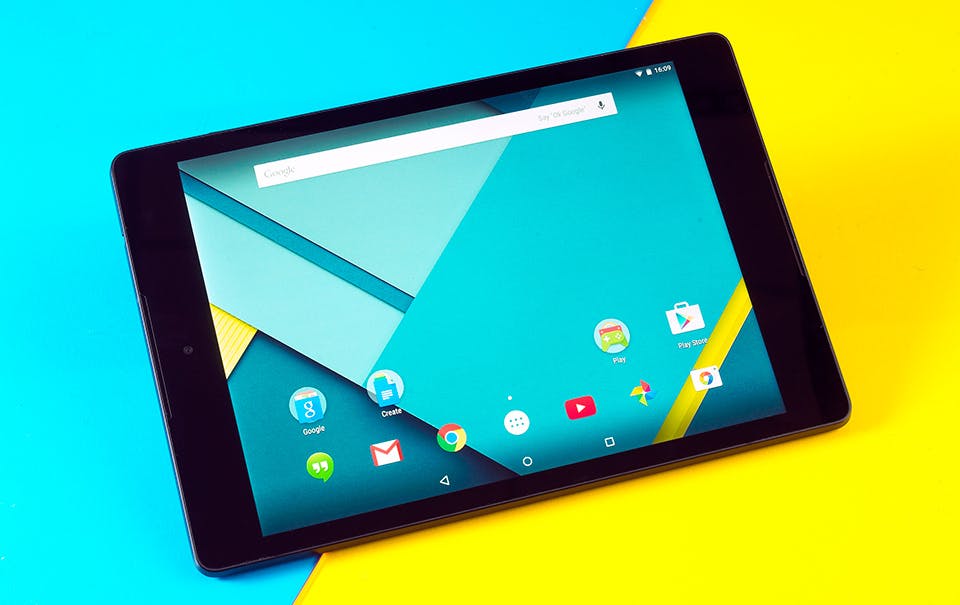 Samsung have produced a number of great tablets but one of the best Android tablets is the HTC Nexus 9. Since it’s produced on behalf of Google it doesn’t have any custom software getting in the way of the stock Android experience. The Nexus 9 is a great looking piece of hardware and has the specs to back it up too. You get a 2048×1536 8.9-inch display, an 8-megapixel rear-facing camera, a 1.6-megapixel front facing camera, 2GB of RAM and a speedy 64-bit NVIDIA Tegra K1 chipset powering things.

Internal storage is only 16GB The Nexus 9 isn’t perfect but it’s a well-built and powerful tablet which is now available for just £199.99 at both Argos and Amazon UK, This price may not last so get in there quick if you want a premium tablet at a low cost!