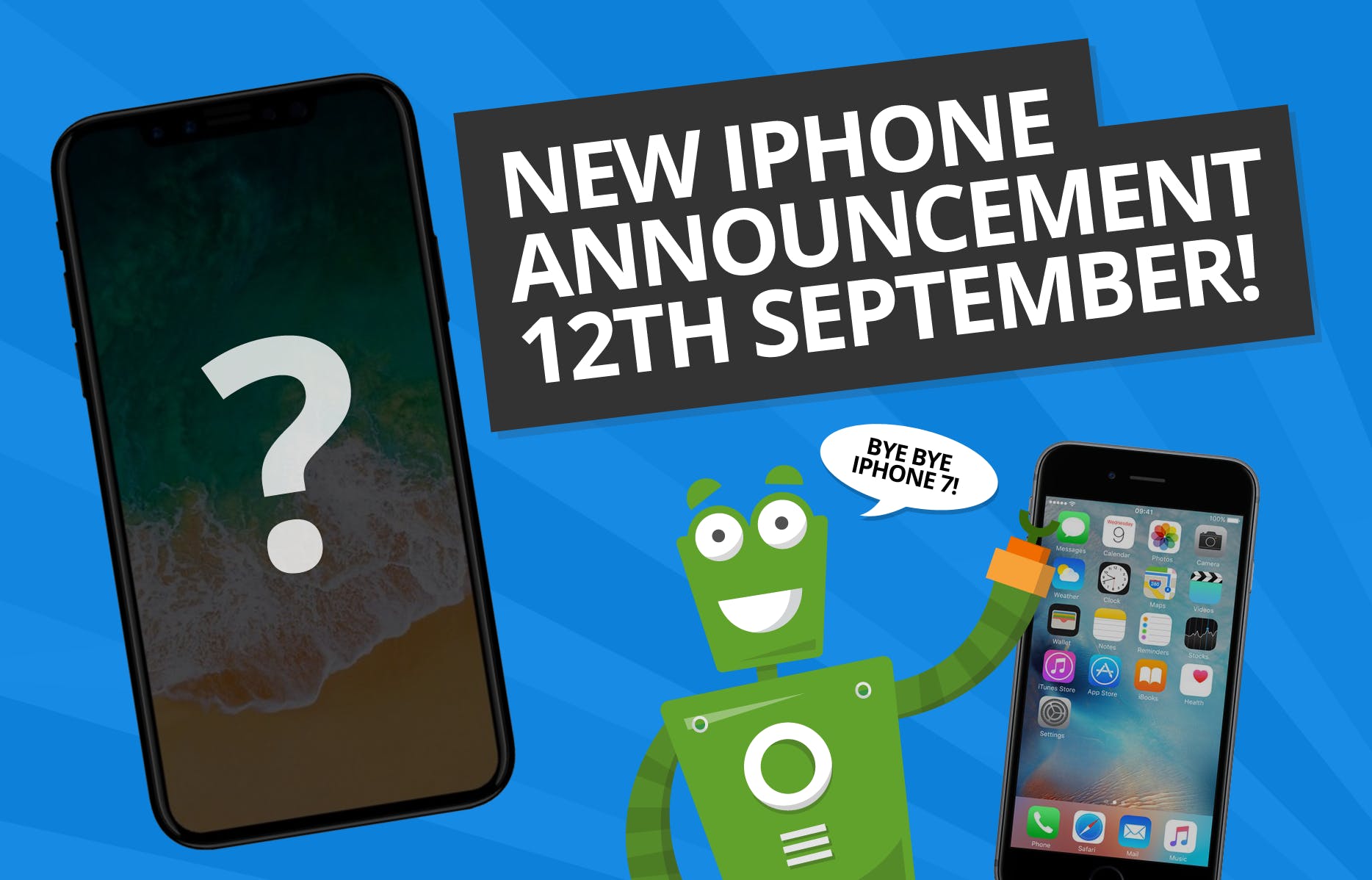 Today is the big day! The day when Tim Cook will take the stage in the brand new Steve Jobs Theatre to announce new iPhones marking the 10th anniversary of the smartphone. The major expectations are, of course, the completely redesigned iPhone X in three possible colour variations: black, silver and a new ‘Blush Gold’ (coppery thing) along the upgraded versions of iPhone 7 – iPhone 8 and iPhone 8 Plus.

Read on to get familiar with what we’re going wow about and how to watch the live-stream.

The biggest iPhone changes since iPhone

Apple has been trying hard to keep all the bits under wraps, but hot HomePod and iOS Gold Master leaks appeared over past months and revealed detailed design and specifications of the all-new iPhone. iOS developers dug into the code and shared the bits and pieces of much-anticipated iPhone including the official brand name.

Regarding iPhone X performance recent leak tips the brand new A11 processor with six cores. The chip will come with four Mistral cores – that’s twice more than in A10 – and two Monsoon cores. This upgrade means that iPhone X will be the most powerful smartphone obtaining access to more power than ever before.

Developer Steven Troughton-Smith said that iPhone 8 will pack 2 GB of RAM whereas both iPhone 8 Plus and iPhone X will sport 3GB. You might question how this is going to be better than 6 and 8GB of RAM in current Android flagships. Well, the answer is the A11 processor with each cores being independently addressable. Internal storage capacities will be 64 and 256 GB. Crazy rumours suggest that 512 GB storage will be available as well. But we doubt that’s going to happen as the price of the handset is expected to go higher than £900 and to be honest who really needs this much storage in a phone?

Apple will go edge-to-edge this year and make iPhone out of glass with first ever OLED display. The 5.8-inch screen will cover the entire front leaving a little cut out in the top bezel for sensors and Face Time camera.

The home button has been a trademark feature since the very first iPhone released back in 2007. But as last year Apple decided to get rid of the headphone jack, this time it’s the home button that we wave goodbye to. Instead of clicking and 3D touch, we’ll get facial recognition and gesture-based interaction with the phone. Facial recognition technology will be used to unlock the device, verify payments and access apps.

In order to charge the new, high-end, iPhone, rumours indicate it will need to be placed on an inductive pad for, yes you guessed it, wireless charging. We haven’t spotted any details on battery capacity and standby time, but if Apple makes its next device to keep the charge for more than a day, it will be a real breakthrough.

There might not be much improvement in rear camera. The revolutionised iPhone X will feature 12MP sensors this year. However there hasn’t been any evidence, so it may stay a secret until this evening.

Leaked iOS GM firmware disclosed new feature such as Smart Camera that will identify different backgrounds and adjust settings automatically. Portrait Lightning Mode is believed to be more advanced than last year’s Portrait Mode and relate to the flash when taking photographs giving studio-like images as the result. 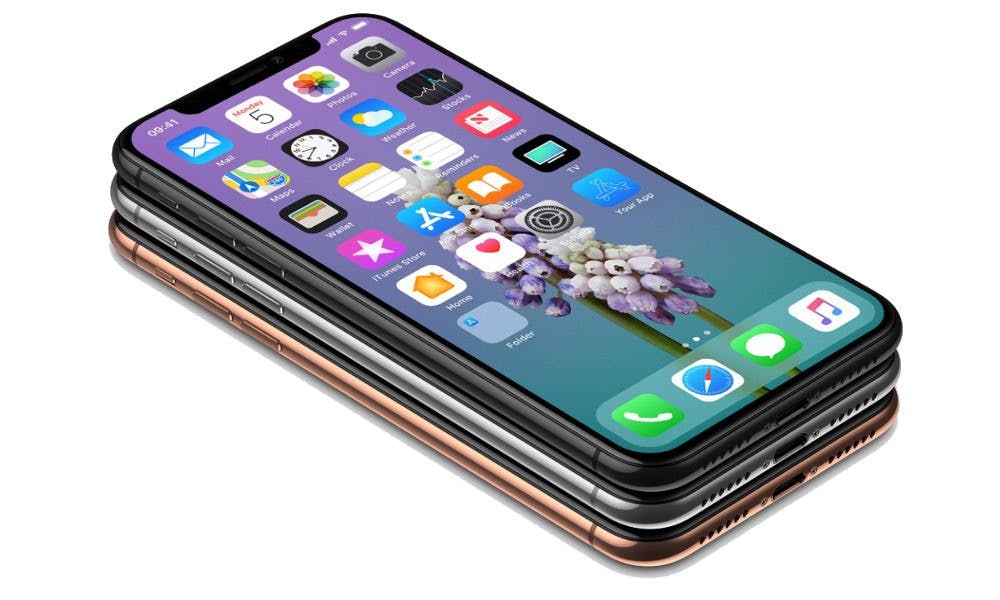 How to tune in live?

To witness all this exciting stuff and new watch, iOS 11 and Apple TV announcements you can follow the event live.

Apple event live stream will be broadcasted from Apple Website and it starts at 6 pm (BST). Apple wouldn’t be Apple if it was that easy to watch the grand unveiling. Events cannot be streamed on the Chrome or Firefox browsers. Safari browser on Mac computers with macOS 10.11, iPhones and iPads with iOS 9.0 or later will work perfectly fine. Windows users will need to access Microsoft Edge in Windows 10.

If you are not able to meet these requirements, join us on Twitter this evening, we’ll be sharing live all the announcements.

Tasty treats prior to iPhone release

Our recent data research revealed that best time to sell earlier models is before the new iPhone goes on sale. This gap between announcement and release can mean the difference of £100. If you have your eyes on next iPhones, now is the time to choose the best deal and ensure the biggest pay. Act quick! The release is rumoured on 22nd of September.