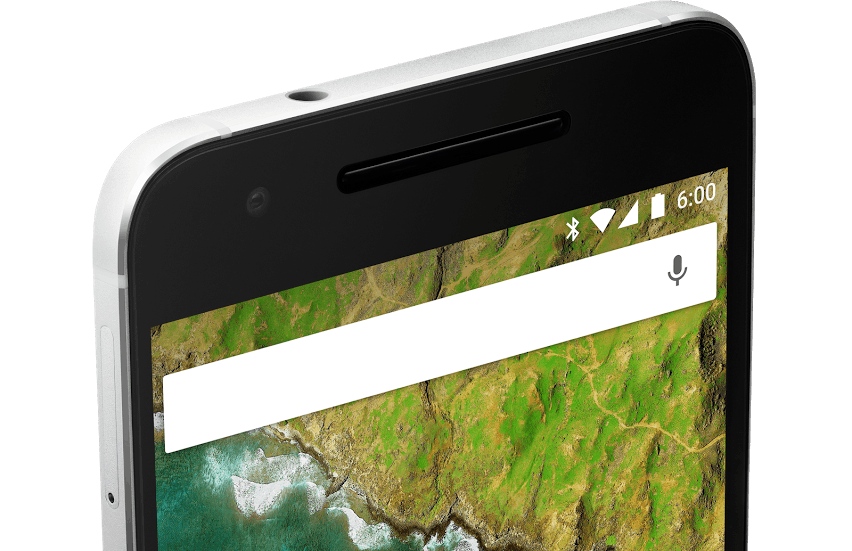 Last year Motorola produced the Google Nexus 6 and while it wasn’t perfect the main complaint was from those who wanted a smaller option. This year Google have definitely listened and given customers the choice of either the Nexus 5X or Nexus 6P which means there can be no complaints about the size of this device. LG may have made both the Nexus 5 and 5P but Google have chosen Chinese manufacturer Huawei to produce the 6P and what they’ve come up with is sure to impress.

The Nexus 6P is both thinner and lighter than the original Nexus 6 and the switch to a full-metal aluminium body makes the 6P both look and feel more like premium device. The 5.7-inch AMOLED display fills almost the entire front of the phone and pleasingly the 6P features stereo front-facing speakers, just like its predecessor. The back of the phone features a finger-print sensor just like the 5X and it’ll come in very handy when Android Pay becomes available. The charging port is USB Type-C and like many high-end phones supports fast charging, thanks to a 3,450 mAh battery however you should find you’re not constantly needing to use that fast charging capability to keep your phone alive.

The rear camera is a 12.3-megapixel sensor produced by Sony and supports slow motion and 4K video while the front-facing camera is an impressive 8-megapixel sensor. Unfortunately the camera is placed in a black bar which sticks out a little bit and negatively impacts on the look of the phone, Huawei have done this to allow wireless signals to work well despite the all-metal body. 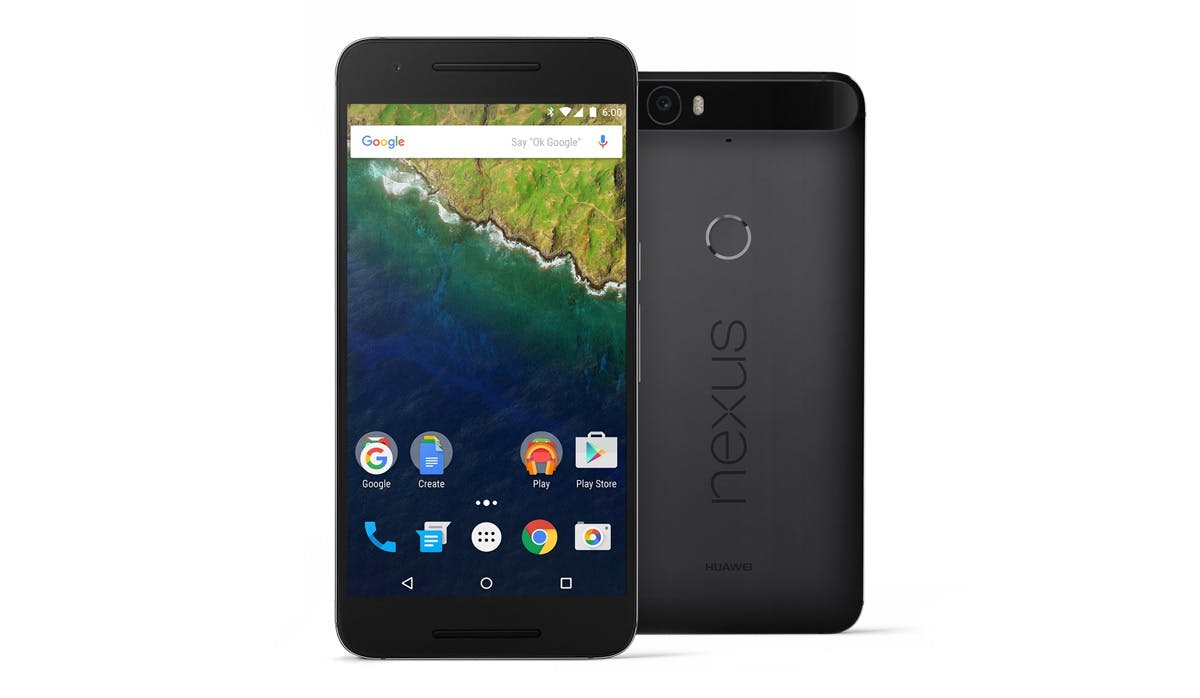 The Nexus 6P is powered by a Snapdragon 810 processor and has 3GB of RAM so performance should not be an issue and with a 2,560 x 1,440 resolution display there may be situations when it needs to use that power. Storage options are 32GB, 64GB and 128GB. Overall the Nexus 6P is a great phone and with the 32GB version costing just £449 it’s one of the cheapest flagship models you’ll find. The Nexus devices are also one of the few places you’ll find a pure Android experience too!