Next Tuesday Google host an event which looks likely to be the official launch of both the Nexus 5X and 6P. This will be the first time Google have launched more than one of their Nexus phones at the same time and many users will be pleased to see there is a smaller option with the Nexus phone gaining about an inch of screen each year since the Nexus 4. A leaked image of the packaging for the new phones appears to confirm the two devices and their names. 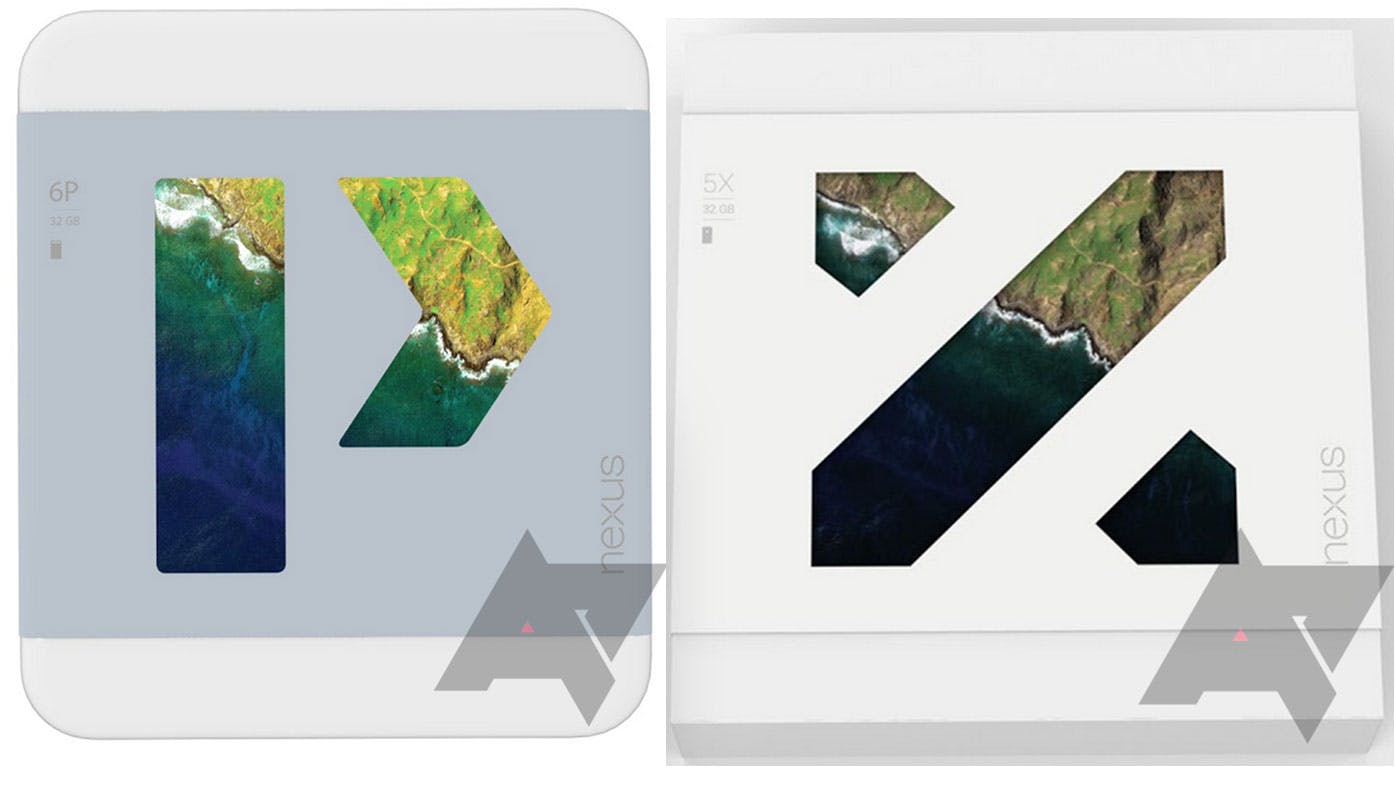 While the Nexus 6 was a great phone many prefer the size of the Nexus 5 and by releasing two phones customers get to choose the device which better suits them. LG are producing the 5X and Huawei are manufacturing the 6P. A leaked render of the 6P shows a similar front design to the Nexus 6 and a fingerprint sensor on the rear.  Both phones will be running Android 6.0 known as Marshmallow. 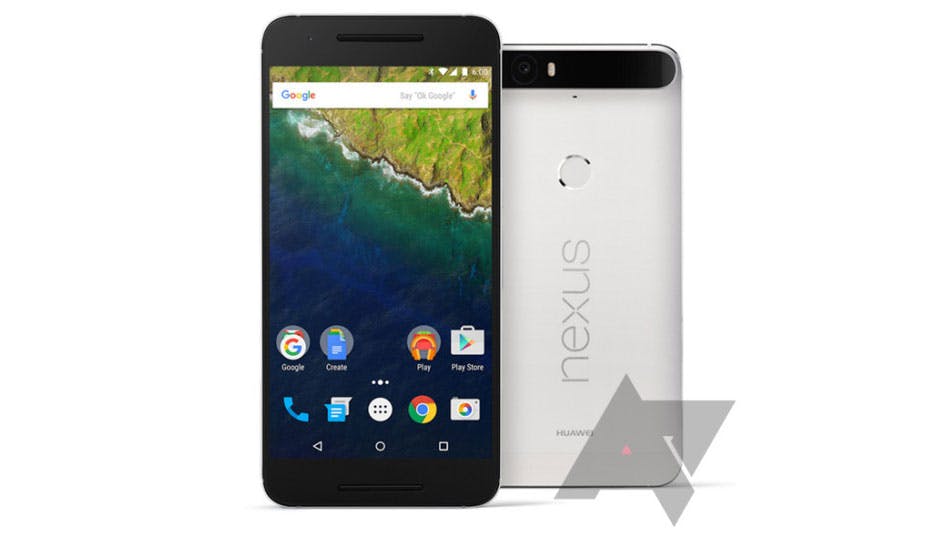 The Nexus 5X is believed to feature a 12.3MP rear camera and a 5MP front facing sensor with a Snapdragon chipset and 2GB of RAM. It’ll also have 16GB of internal storage and a 2,700mAh battery. It’ll also have a 5.2-inch screen with a 1080 x 1920 resolution. As in previous years users of the Nexus devices will get updates quicker than anyone else and the stock Android experience but these phones are aimed at a certain type of user and won’t be for everybody.