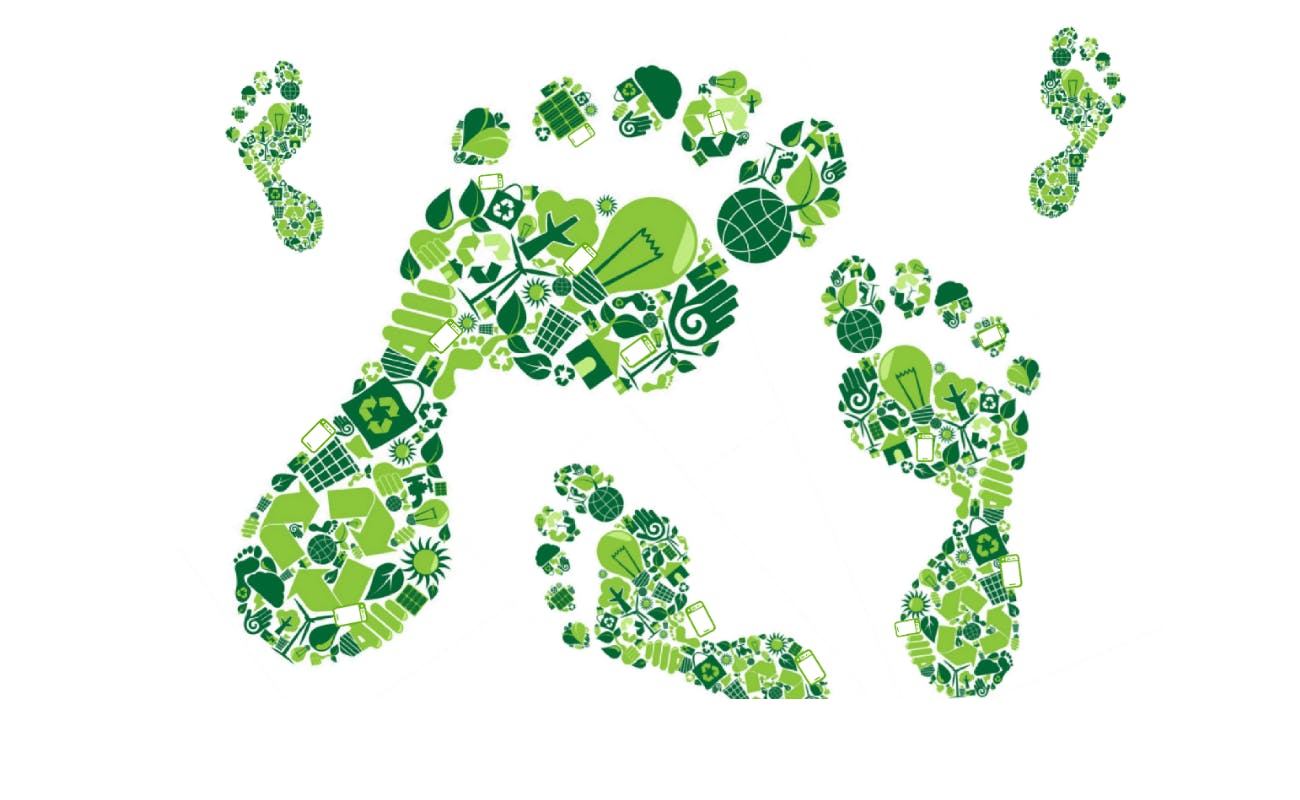 Think about this for a moment

A mobile phone is owned by 61 per cent of Earth’s population. In Europe most people keep their mobile phone for only 15 months. Even if you remember all the phones you have had for the past 20 years and your approach to upgrades was essential, where are all these phones now? There’s a good chance they are somewhere in your household collecting dust and producing toxins or ended up being inappropriately wasted away in a landfill. Picture this: 8.9 Eiffel Towers stacked into a heap. The weight of that imaginary pile equals to the actual amount of mobile phone waste discarded in 2016: 65,000 metric tonnes.

Yes, you read that right.

According to the Global E-waste Monitor, e-waste forecast to hit 50 million tonnes this year, equivalent of nearly 10,000 Titanics. The figure is expected to increase even further - 17 percent by 2021, totaling nearly 52.2 million metric tonnes of e-waste. This includes 3 million tonnes of small IT gadgets or everything that has a battery in it: mobile phone, smartwatches, calculators, tablets and laptops.

Before the end of 2020, a total of 10 million tonnes of electronics will be bought in the UK, Waste and Resources Action Programme predicts. IT equipment will comprise 25 per cent: display screens and consumer digital devices. The precious metal components of these 10 million tonnes is likely to produce 7 tonnes of platinum, 20 tonnes of gold, and 400 tonnes of silver – worth around £1.5 billion at current prices.

Ok, we know what you’re thinking

All of these can and should be recycled. It only takes 515 recycled mobile phones to power a home for a year. Perhaps, not many of us know that 80% of a phone is recyclable and we don’t know what to do or where to take our old phones once we are ready for an upgrade. Consumers can play their part by simply using their possessions to the end of their life cycle or dispose of responsibly. Our mission is to communicate all tech recycling options available out there to maximise electronics recycling rates.

In this growing trend of ‘throwaway’ generation, Compare and Recycle, UK’s only independent comparison website for mobile phone recycling, would like to highlight its straight-forward and easy to use comparison to recycle mobile phones for cash. Raising awareness of recycling services available for gadgets you won’t keep on using, it’s our duty to let you know you can take advantage of resources that make recycling easier than ever and receive extra cash for trading in your devices or save money for something that matters to you and environment by buying a refurbished handset.