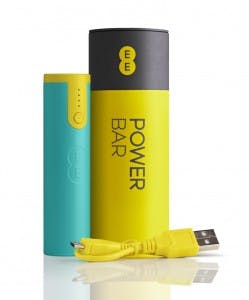 Not being able to easily swap the battery in an iPhone used to be one of the things Android users would make fun of iPhone users over but these days the Samsung Galaxy S6, HTC M9 and many others don’t have removable batteries either. The quest for thinner, lighter phones means cramming everything in as tightly as possible and that just doesn’t make allowing for a removable battery easy. To be honest few people ever carried around a second battery but for some users it’s absolutely essential and for the rest of us running out of battery is a common annoyance.

In the last couple of years carrying around a portable charger has become a lot more popular and depending on what size you’re willing to lug around you could more than quadruple your battery life by opting for such an accessory. EE are now offering EE, Orange and T-Mobile customers the opportunity to get their hands on EE’s own Power Bar free of charge meaning you don’t have to go and buy your own, it’s even got a little torch on it too!

The Power Bar isn’t the most amazing portable portable charger for your phone, at 2,600mAh it’s at the lower end of the scale compared to the 10,000+ mAh beasts you can buy from many retailers but for free it’s not bad at all and could offer up to a full charge for some phones. One of the problems with a portable charger is you’ll need to leave it to charge just like you would with a phone but the great thing about the Power Bar is you can pop into an EE store and swap it for a fully charged one giving you an instant power source if you’re out and about. 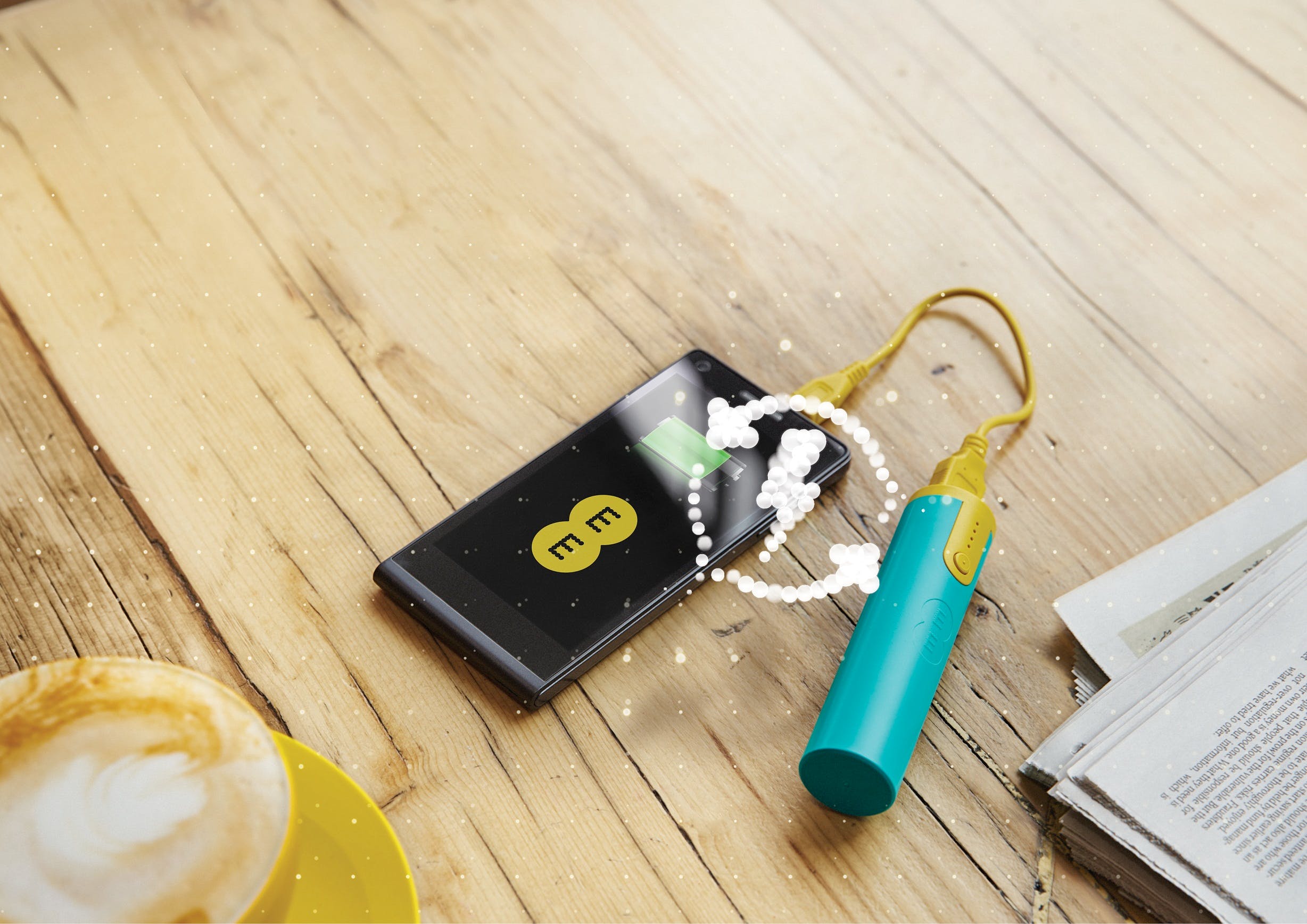 It’s not a perfect solution, if you’ve got an iPhone you’ll need to use your own cable as the Power Bar only comes with micro USB, pay as you go customers need to have been with EE for at least three months and if you damage or lose the Power Bar you’ll have to pay £20 as EE still own it and will want to check it every 18 months. EE say they need to retain ownership for the swapping system to work from a legal perspective.

Getting your hands on a Power Bar is simple, just text POWER to 365 from your EE phone to get a code and then you can pick your Power Bar up from an EE store.