Android Oreo: When Will You Get The Sweet Treat? 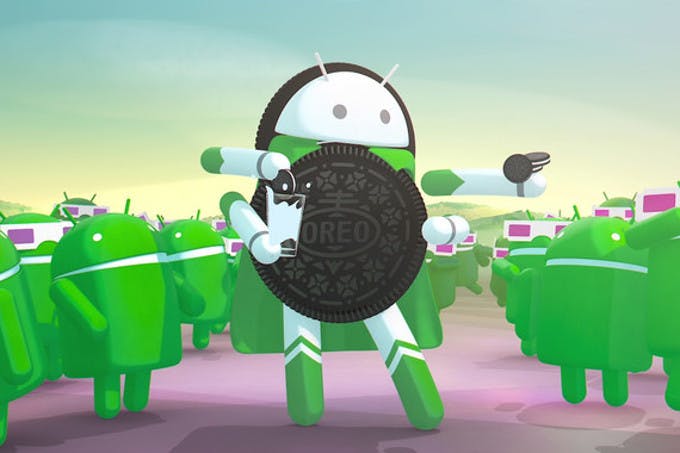 Yesterdays Solar Eclipse brought something sweet, as Android Oreo (OS version 8.0) was released. Google partnered with another snack company and continued to name its OS line up after a dessert. A while ago, prior to Android O launch, we polled our Twitter followers to see what chances other O-named desserts have. Well, Oreo was obvious winner! The only real contender was for Oatmeal, but there’s not as much commercial intrigue in that name.

When to expect the update?

Now, the most important things to be curious about are when your Android devices will get treated with Oreo sweets. Good news is that Google handsets will have Android 8.0 update rolling out first. For the rest non-Google devices, the update will depend on manufacturer and network so be ready to wait between 2 and 12 months.

System images for the Pixel and Pixel XL, as well as the Nexus 6P, Nexus 5X, Nexus Player and Pixel C are available for download on the Android Developer site and useful guides to manually flash a device.

The latest Android version’s name is settled and we know we’ll have tidier notifications, better battery life with automatic background activity limits, picture-in-picture feature, over 60 new emoji, and more. Now we can hold our breaths on for the roll out and we think there are under-the-hood improvements worth waiting a couple of months, maybe a bit more. Tell us in the comments below what’s the new features you’re most excited about and your guess about Huawei Android Oreo update.